22:56, 06 February 2018
World
409 0
Just three minutes into the launch, the side boosters successfully detached from the rocket. 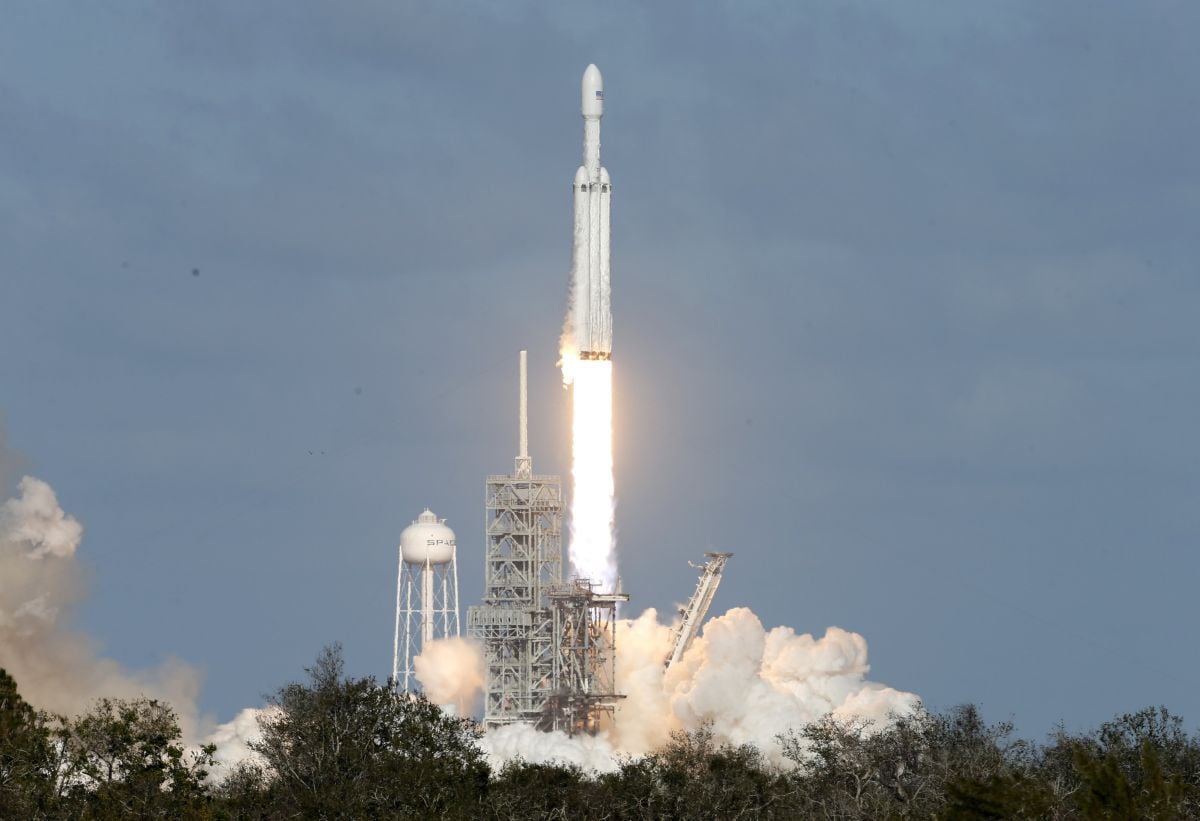 After pushing back the launch time twice today due to wind speeds, the the massive rocket launched at 3:45, just before the launch window was set to close, Daily Mail said.

'You've heard the call out – vehicle is supersonic' the announcer said, as the rocket soared through the sky to massive cheers from the crowd below.

If all goes according to plan, the rocket will carry Elon Musk's 2008 cherry red Tesla Roadster – blasting David Bowie's hit Space Oddity – to an Earth-Mars orbit around the sun.

In what will be another historic move for the firm if successful, SpaceX says it plans to recover all three cores of the megarocket after the test flight.

If you see a spelling error on our site, select it and press Ctrl+Enter
Tags: #SpaceX#Musk#Tesla
Latest news