Presidential elections in Russia are scheduled for March 18, 2018, the anniversary of the illegal annexation of the Ukrainian Crimea. 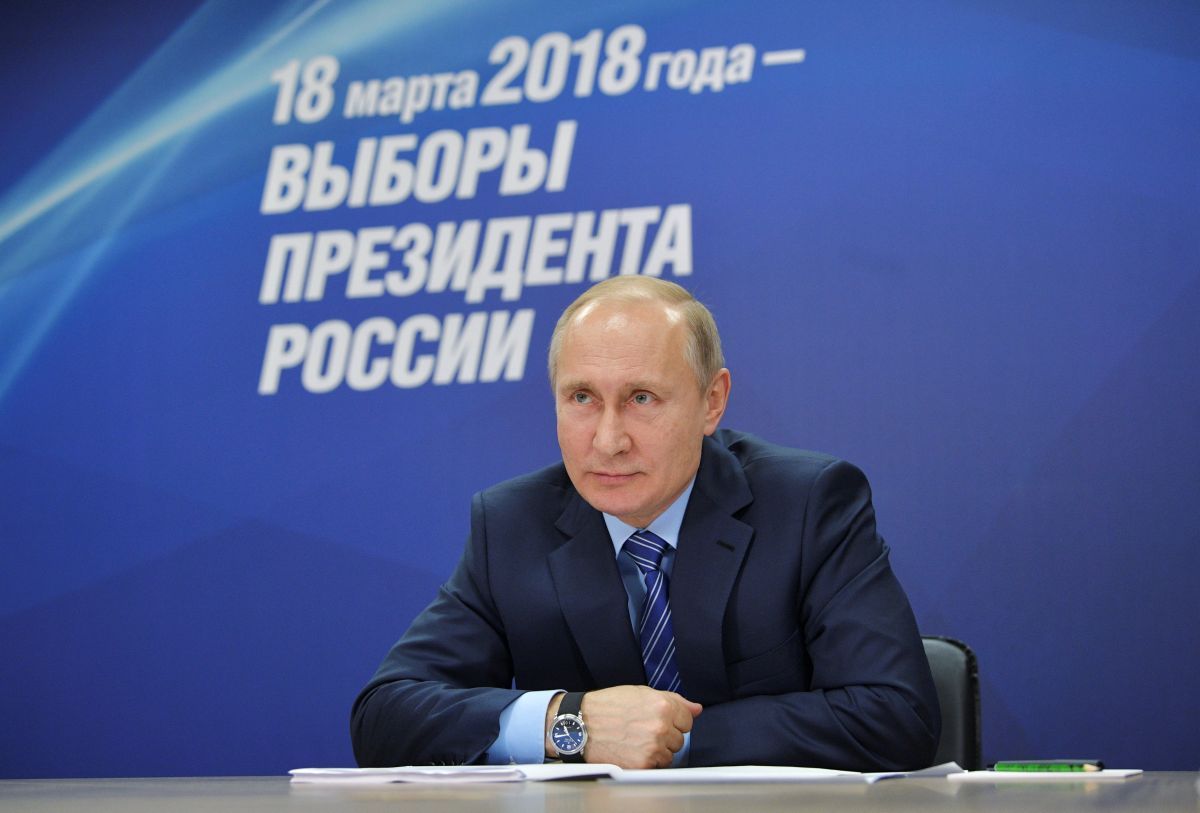 During the presidential elections in Russia on March 18, the current head of state, Vladimir Putin, may vote at a polling station in the annexed city of Sevastopol (Crimea).

Putin’s team is tasked with selecting for their chief a region where there may be attendance problems, although Putin has always voted in Moscow in previous federal elections, Kommersant reported referring to a source close to the presidential administration.

It is reported that this became possible due to changes in legislation in 2017, which now allows citizens voting in the place of their actual stay, not only in the location of registered residence.

Read alsoU.S. State Department on new sanctions against Russia: "The start of the race"Experts argue that such a move "will increase expectations in Sevastopol, where there has been a deficit of administrative success since 2014".

At the same time, another source of the publication claims that "going to Crimea and Sevastopol ahead of the elections would be the right idea, but it is unlikely that Vladimir Putin will be beyond the capital city on March 18."

Read alsoGerman gov't criticizes local deputies' trip to occupied Crimea – Ukraine envoyEarlier it was reported that the Central Election Commission of Russia registered Vladimir Putin as a candidate for the presidential post. Elections in Russia are scheduled for March 18, 2018, the anniversary of the illegal annexation of the Ukrainian Crimea.

If you see a spelling error on our site, select it and press Ctrl+Enter
Tags:RussiaPutinelectionsSevastopolvotingannexedcrimea