At a recent meeting between the U.S. leader and top military officials, his wishes were “suddenly heard as a presidential directive.” 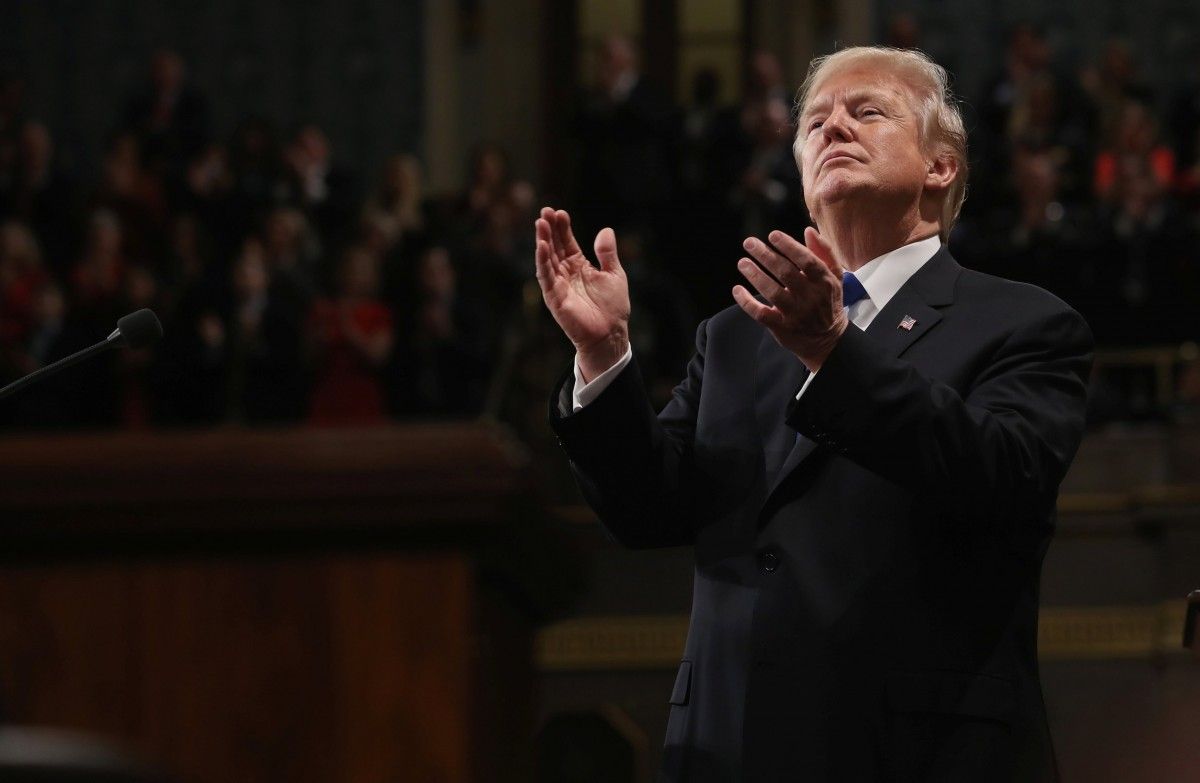 U.S. President Donald Trump has asked the Pentagon to explore holding "a celebration" for Americans to show their appreciation for the armed forces, the White House said, amid reports that military leaders have begun planning a military parade at his request.

“The marching orders were: I want a parade like the one in France,” one military official told the Washington Post on the condition of anonymity, the Hill wrote. “This is being worked at the highest levels of the military.”

A White House official told the Post that the planning was still in the “brainstorming” stages, and that there is “no meat on the bones” as of yet.

Pentagon officials are pushing for the parade to be tied to Veterans Day, rather than Independence Day or Memorial Day, because it would appear to be less tied to Trump.

Trump reportedly wanted to include tanks and missile launchers in his Inauguration Day parade. An inauguration team source said at the time that the team was “legit thinking Red Square/North Korea-style parade.”

Military officials were reluctant about the inauguration team’s desires, and the team ultimately decided not to move forward.

Read alsoRFE/RL: Trump claims Republican memo 'totally vindicates' him in Russia probePresidential historians told The Washington Post that a parade “smacks of something you see in a totalitarian country,” and also warned that it could evoke nationalism instead of patriotism or could even stoke further tensions with North Korea.

The White House official pushed back on those warnings, saying it would be “the opposite” of totalitarian, because it would be a “celebration of the men and women who give us freedom,” but also said it would be designed as a demonstration of America’s strength and a “warning” to the country’s enemies.

If you see a spelling error on our site, select it and press Ctrl+Enter
Tags:USATrumpmilitaryparade