Secretary Mattis says deterrence is dynamic, changing "from year to year, from decade to decade". 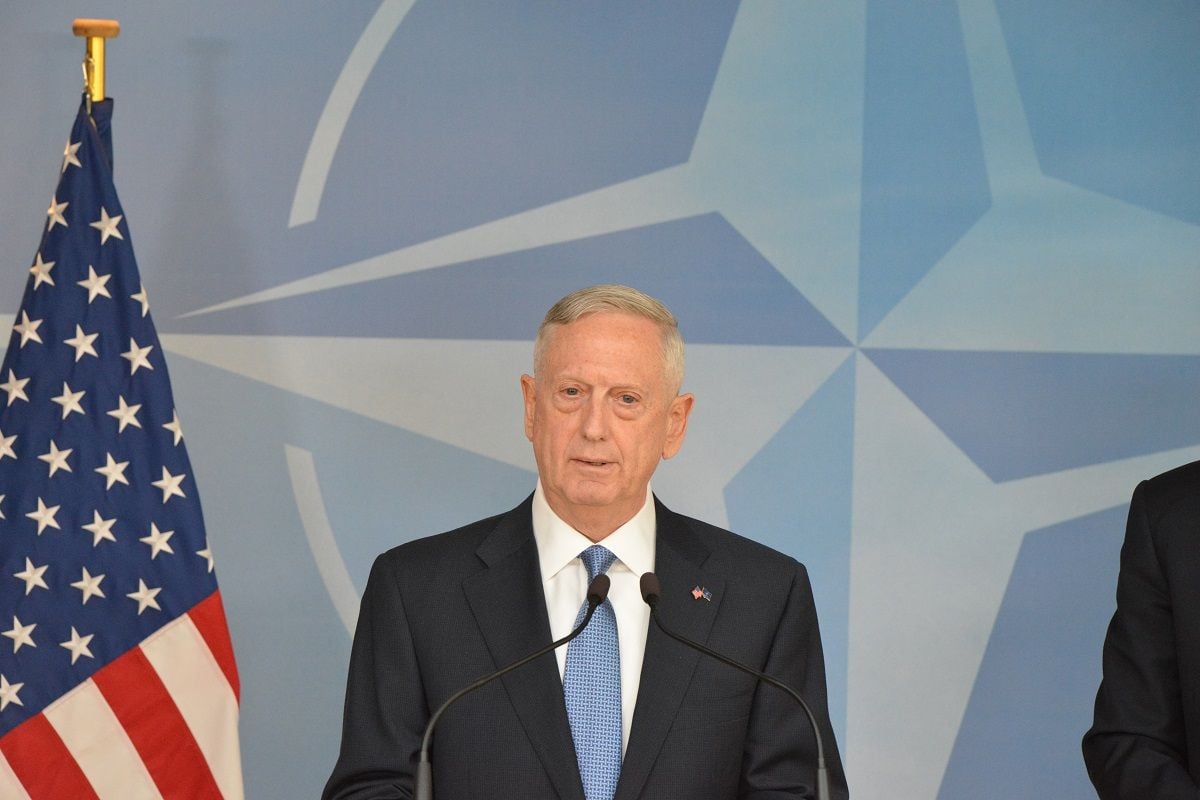 "...We believe that some nations could miscalculate – one in particular – and that nation could assume that if they used, in a conventional fight, a small-yield bomb, we would not respond with a very large-yield bomb," he told a briefing in the White House.

Read alsoUSAF says it deploys theater security package to Estonia"Our response to this is to make a small-yield bomb and say, 'Don't miscalculate.' It's a deterrent. Remember, deterrence is dynamic, it changes from year to year, from decade to decade. We have to address deterrence in its current construct," Mattis said.

Jon Wolfsthal, who was special assistant to Barack Obama on arms control and nonproliferation, said the new nuclear posture review prepared by the Pentagon, envisages a modified version of the Trident D5 submarine-launched missiles with only part of its normal warhead, with the intention of deterring Russia from using tactical warheads in a conflict in Eastern Europe

If you see a spelling error on our site, select it and press Ctrl+Enter
Tags:RussiaUSAstrategyPentagonnucleararmsdeterrenceMattis