Each of the eight posters focuses on a topic of physics: speed, distance, mass, time, pressure, rotation and density. 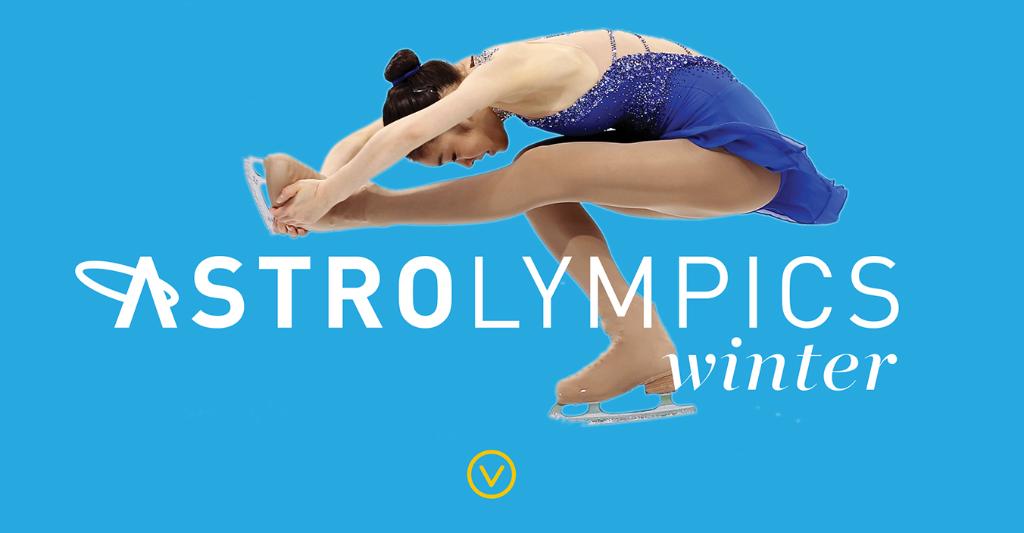 The U.S. space agency, the National Aeronautics and Space Administration (NASA), has released a series of AstrOlympics posters that show the physical parallels between space and winter Olympic sports.

By checking out the AstrOlympics posters, space and sports fans can learn the commonalities between figure skaters and rotating pulsars, as well as the similarities between ski jumpers and crashing galaxies.

The AstrOlympics project explores the spectacular range of science that we can find both in the impressive feats of the Olympic Games as well as cosmic phenomena throughout the Universe.

As UNIAN reported earlier, the Opening Ceremony of the Olympic Winter Games 2018 took place at the stadium in Pyeongchang (South Korea) on February 9.

What do Olympic athletes & objects in space have in common? Matter in motion. The AstrOlympics project explores the range of science that we find in the impressive feats performed during the #Olympics along with cosmic phenomena throughout the Universe: https://t.co/Rd8mwvlhuDpic.twitter.com/2Gge98QLWX

If you see a spelling error on our site, select it and press Ctrl+Enter
Tags:sportsspacewinterolympicsNASA