An official who worked on the project noted that the ship represents something of a shift in philosophy for the U.S. Navy. 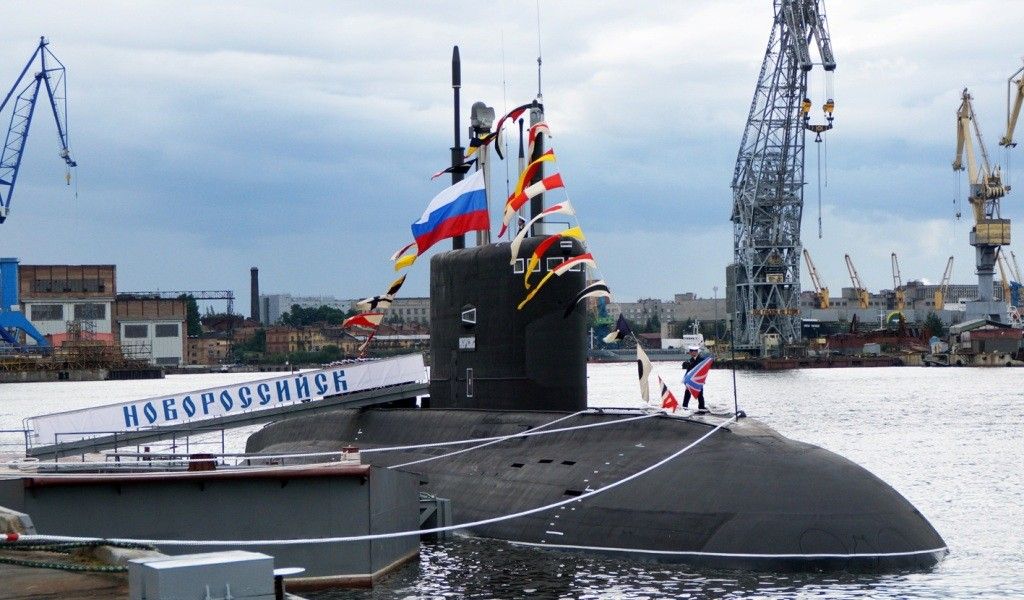 The Sea Hunter, as the first ship of the ACTUV program is called, is an unmanned ship primarily designed to track quiet diesel-electric submarines for months with little or no human help, according to The National Interest.

One DARPA official who worked on the ACTUV program noted that the ship represents something of a shift in philosophy for the U.S. Navy. “The U.S. military has talked about the strategic importance of replacing ‘king’ and ‘queen’ pieces on the maritime chessboard with lots of ‘pawns,’ and ACTUV is a first step toward doing exactly that.”

Read alsoBritish military chief warns Russia could cut off internet to NATO countries – mediaThe project includes human-machine interaction, since the Sea Hunter only provides surveillance while other ships would be necessary to actually destroy an adversary submarine.

The Sea Hunter will approximately cost $15,000 to $20,000 per day to operate, whereas the average costs of operating a guided-missile destroyer with anti-submarine warfare capabilities are around $700,000 per day, the publication notes.

If you see a spelling error on our site, select it and press Ctrl+Enter
Tags:RussiaUSAsubmarines