Taking into account the fact that Saakashvili is a spouse of an EU member state citizen, Ukraine’s request was considered positively. 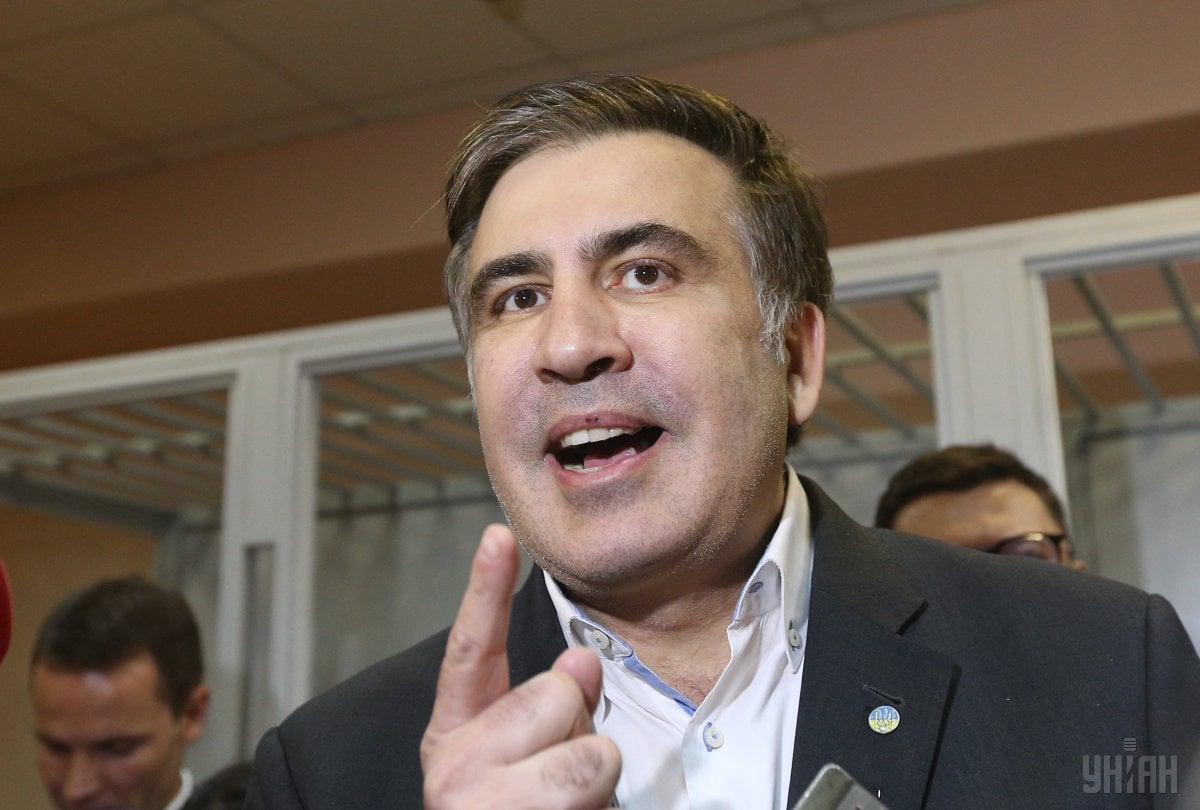 According to a press release published on the agency’s official website, the decision was based on a "readmission application submitted by the National Migration Service of Ukraine to the Commander-in-Chief of the Border Guard".

Read alsoPoroshenko says wouldn’t want Saakashvili deported“Taking into account the fact that M. Saakashvili is a spouse of a citizen of a European Union Member State, the request of the Ukrainian side was considered positively.

According to the source of TSN.ua, Poland does not intend to return Saakashvili to Ukraine.

Read alsoBorder guards confirm Saakashvili expelled from UkraineAs UNIAN reported earlier, Ukraine’s border guards has confirmed that Mikheil Saakashvili was expelled to Poland, the country he had illegally arrived from.

If you see a spelling error on our site, select it and press Ctrl+Enter
Tags:UkrainePolandSaakashvili