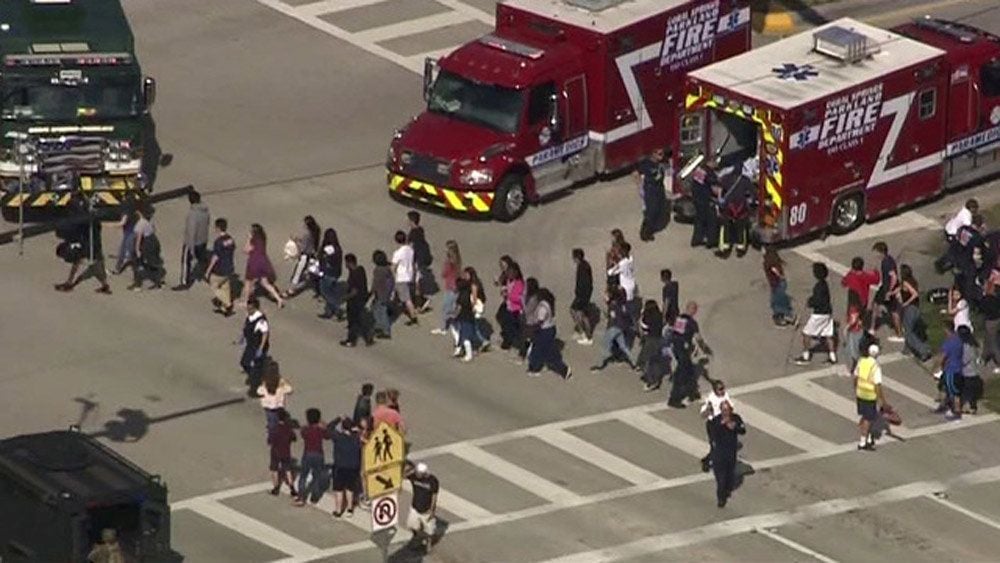 A former student unleashed a hail of gunfire in a Florida high school on Wednesday, killing at least 17 adults and children, authorities said.

Florida Gov. Rick Scott ordered government flags flown at half-staff through Monday in honor of victims of the shooting at Marjory Stoneman Douglas High School, a public school of some 3,000 students outside Boca Raton, CNN reported.

Read alsoAt least 20 people killed in shooting at Texas churchThe school is closed for the rest of the week, Broward County Public Schools Superintendent Robert Runcie said. The district will offer grief counseling to students and their families.

"This has been a day where we've seen the worst of humanity. Tomorrow is gonna bring out the best in humanity as we come together to move forward from this unspeakable tragedy," he said.

The suspect, 19-year-old Nikolas Cruz, was expelled for unspecified disciplinary reasons, Runcie said. He is due in court Thursday.

The shooting, which is among the 10 deadliest mass shootings in modern U.S. history, revived debate over gun control while American politicians offered their condolences.

"My prayers and condolences to the families of the victims of the terrible Florida shooting. No child, teacher or anyone else should ever feel unsafe in an American school," U.S. President Donald Trump said. 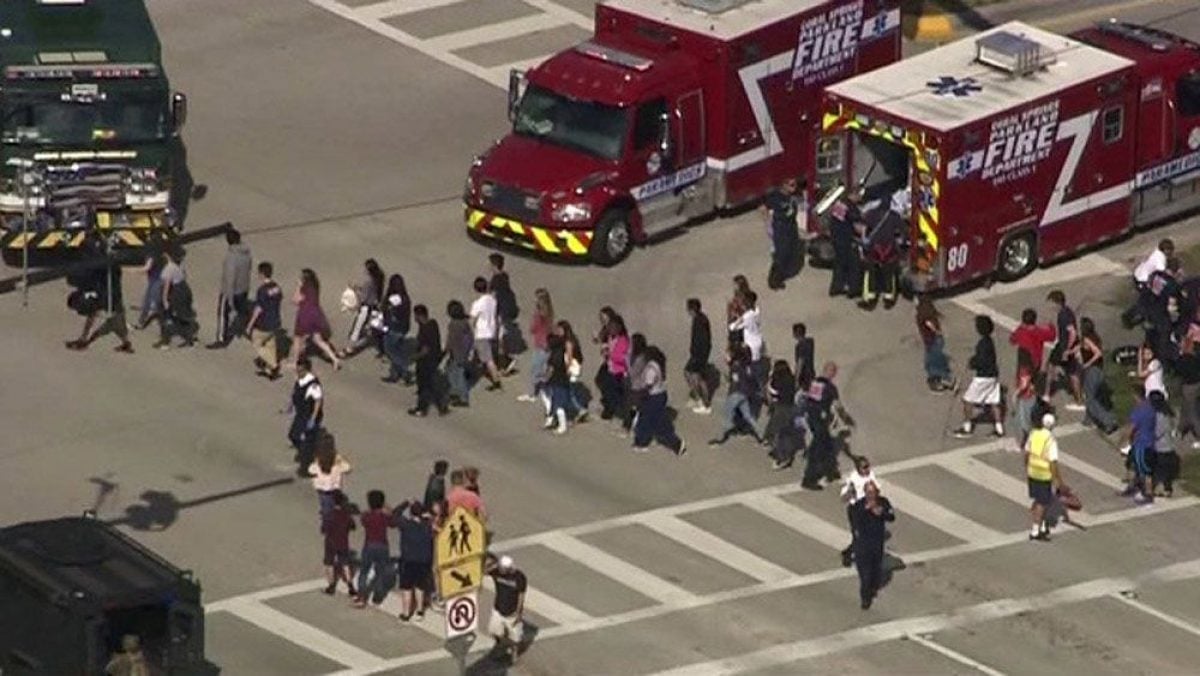 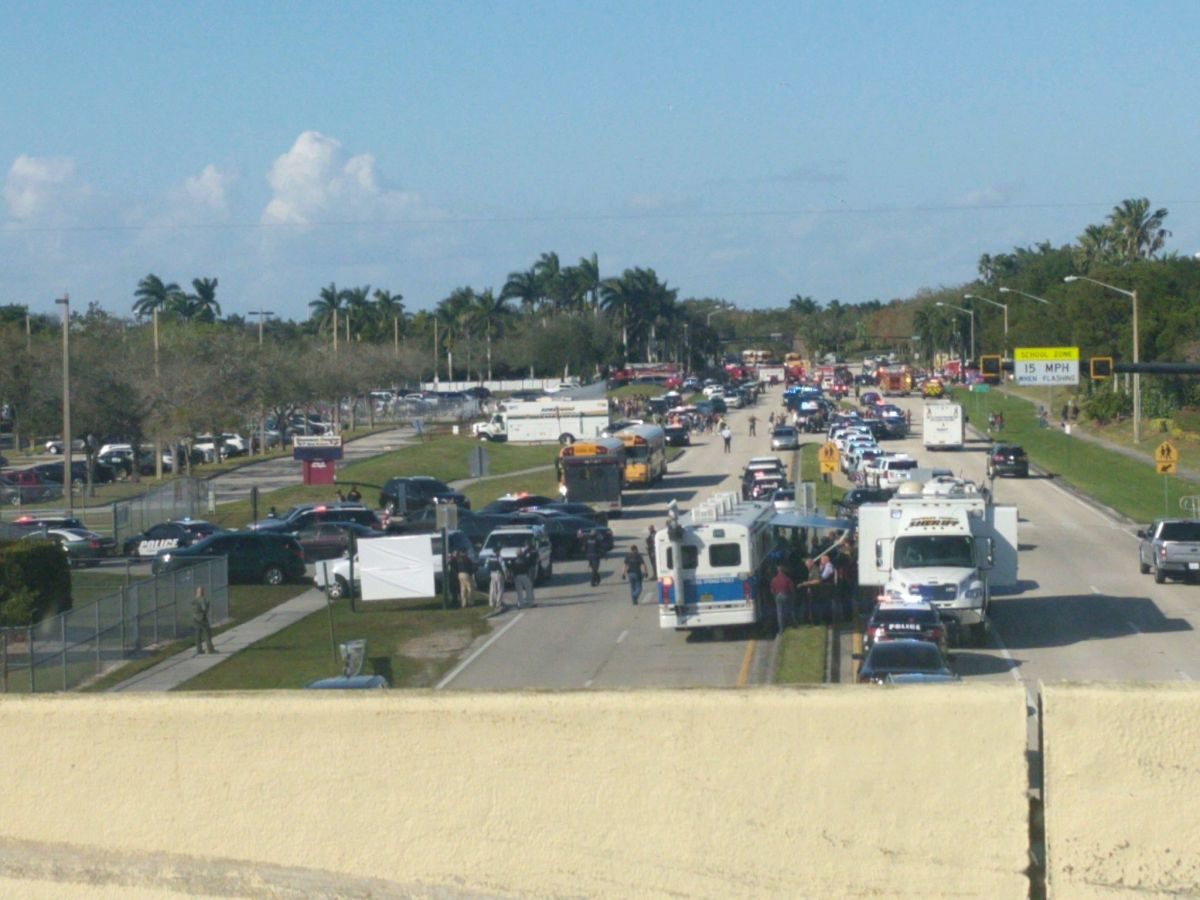 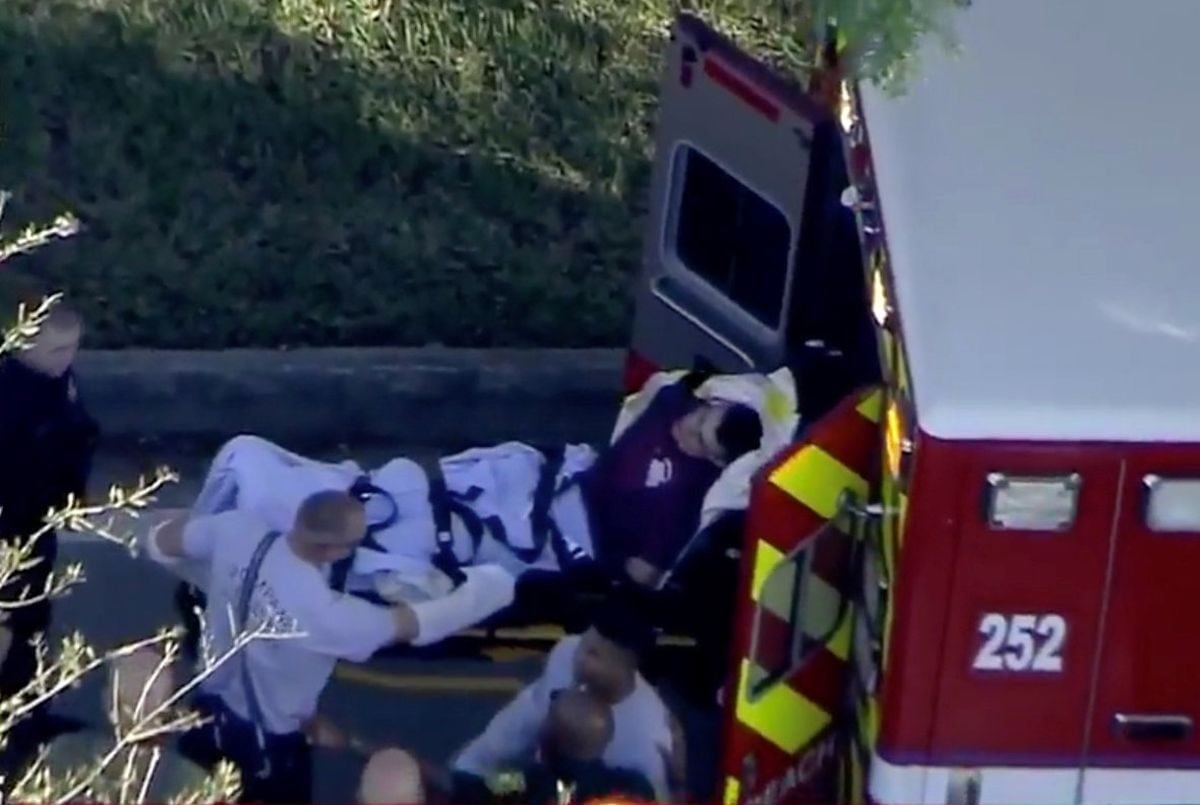 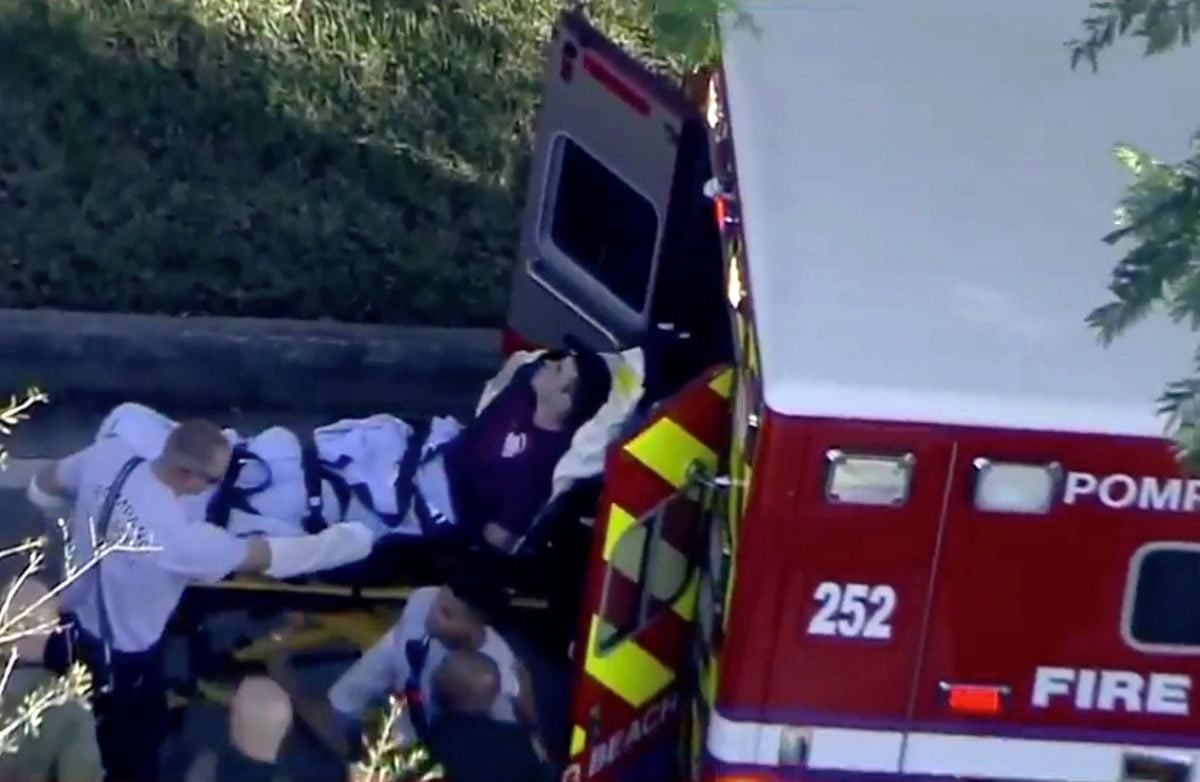 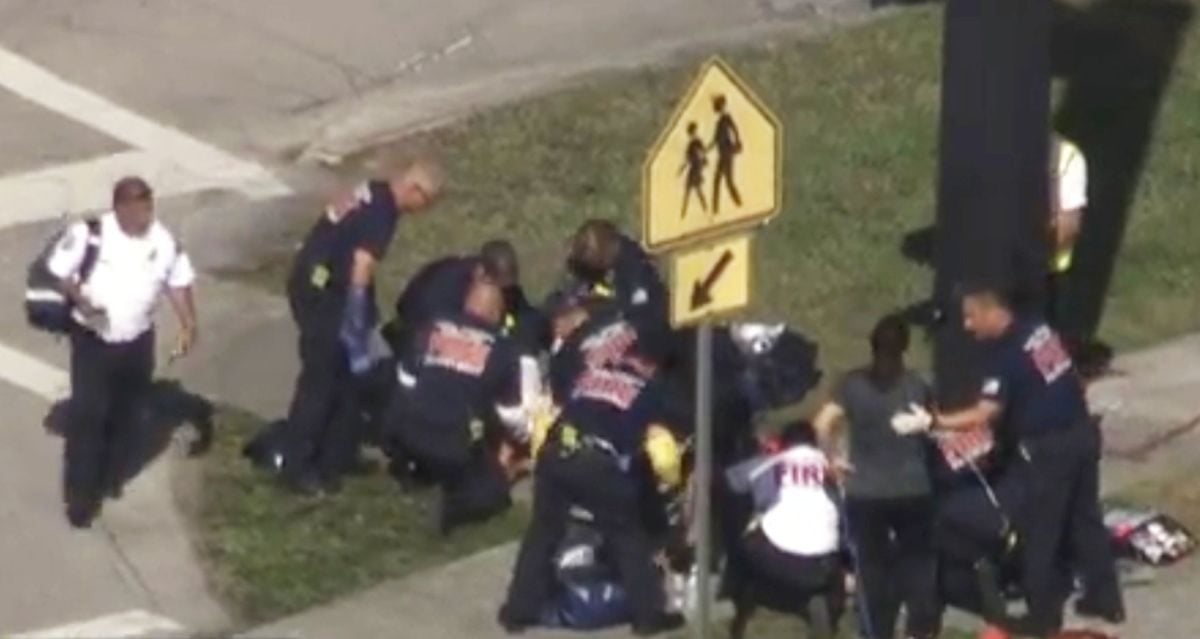 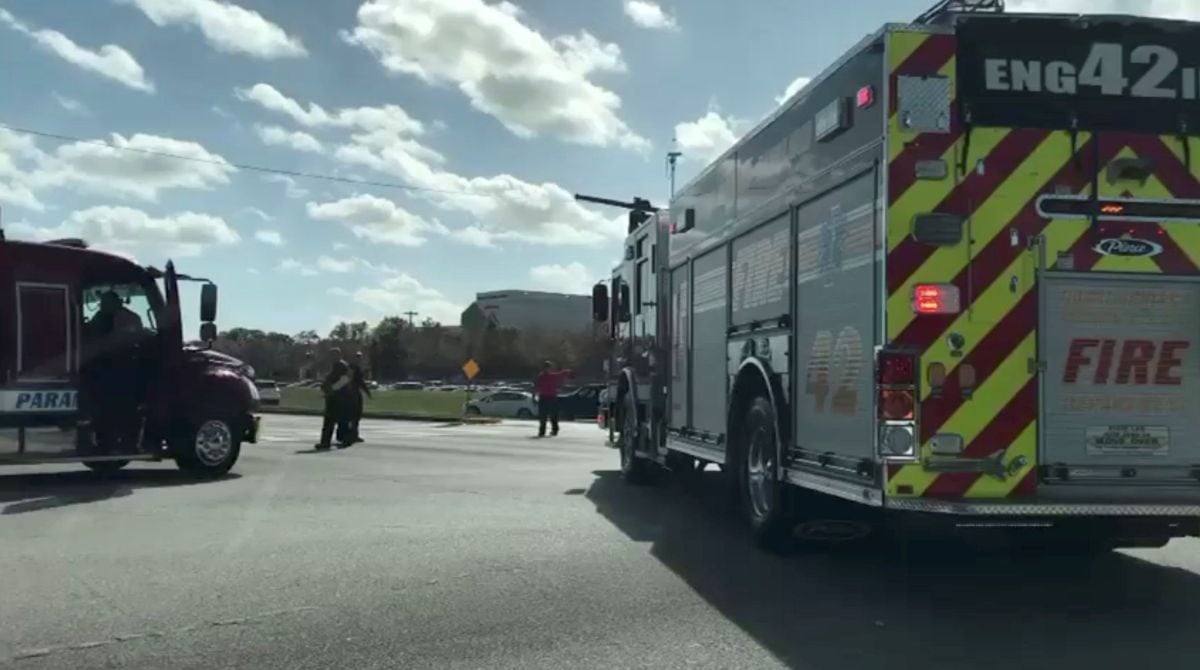 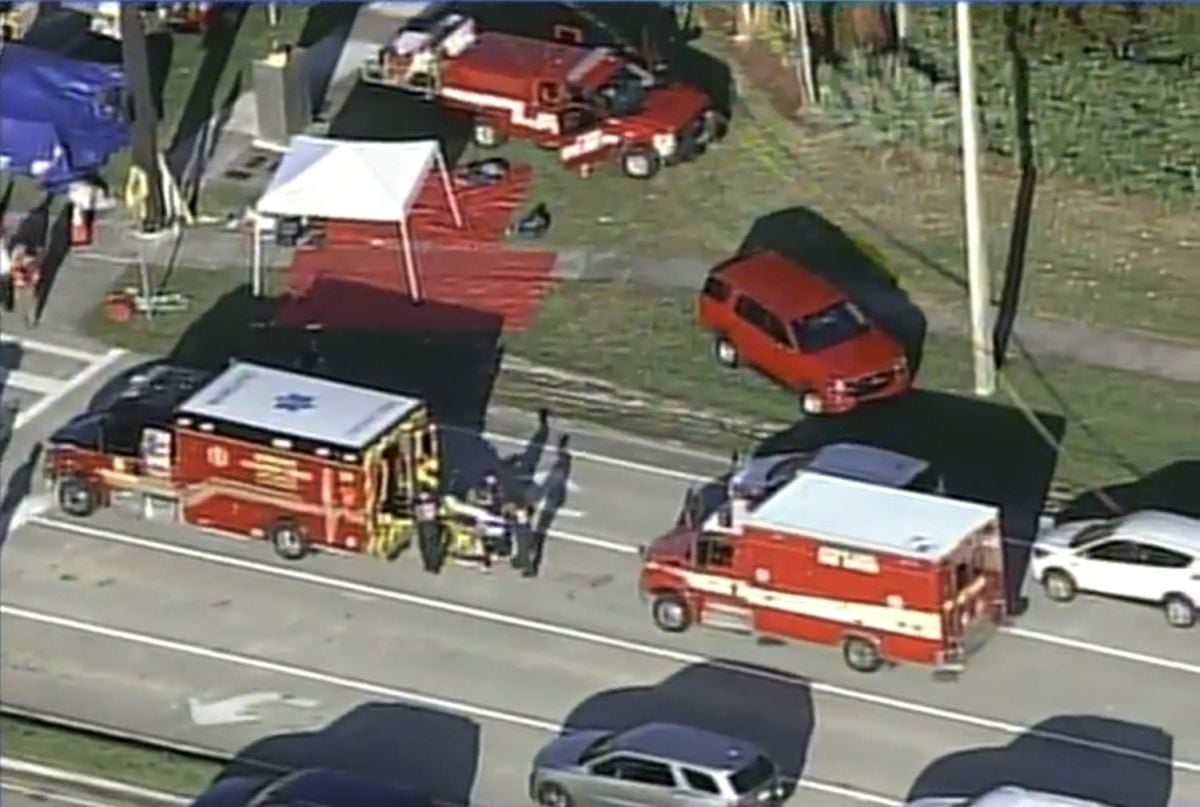 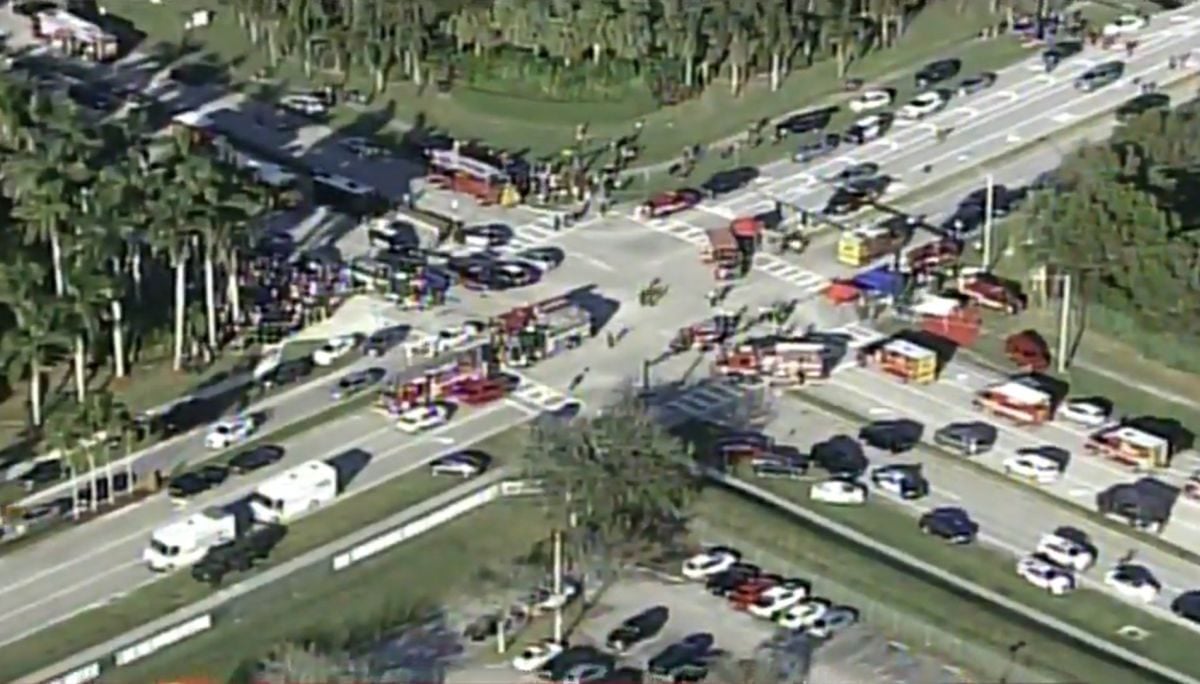 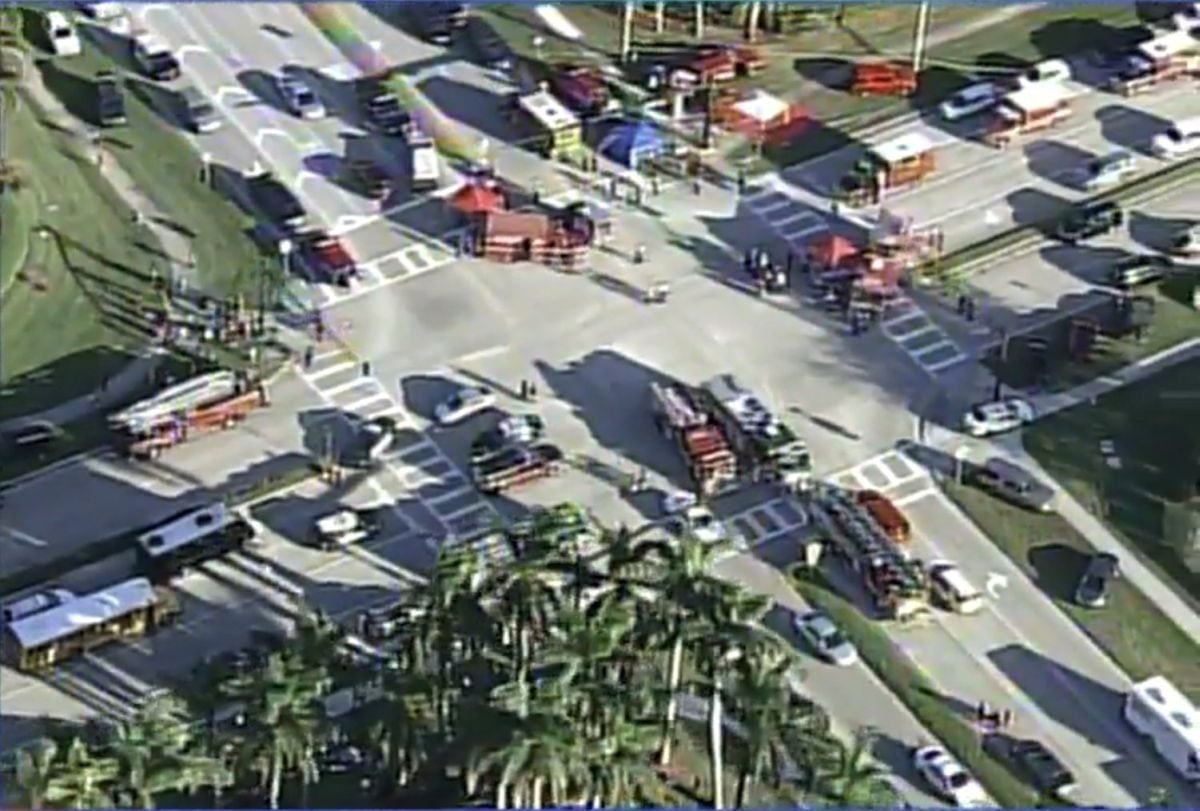 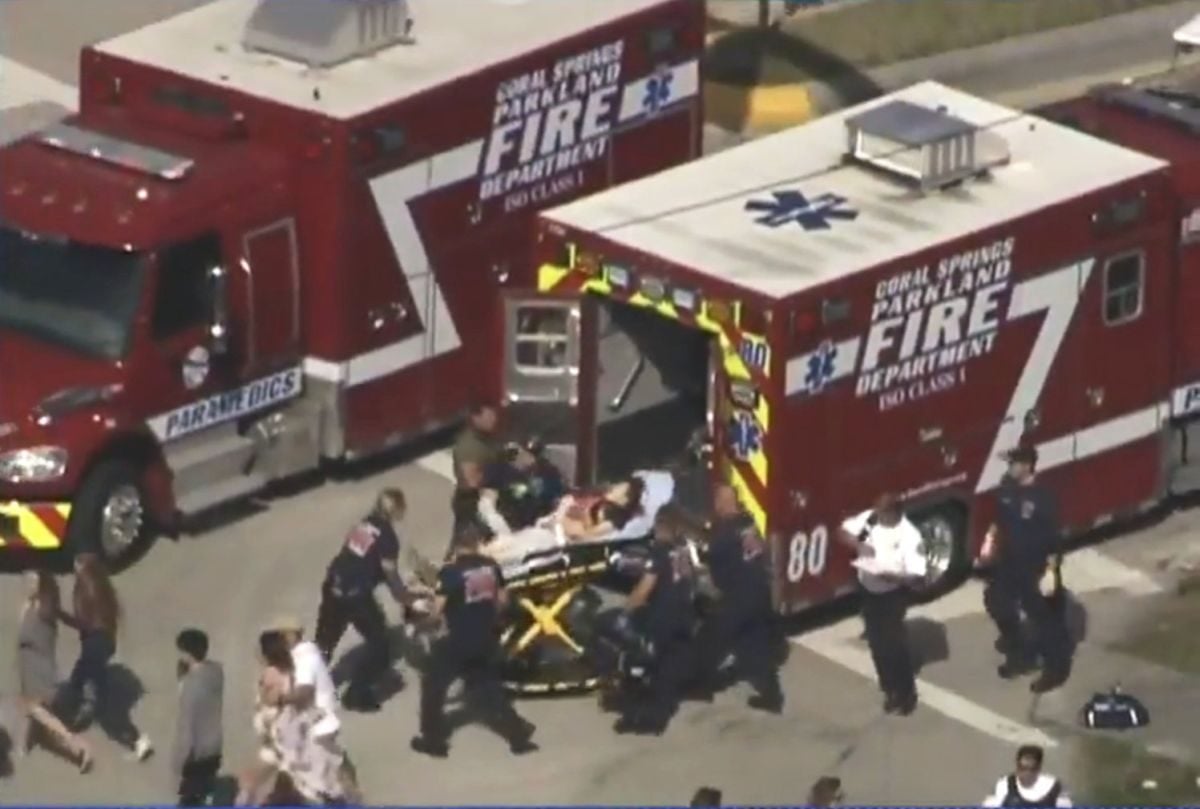 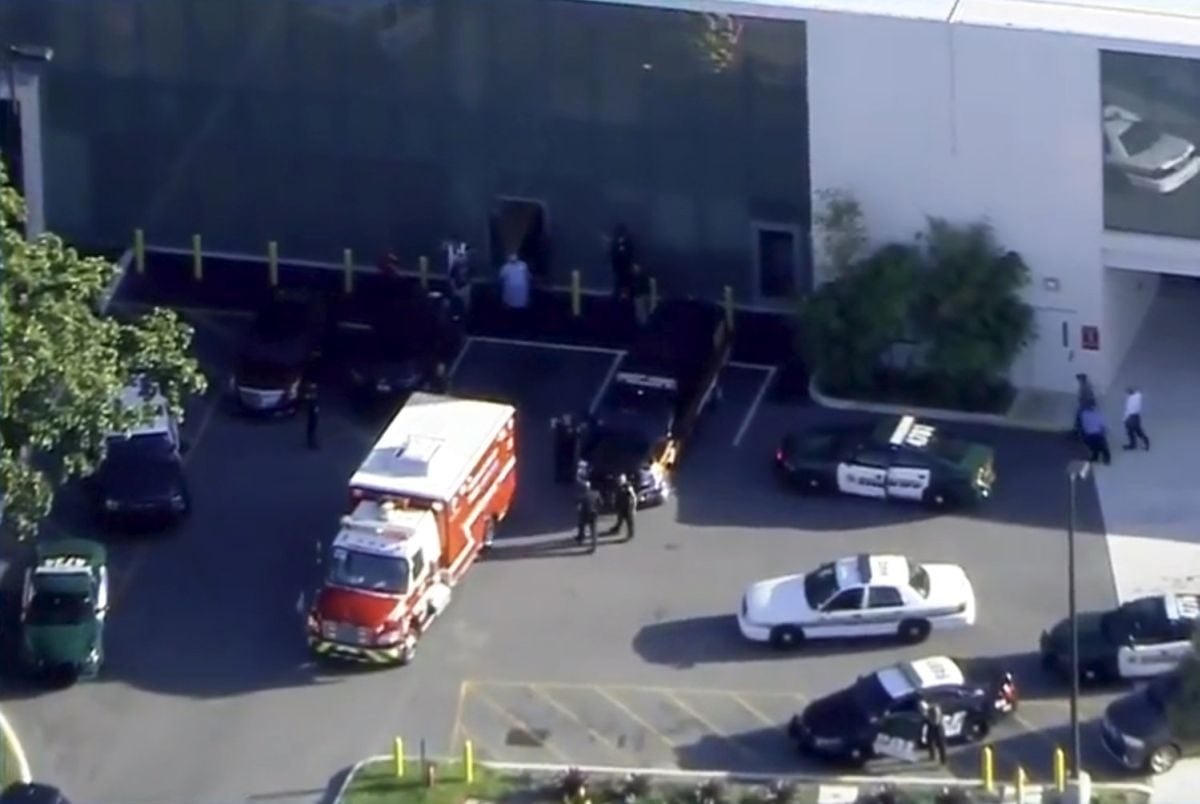 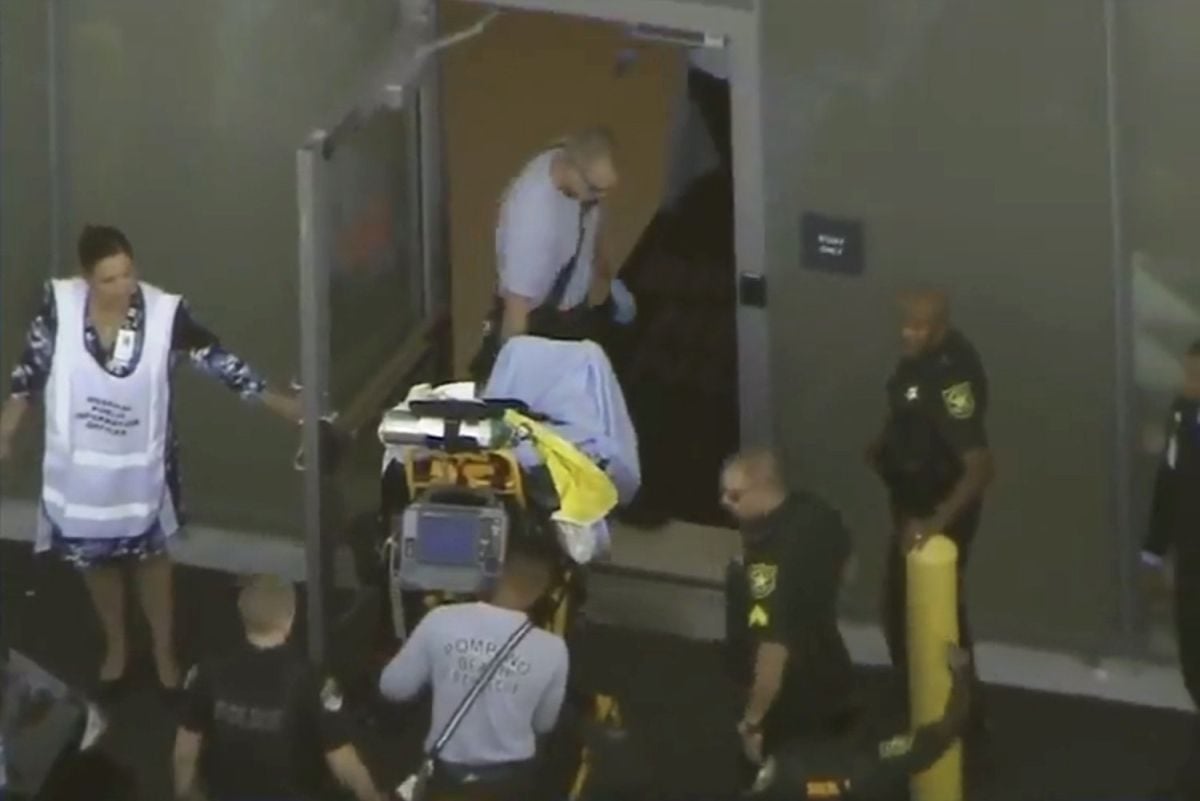 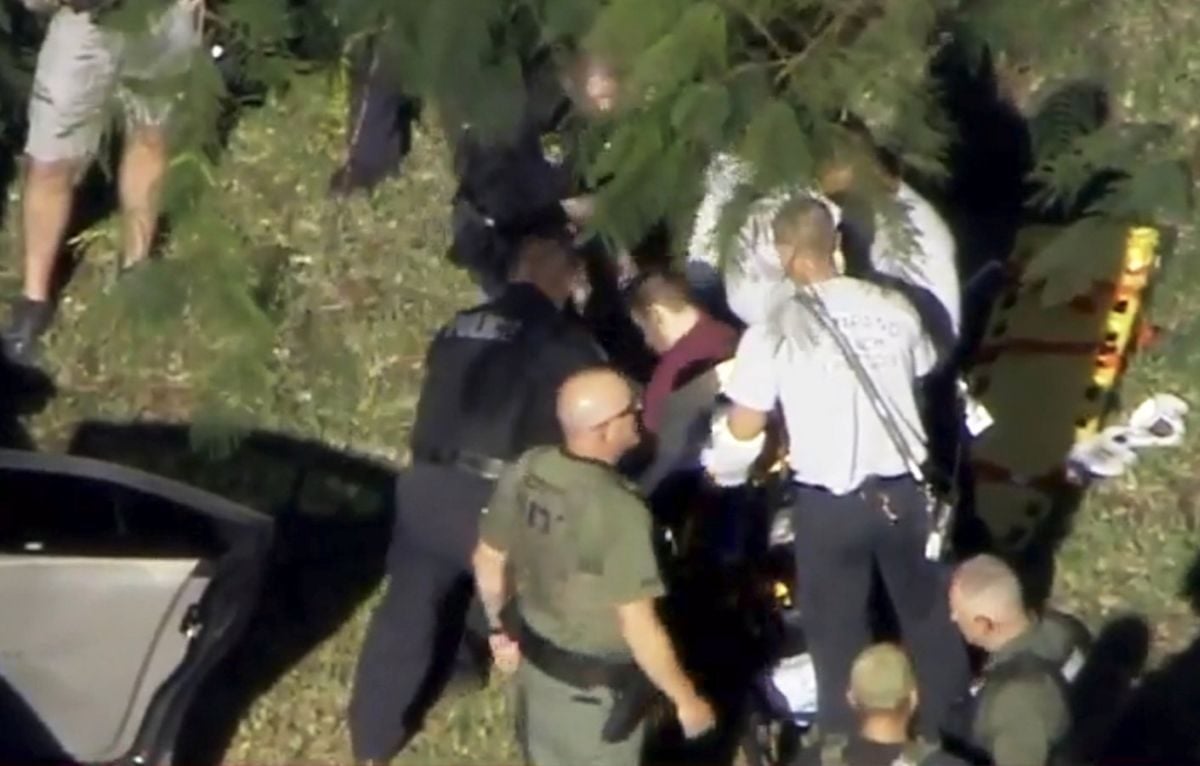 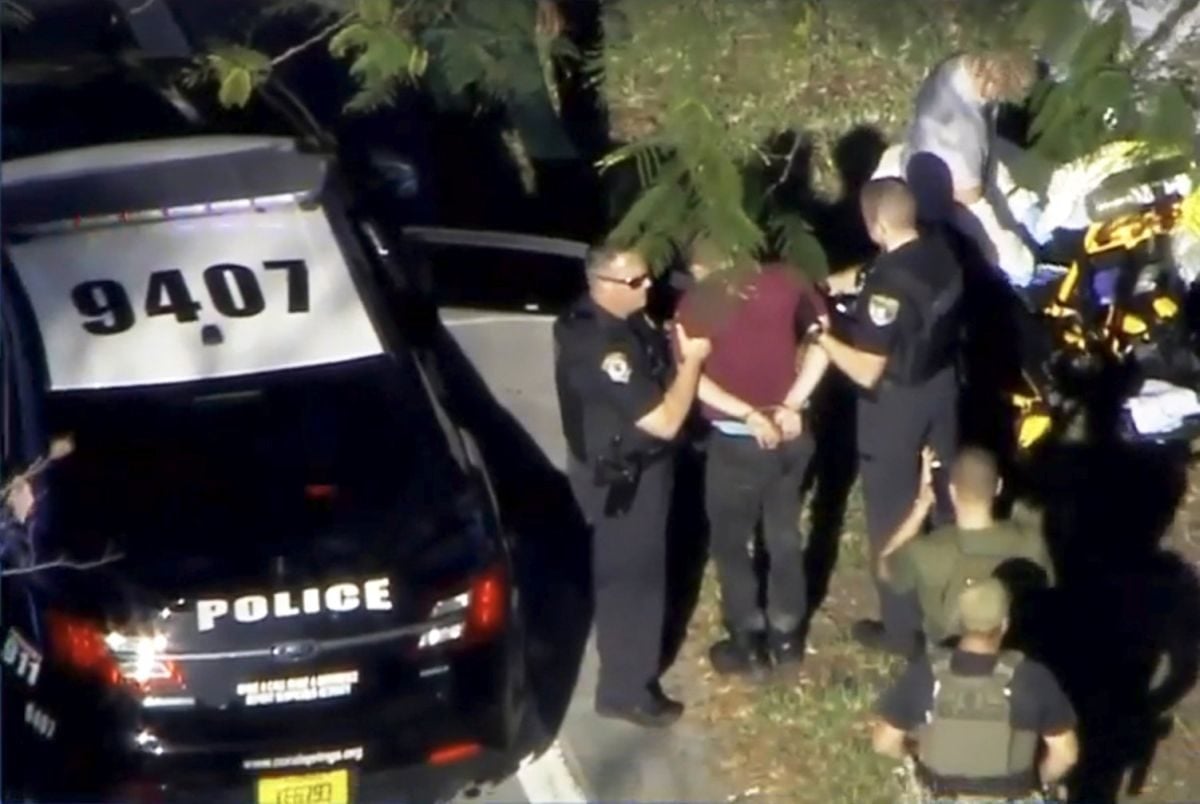 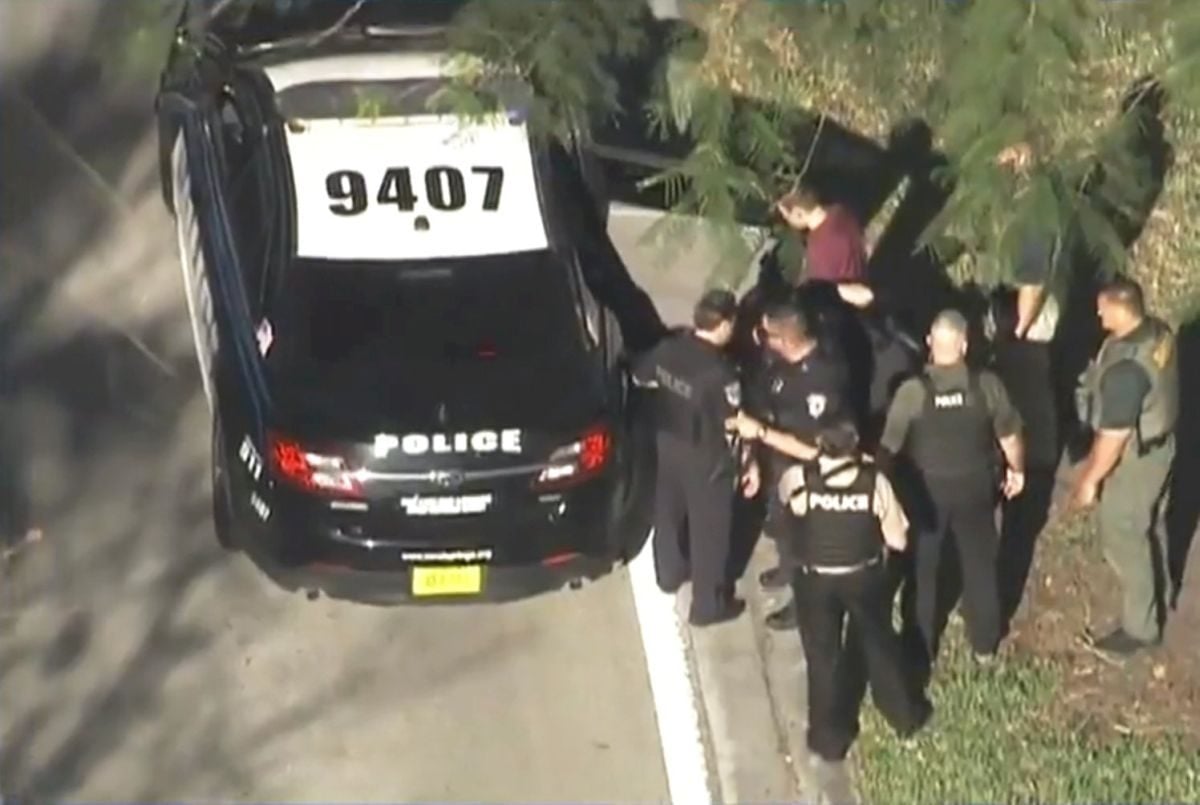