For the first time, a representative of the Chinese People`s Republic received the title of "Miss World-2007". Zhang Zi Lin, 23, is 182 cm tall. She was born in the north of China, and works as a secretary in Peking. 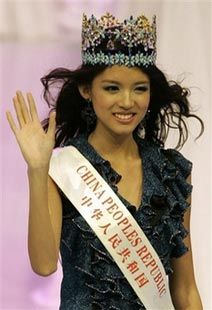 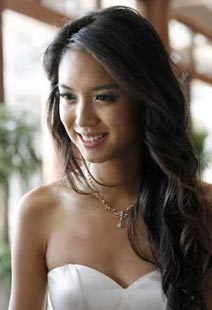 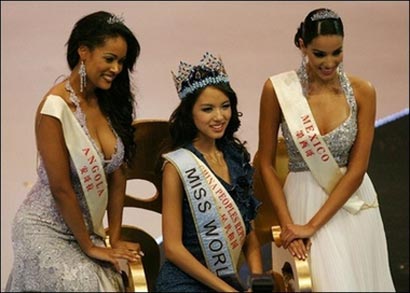 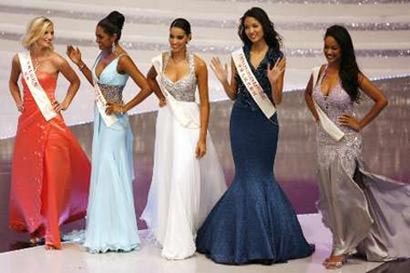 On the whole, 106 girls took part in the contest. 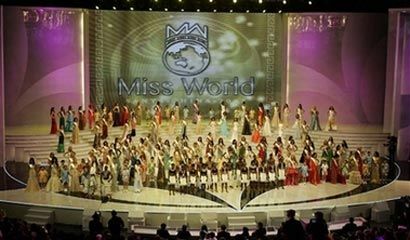 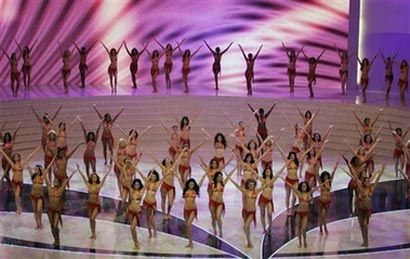 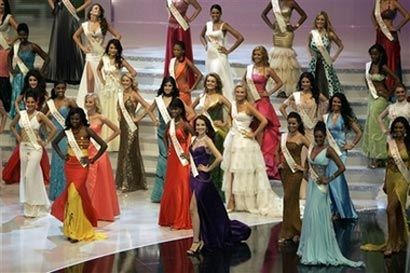 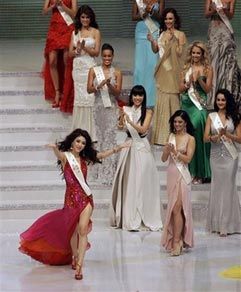 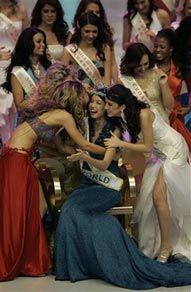