Russia could rent farmland in Far East to North Korea 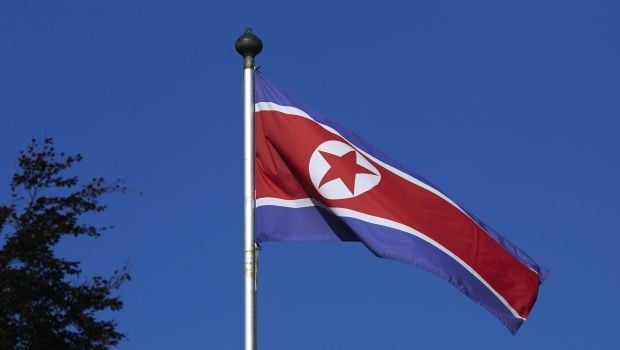 Pyongyang wants to set up agricultural operations in the land in Russia’s Amur region, Shereikin said, adding the issue was being discussed at the level of an intergovernmental commission.

"It is assumed the land will be rented for the organization of agricultural production," he said.

According to Shereikin, Russia will require from the North Koreans a business plan, confirmed guaranteed financing, and technology for the long-term development of the region’s agricultural base.

"The DPRK (North Korea) promised to come up with such an investor,” Shereikin said.

North Korea’s own agriculture is seriously underdeveloped, and the reclusive communist state suffered serious famine from 1994 to 1998. In recent years, the country has accepted food aid from the United States, South Korea and China.