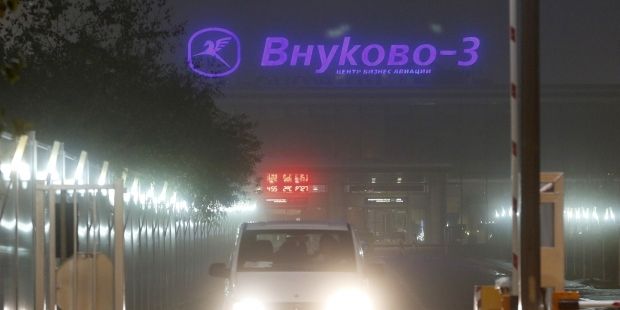 According to initial accident findings, the oil executive’s jet collided with a snow plow, the driver of which was drunk. The three crew members on the plane died together with de Margerie.

The snow plow driver could face a prison sentence of up to seven years if he is found to be to blame for the crash.