WHO to hold emergency meeting on Ebola 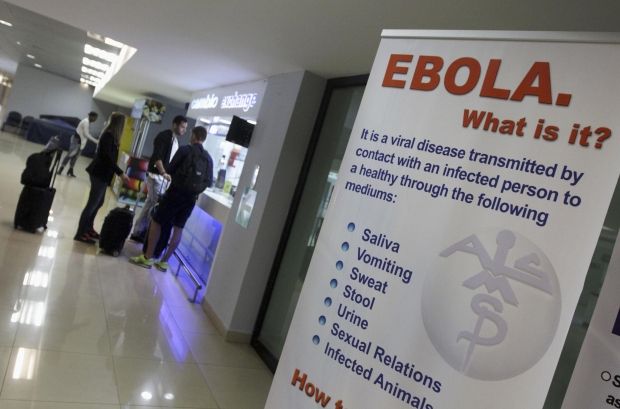 The UN’s health organization has been repeatedly criticized for its failure to react quickly to the threat posed by the virus, of which there have been serious outbreaks in recent months in Guinea, Sierra Leone and Liberia, writes BBC Ukraine.

The WHO officials will discuss border control measures, as well as more stringent monitoring of passenger health in airports.