Causes behind the plane crash are not yet known. 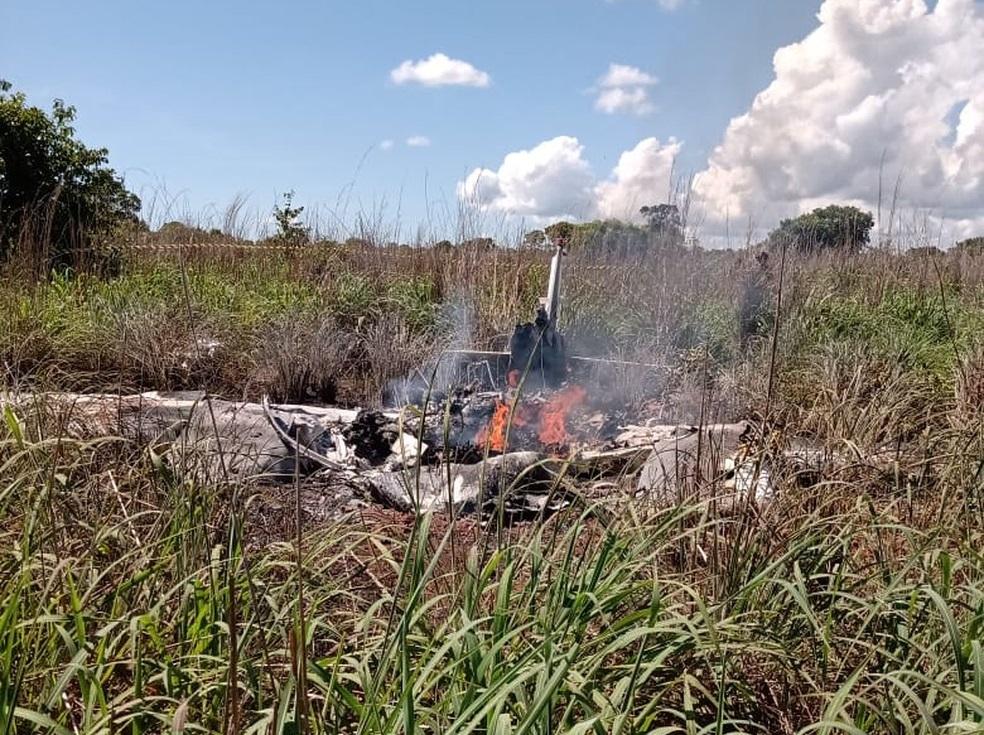 The plane crashed immediately after takeoff / Photo from globo.com

The plane of Brazil's Football Club (FC) Palmas on January 24 crashed near Porto Nacional, a Brazilian municipality in the state of Tocantins, immediately after takeoff.

Causes behind the plane crash are not yet known.

FC Palmas, playing in the country's fourth-strongest division, was to leave for Goiania for a match with FC Vila Nova.