Citizens of Belarus previously traveled to Crimea via Ukrainian territory. 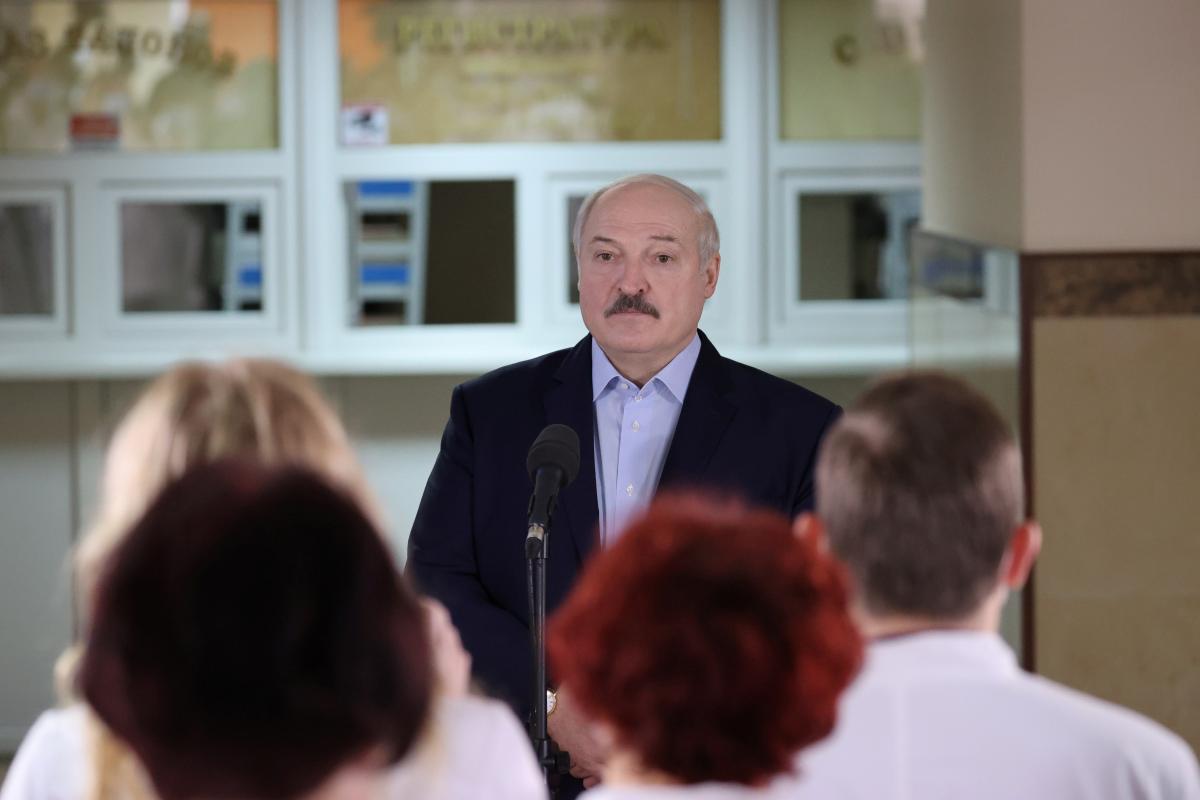 Belarusian President Alexander Lukashenko says Belarus could launch flights to Russia-occupied Crimea in response to the restrictions imposed by Ukraine on Belarusian airlines.

He made the corresponding statement during a meeting in Minsk on June 1. The video of Lukashenko's statement was shared on Telegram's pul_1 channel.

"Ukraine has closed the sky for us ... We have our own holiday center in Crimea, where people have always come to, flew and so on. Not to deteriorate the relations [with Ukraine], we [used to travel to Crimea] via Ukraine – some by train, some by car, some by plane. Now they have closed the sky. And I told Putin: 'I ask you – you think about how we can get to Crimea,'" Lukashenko said.

According to him, work on the possibility of launching the respective air services is now in the pipeline.

In addition, Lukashenko said he had previously asked Petro Poroshenko about Crimea when he was president of Ukraine. And the latter answered the following: "Not an issue. But I only ask you [it should be done] via Ukraine."

"Today I would like to ask [incumbent President Volodymyr] Zelensky: Well, if I want to fly to Crimea, how should I do it today? Only via Russia. Therefore, I will have to ask President Putin to somehow arrange my travel to Crimea ... I am absolutely free here and do not worry. They created this mess. They arranged this scheme as an act of provocation," Lukashenko said.