Protesters were demanding that the interior minister step down. 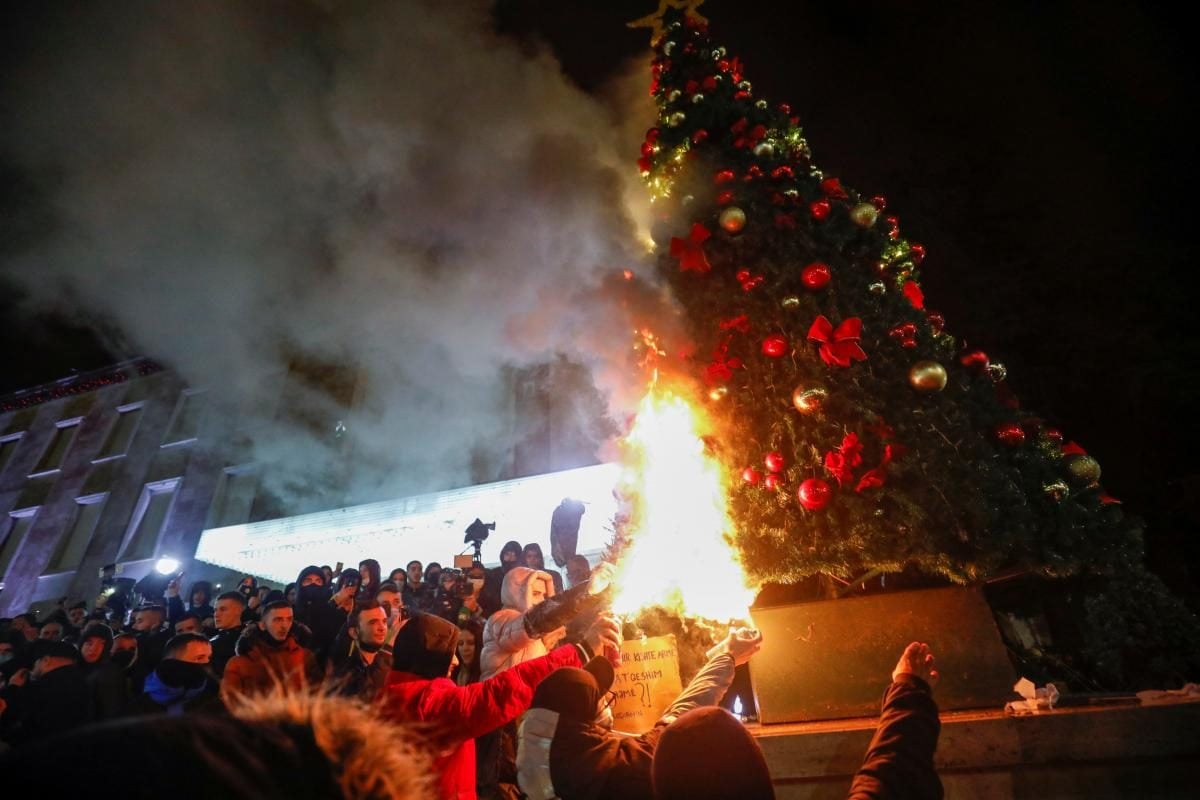 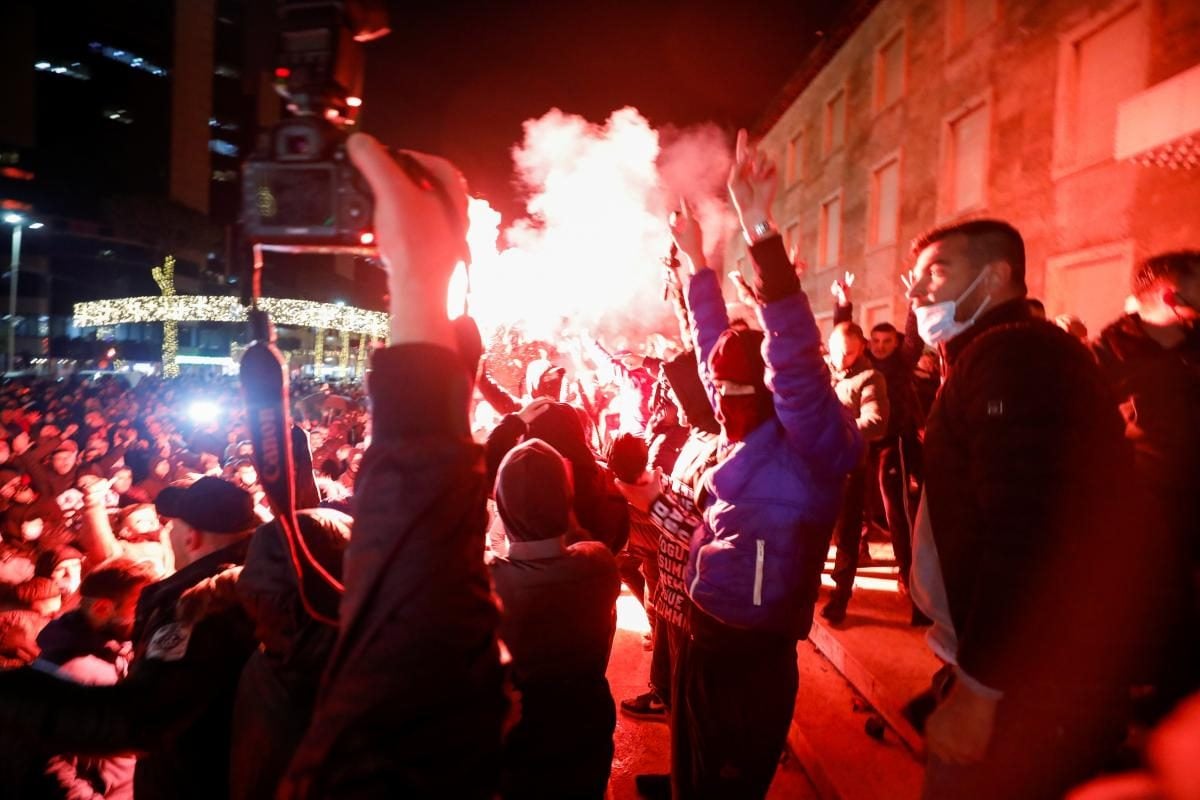 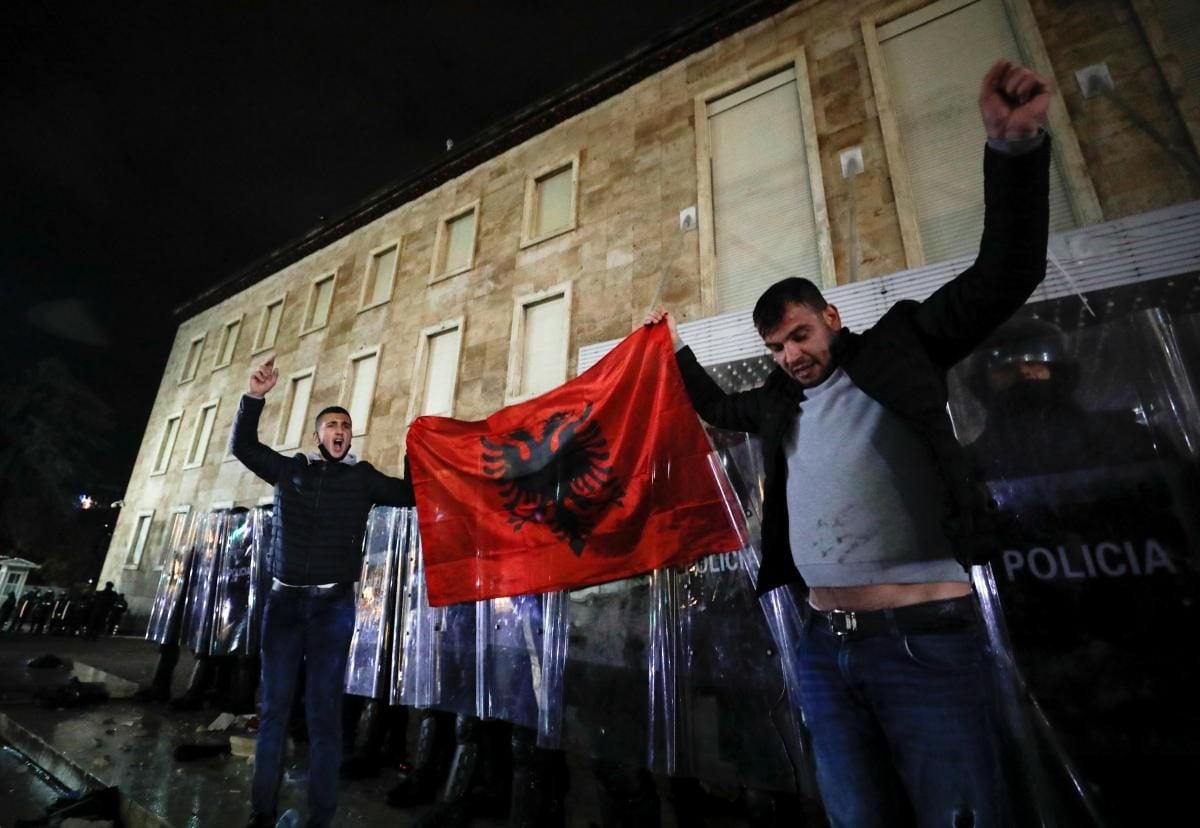 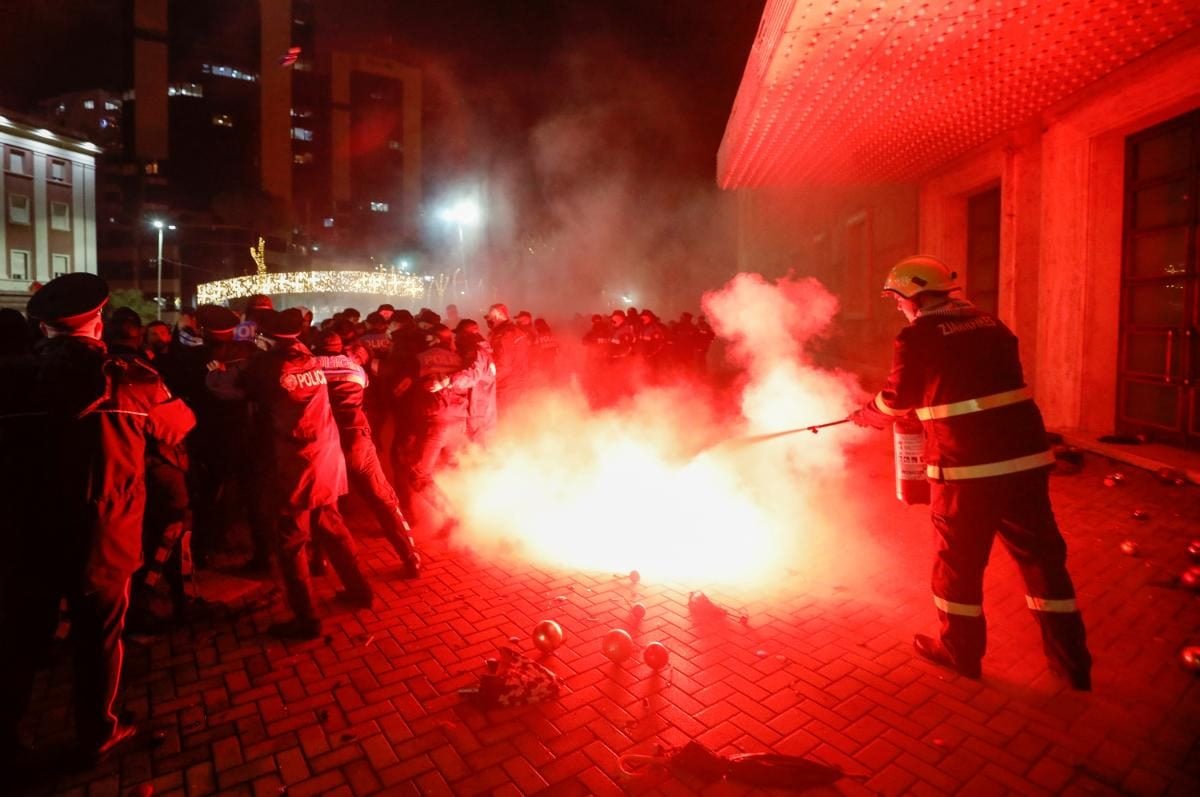 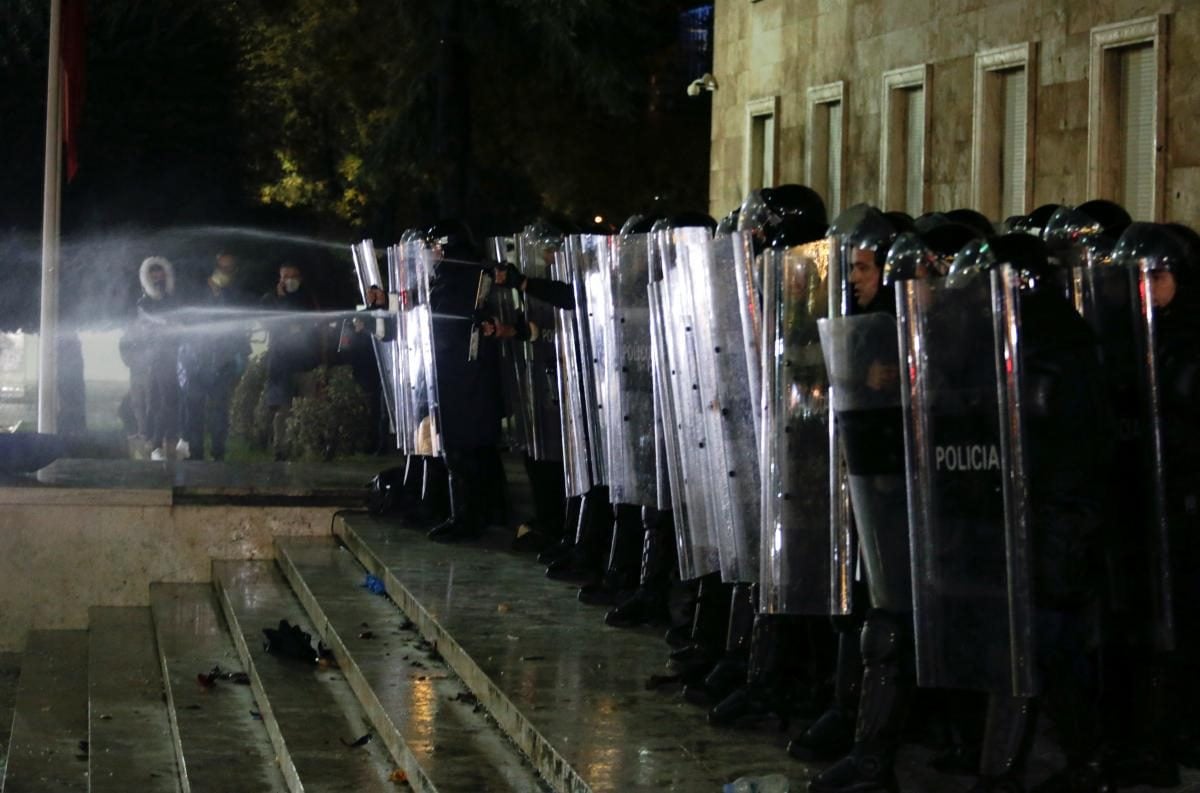 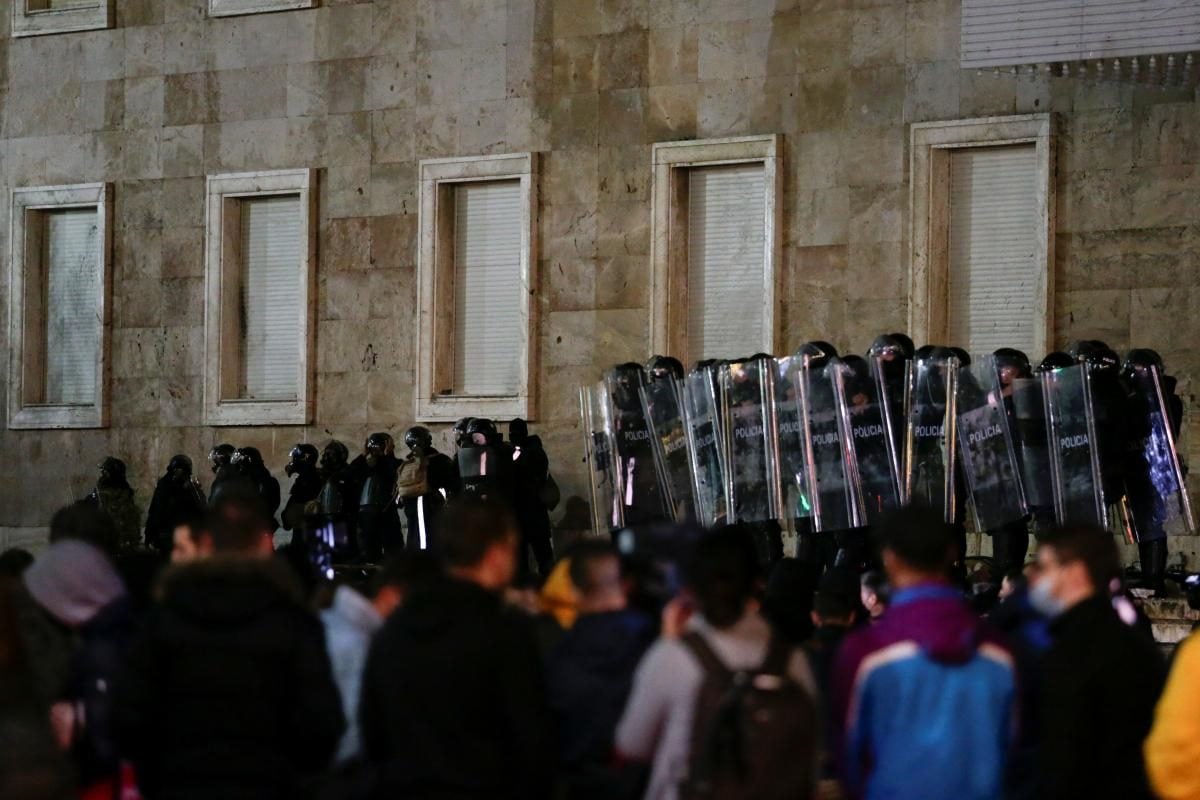 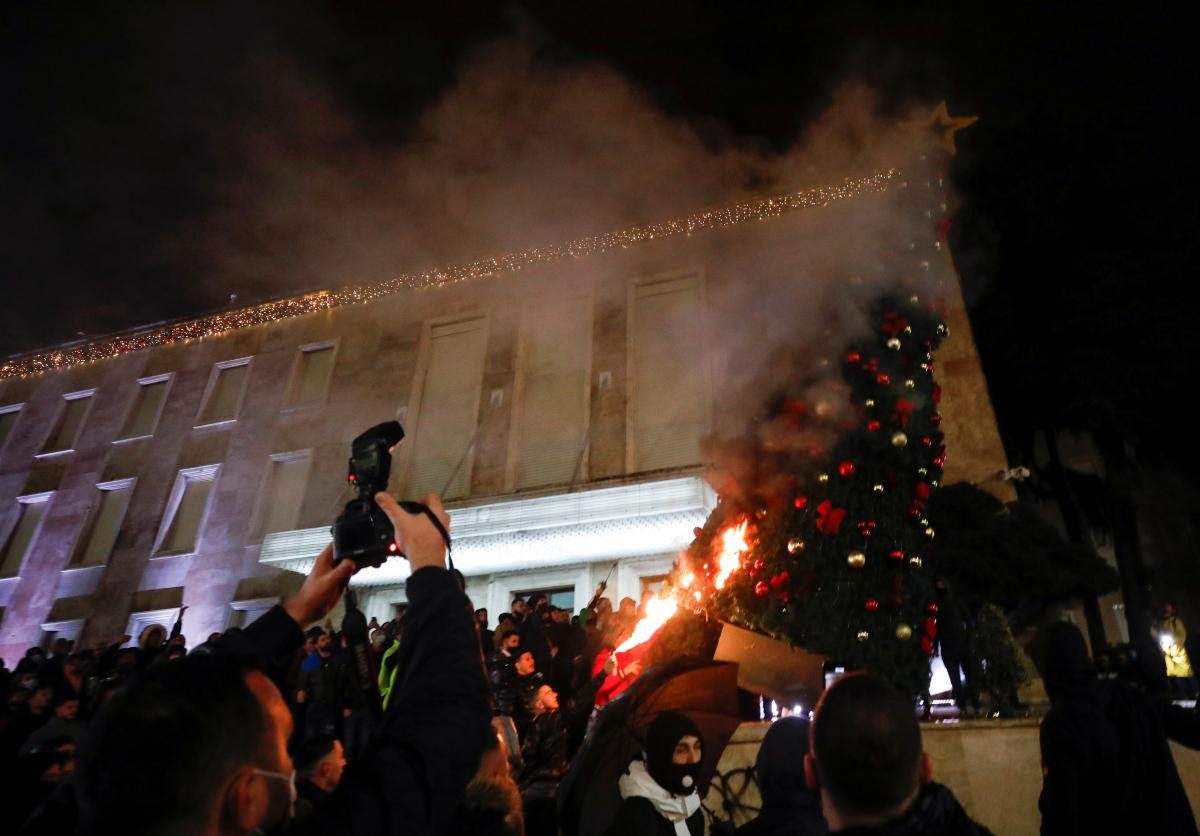 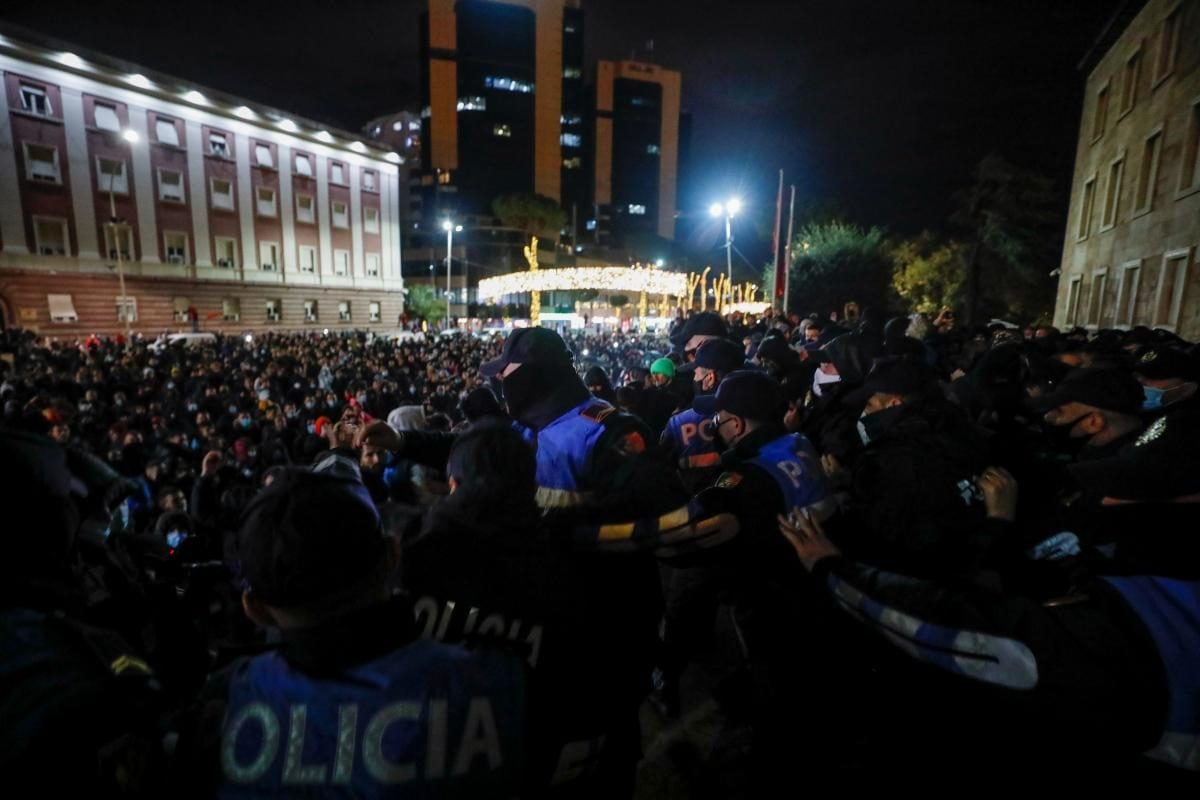 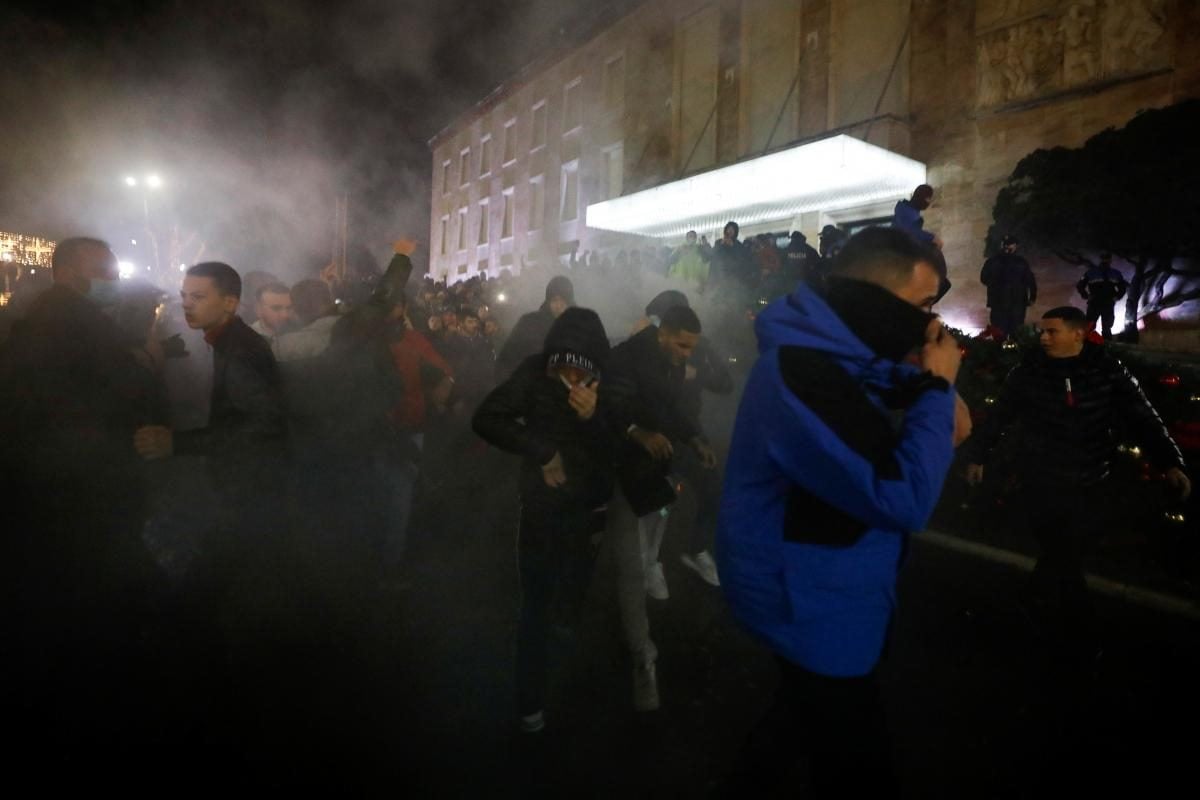 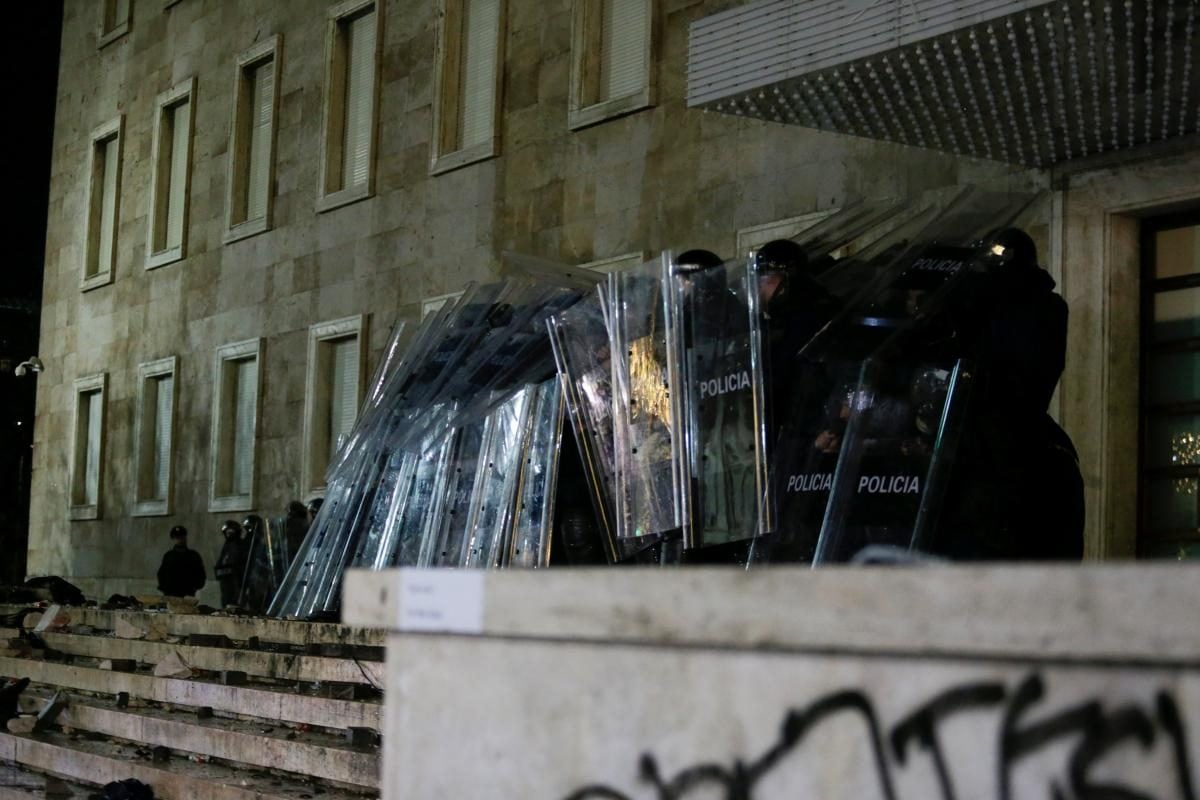 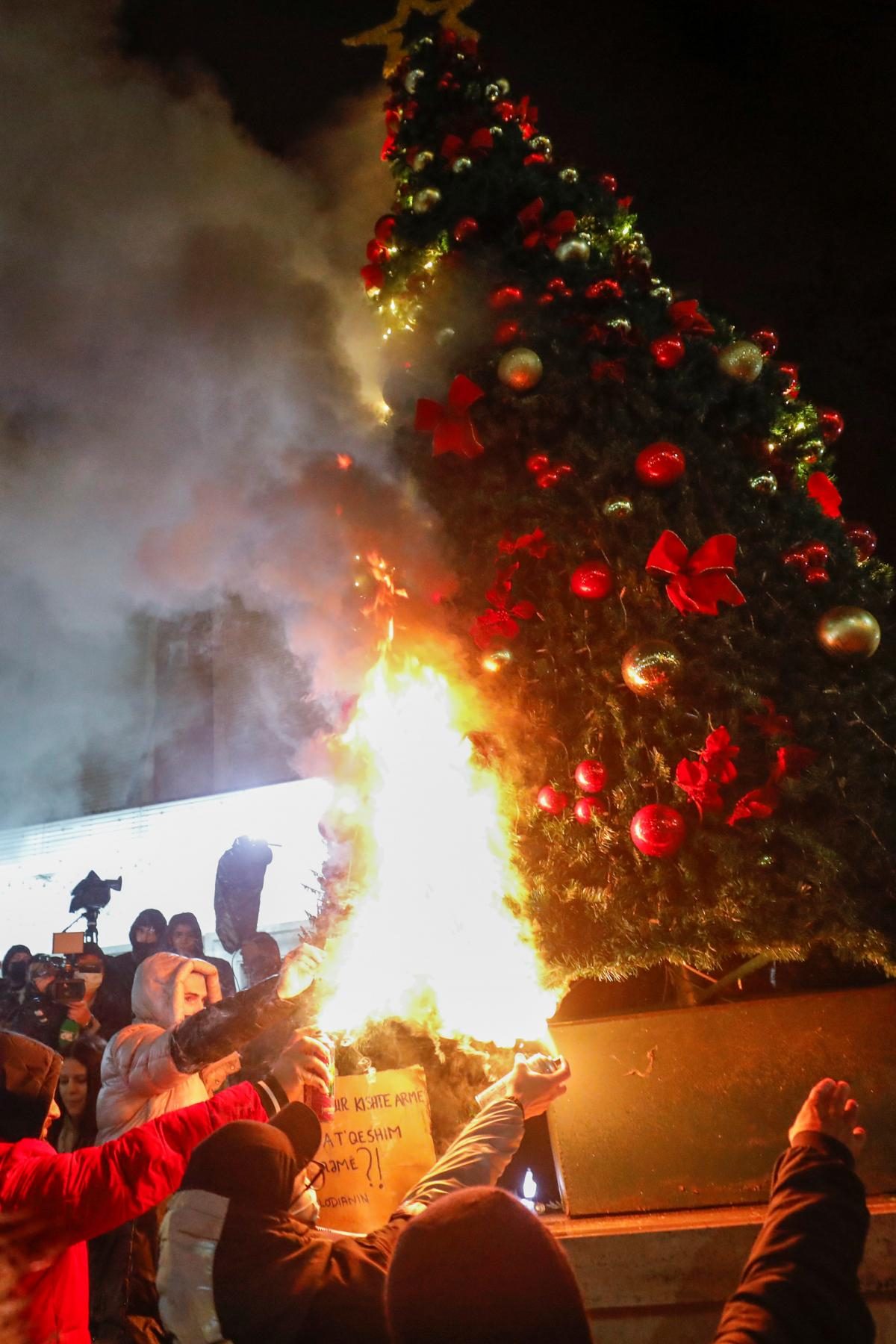 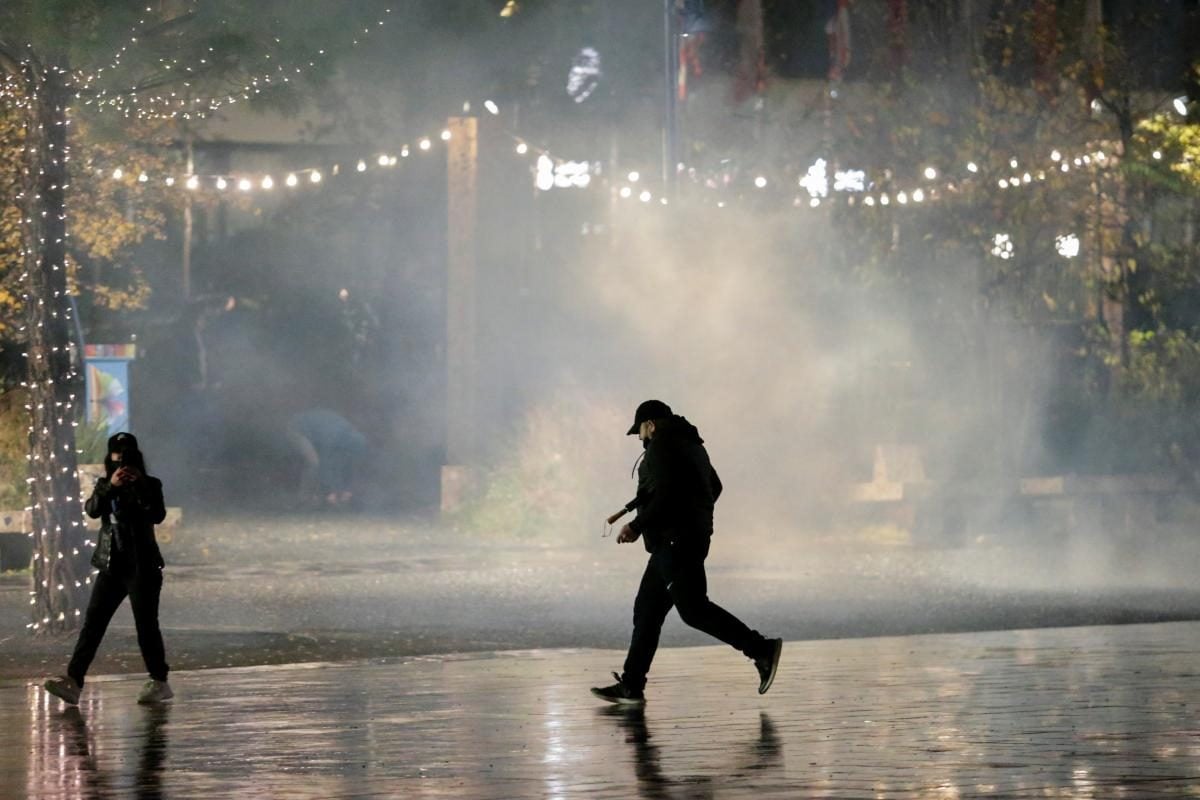 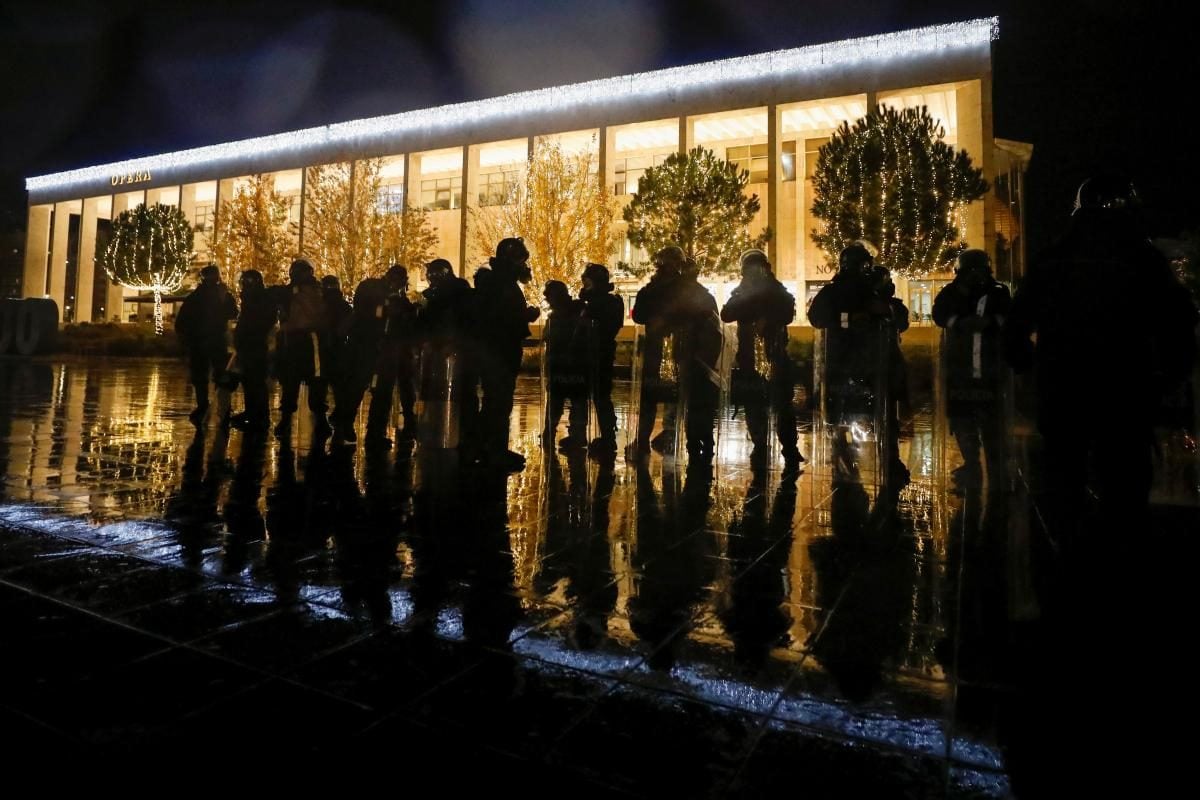 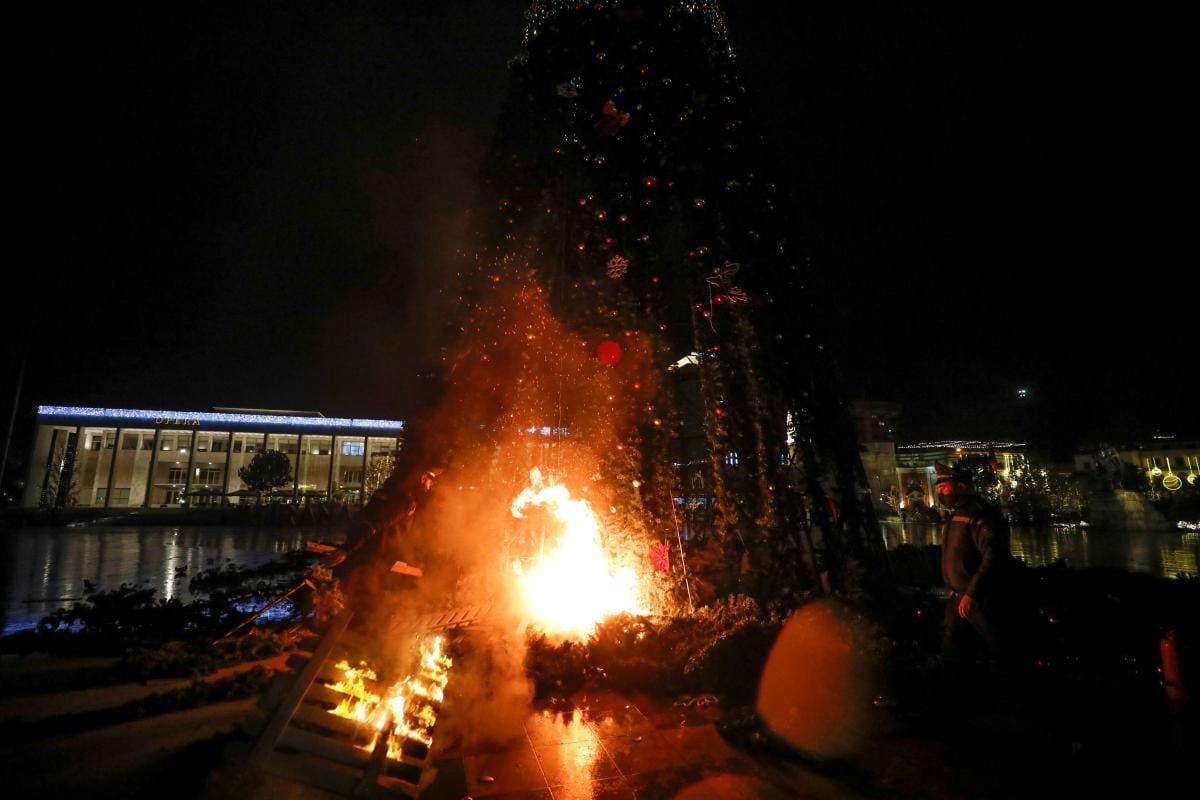 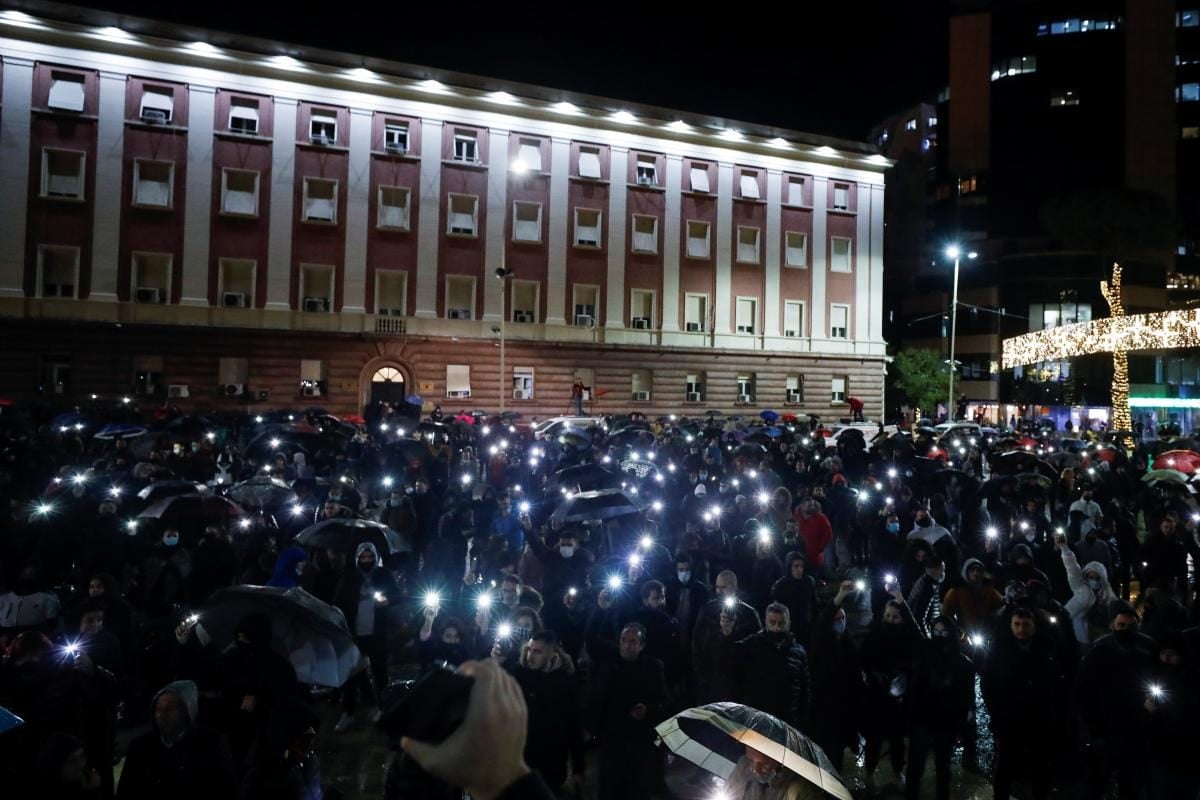 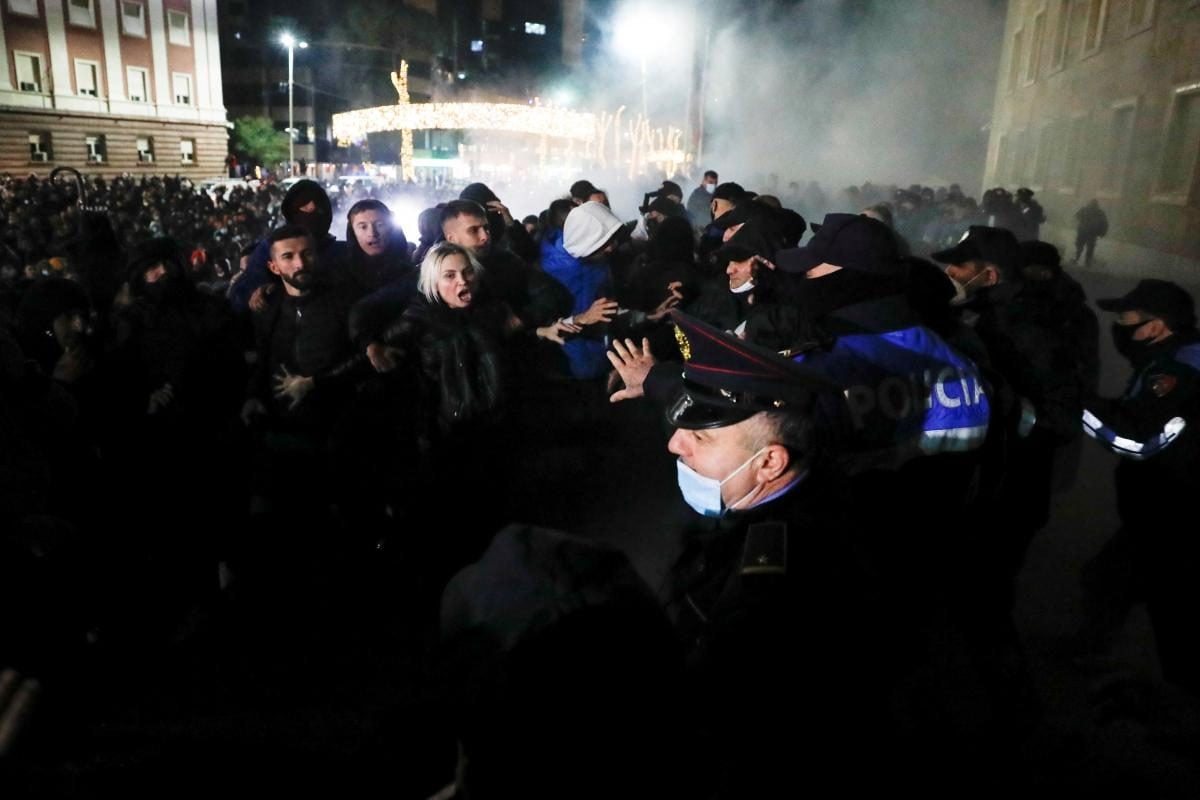 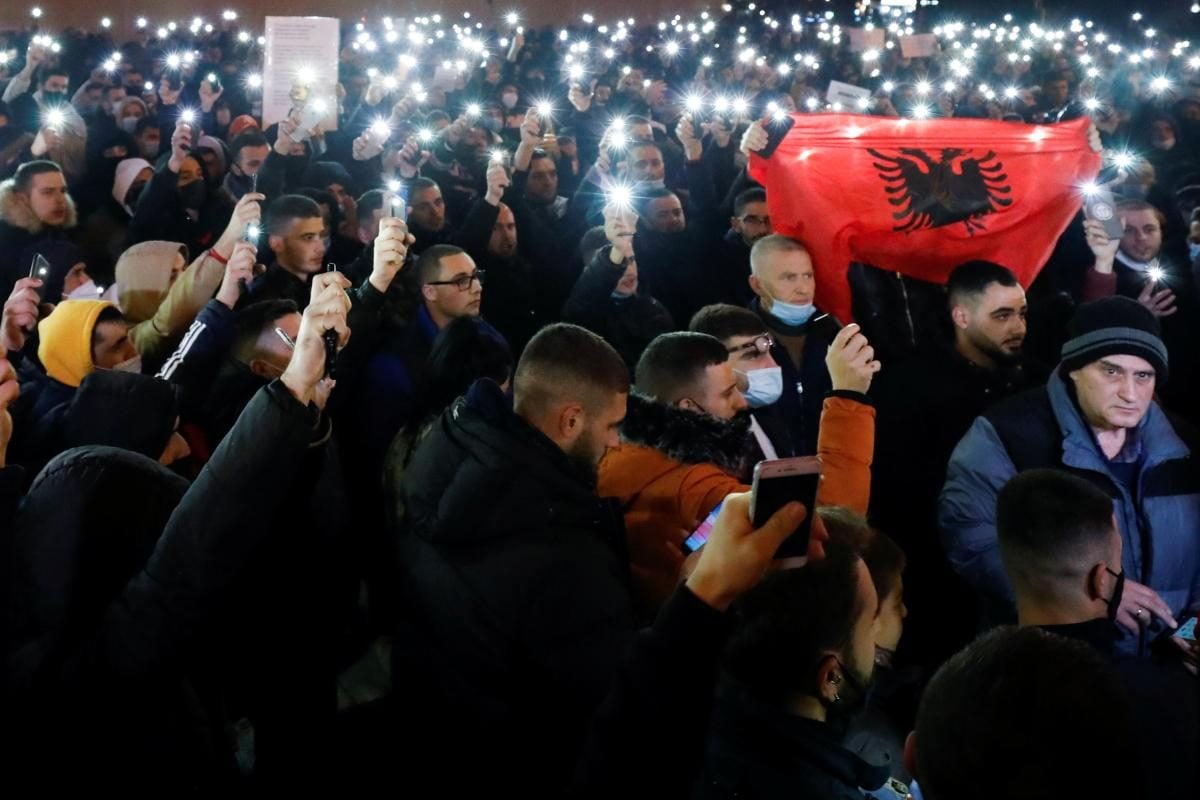 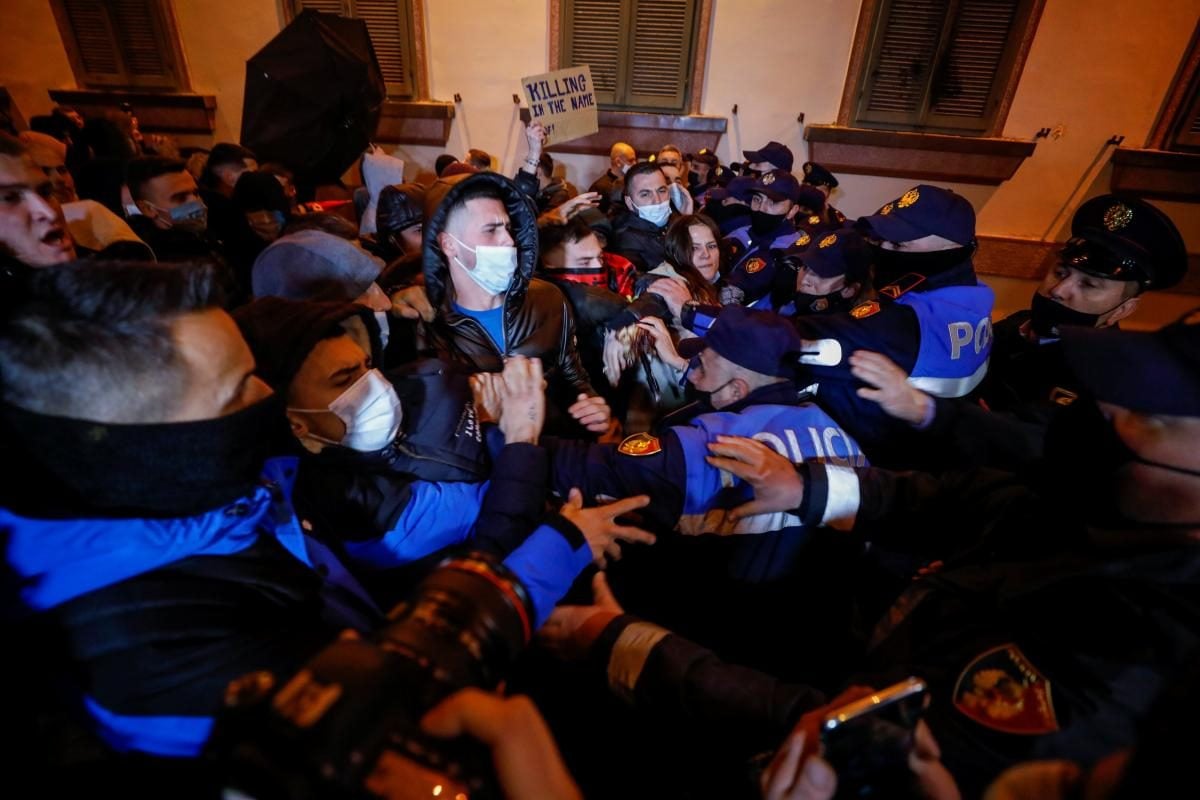 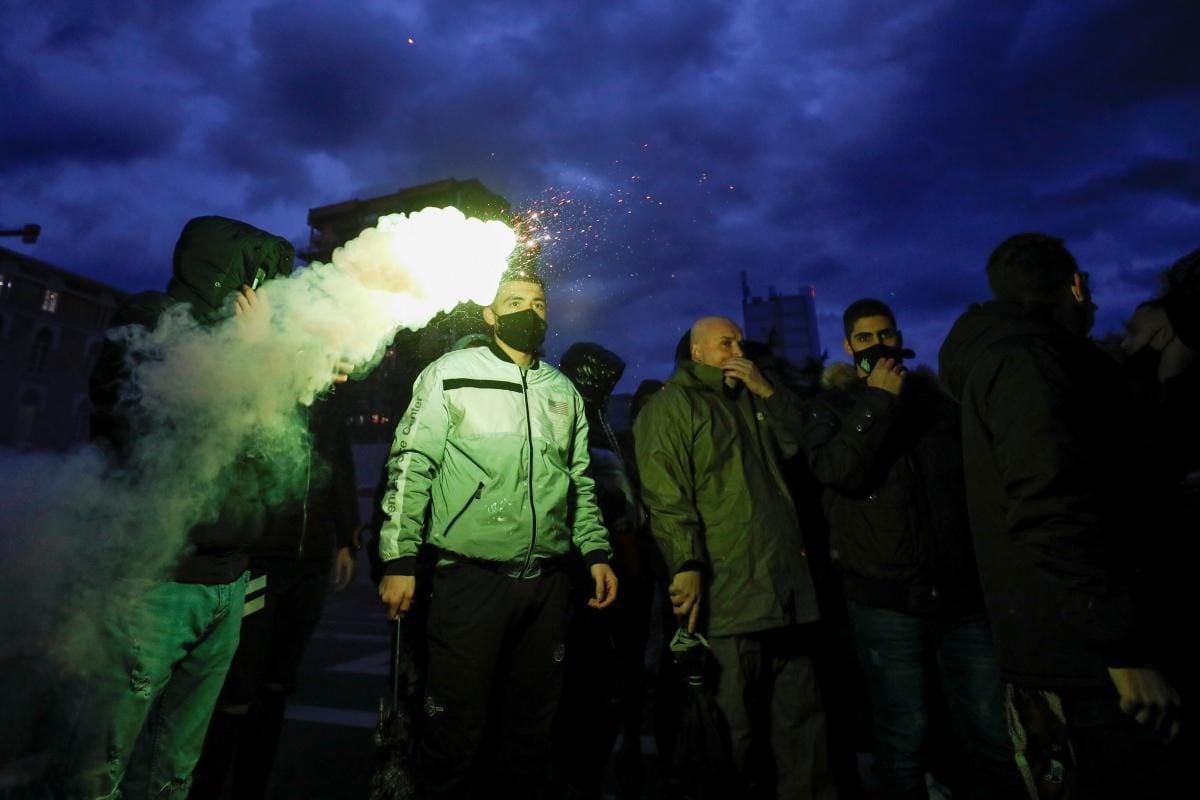 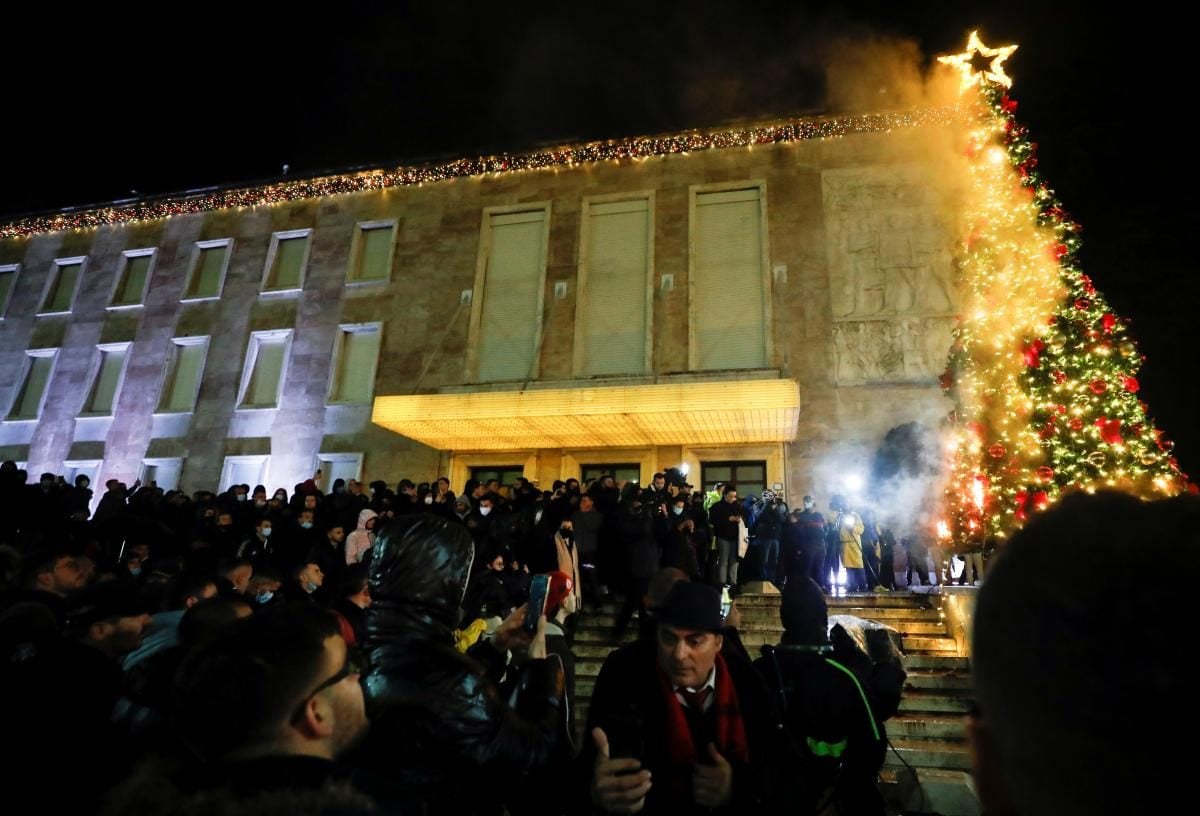 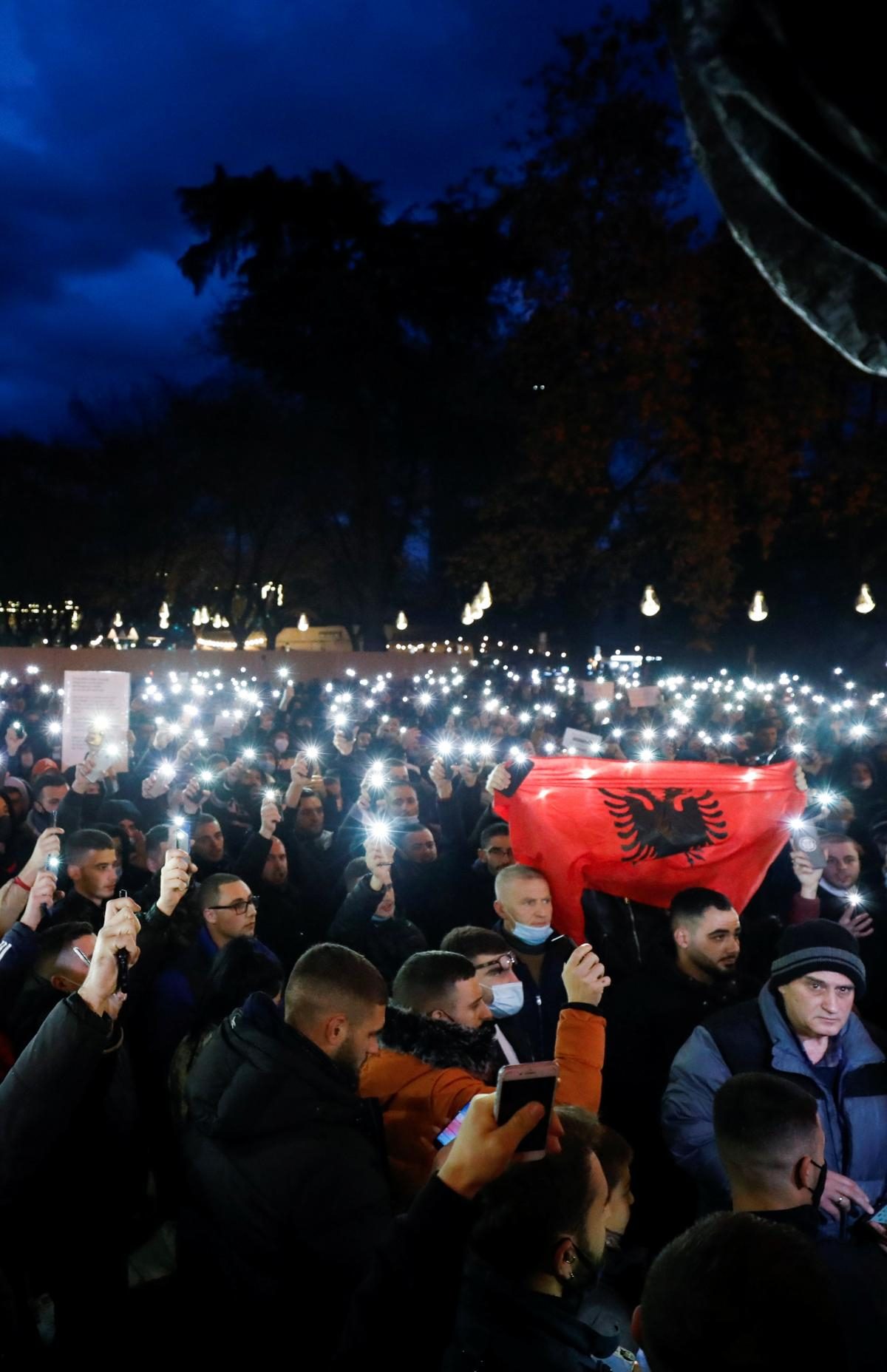 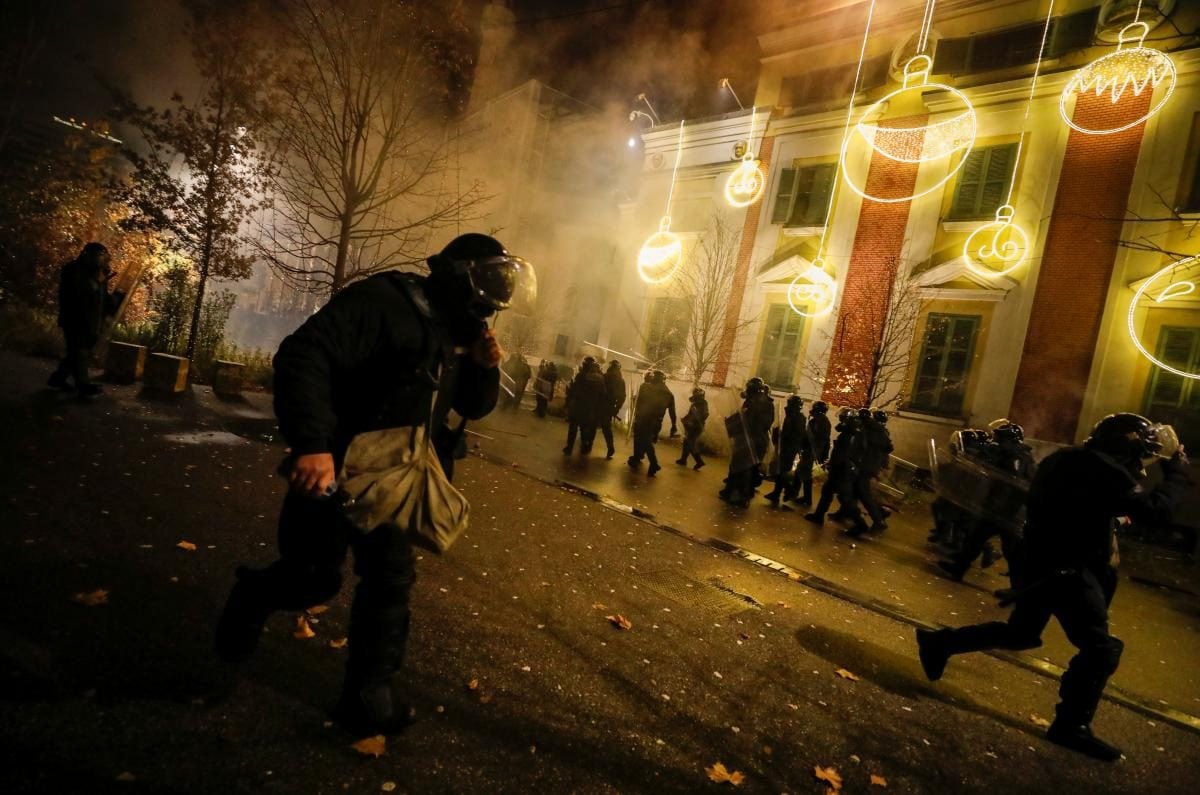 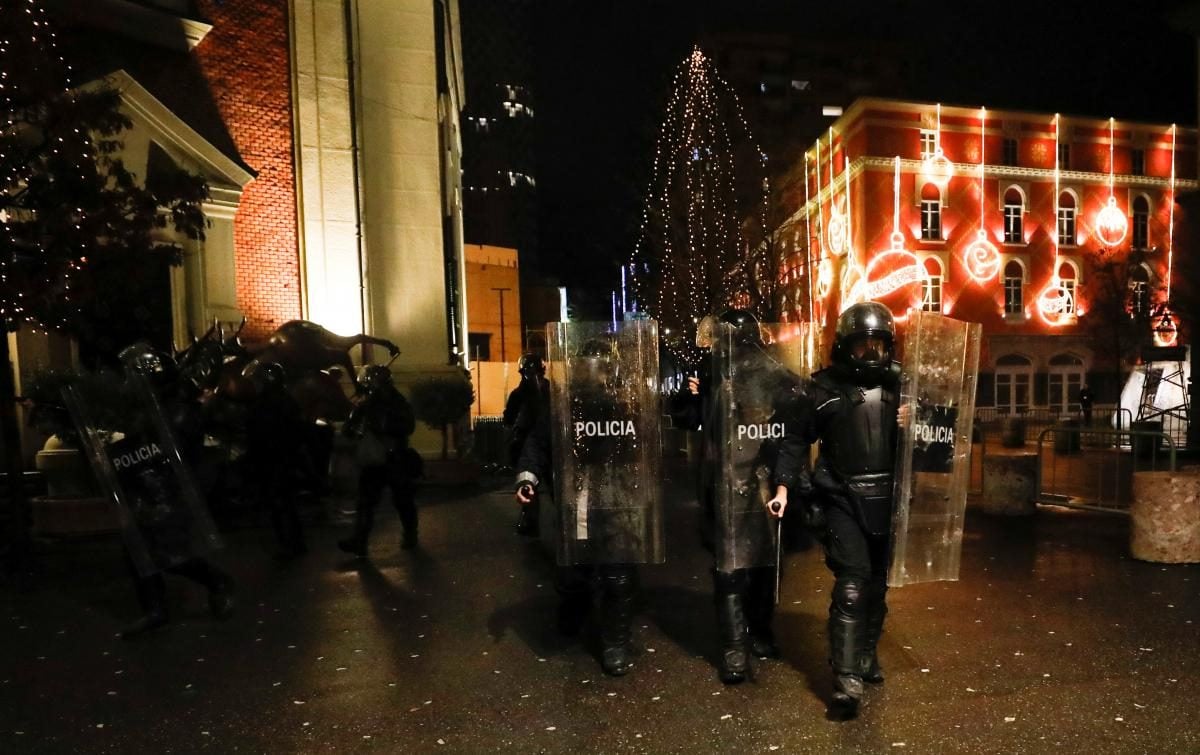 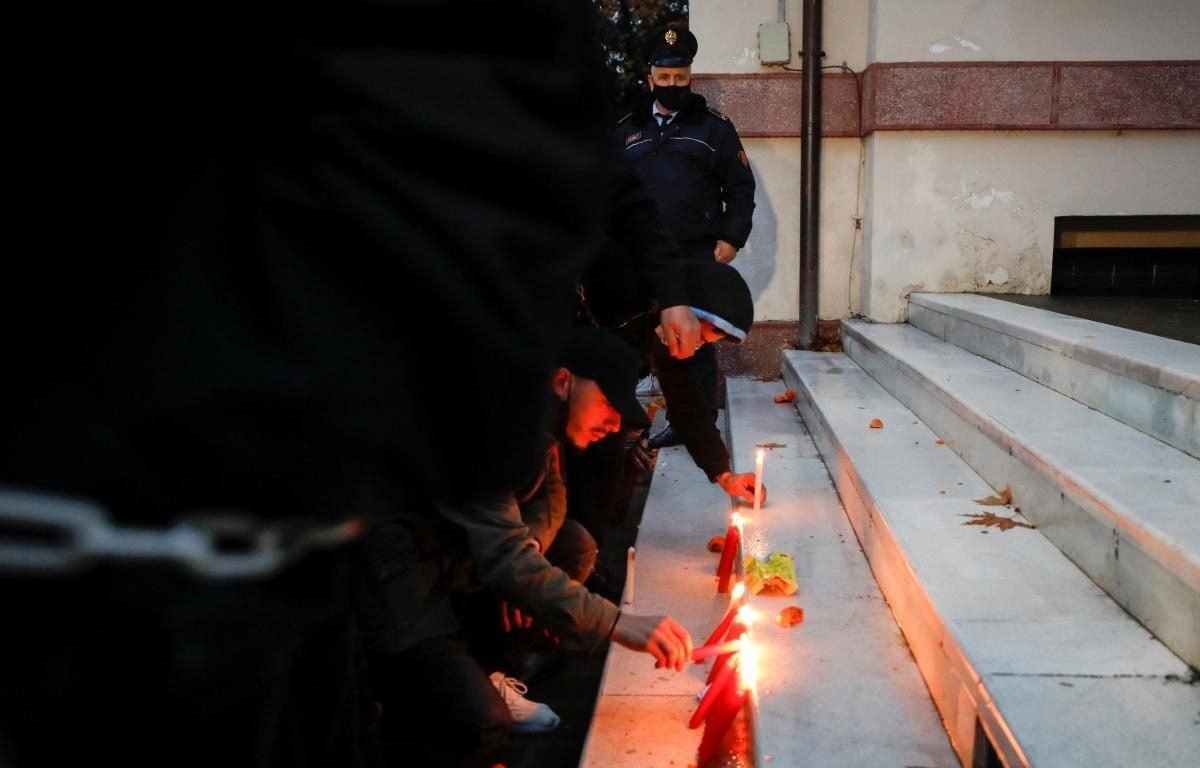 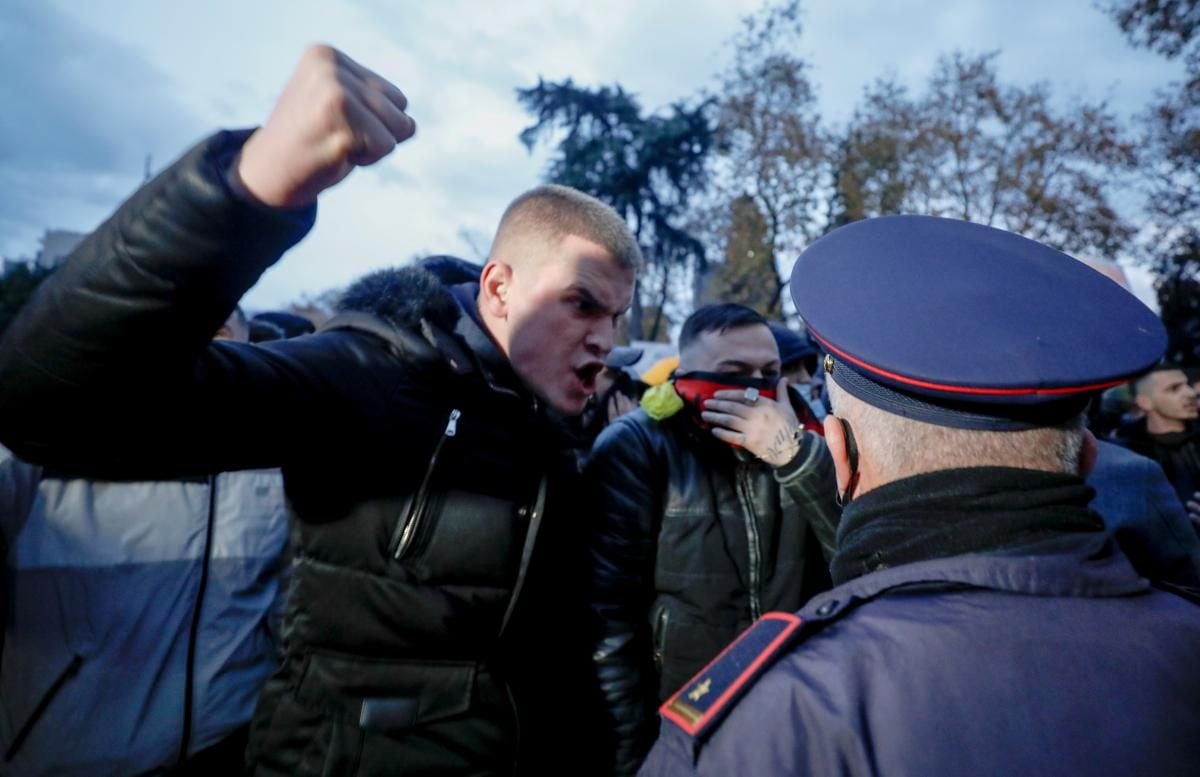 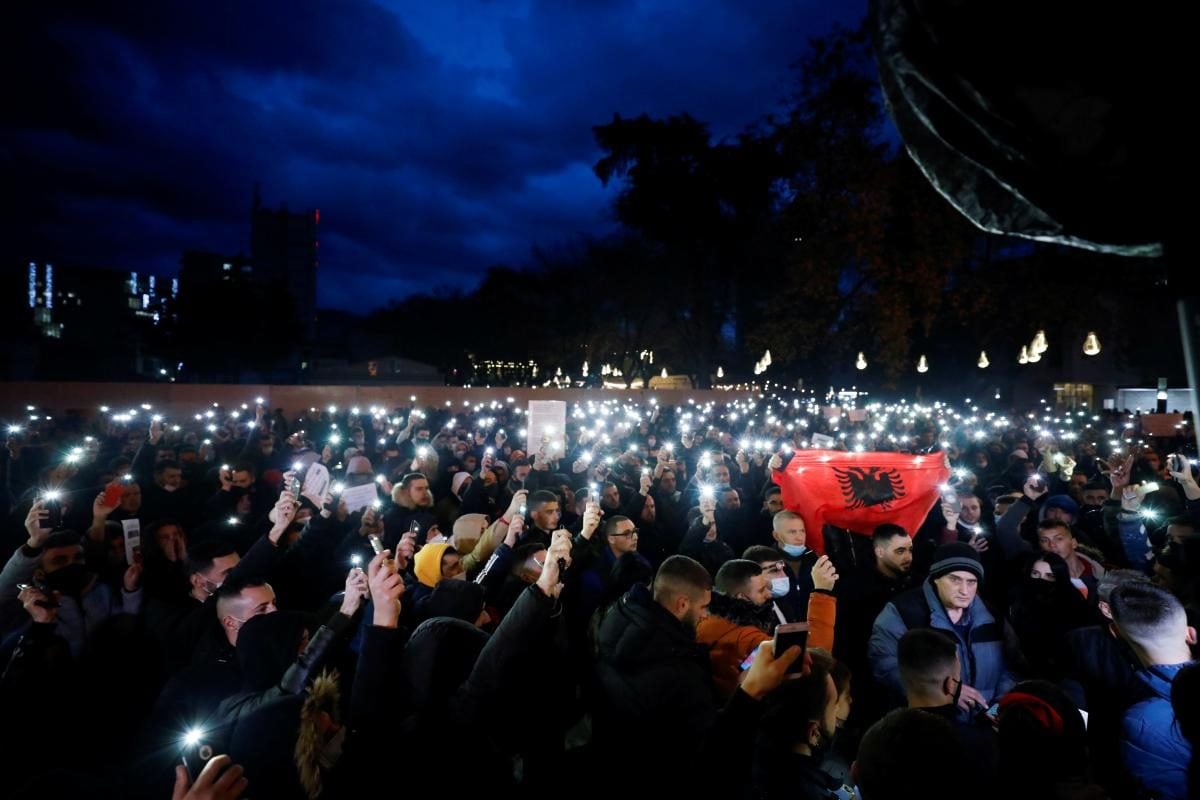 Police used tear gas on Wednesday to disperse hundreds of Albanians protesting the killing by police of a young man who the government said had violated a curfew imposed to curb the COVID-19 spread.

A 25-year-old man identified by Albanian media as Klodian Rasha was killed early on Tuesday in what police described as excessive use of force by an officer during a curfew introduced to prevent the surge of COVID-19 cases, as reported by Reuters.

The police had first said that Rasha failed to obey a police officer's order to stop and that he had carried a weapon. But later the police said the man was holding an object but not a weapon, as initially reported.

Protesters who were demanding the resignation of the interior minister threw objects at his ministry and set Christmas trees on fire as police used tear gas to disperse the crowd, a Reuters witness said.

The police officer who allegedly killed the man was arrested and an investigation was launched.

If you see a spelling error on our site, select it and press Ctrl+Enter
Tags:protestsAlbaniacurfew