The Czech government could apply for the compensation within a few weeks or months. 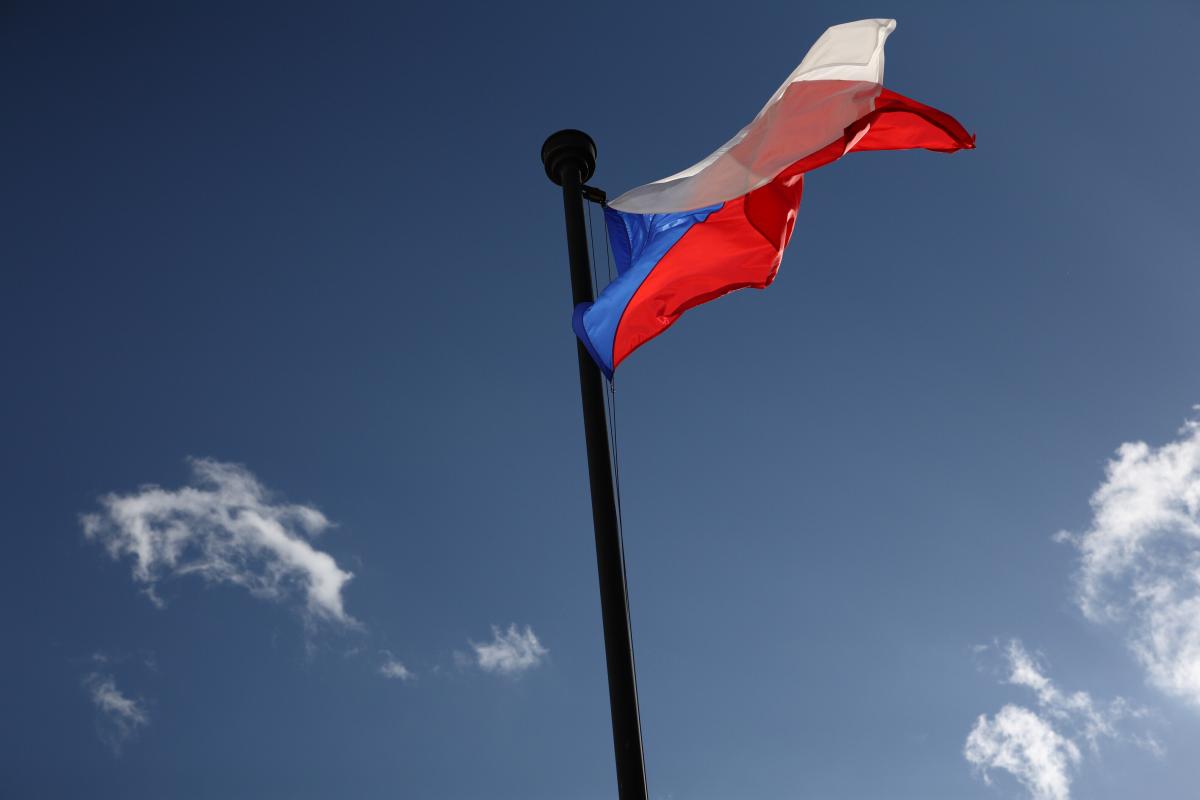 The amount is not final / ua.depositphotos.com

The Czech Republic will demand that Russia should pay at least US$48 million in compensation for consequences of blasts at an ammunition depot in the Vrbětice complex in 2014.

"The most viable way that seems to work out is international compensation in accordance with international law, because if we go through, for example, compensation for damages in criminal proceedings, it will take a very long while," Schillerová said.

The said amount was estimated by the Czech Finance Ministry and is presumably not final. Additional requests may come from the affected region.

"We are talking about how we will define these requirements," said Radim Holiš, Governor of the Zlín Region, which incorporates Vrbětice.

According to him, moral damage or compensation for the inability to use the property and damage caused to it will be considered.

The state could apply for the compensation within a few weeks or months, the Czech Foreign Ministry added.

"The Russian side will be held internationally liable for the illegal actions of the Russian Federation's authorities after evaluation and consultations on this issue with some of our allies are over. The Foreign Ministry is preparing a diplomatic note based on the instructions of the government," Czech Minister of Foreign Affairs Jakub Kulhánek said.