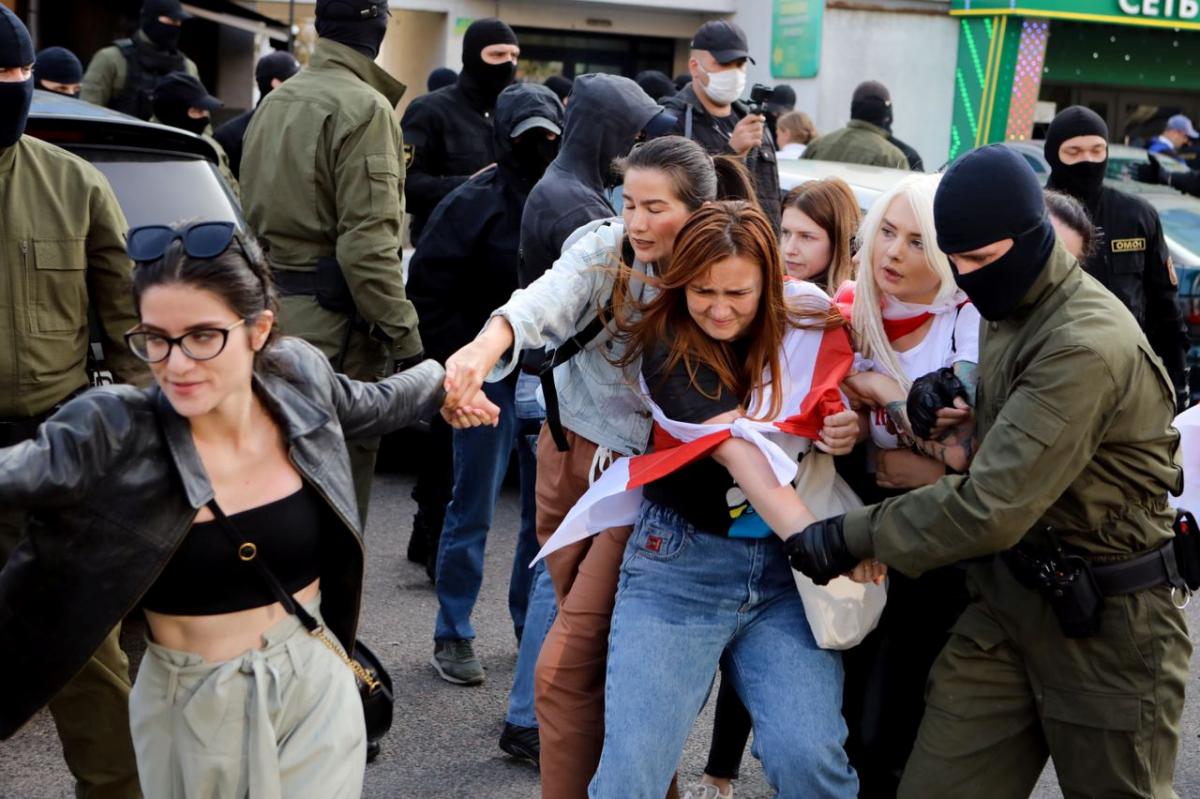 Belarusian police have detained hundreds of female protesters in Minsk, as several thousand women marched through the capital demanding the resignation of President Alexander Lukashenko.

Mass protests challenging the results of an August 9 presidential election that declared Lukashenko the landslide winner have swept across Belarus over the past month, Radio Free Europe/Radio Liberty (RFE/RL) reported. 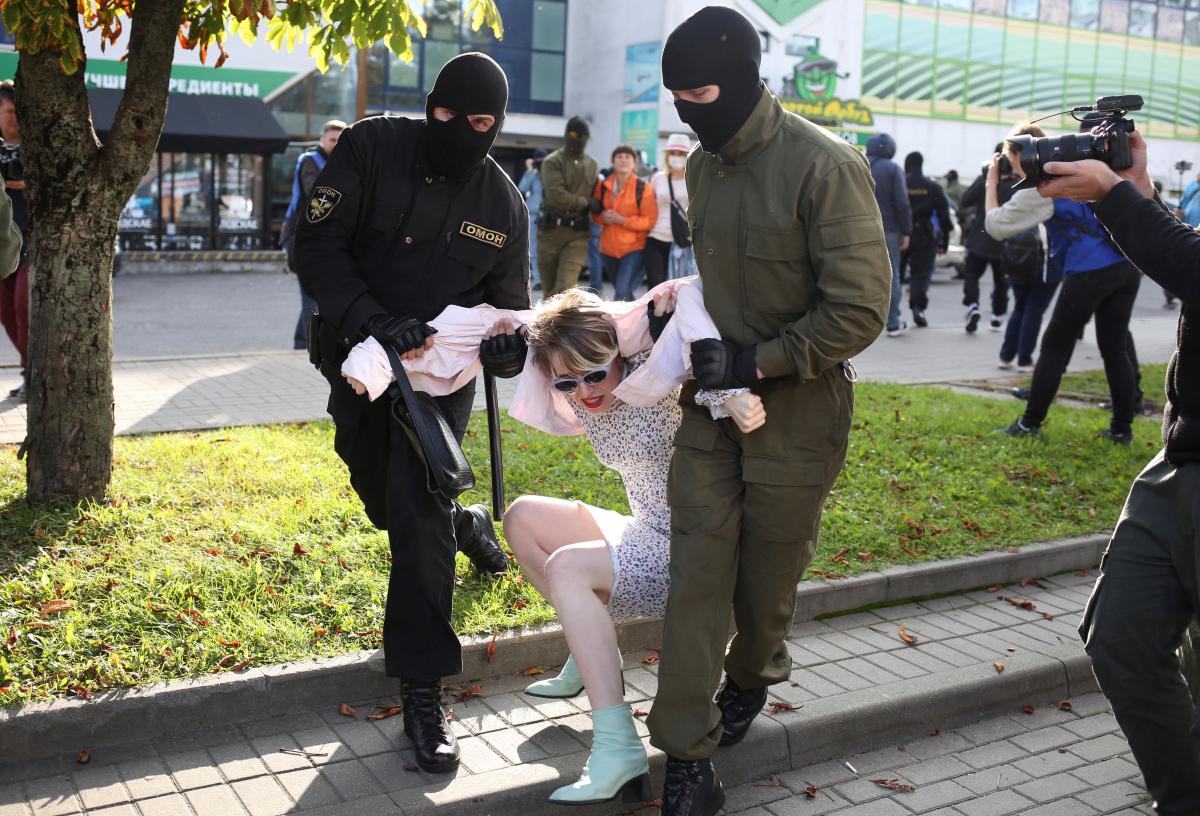 Thousands of people have been detained and beaten by police, while nearly all the opposition's key leaders have been forced to leave the country or been arrested in a widening crackdown.

Several thousand women marched in central Minsk on September 19, briefly scuffling with riot police, who then blocked their path. 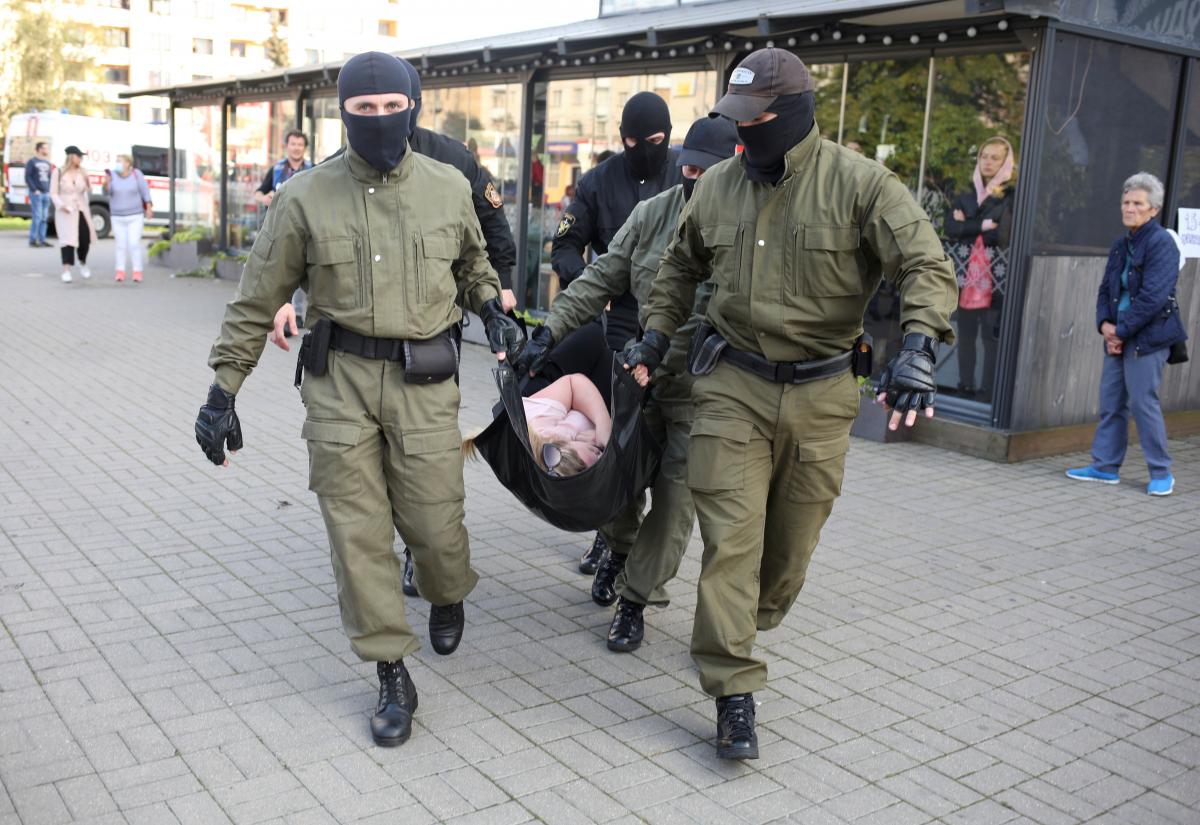 "We won't forget! We won't forgive!" shouted the women, who were carrying red-and-white flags and banners, a symbol of the opposition that has been banned by the authorities.

Drivers passing by sounded their horns in solidarity with the protesters.

Read alsoWomen's peace march, students' protests take place in Minsk (Photo)The demonstration was the latest women's march calling for Lukashenko, who has been in power for 26 years, to resign after what the opposition and the West have called a rigged election.

The Interior Ministry said 114 people had been detained around the country, 99 of them in the capital, in connection with those demonstrations.

Many of Belarus's most prominent opposition leaders are women, including exiled presidential candidate Svetlana Tikhanovskaya and detained members of the Coordination Council like Maria Kolesnikova and Lilia Vlasova.

In a statement released ahead of the march, Tikhanovskaya, who has taken refuge in neighboring Lithuania, praised the "brave women of Belarus."

"They are marching despite being constantly menaced and put under pressure," she said.

Among those arrested on September 19 was Nina Bahinskaya, a 73-year-old great-grandmother and prominent opposition activist.

Despite unprecedented police brutality against protesters, Bahinskaya has cut a frail but resolute figure amid the crowds protesting against Lukashenka.

If you see a spelling error on our site, select it and press Ctrl+Enter
Tags:LukashenkorallyoppositionmarchactivistswomenProtests in Belarus