The countries resumed hostilities in Nagorno-Karabakh on September 27. 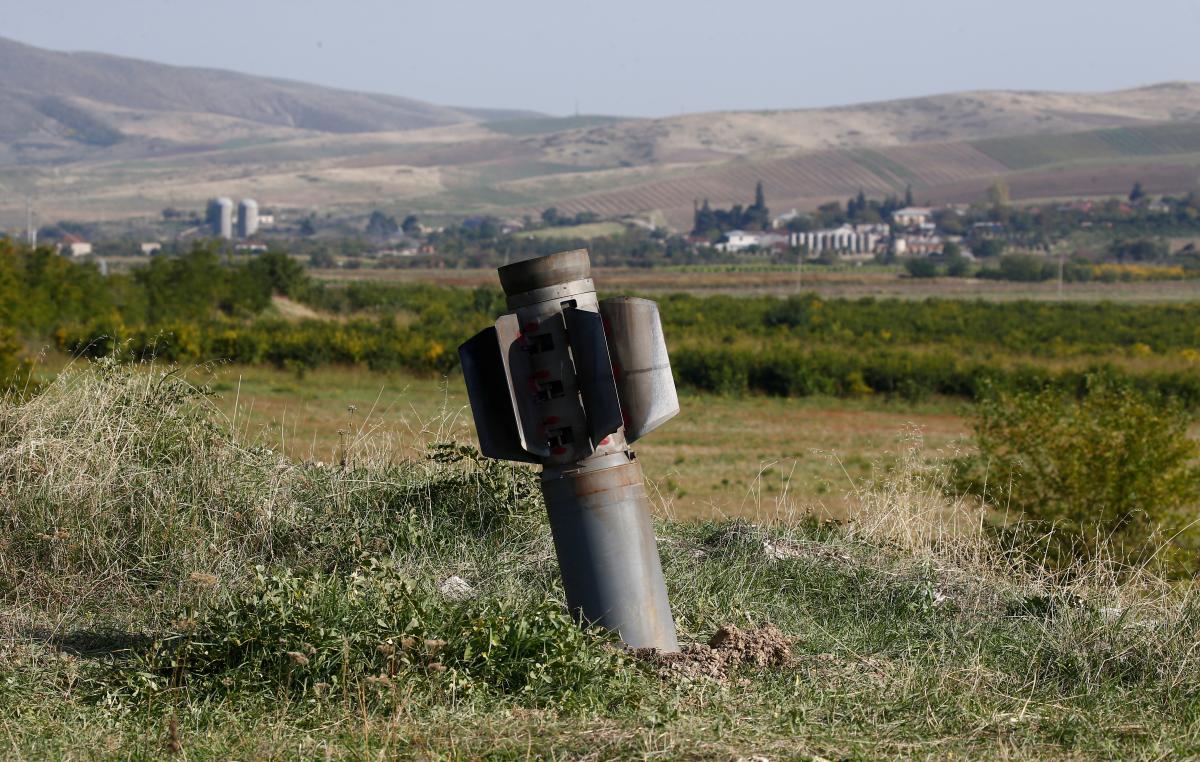 Armenia and Azerbaijan have agreed to a humanitarian truce in the disputed Nagorno-Karabakh region from 00:00 local time on October 18.