The State Security Service of Latvia on March 22 published an open part of its 2020 report outlining their assessment of the main threats to national security. 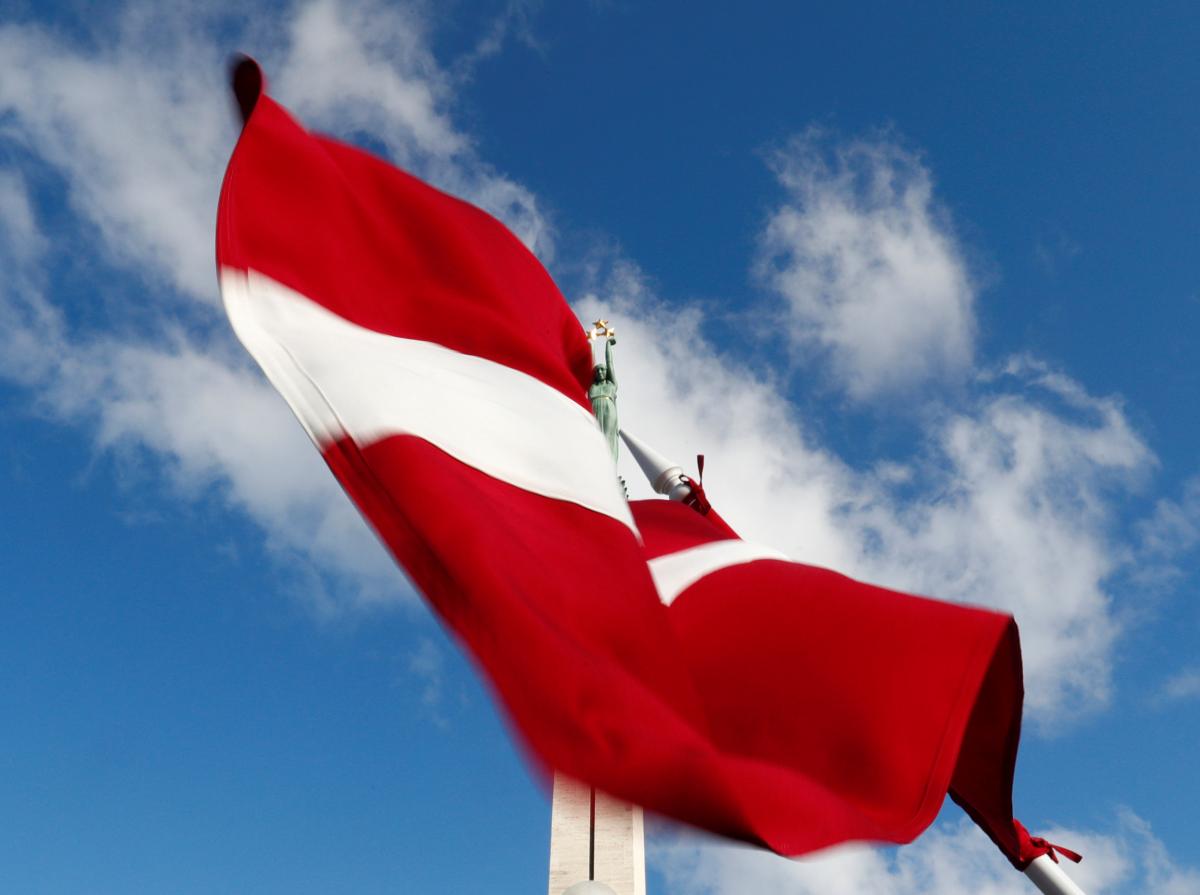 The agency considers as a main permanent threat to the constitutional order Russia's non-military actions aimed at undermining confidence in the democratic principles and legitimacy of the Latvian government, as well as Latvia's allies – NATO and the European Union, the SZRU, Ukraine's intelligence agency, reported citing their Latvian counterparts.

Latvian security analysts highlight Russia's focus on the country's youths, whom Moscow is trying to lure toward the ideals of the so-called "Russian world" concept.

The agency cites facts where Russian diplomats and Moscow-controlled "NGOs" attempt to find potential leaders of the "Russian world" among Latvian youngsters who would work in the Kremlin's interests in the future.

Read alsoNATO seeks to boost funding for deterrence efforts along borders with RussiaTo the same end, Russia is trying to attract Russian-speaking young people from Latvia to study in Russian universities (candidates for full tuition are being selected under the supervision of Russian diplomats). The security service predicts Russia will soon increase quotas for free education for foreigners as the Kremlin believes students are promising intelligence assets and potential agents of influence.

In general, Latvia's security agency has noted a high level of threat to the national security coming from unfriendly actors, at the same time stressing the fact that the most serious of such threats came from the Russian secret services.

If you see a spelling error on our site, select it and press Ctrl+Enter
Tags:RussiaRussianAggressionLatviaintelligencenationalsecurity