In what appears to be a staged interview, the Russian man posing as a Belarusian protester is ironically speaking against fake news, as well as external interference. 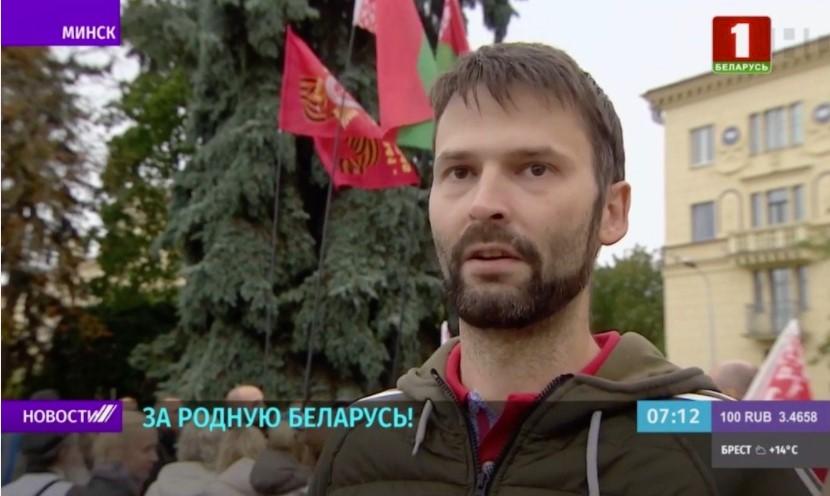 In the light of recent reports of Russian propaganda pundits taking over control of the Belarusian state TV with long-time ruler Alexander Lukashenko's personal blessing, the latest disinformation trick has been exposed, becoming an embarrassment for its masterminds.

A pro-government Belarus 1 TV channel took a street interview with a man posing as a local activist who stands for having Alexander Lukashenko retain power and condemns "fake news and foreign meddling," NEXTA Telegram channel reports.

Read alsoKuleba: Russia exercising "fairly effective control" over Belarus eventsIn a twist, the interviewee was exposed as a Russian national, Anton Tarasov, who even ran for the Russian legislature with the Communist Party at one of Moscow's constituencies. 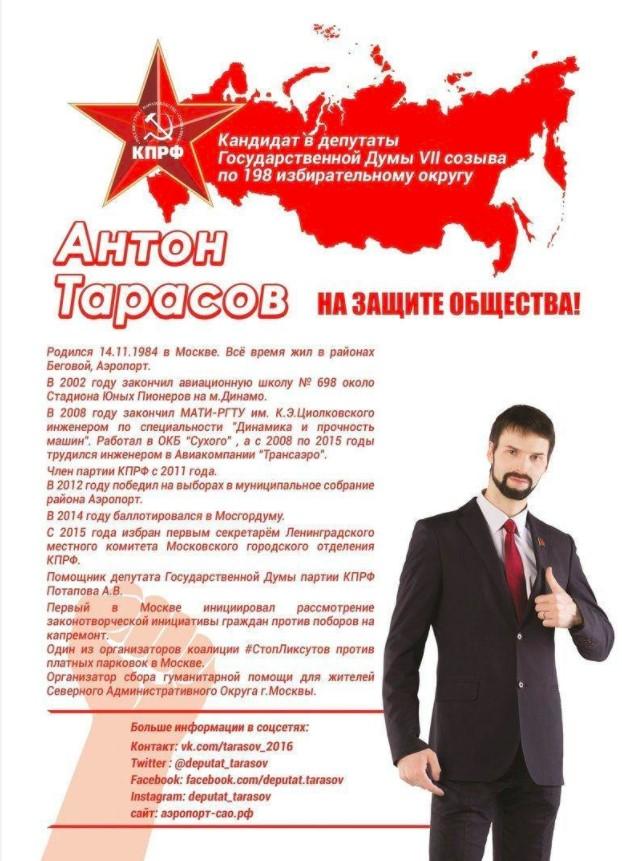 "So this guy is precisely the fake news and foreign meddling, against which he claims to stand," Aleksei Novoselov, an independent journalist from Belarus, tweeted on Wednesday.

If you see a spelling error on our site, select it and press Ctrl+Enter
Tags:Belarusprotestspropaganda