Many have accused the country's leaders of the alleged negligence and corruption that could lead to the disaster. 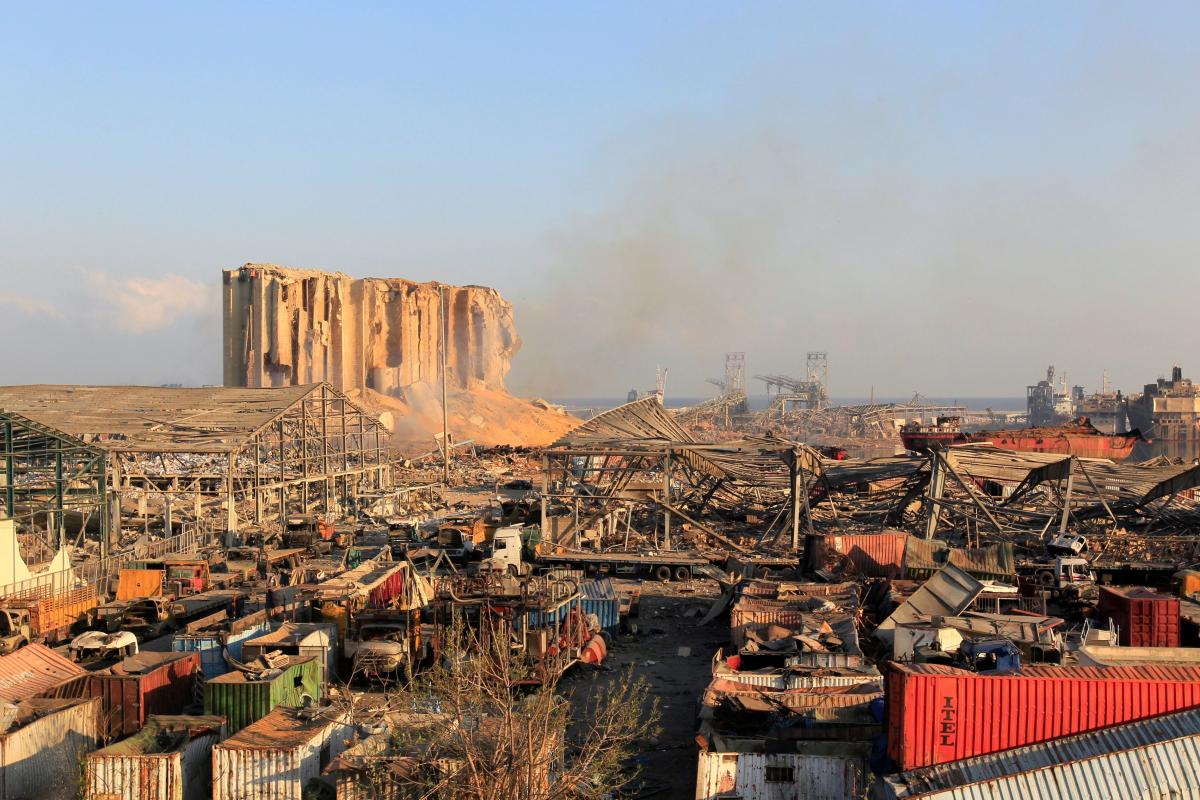 Lebanon's government has stepped down against the background of mounting public anger over the explosion that devastated parts of Beirut and left more than 200 people dead on August 4.

Prime Minister Hassan Diab made the announcement in a TV address on the evening of August 10, BBC News reported.

Many have accused the country's leaders of the alleged negligence and corruption that could lead to the disaster. Beirut for the third day in a row has been seeing vast protests and clashes with riot police.

If you see a spelling error on our site, select it and press Ctrl+Enter
Tags:#Beirut#Lebanon