The incident was reported on August 4. 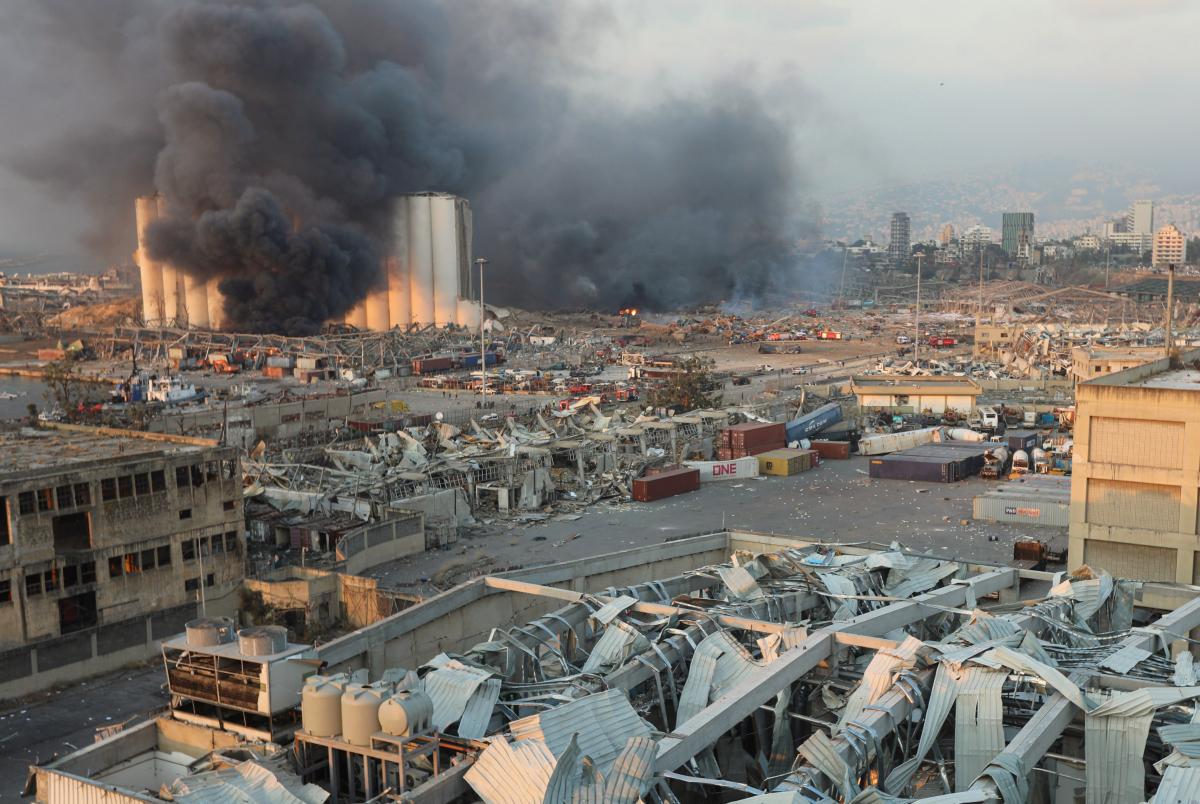 Ukraine's Ministry of Foreign Affairs says there is no information yet whether there are Ukrainian citizens among victims of a recent explosion in the Lebanese capital of Beirut.

"As for the explosion in Beirut, information available from our diplomatic mission is that there are no casualties among the embassy employees, their family members. One of the diplomats had windows [in his home] shattered [by the explosion]," head of the Crisis Management Division of the Foreign Ministry's Consular Support Department Maksym Kovalenko told UNIAN in a comment.

The embassy's hotline is working as usual, he said, and the Consular Support Department of the Foreign Ministry is also working.

"But no one has contacted them as of now. And there is no information about possible dead or injured citizens of Ukraine," the diplomat said. Yet, the information is preliminary, he added.

According to him, local services are working in Beirut and are trying to establish all the details of the emergency. The search and rescue operation is under way in the city.

As was reported earlier, a huge explosion near the center of Beirut killed at least 10 people and sending shockwaves across the Lebanese capital, shattering glass in people's homes and causing apartment balconies to collapse, witnesses and security sources said.

Later reports said that the number of casualties grew to at least 30 dead and 3,000 injured people.