In March, Shota was found guilty of distributing extremist materials and fined. 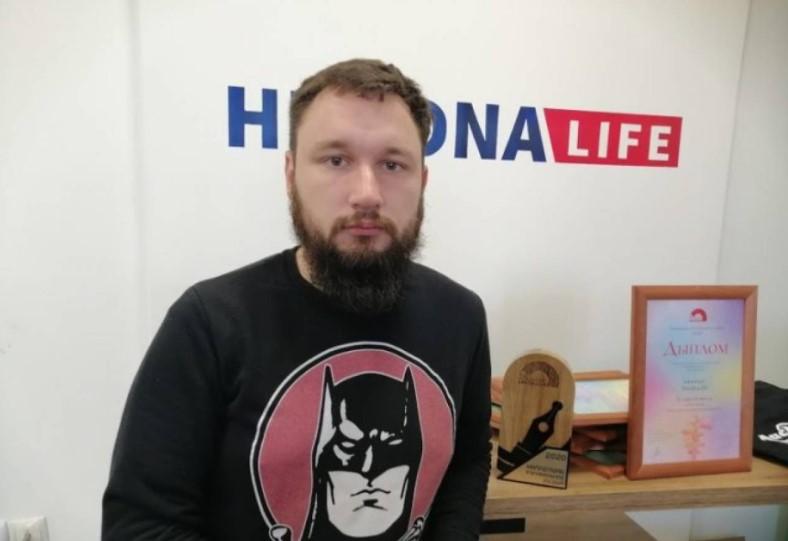 Shota was reportedly detained outside his house / Photo from s13.ru

Editor-in-chief of the Hrodna.life news portal Alexei Shota, 32, has been detained in the city of Grodno (Hrodna).

This was reported by the Belarusian Association of Journalists on Telegram on Sunday, May 30.

Shota was detained outside his house. Meanwhile, according to the portal, a minibus drove up to the detainee's house and he was escorted into it by unidentified persons.

Shota previously worked for the Belarusian opposition portal Tut.by. Some of the portal's employees were detained.

In March 2021, a court in Grodno considered a case against Hrodna.life's editor-in-chief, who was found guilty of distributing extremist materials and fined.