In Minsk, some subway stations have been shut down due to ongoing unrest. 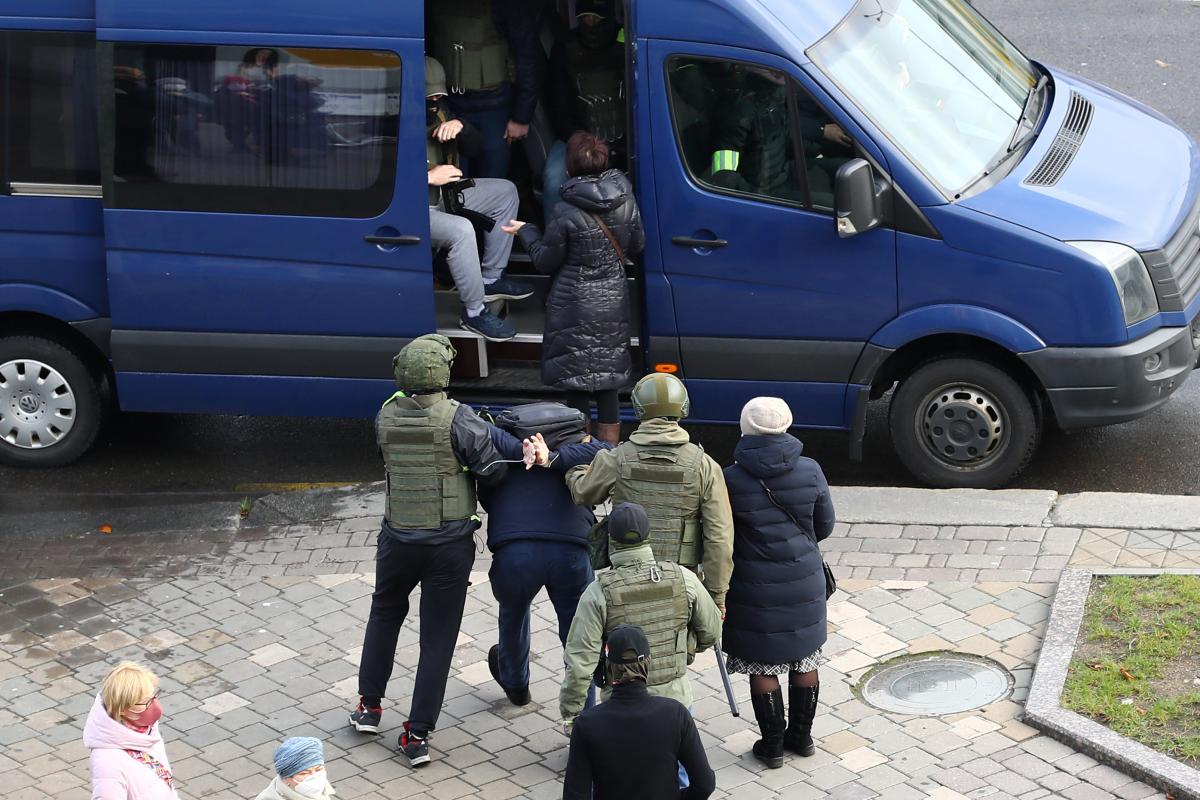 Today in Minsk and other large cities of Belarus, citizens took to the streets to become part of Democracy March.

Human rights center Viasna reports that as of 15:40, some 345 people have been detained.

Most of the arrests are taking place in Minsk.

UPDATE: Latest reports as of 19:30 Kyiv time say at least 520 people have been arrested so far, including a few acclaimed athletes who joined the rally.

According to Radio Liberty, all subway stations of Minsk's Line 3 have been shut down for entry and exit.

The TUT.BY Telegram channel reports that the security forces have blocked the bridge over the Svisloch River. 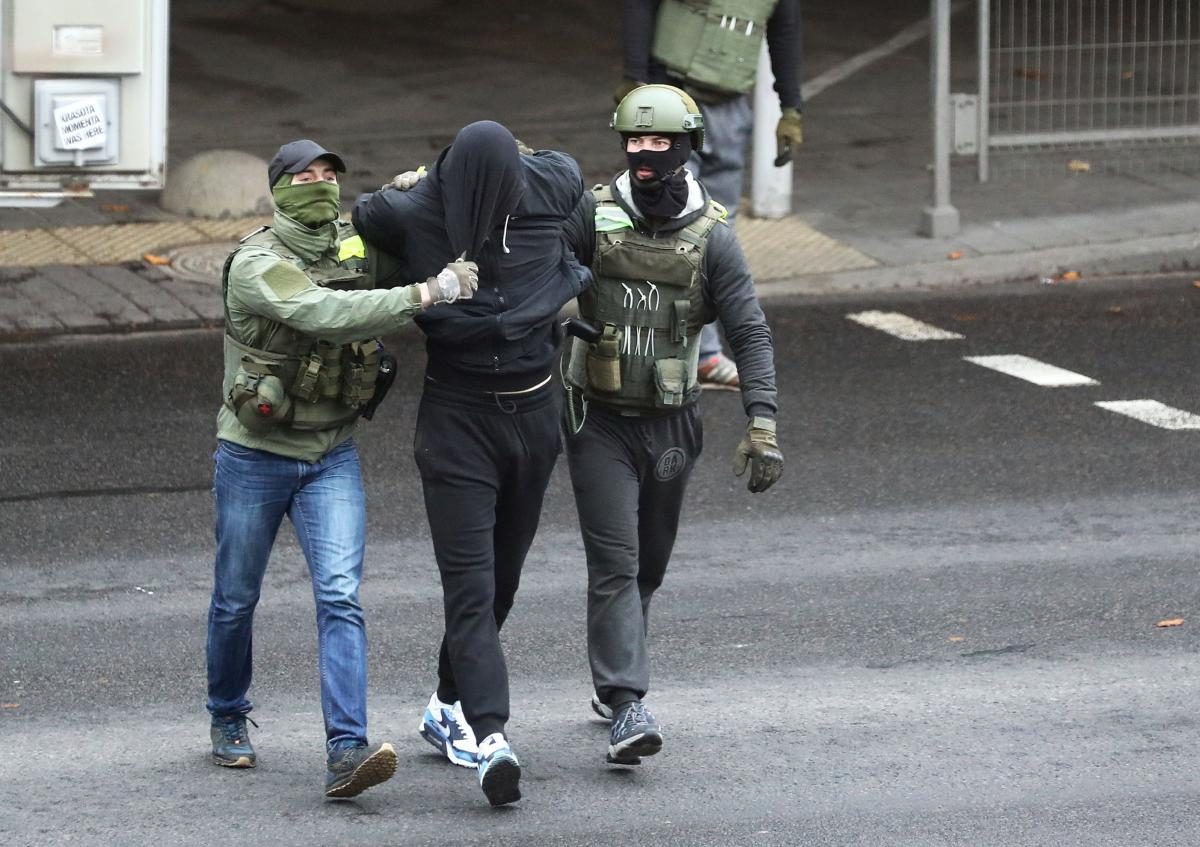 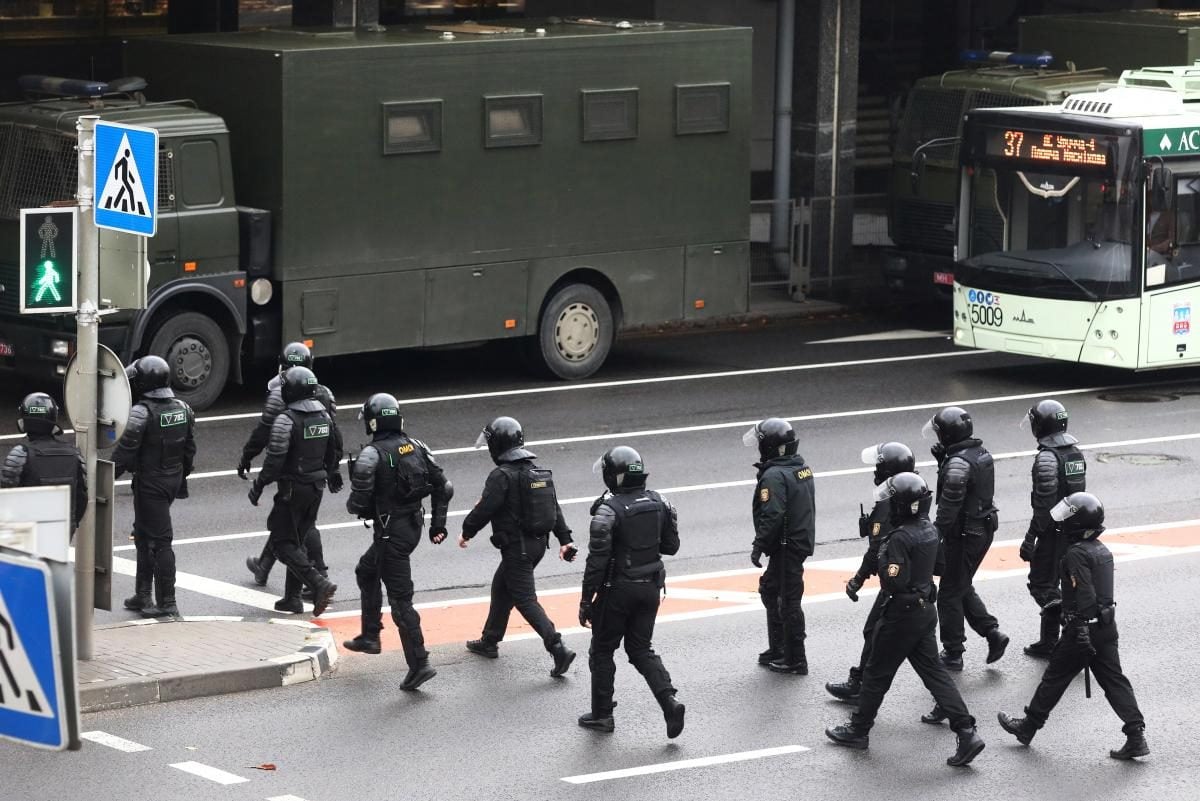 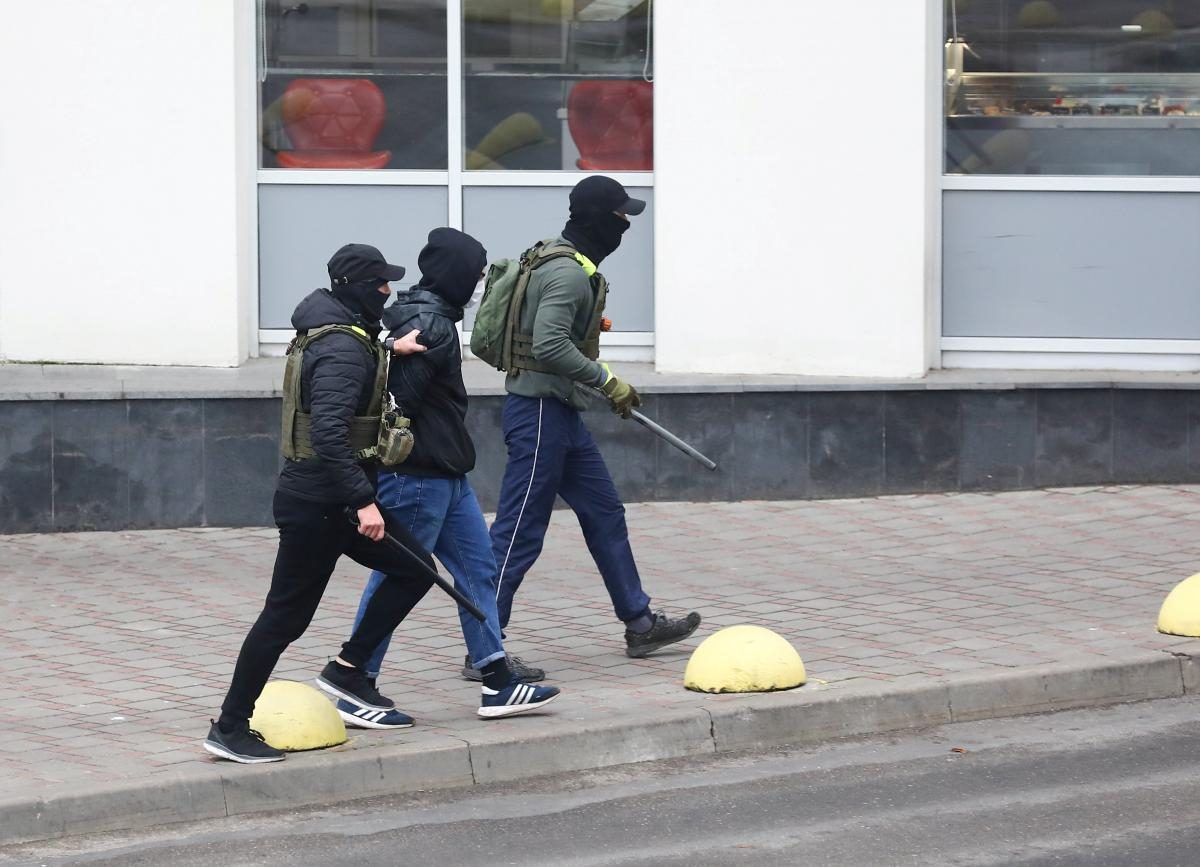 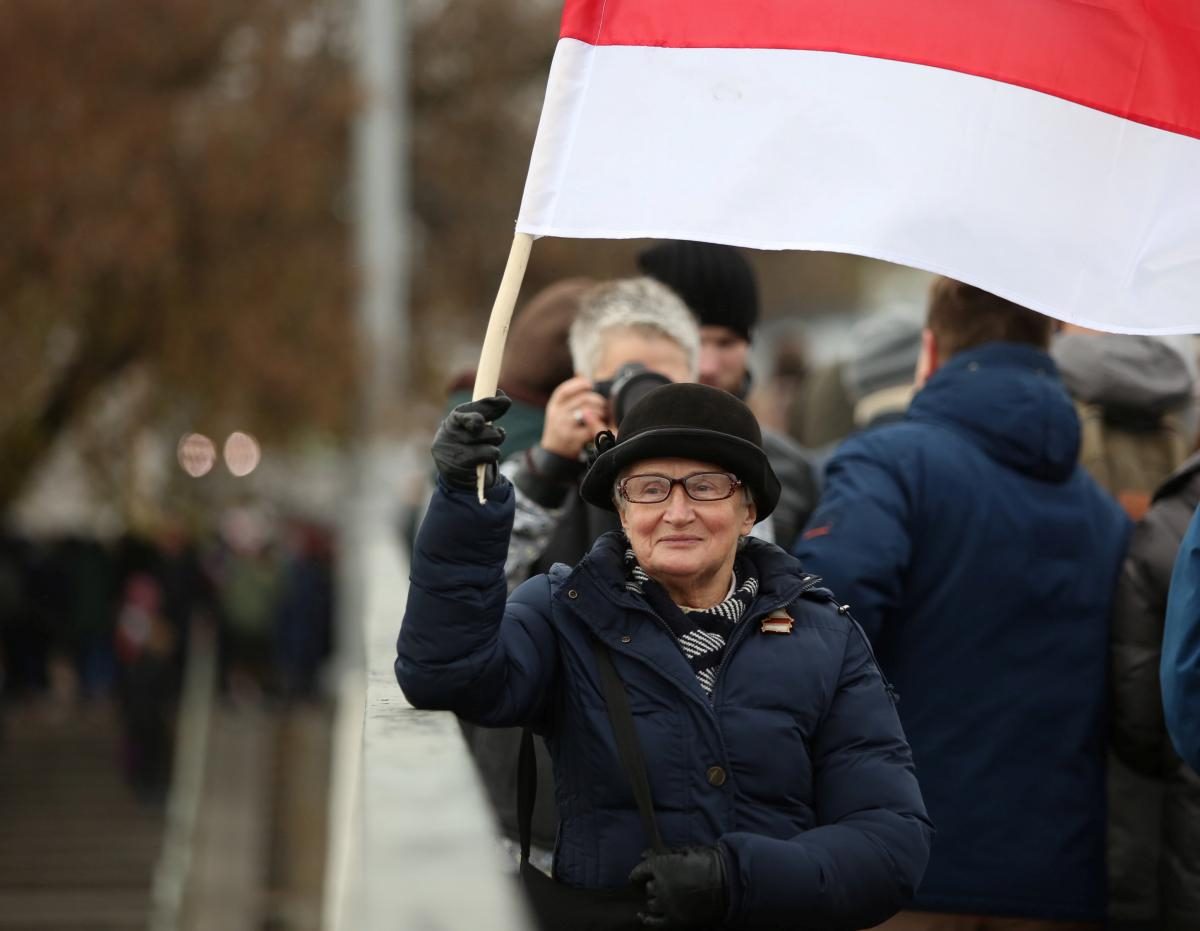 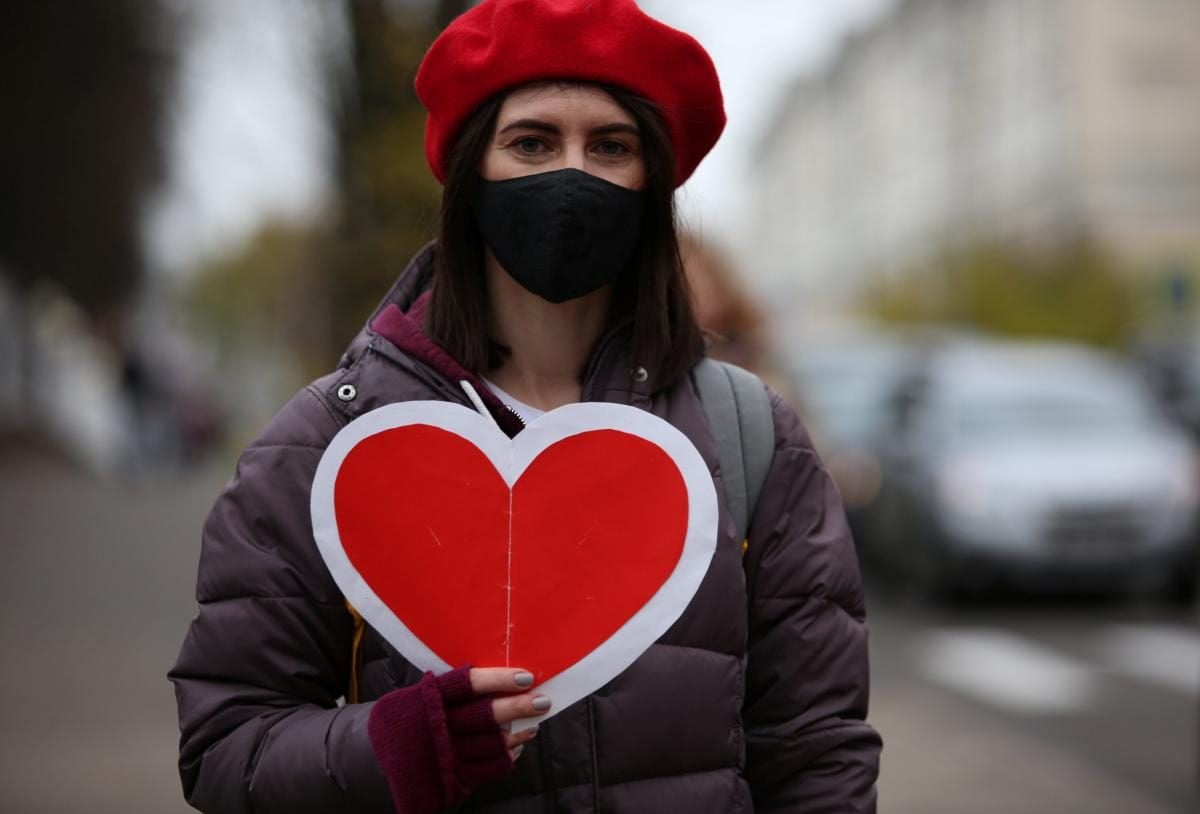 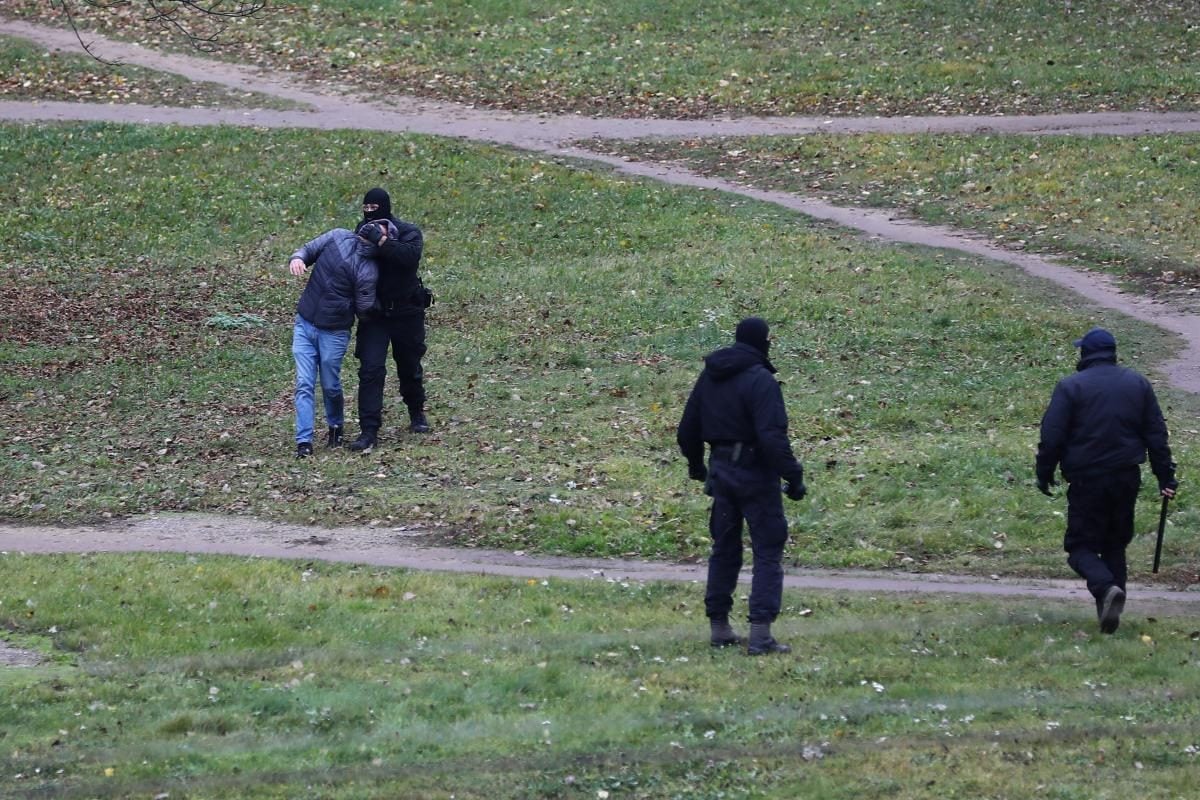 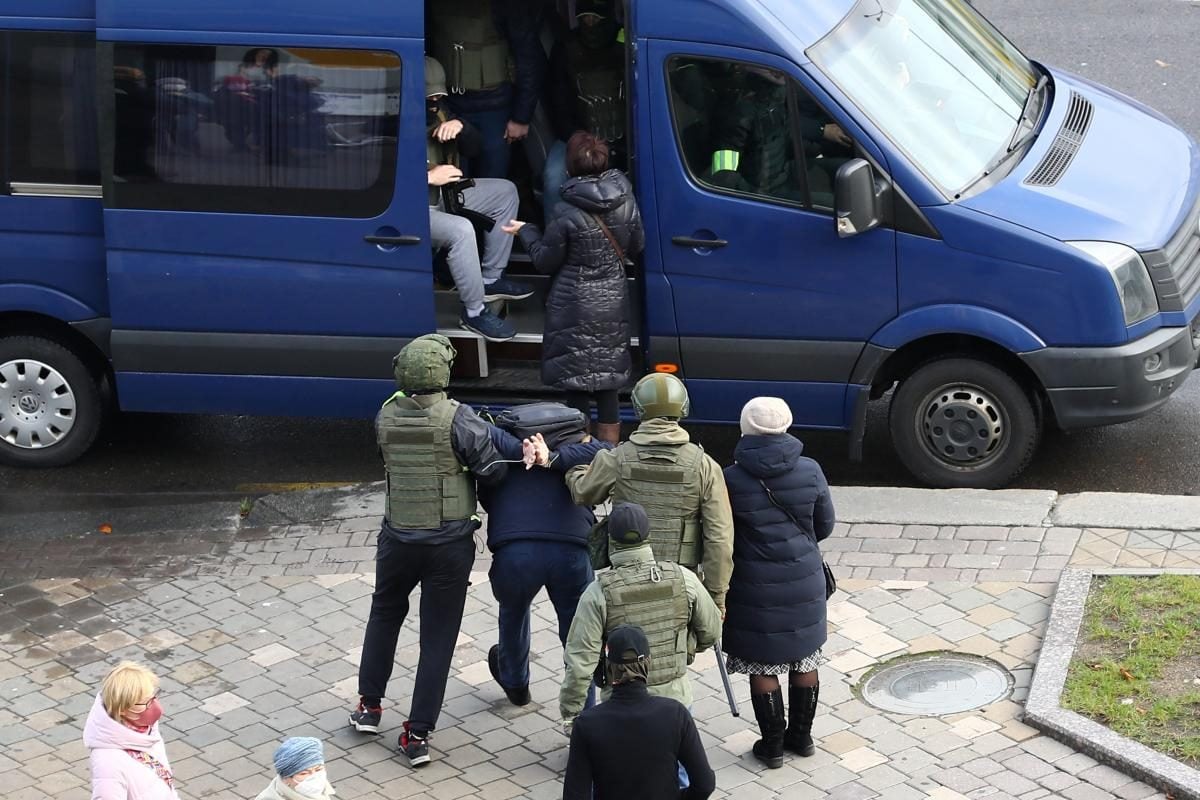 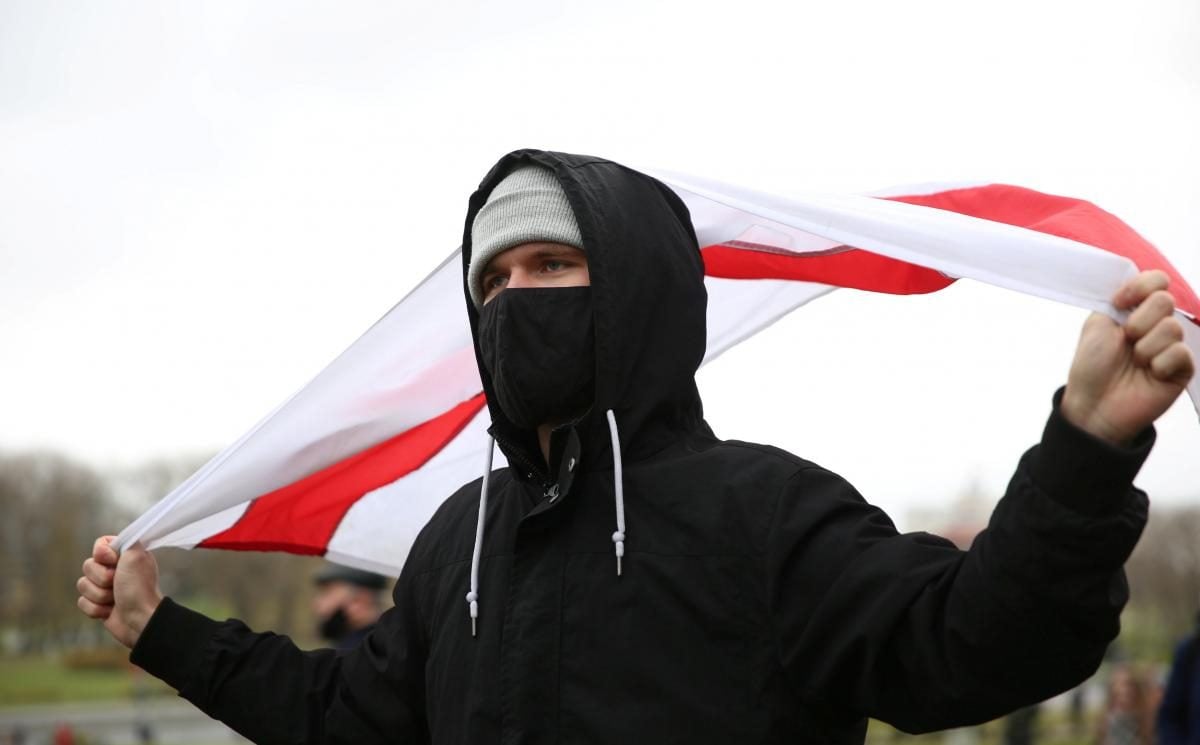 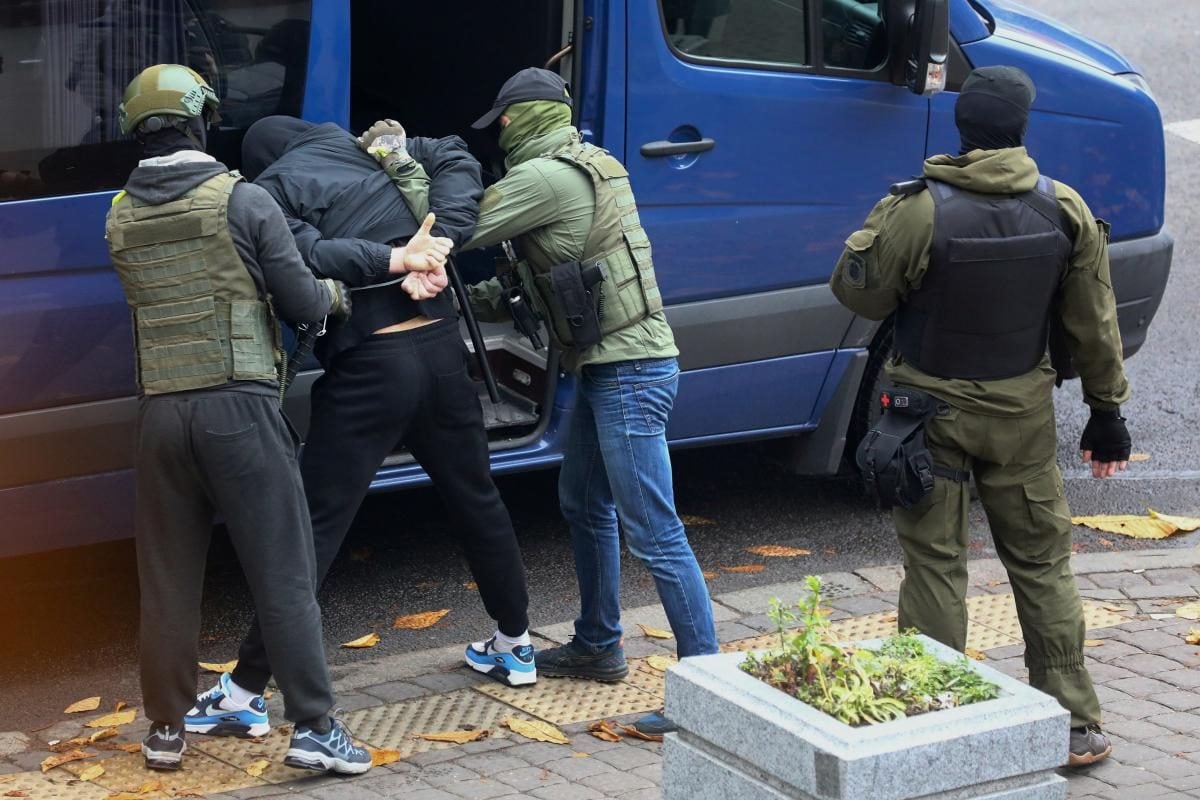 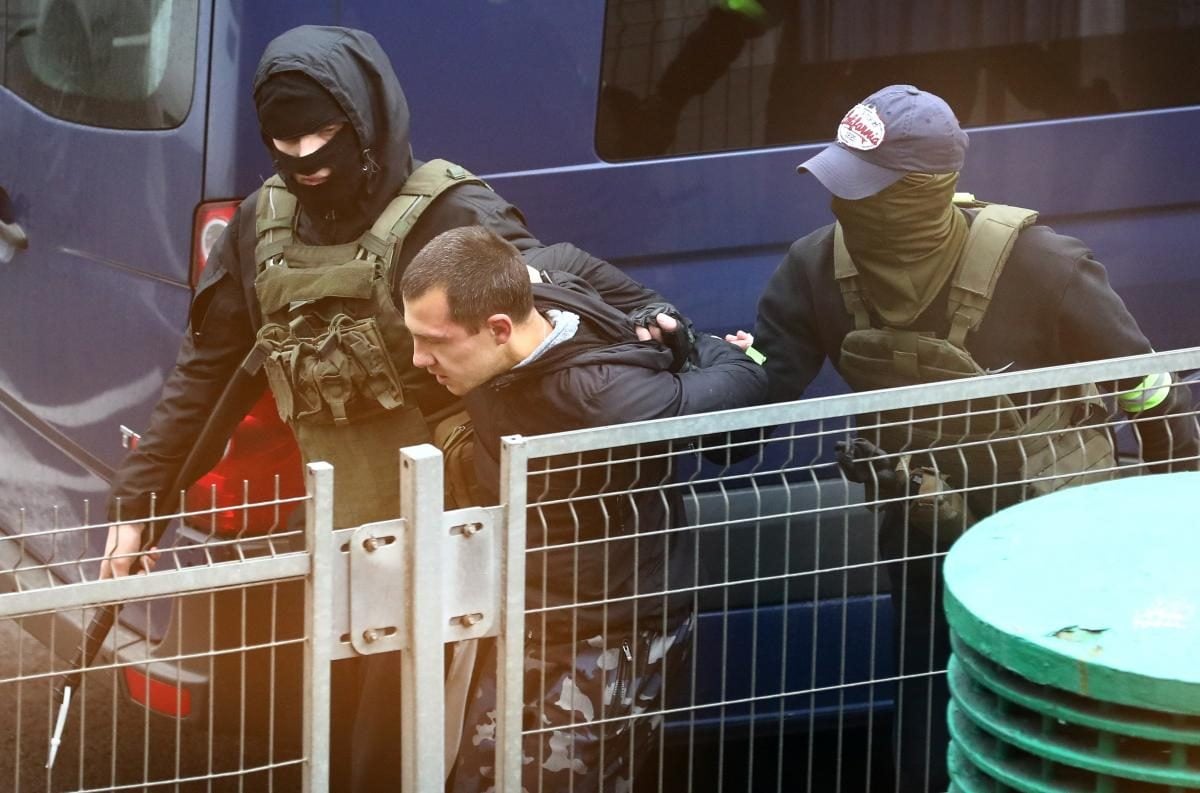 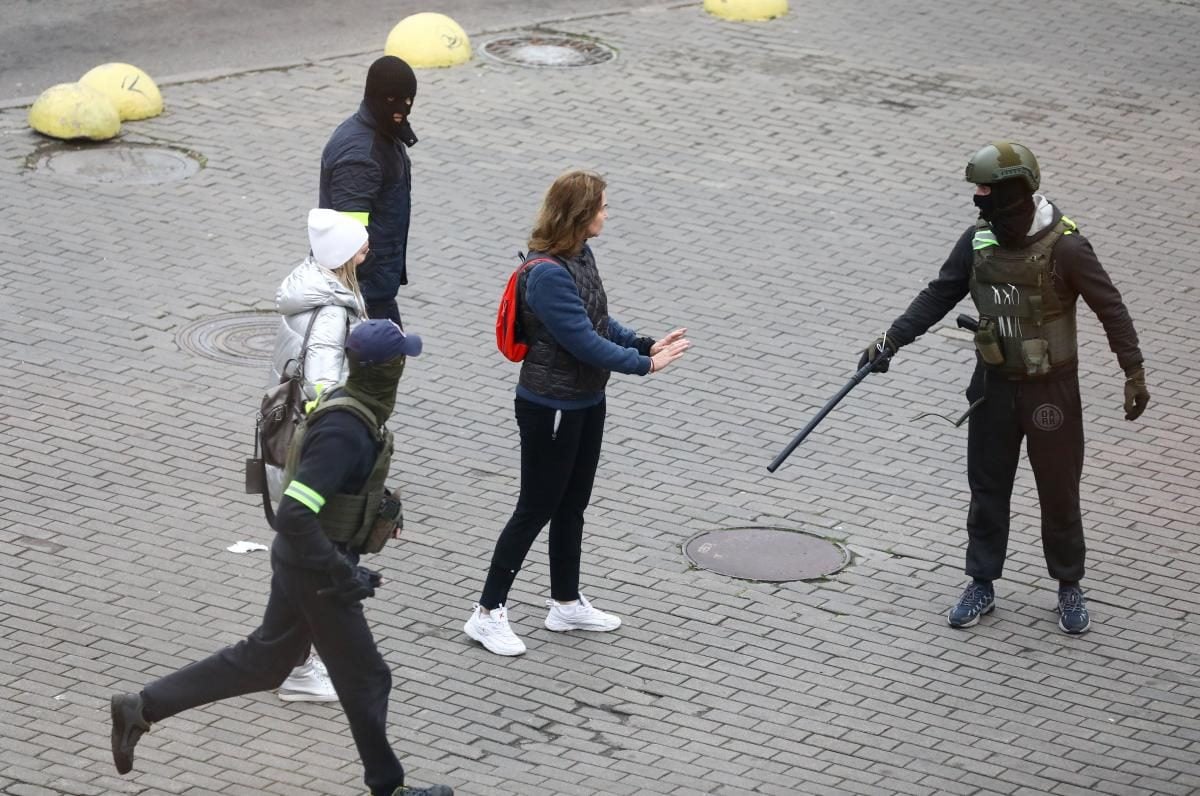 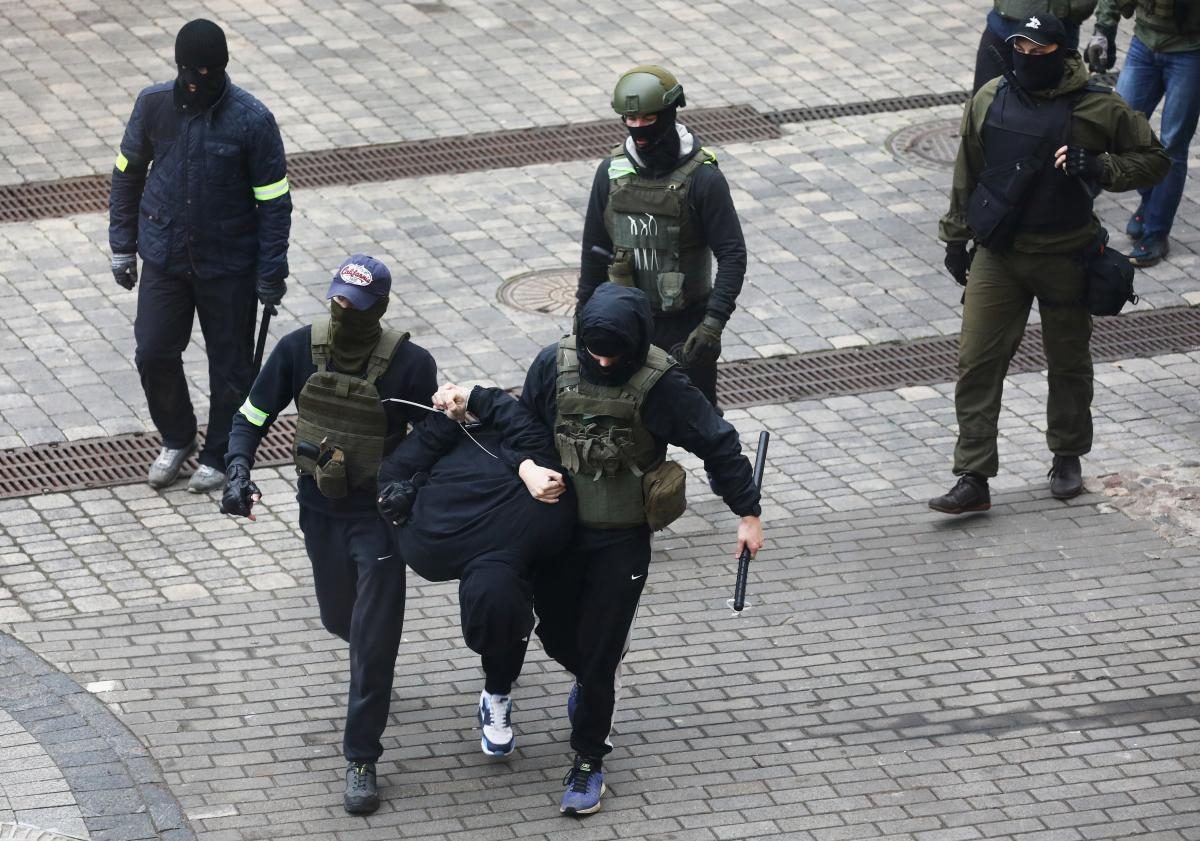 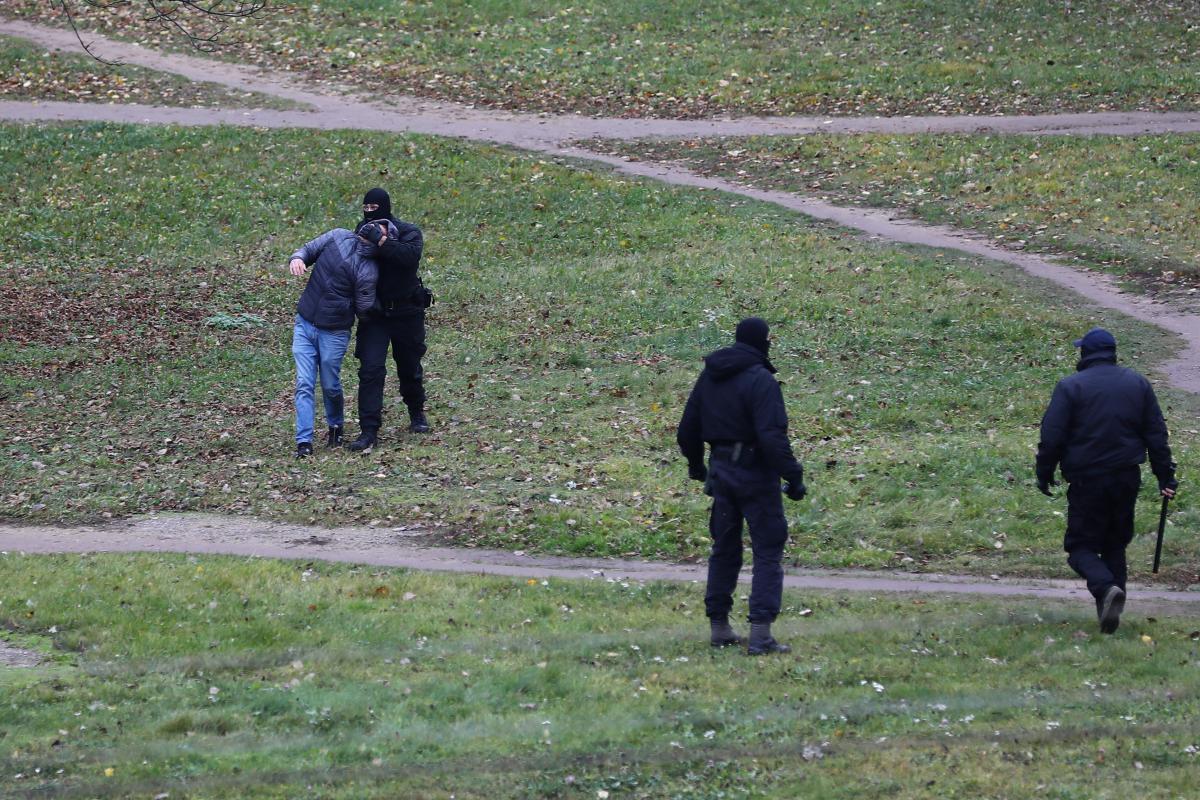 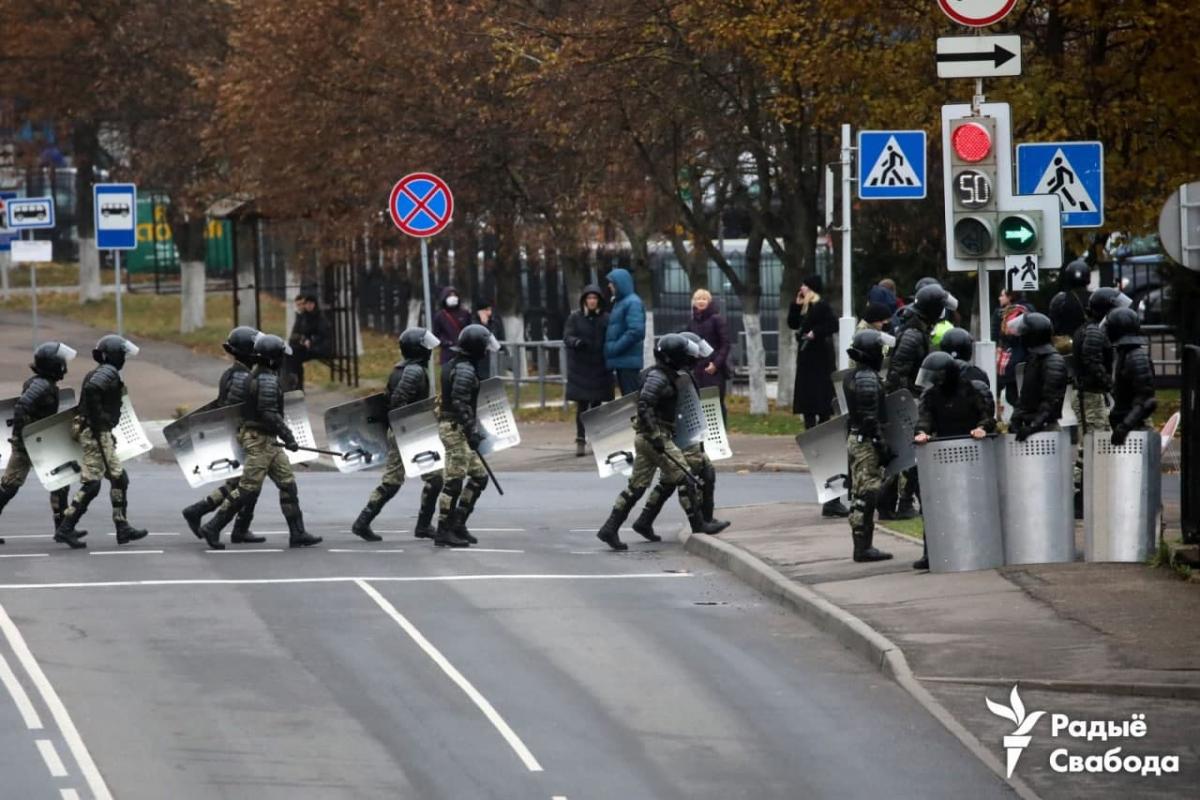 On August 9, presidential elections were held in Belarus. According to the Central Election Commission's official data, 80.1% of voters backed Alexander Lukashenko, and 10.1% voted for his main rival Svetlana Tikhanovskaya.

The Belarusian opposition has created the Coordination Council for the Transfer of Power.

Read alsoEU slaps personal sanctions on Lukashenko, entourageThe European Union has not recognized the election results and decided to impose sanctions on Belarusian officials responsible for rigging the vote and violently cracking down on protesters.

On September 15, the Verkhovna Rada of Ukraine adopted a statement on Belarus. The MPs branded the elections unfair, condemned repression, and supported EU sanctions against Belarusian officials.

Lukashenko on September 23 was secretly sworn in a ceremony held behind closed doors in Minsk.

On October 26, an indefinite national strike began in Belarus.

If you see a spelling error on our site, select it and press Ctrl+Enter
Tags:LukashenkoBelarusprotestsMinsk