The Bloc is set to draft new sanctions over protest crackdown. 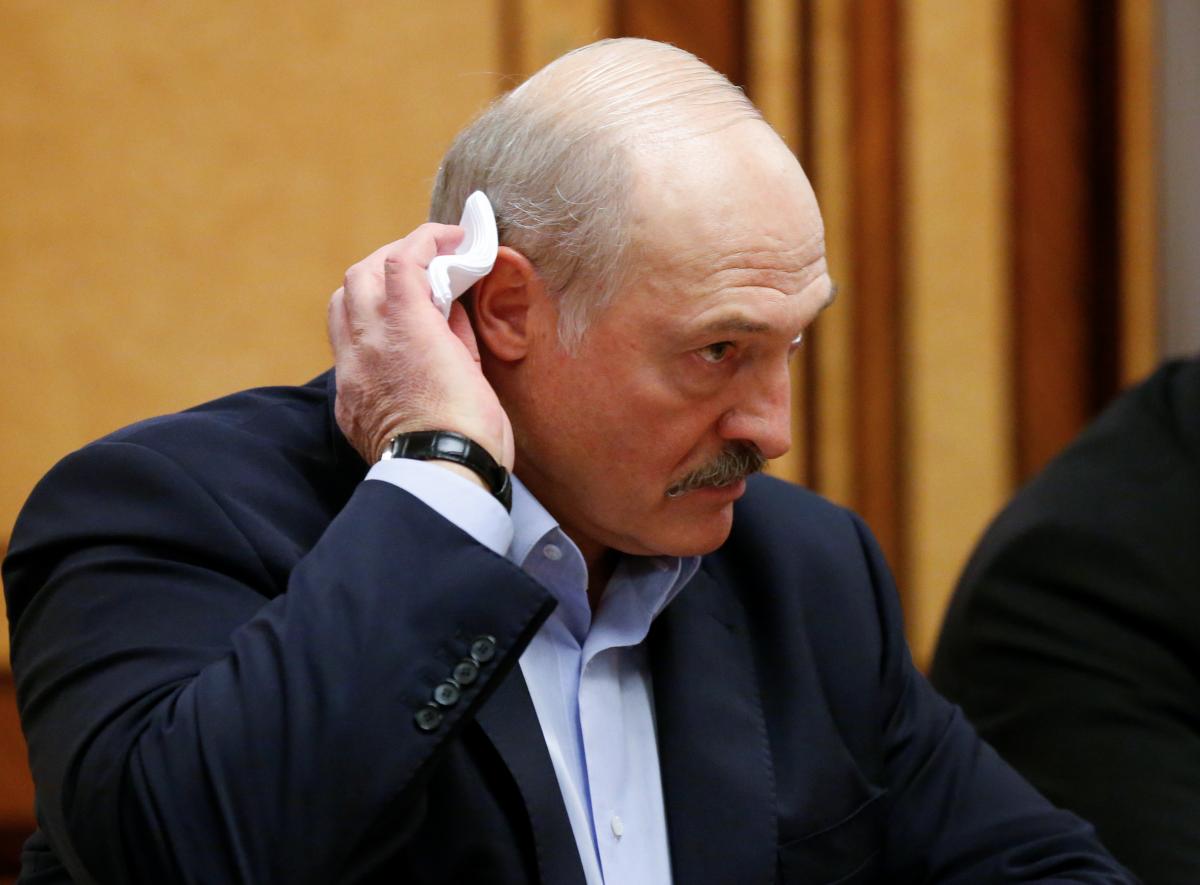 The European Union does not recognize presidential election results in Belarus, starting work on new sanctions against those responsible for falsification and a crackdown on protesters.

The Bloc begins work on "sanctioning those responsible for violence and falsification", the same tweet reads.

"Europe must actively promote its values," she tweeted.