"Threat not only to Belarus": Lukashenko speaks with Putin

The two leaders have discussed "the situation in and around the Republic of Belarus" via the phone. 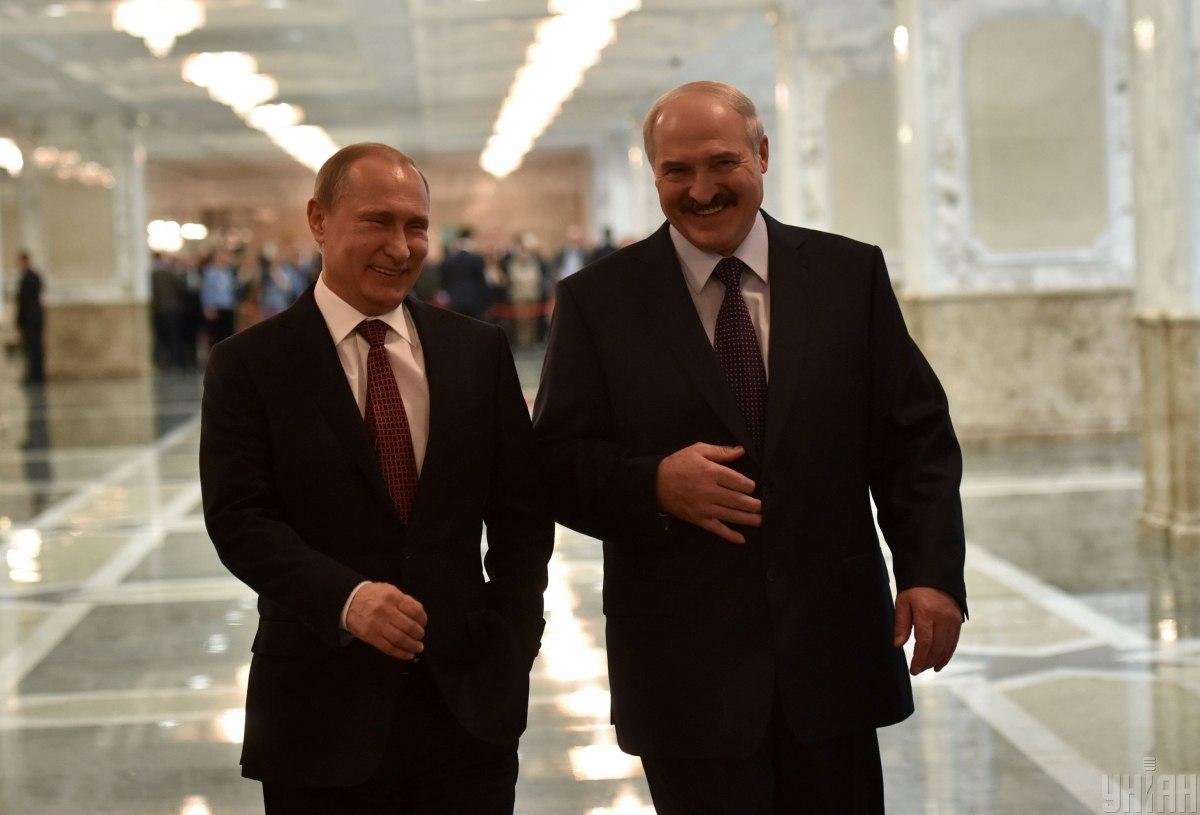 President Alexander Lukashenko of Belarus has reached out to his Russian counterpart Vladimir Putin to speak of the latest developments in his country.

Lukashenko says he sees the current situation as a "threat to the Union State" (Belarus and Russia), according to BelTA,

"In fact, this is an unfolding scenario of aggression against Belarus. We need to get in contact with Putin, the President of Russia, so that I can talk with him now. Because this is already a threat not only to Belarus," Lukashenko noted.

Defending Belarus is no less than defending our entire space,

"I'd like to say that defending Belarus is no less than defending our entire space, the Union State, and an example to others. If the Belarusians fail to withstand this, this wave will roll further. That is why they put such a strong hold on us," he said.

"We see what's happening. We don't need to be rocked by peaceful rallies and demonstrations. We see what's happening in the deep. We see it very well. And then, we've read the manuals of color revolutions. Moreover, these manuals of color revolutions (of this we will talk today at the Ministry of Defense, at the Center for Strategic Management), elements of external interference have already appeared," the Belarusian president stressed.

Later, the report came that the two presidents did talk over the phone.

Read alsoBelarus hands 32 detained Wagner PMC mercenaries back to Russia"President of Belarus Alexander Lukashenko had a telephone conversation with Russian President Vladimir Putin. The presidents discussed the situation in and around the Republic of Belarus," Lukashenko's press service said.

The Russian president's press service said Alexander Lukashenko had briefed Putin about the situation in Belarus following the presidential elections.

"Both sides expressed confidence that all issues that have arisen will be resolved soon. The main thing is that these issues should not be used by destructive forces seeking to damage the mutually beneficial cooperation of the two countries within the Union State. In connection with the return to Russia the day before of 32 citizens previously detained in Belarus a positive assessment was given of close cooperation between the relevant agencies on the issue. The parties agreed to continue regular contacts at various levels and confirmed the disposition to strengthen allied relations, which fully meets the fundamental interests of the fraternal peoples of Russia and Belarus," the statement reads.

Elections and protests in Belarus