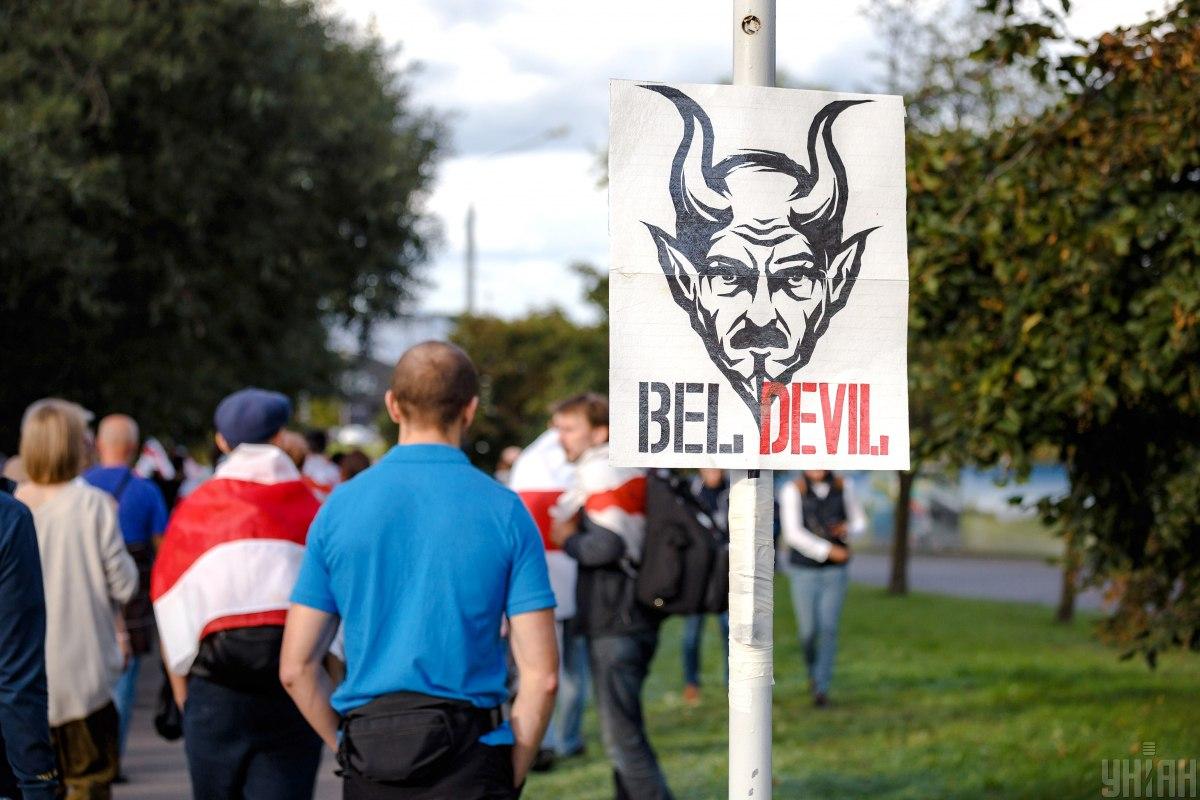 Protests are still under way in Belarus / Photo from UNIAN

The European Union has officially imposed sanctions on 40 representatives of Alexander Lukashenko's regime who are involved in suppressing peaceful protests in Belarus and rigging presidential election results.

This is announced in a statement on the European Council's website.

"The Council today imposed restrictive measures against 40 individuals identified as responsible for repression and intimidation against peaceful demonstrators, opposition members and journalists in the wake of the 2020 presidential election in Belarus, as well as for misconduct of the electoral process," the statement said on October 2.

At the same time, Alexander Lukashenko is not on the list of persons subject to the sanctions, which was published in the EU Official Journal.