EU prolongs sanctions against Belarus for another year

The European Union has renewed sanctions against Belarus. 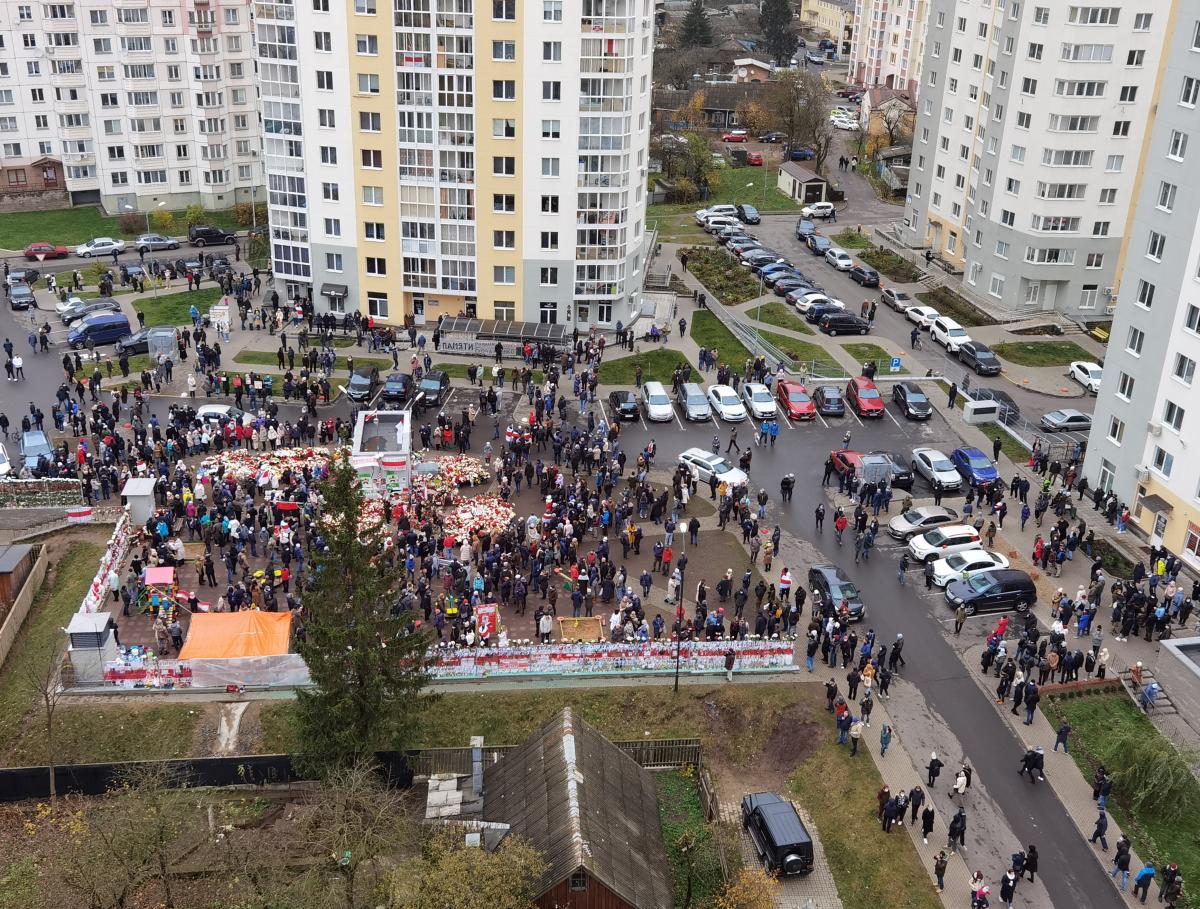 The Council on February 25 decided to prolong until February 28, 2022, the restrictive measures targeting high-level officials responsible for the violent repression and intimidation of peaceful demonstrators, members of the opposition and journalists in Belarus, as well as those responsible for electoral fraud.

The EU sanctions also target economic actors, prominent businesspeople and companies benefiting from and/or supporting the regime of Alexander Lukashenko, the Council of the European Union reported on its website.

"After the fraudulent presidential election in August 2020 and the ensuing wave of demonstrations which have been violently depressed by the Belarusian authorities, the EU has imposed sanctions in October, November and December 2020, thereby signalling to the political and economic actors responsible that their actions and support for the regime should come at a cost," it said.

The restrictive measures consist of a ban on travel to the EU and an asset freeze for listed persons – currently 88 individuals, including Alexander Lukashenko – and an asset freeze applicable to seven entities. In addition, EU persons and entities are forbidden from making funds available to those listed, either directly or indirectly.

The EU is closely monitoring the evolution of the situation in Belarus. On February 22, 2021, the Foreign Affairs Council underlined that, in view of the continuing disrespect for fundamental freedoms and human rights, and repression of the Belarusian people and civil society by the authorities, the EU will consider further sanctions. In addition, the EU will continue to support the Belarusian people in their legitimate request for democracy, including through support to civil society and independent media.