EU to impose sanctions against Lukashenko next week

The measures are to be confirmed on November 6. 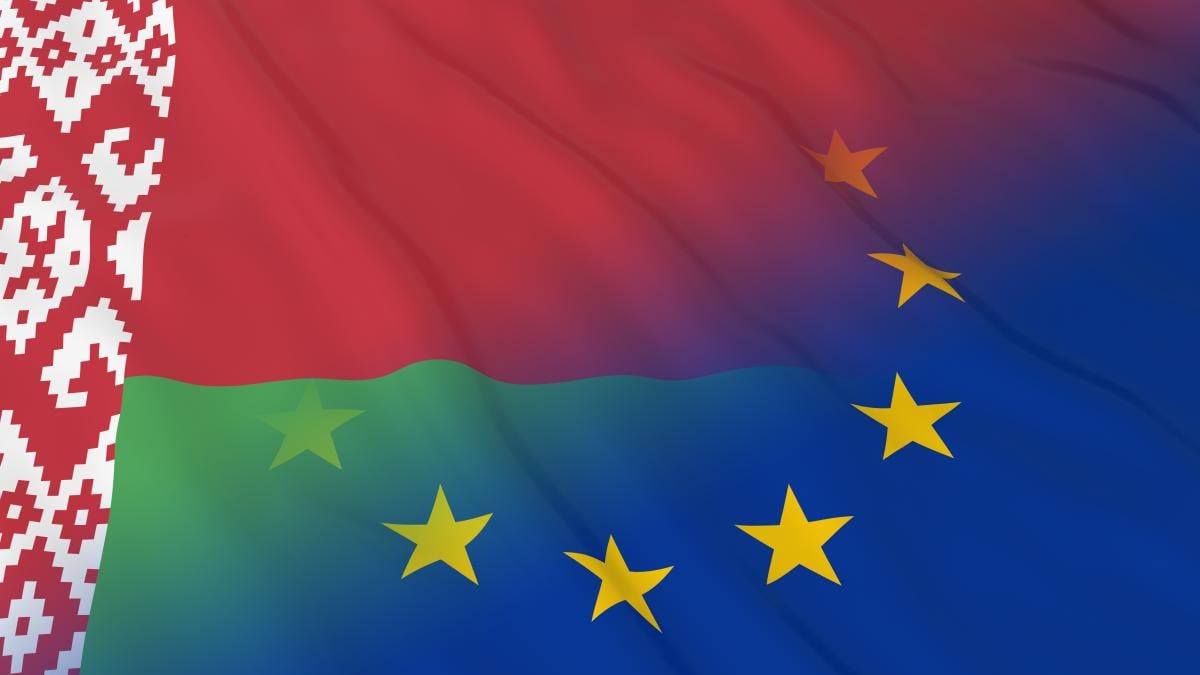 The decision is expected on Wednesday / Photo from ua.depositphotos.com

The European Union will impose sanctions against Belarusian President Alexander Lukashenko and 14 other Belarusian officials next week.

"EU ambassadors will on Wed give green light to impose asset freezes and visa bans on #Lukashenko & 14 other Belarusians. Will be confirmed on 6 November," he tweeted on October 30.

If you see a spelling error on our site, select it and press Ctrl+Enter
Tags:LukashenkoBelarussanctionsEuropeanUnion