EU working on response to repressions, arrests in Belarus

The EU official stressed violent repression and arrests of peaceful protesters in Belarus will have to stop. 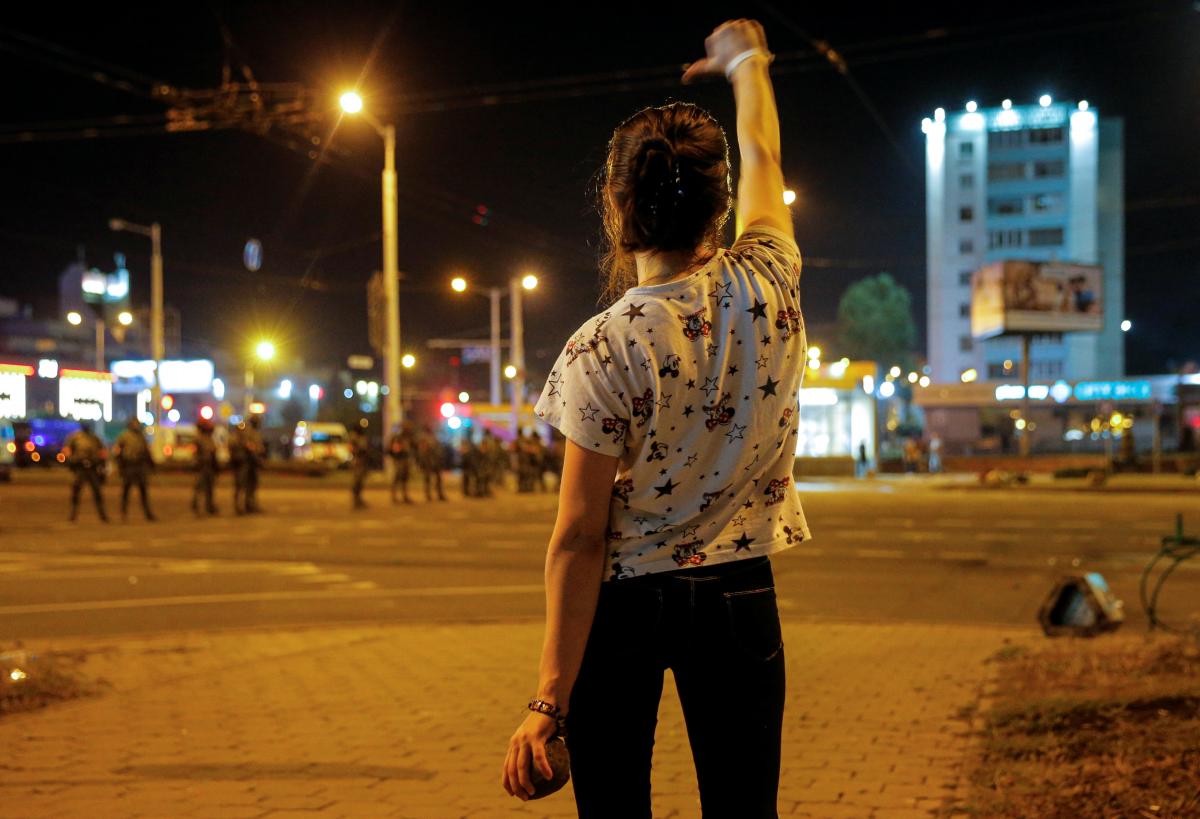 High Representative for Foreign Affairs and Security Policy/Vice-President of the European Commission Josep Borrell says the European Union is working on the response to repressions and arrests in Belarus following the presidential elections.

"Following closely the developments and working on EU response and EU 27 declaration with Foreign Affairs Council Ministers," he wrote on Twitter on August 11, 2020.

The official stressed violent repression and arrests of peaceful protesters in Belarus will have to stop.

"Belarusian people have [the] right to democracy and free and fair elections," Borrell tweeted.