Since Tsikhanouski's candidacy was rejected, his wife Svyatlana Tsikhanouskaya has been trying to get registered as a candidate herself. 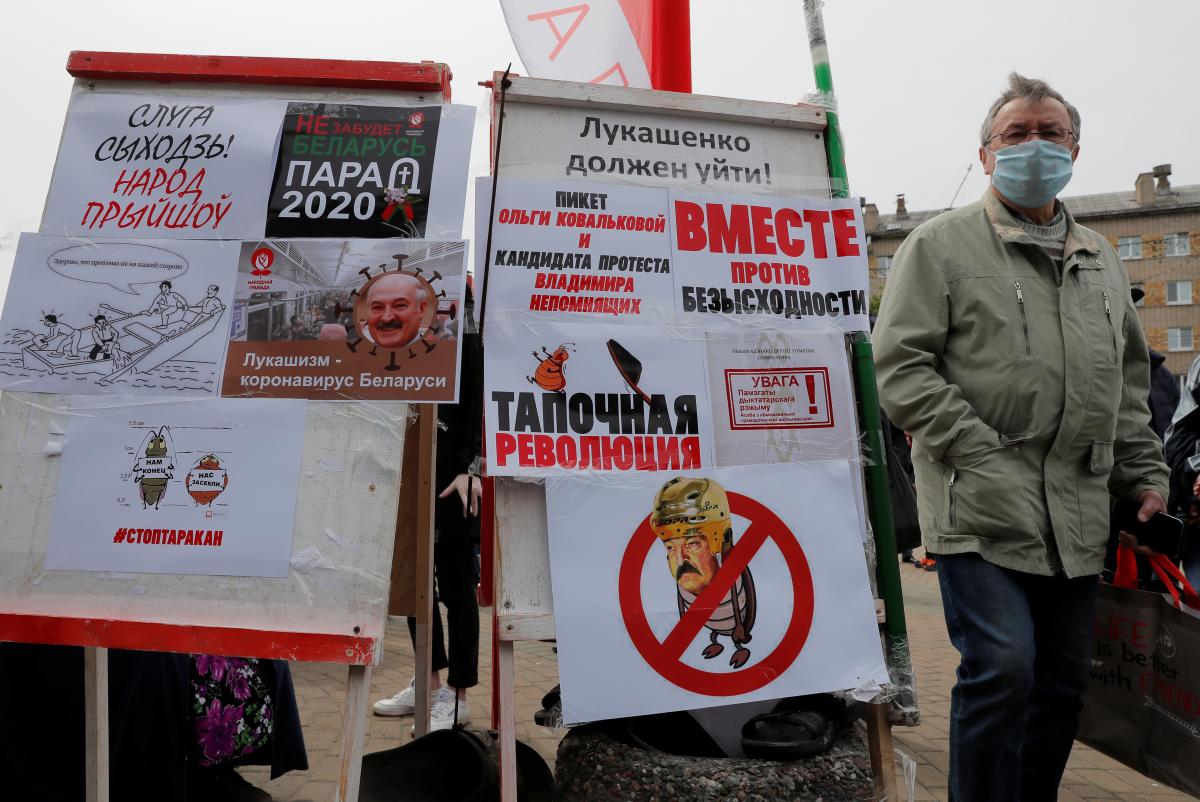 Syarhey Tsikhanouski, a jailed Belarusian vlogger who is seeking to take part in an August presidential election, may face up to three years in prison for organizing pro-democracy rallies.

The Belarusian Investigative Committee said on June 9 on Telegram that Tsikhanouski and seven other persons had been charged "with the organization and preparation of actions that severely violated public order" in the western city of Hrodna, on May 29, a reference to rallies held to collect signatures for potential independent presidential candidates, including himself, Radio Free Europe / Radio Liberty (RFE/RL) said.

According to the statement, all of the suspects have been placed in pretrial detention, in accordance with a prosecutor's arrest warrant.

Tsikhanouski was supposed to be released from jail on June 8 after finishing his 10-day incarceration for taking part in the unsanctioned rally on May 29.

He was not released and city authorities have said they will explain later why he remained in custody.

Tsikhanouski is the owner of a popular YouTube channel called "The Country for Life," which challenges Belarusian authorities.

Before his 10-day incarceration, Tsikhanouski was jailed in May for several days for organizing and taking part in other rallies.

On May 15, the Central Election Commission rejected Tsikhanouski's registration documents for his candidacy for the presidential election scheduled for August 9.

Since Tsikhanouski's candidacy was rejected, his wife Svyatlana Tsikhanouskaya has been trying to get registered as a candidate herself, collecting the necessary 100,000 signatures to qualify.

If you see a spelling error on our site, select it and press Ctrl+Enter
Tags:Belarusopposition