A list of national sanctions against the Belarusian regime has been drawn up. 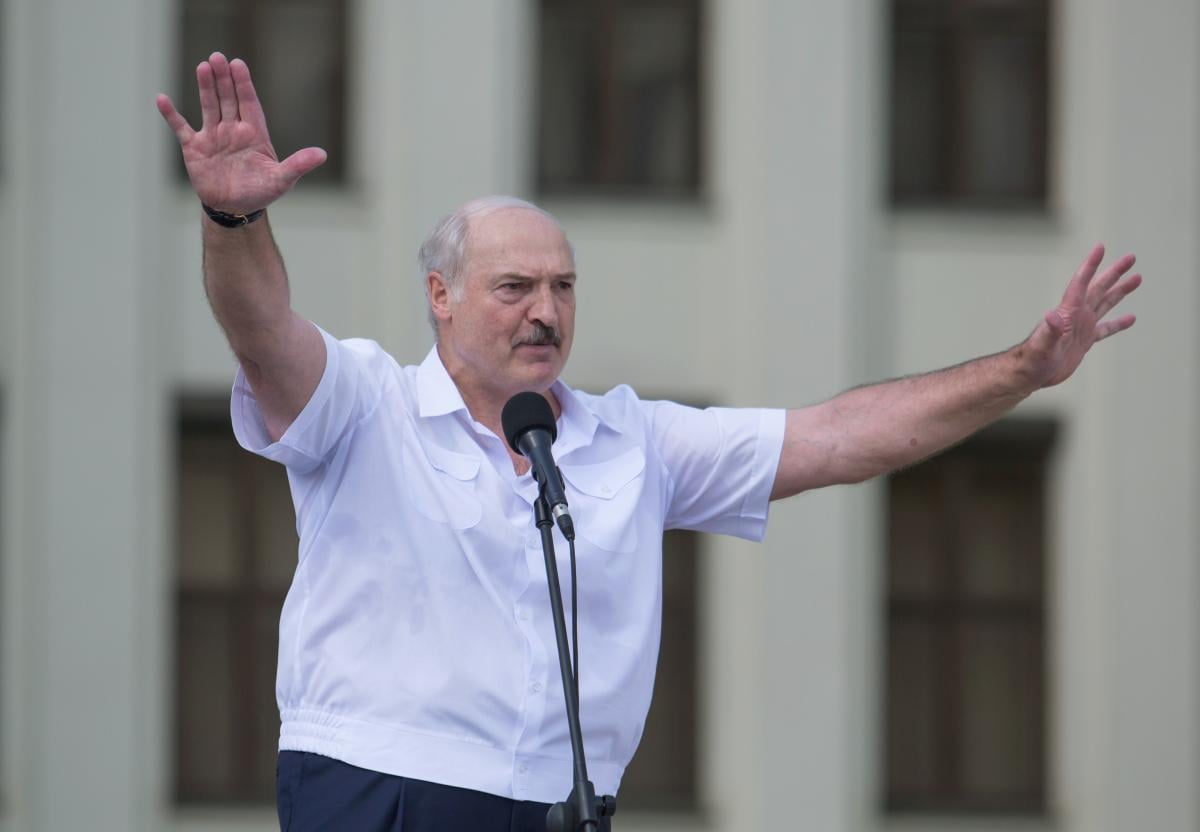 Lithuania is to impose a travel ban on Belarusian President Alexander Lukashenko.

According to him, Lithuania has prepared a list of national sanctions against the Belarusian regime. It was submitted for approval to the Ministry of Internal Affairs. It lists the names of more than three dozen people.

"We will not disclose the names. I will only say that there are 32 names, including Alexander Lukashenko and other officials from those structures that are to be liable – security forces, i.e. OMON (riot police), the KGB, the election commission," the minister said.

The sanctions include travel bans, and the country's Interior Ministry is to enact them.

If you see a spelling error on our site, select it and press Ctrl+Enter
Tags:LukashenkoBelarussanctionsLithuaniatravelbanProtests in Belarus