It will be marked on September 17. 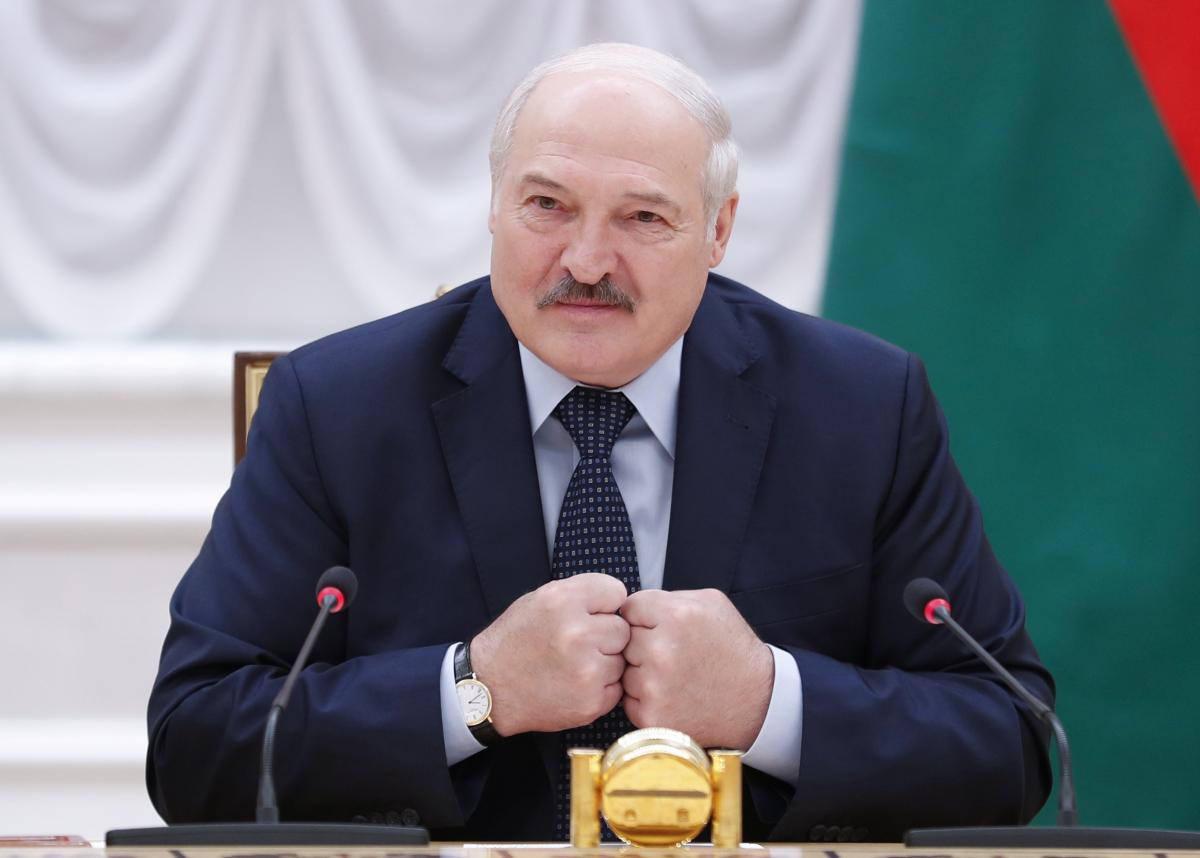 Alexander Lukashenko has designated September 17, the day of the invasion of Soviet troops of Poland and the western regions of Ukraine in 1939, as National Unity Day in Belarus.

This is stipulated in a statement.

Lukashenko's office notes that September 17 "became an act of historical justice for the Belarusian people, divided against their will in 1921 under the terms of the Treaty of Riga, and will become a national historical tradition for good."

"Today the Belarusian people are united in choosing a strategic course for the development of a strong, sovereign and prosperous country," Lukashenko said.

Official Minsk is convinced that September 17 "underlines the continuity of generations, the inviolability and self-sufficiency of the Belarusian nation and statehood."