He remains convinced that there are only a few such protesters. 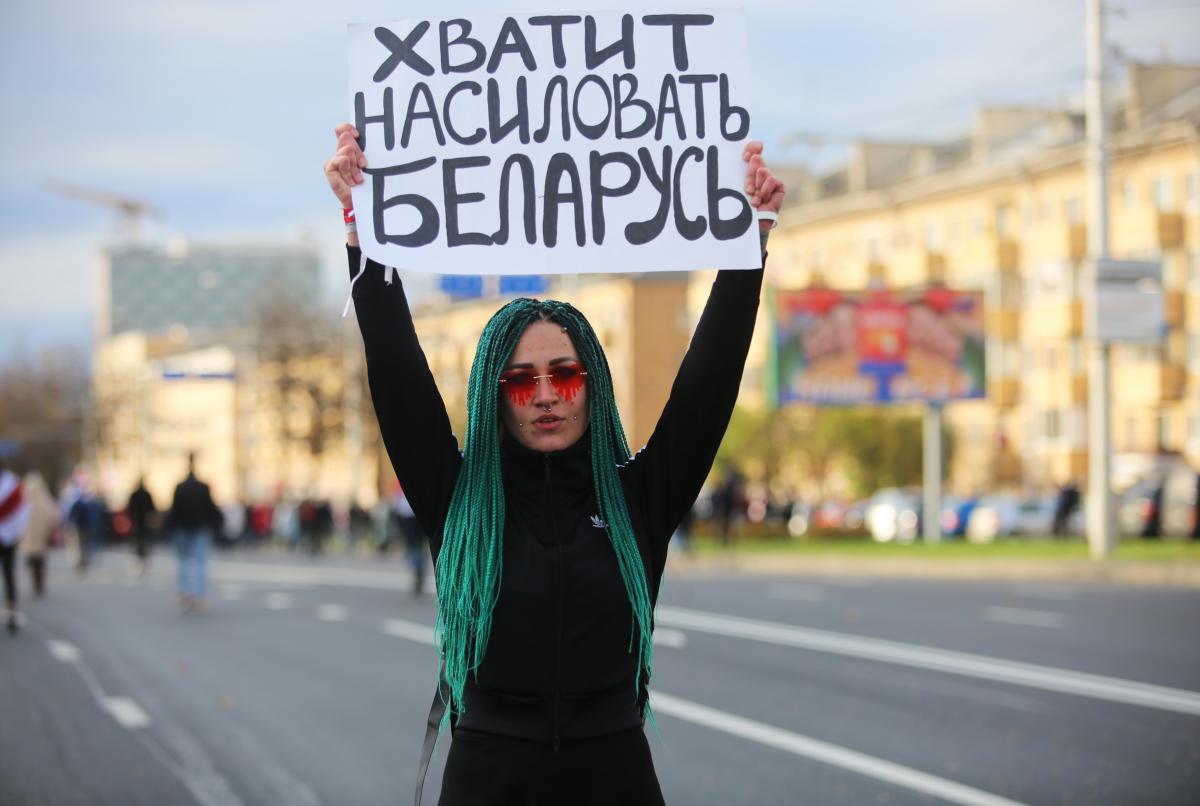 Belarus' Alexander Lukashenko has ordered to slap sanctions on university students and professors who have been taking part in strikes and protest rallies across country.

"If workers don't want to work – they don't have to. But there are those who don't want [to go on strike]. As for students: [If you] come to study, then study. Whoever wants, let them study. Whoever violates the law on unauthorized rallies shall be deprived of their right to be a student. Please draft some, as I said, to the army, while just kicking some out to the streets. Let them walk those streets. But they must be expelled from the university. The same refers to faculty - those few of them who act disgracefully in universities," he said.

On August 9, presidential elections were held in Belarus. According to the CEC's official data, 80.1% of voters backed Alexander Lukashenko, and 10.1% – his main opponent Svetlana Tikhanovskaya.

The European Union has not recognized election results and decided to impose sanctions on Belarusian officials responsible for rigging the vote and violently cracking down on protesters.

The Verkhovna Rada of Ukraine adopted a statement on Belarus. The MPs branded the elections unfair, condemned repression, and supported EU sanctions against Belarusian officials.

Lukashenko on September 23 secretly sworn in a ceremony held behind closed doors in Minsk.

Large-scale rallies are held against Lukashenko in Minsk every weekend.

On October 25, the crackdown on protests was especially cruel, with hundreds being detained.

If you see a spelling error on our site, select it and press Ctrl+Enter
Tags:LukashenkoBelarusprotestsstudents