Crimea was transferred to another state in violation of international laws. 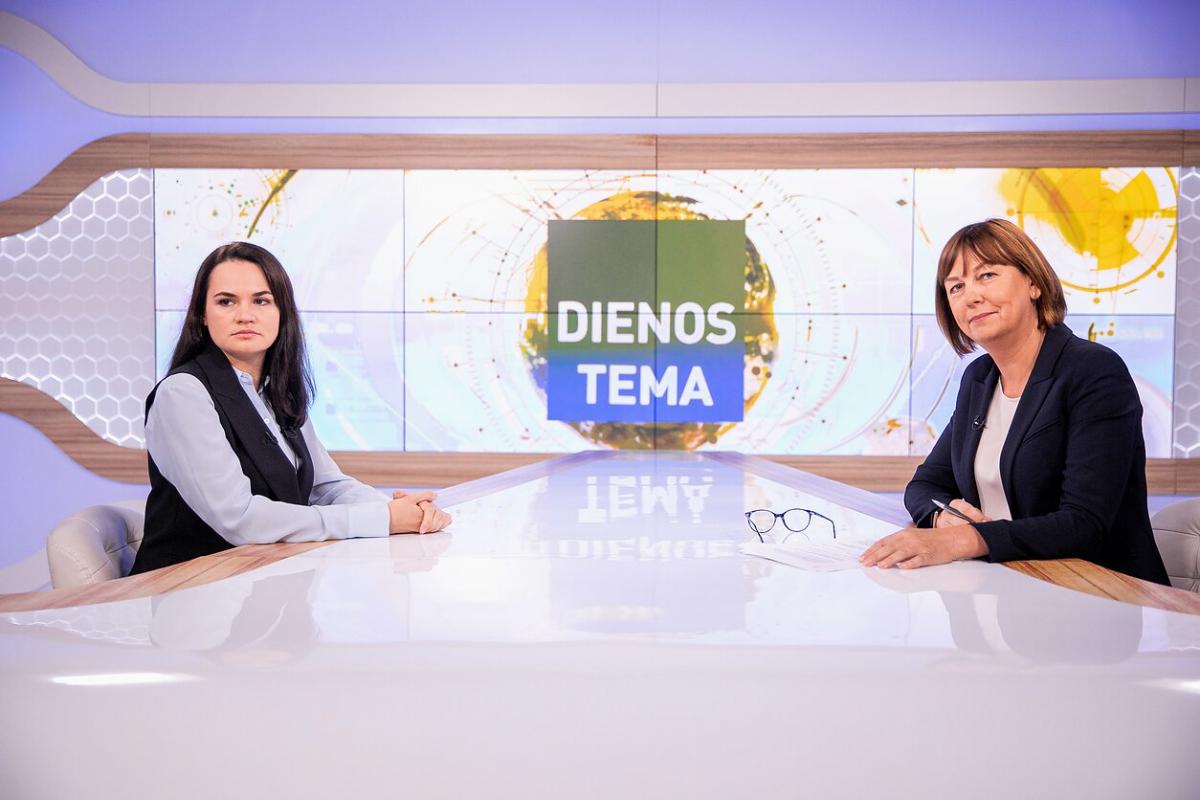 "When I was a presidential candidate, I voiced the position that we have adopted in Belarus, that Crimea is de jure part of Ukraine, but de facto part of Russia," she said in an interview on LRT TV.

"We understand that there are international laws and that Crimea was transferred to another state in violation of these laws. But again, our task is to deal with the situation in Belarus, what is of concern to our people is a new, fair election. The situation in Crimea is very difficult and Belarusians have different views on this issue – and we would not want this issue to divide us," Tikhanovskaya said.