Human rights activists estimate that law enforcers detained over 180 people across the country on October 4. 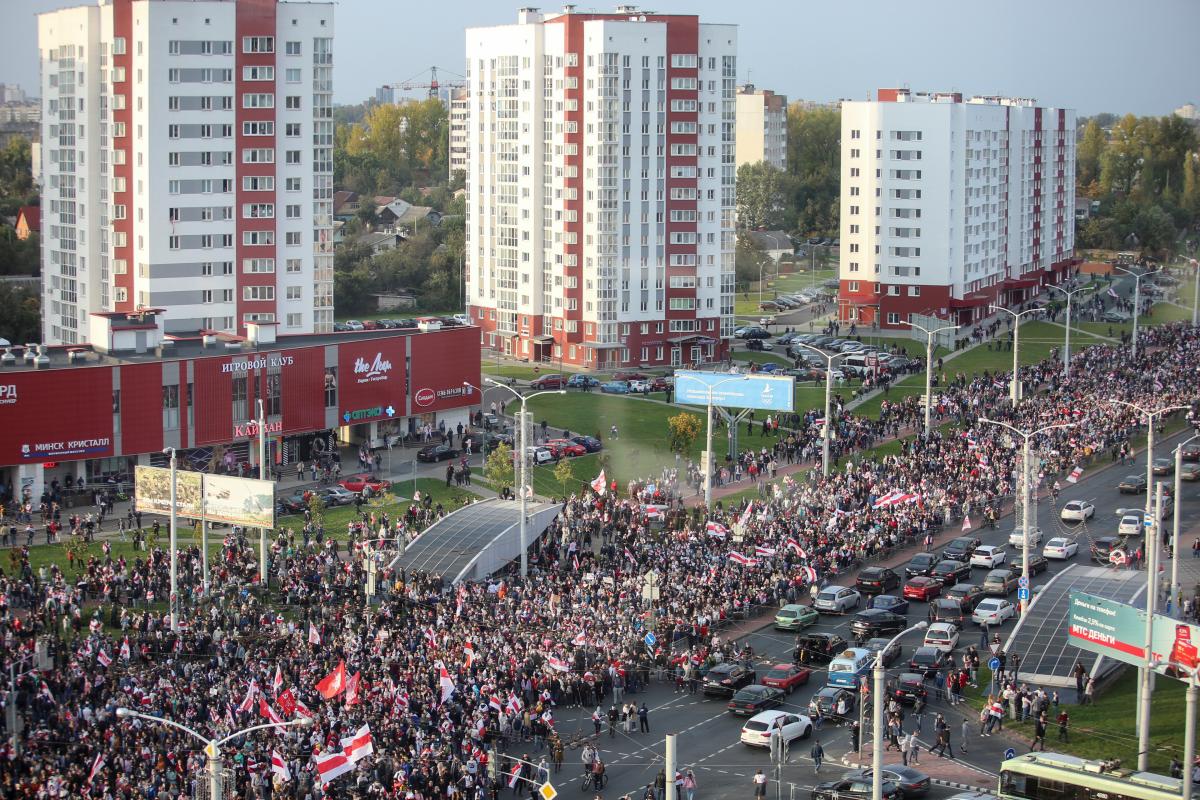 Rallies in Minsk on Oct 4 / REUTERS

The largest of them was in the country's capital, as over 100,000 people participated in it, according to estimates by journalists from Minsk, Radio Free Europe / Radio Liberty's Belarus service reported.

The protesters demanded the release of all political prisoners.

As usually on days of protests, the city center was cordoned off by security forces with special equipment since the morning, and many establishments and shopping malls closed. Police tried to disperse the protesters who came from all over the city, but they failed. 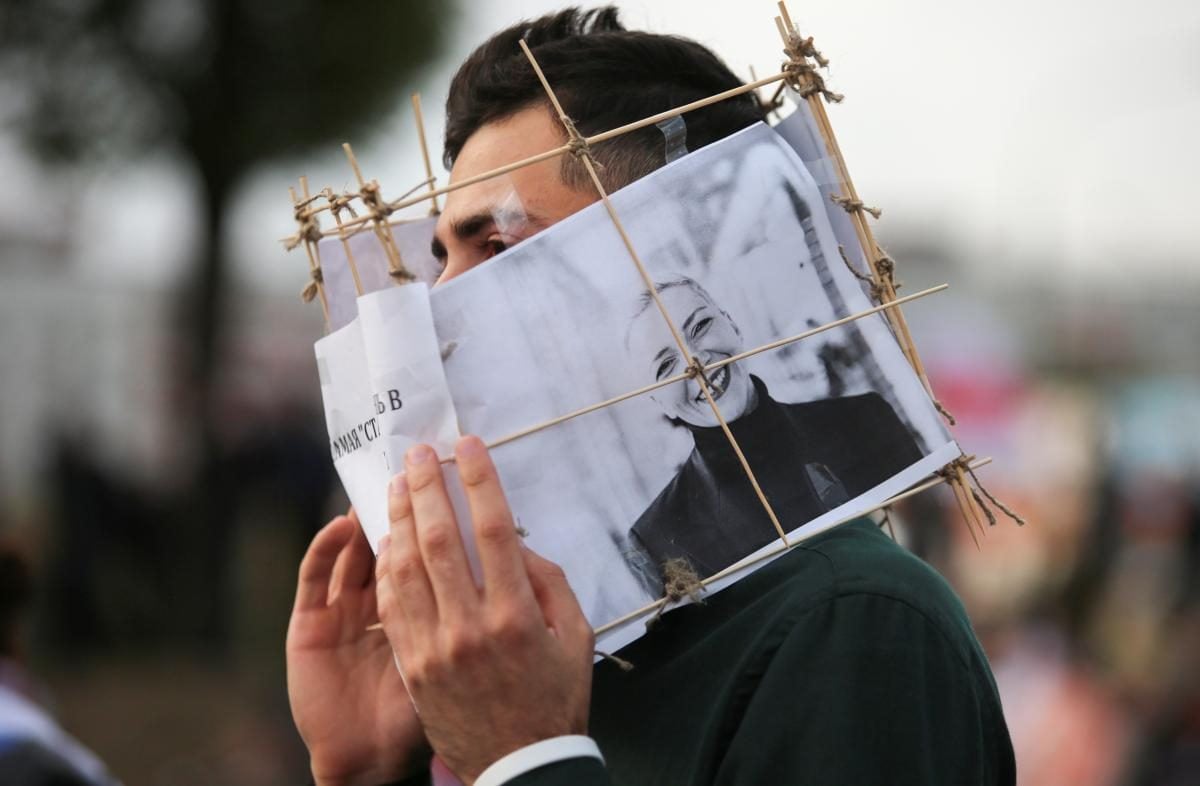 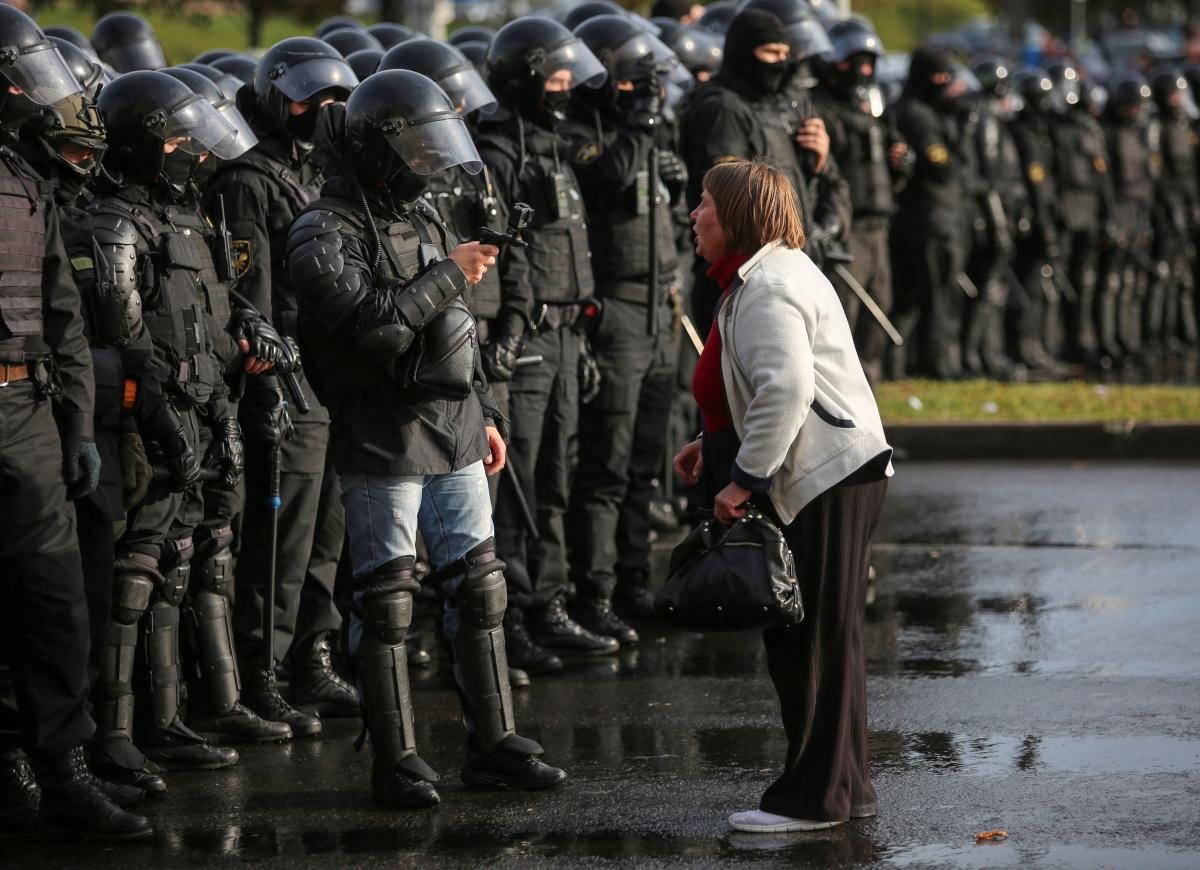 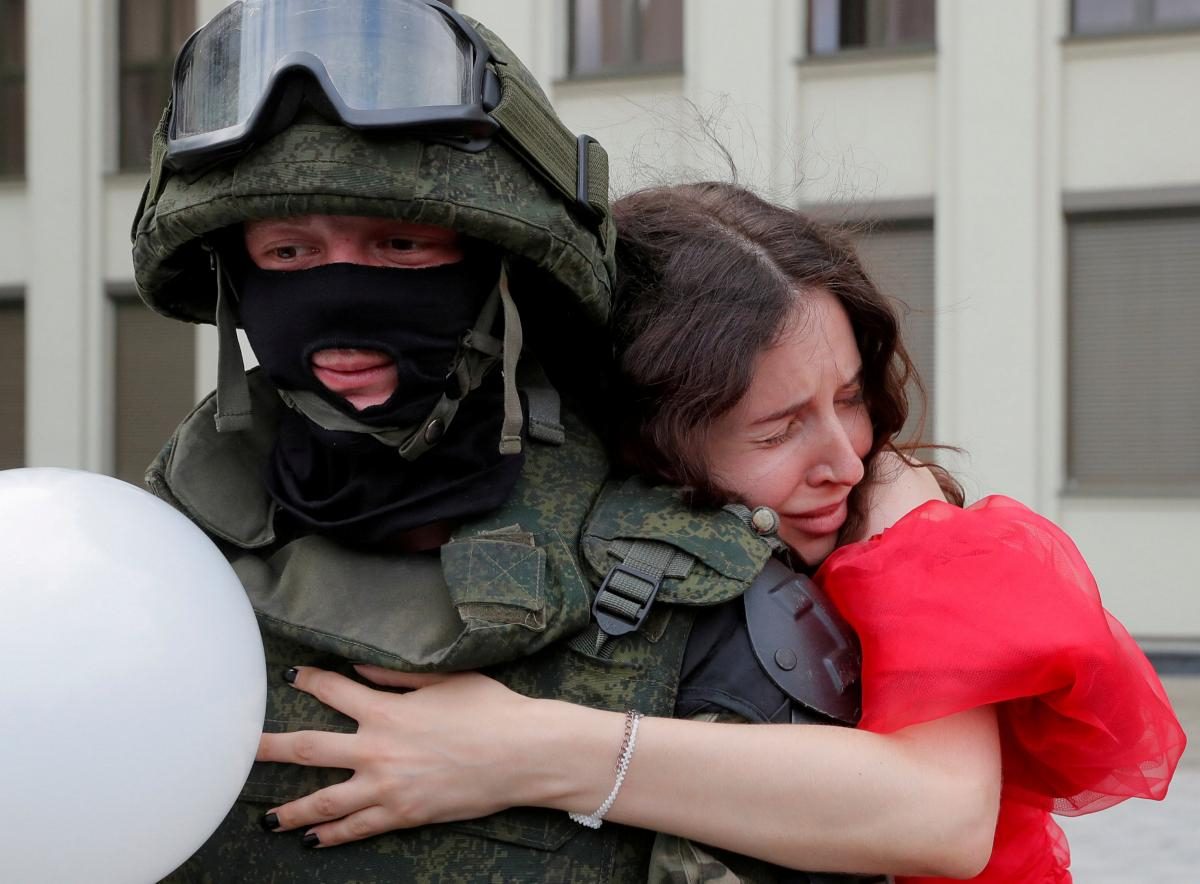 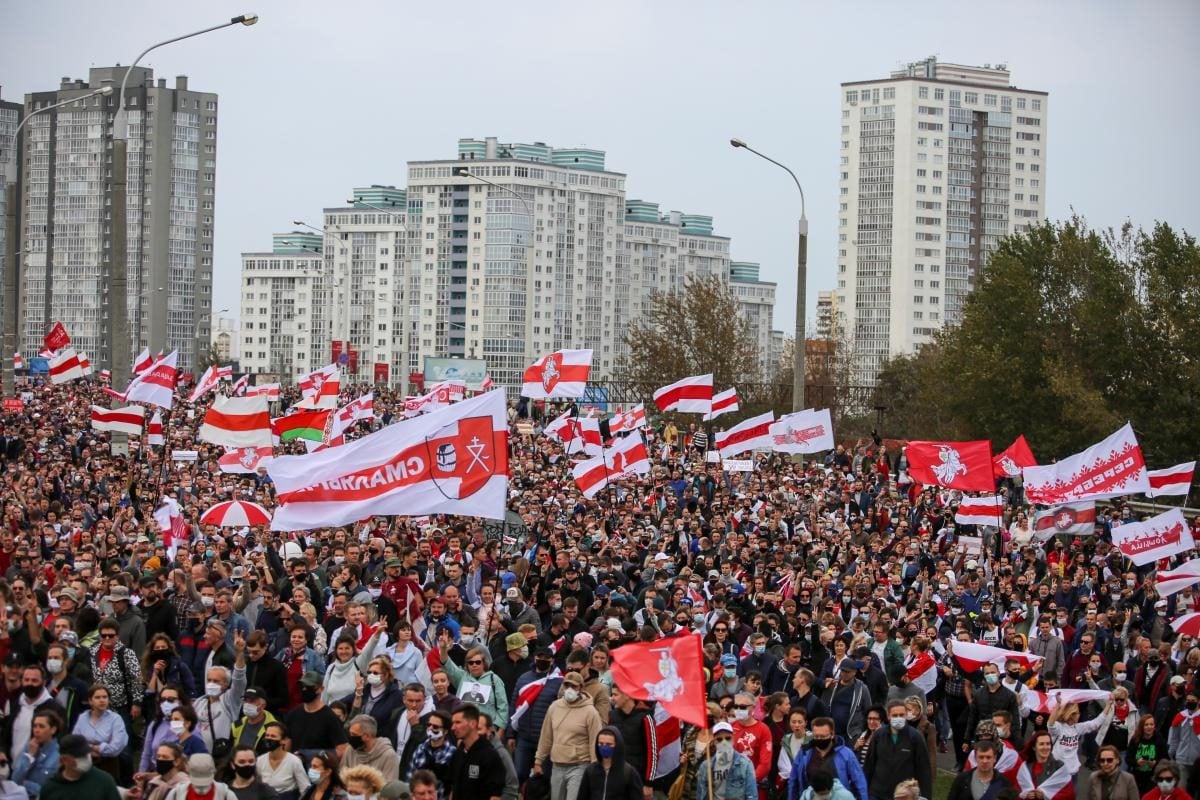 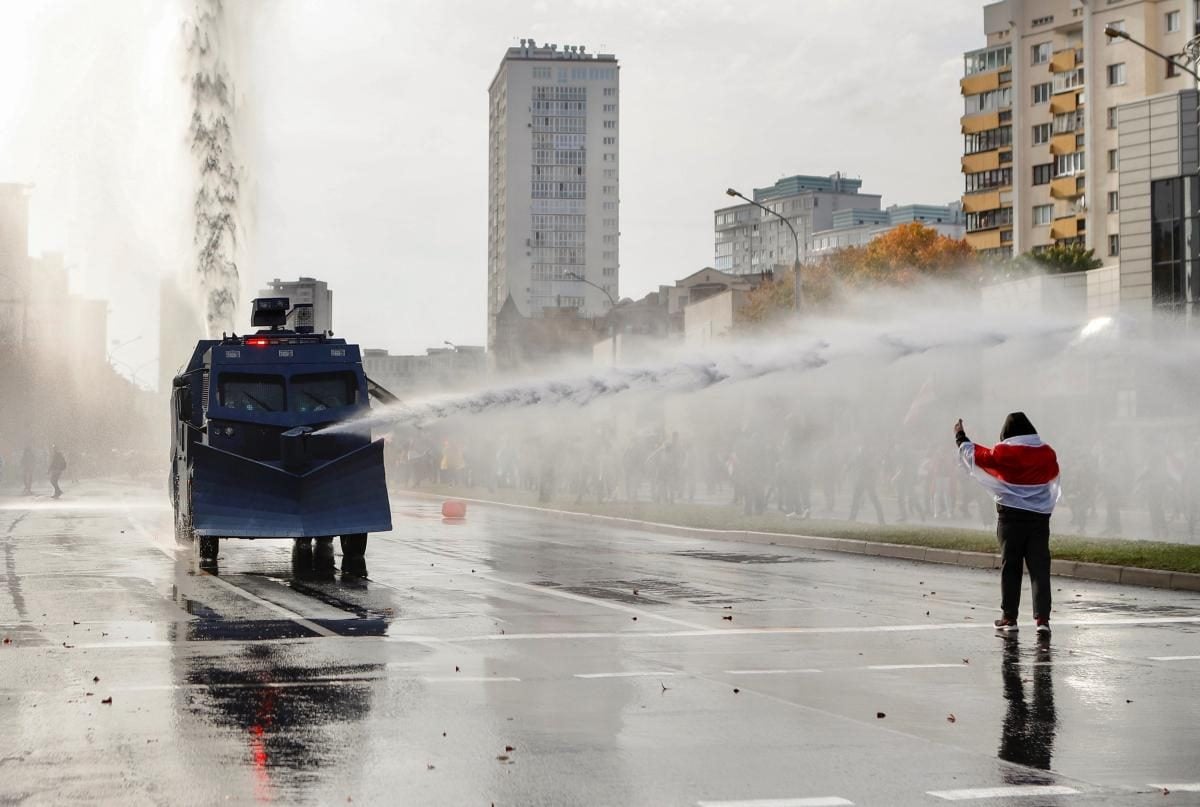 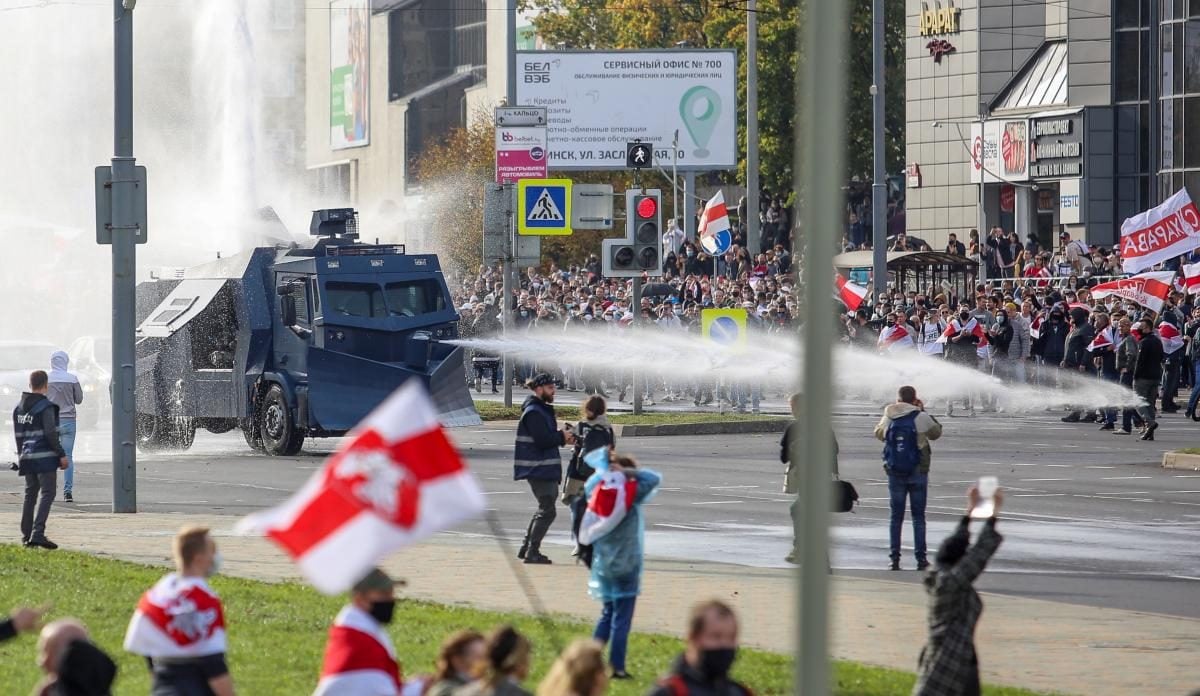 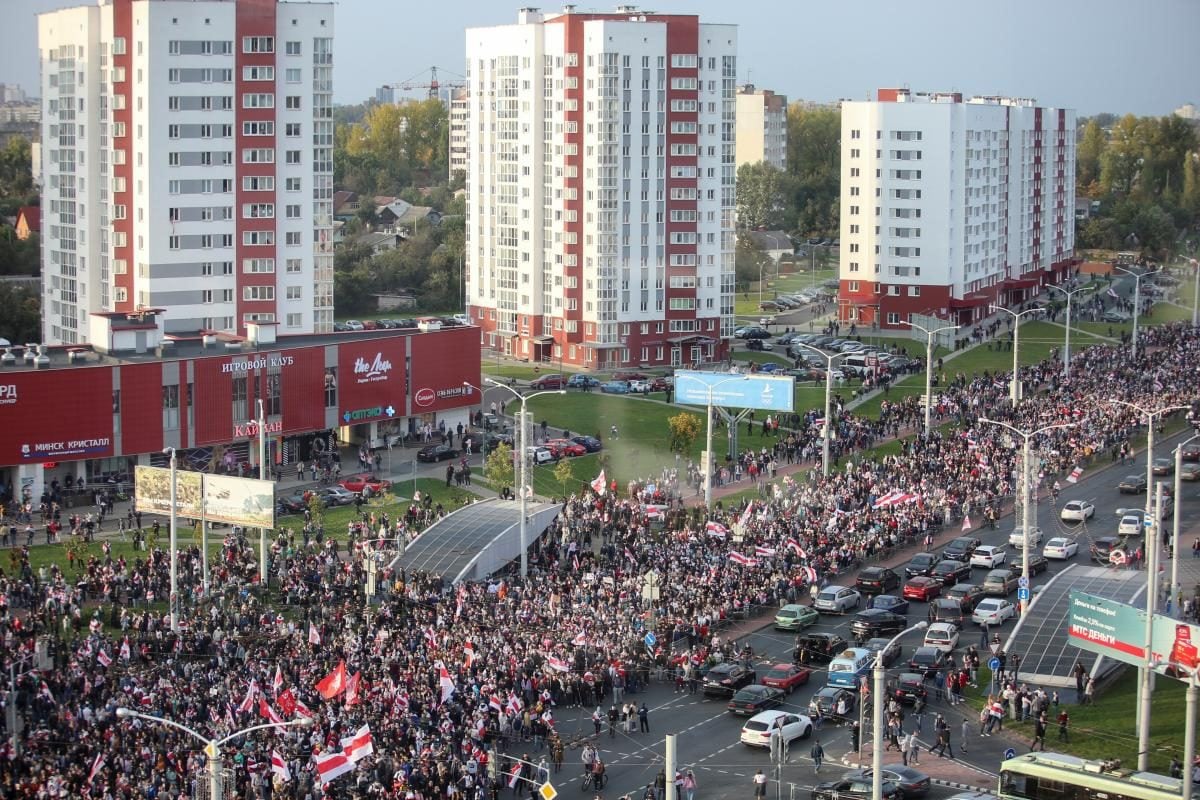 There were some amusing incidents. One of the water cannons brought by law enforcement agencies to disperse protesters was out of order. This happened after participants had partially dismantled it and covered it with paint. A new water cannon was brought to substitute the broken one.

Some subway stations downtown Minsk worked in limited mode on that day.

The Viasna Human Rights Center reported that at least 184 people had been detained in Minsk and other cities of Belarus on October 4. Several people have already been released.

If you see a spelling error on our site, select it and press Ctrl+Enter
Tags:LukashenkoBelarusprotestsrallyProtests in Belarus