Over 500 people detained during street protests in Belarus – media (Photo) 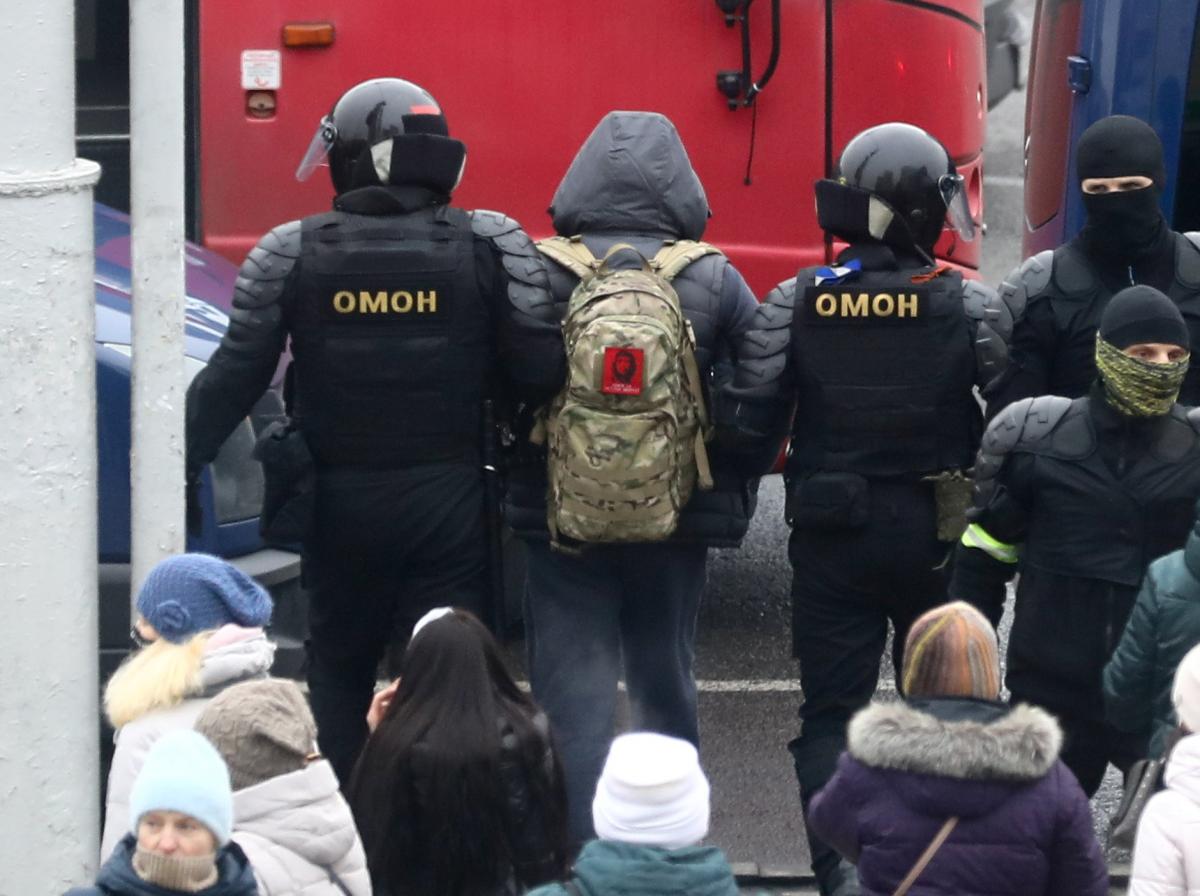 Protests in Belarus have been going on since summer / REUTERS

More than 500 people have been detained in Belarus during recent unauthorized opposition rallies in memory of those killed during street protests.

Belarusian security forces actively used stun grenades in Minsk, according to the Russian service of the BBC.

Participants in the Minsk event intended to restore the memorial to Alexander Taraikovsky, who died at a rally on August 12, and then planned to march to one of the courtyards of Minsk, known as the Square of Changes, to honor the memory of activist Roman Bondarenko (Raman Bandarenka), who died after being beaten by several men believed to be plainclothes police officers.

Severe detentions with the use of special equipment began outside the Pushkinskaya metro station in the center of Minsk, from where the rally began.

When several thousand demonstrators gathered on the Square of Change, the security forces surrounded them and again used stun grenades. As a result, according to media reports, several people were injured. A water cannon also arrived at the scene.

After harsh detentions, the square was practically empty. Law enforcement officers took the flags and tore down posters near the spontaneous memorial to the deceased Roman Bondarenko.

Svetlana Tikhanovskaya, who ran for president in Belarus, also posted a video showing an explosion, calling on the international community to stand up for the Belarusian people and the protection of human rights. 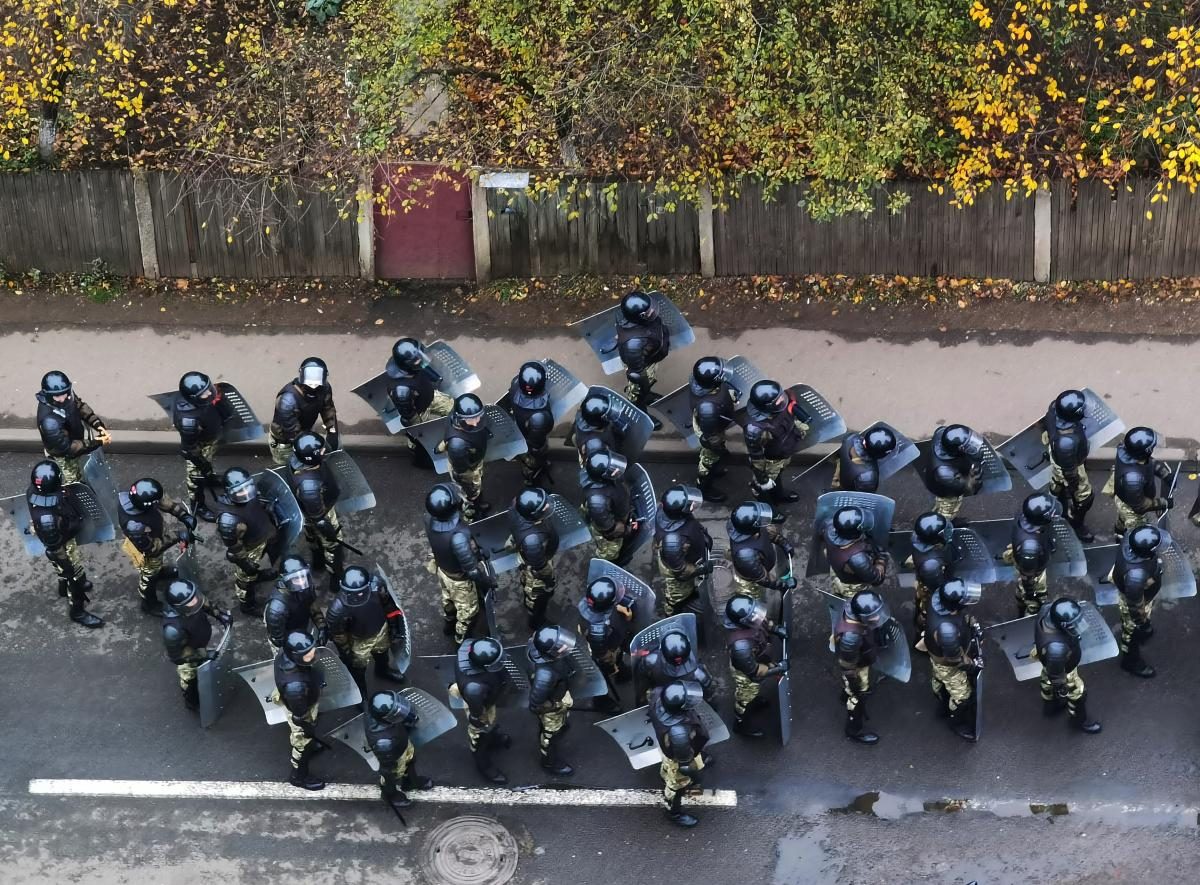 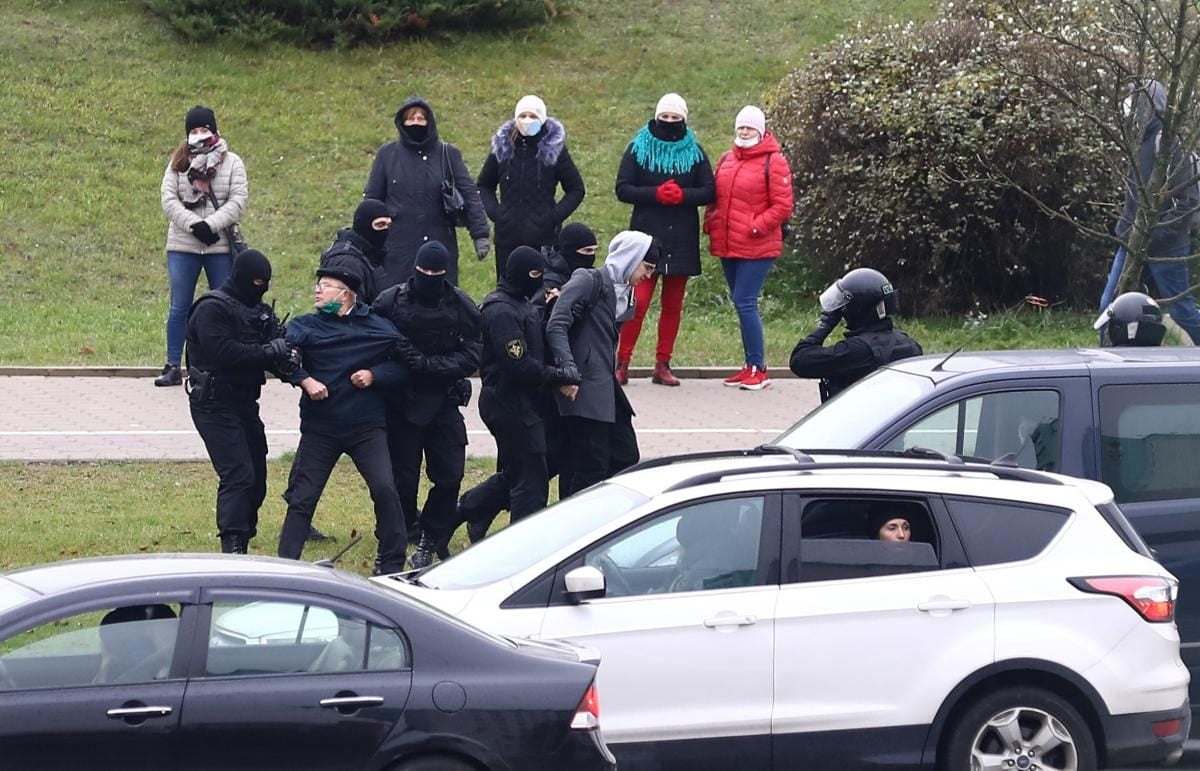 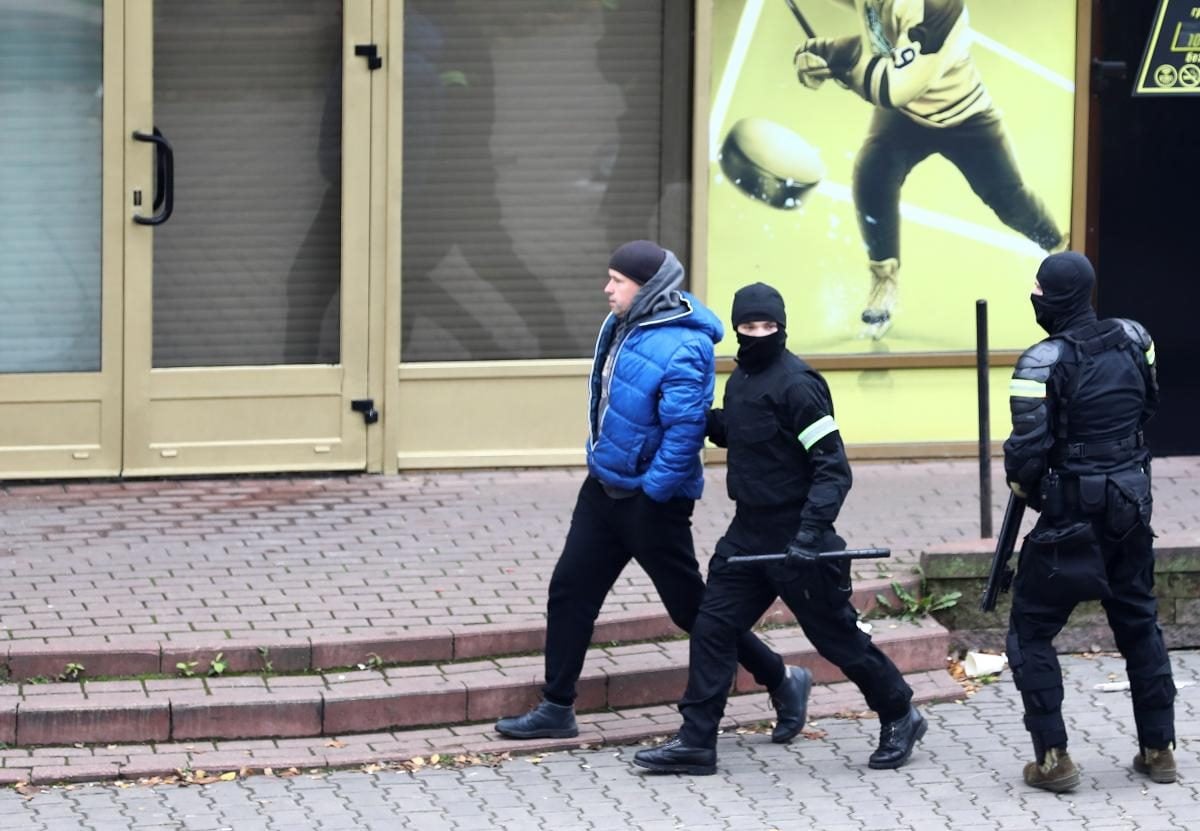 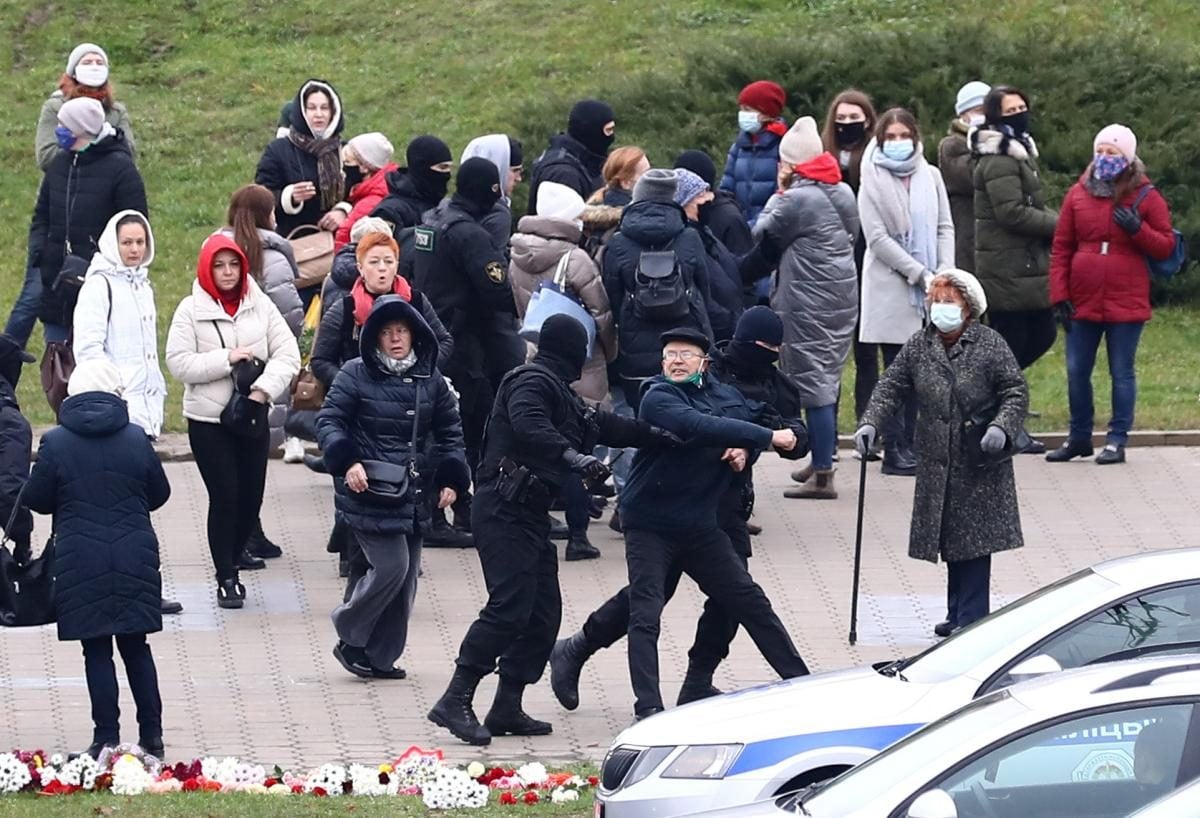 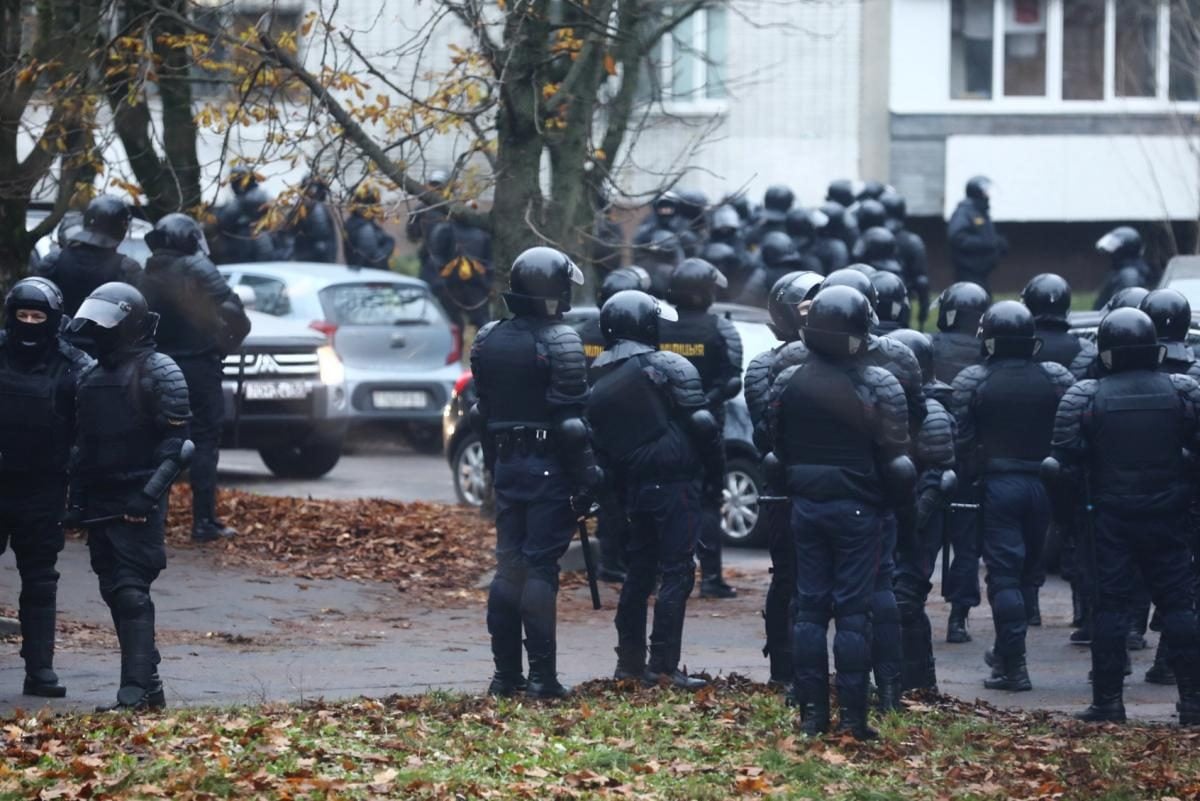 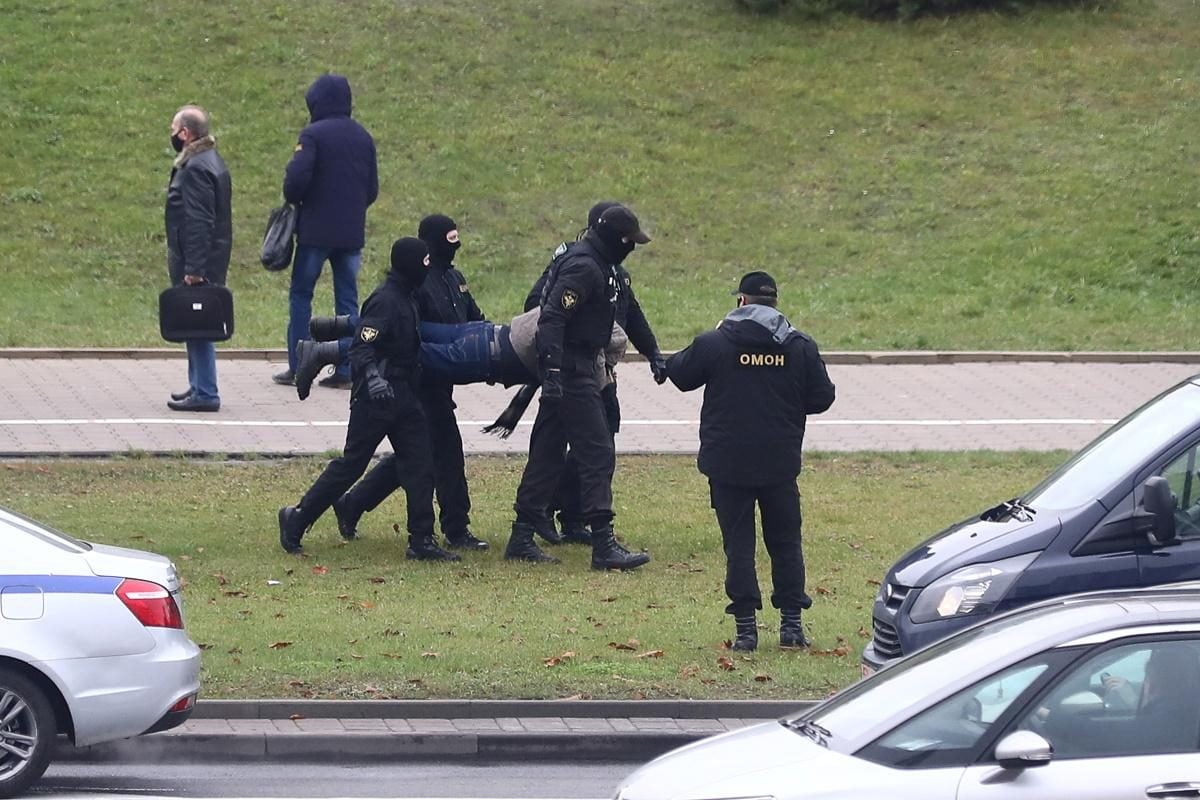 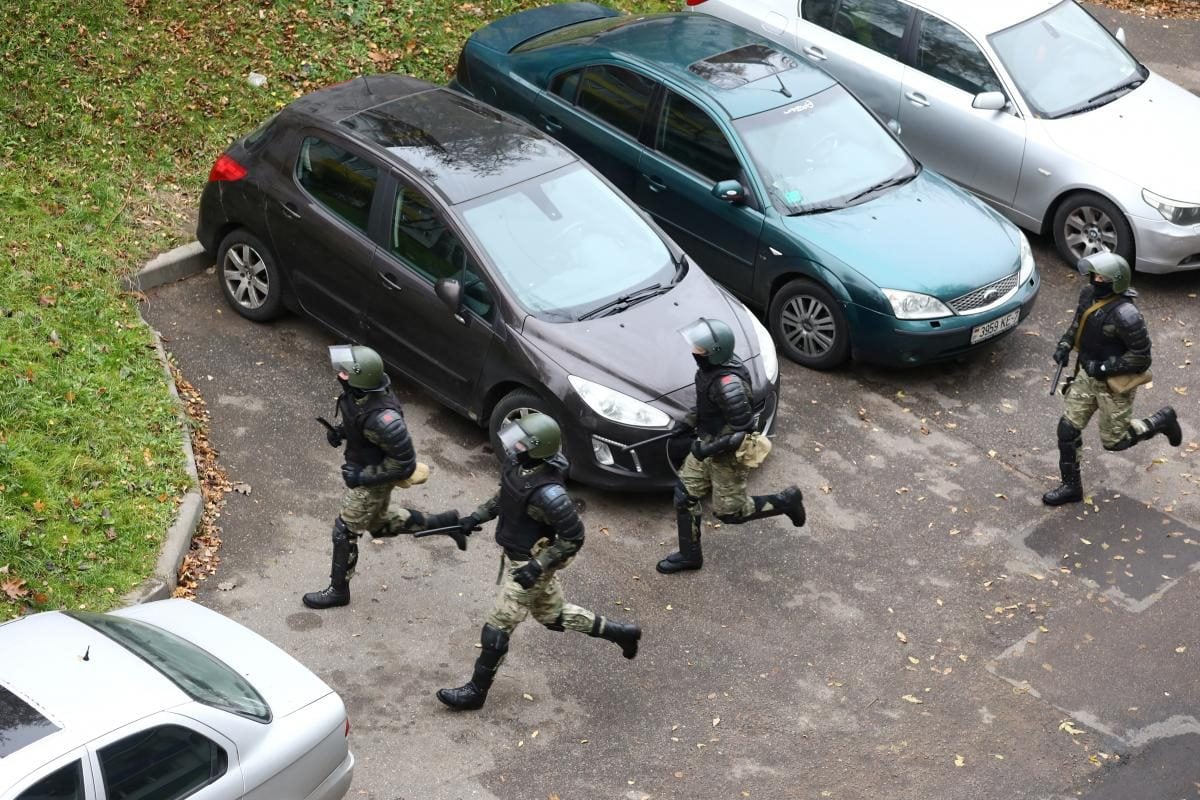 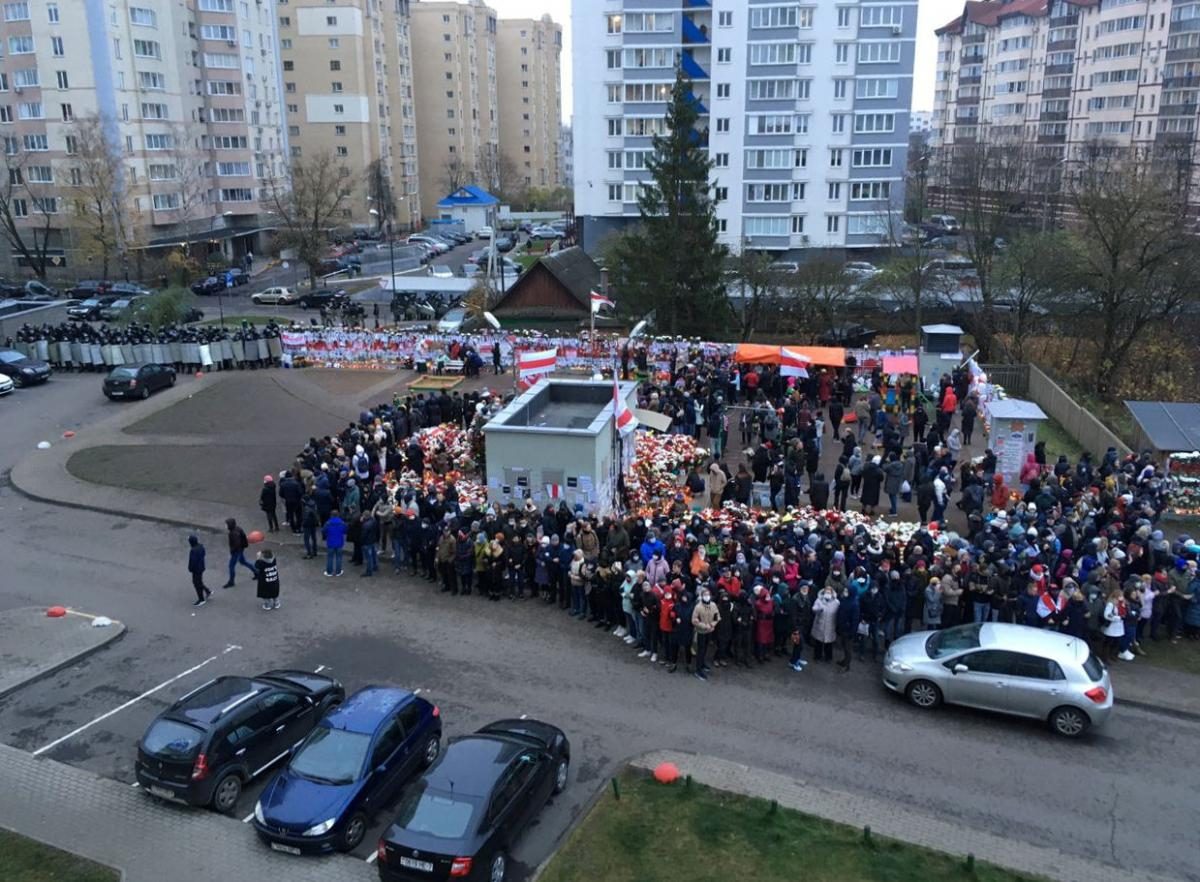 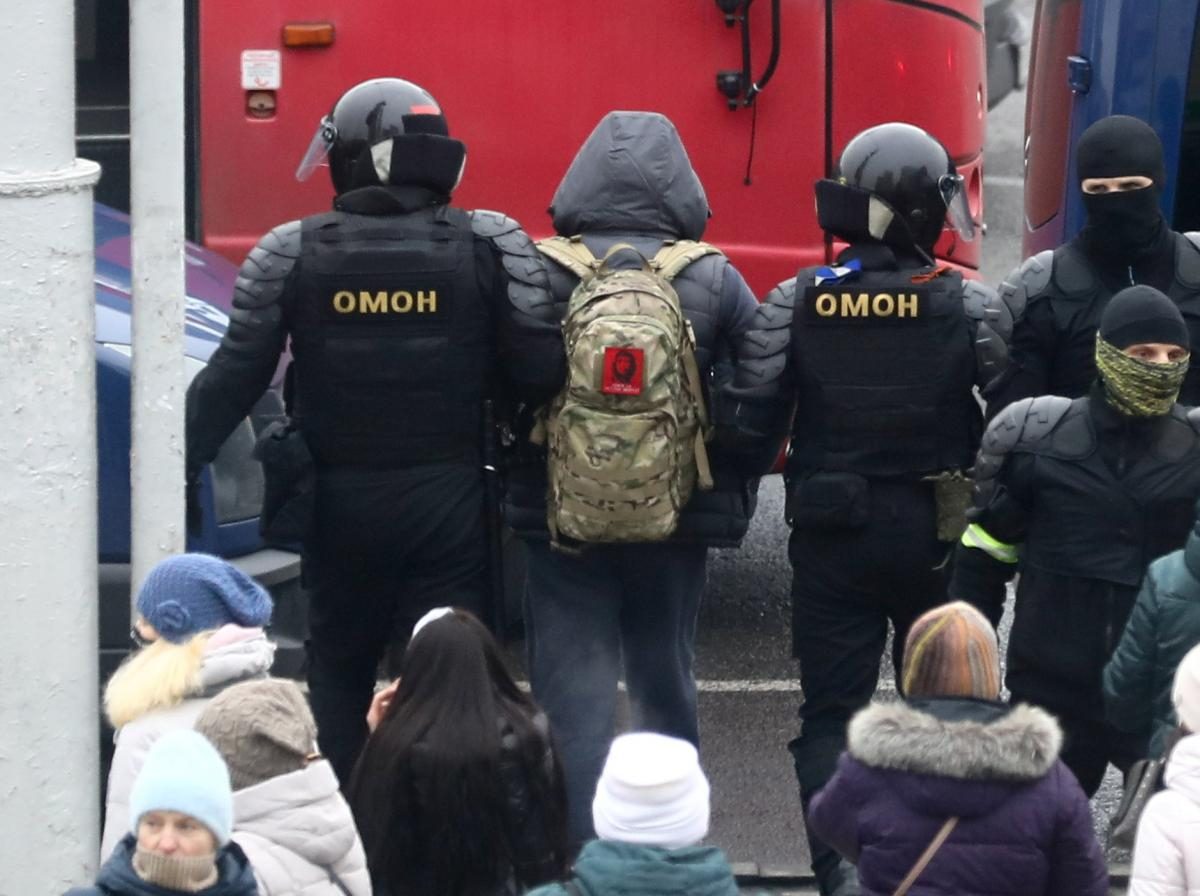 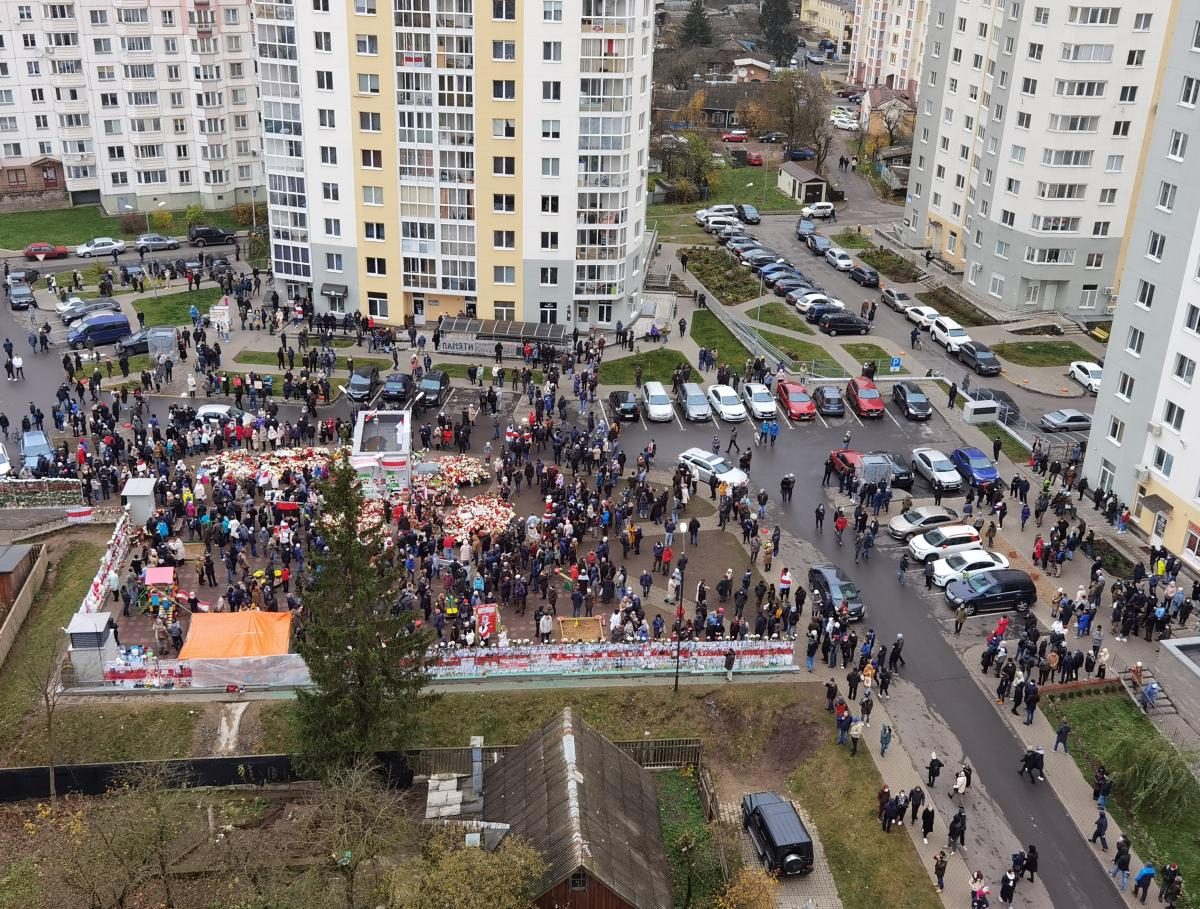 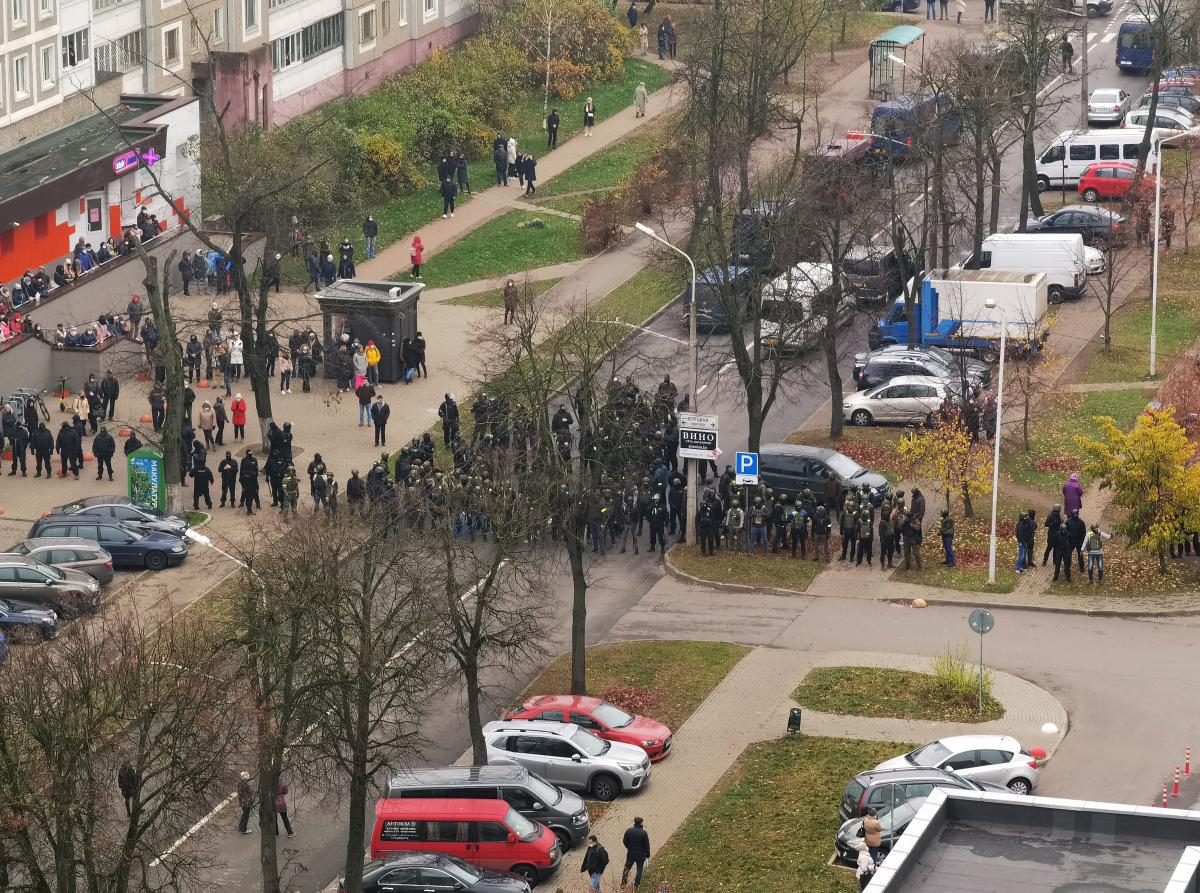 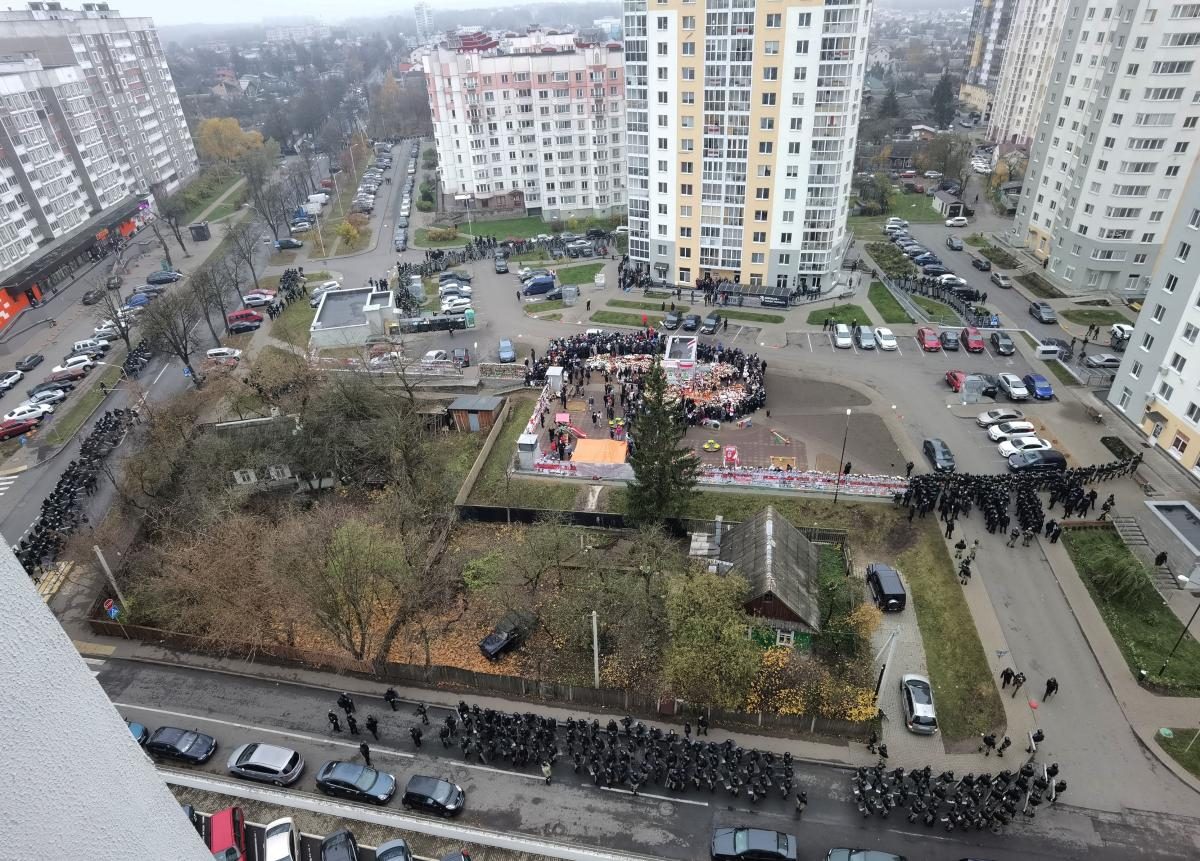 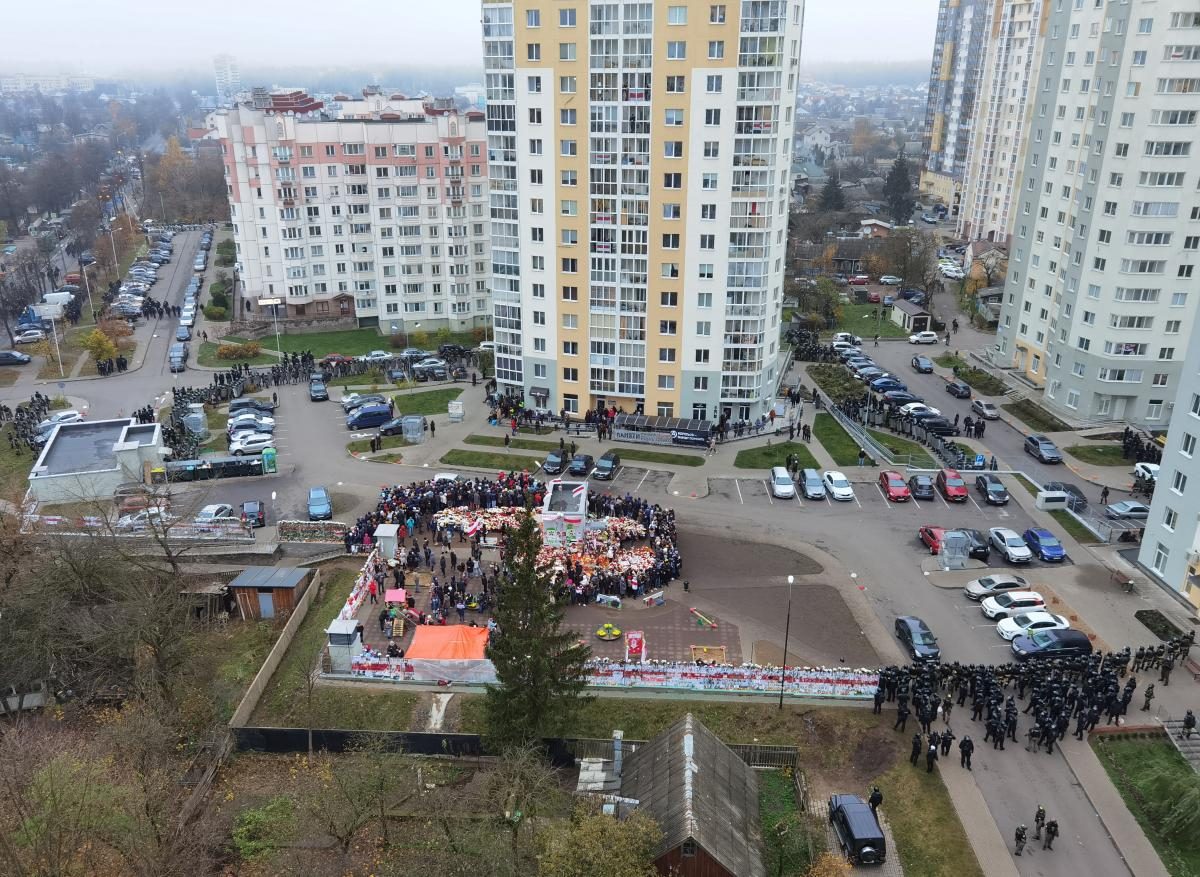 If you see a spelling error on our site, select it and press Ctrl+Enter
Tags:BelarusprotestsProtests in Belarus