Protesters are disoriented, but so are police as activists disperse across city, making it harder for law enforcement to crack down on smaller groups. 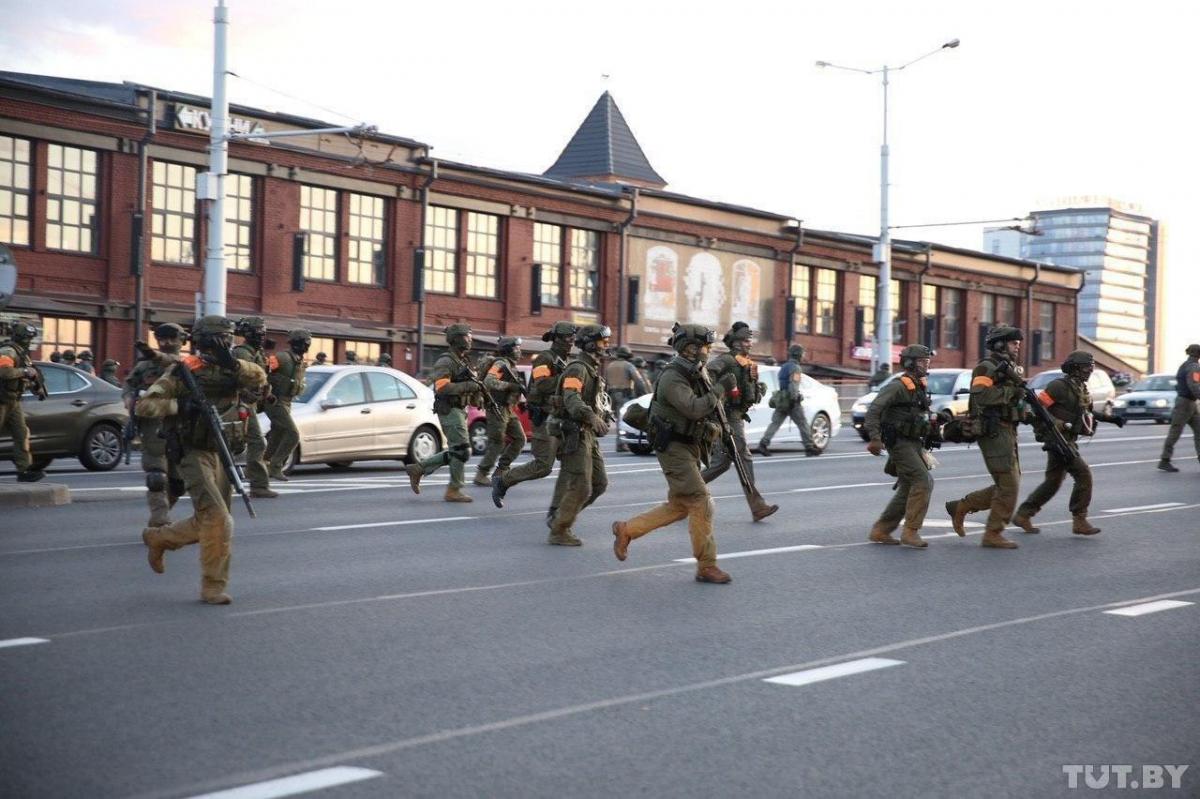 Rubber bullets have reportedly been fired at peaceful protesters in the Belarus capital Minsk where massive rallies continue following the announcement of official exit polls in the presidential election held throughout last week claiming the incumbent Alexander Lukashenko won yet another cadence.

Belarusian riot police have used stun grenades, hurling them at protesters and reportedly hitting at least one in the chest, Nasha Niva reports.

Journalist Franak Viacorka tweeted that police opened fire and that a journalist with Nasha Niva Nataliia Lubnieuskaja has been injured.

In a separate tweet, Viacorka noted that protesters are disoriented, but so are police as activists disperse across city, making it harder for law enforcement to crack down on smaller groups.

In other towns across Belarus, including Mozyr (home to a major oil refinery), Grodno, Brest, and Novopolotsk, riot police are reportedly chasing and beating protesters, according to a tweet by Janek Lasocki.

Belarusian leader, who has been ruling the country for the past 26 years, had earlier warned citizens against attempts to provoke any riots, Telegraf.by reported.

Lukashenko stated that the response would be tough, and adding he would not run off as Ukraine's disgraced ex-president Viktor Yanukovych did in 2014.

If you see a spelling error on our site, select it and press Ctrl+Enter
Tags:LukashenkoBelarusprotestselectionsMinskProtests in Belarus