The most proactive strikers allegedly receive funding from abroad, he claims. 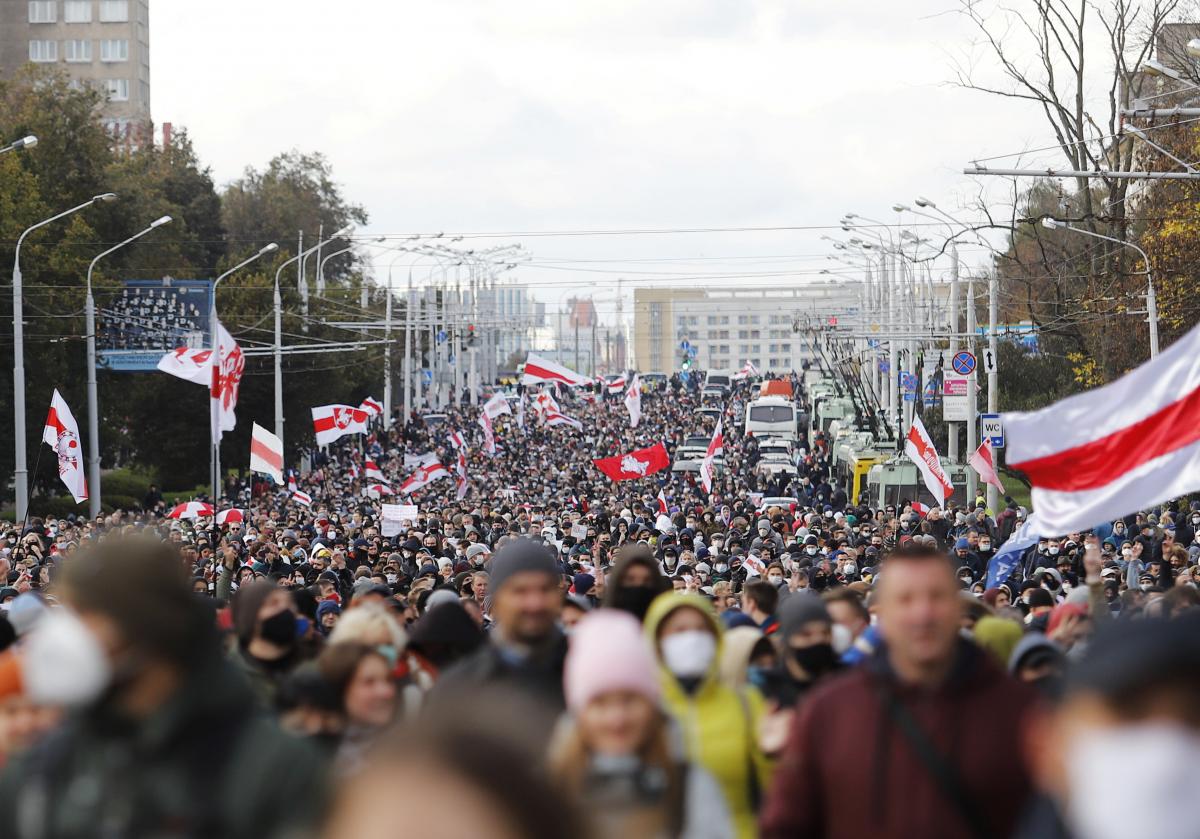 Alexander Lukashenko has accused the neighboring Poland and Lithuania of financing Belarus protests.

The statement came during his meeting with officials, RIA Novosti reports.

According to him, the most pro-active strikers allegedly receive funding from abroad.

He also claimed that the strikers at the plant were allegedly paid by someone.

"They are still being paid from Poland, Lithuania," Lukashenko said.

On August 9, presidential elections were held in Belarus. According to the official data of the country's CEC, 80.1% of voters supported incumbent Alexander Lukashenko, while 10.1%  backed his main rival Svetlana Tikhanovskaya.

After the election outcome was announced, protests swept across the country. Security officials have been detaining and using force against protesters, opening politically motivated cases against opposition figures.

Lukashenko was sworn in at a behind-closed-doors ceremony in Minsk on September 23.

On October 25, riot police were especially violent against participants in the Minsk rally. Hundreds of activists have been detained.

A nationwide strike launched across the country on Monday, October 26, after Lukashenko ignored the opposition's ultimatum to step down.