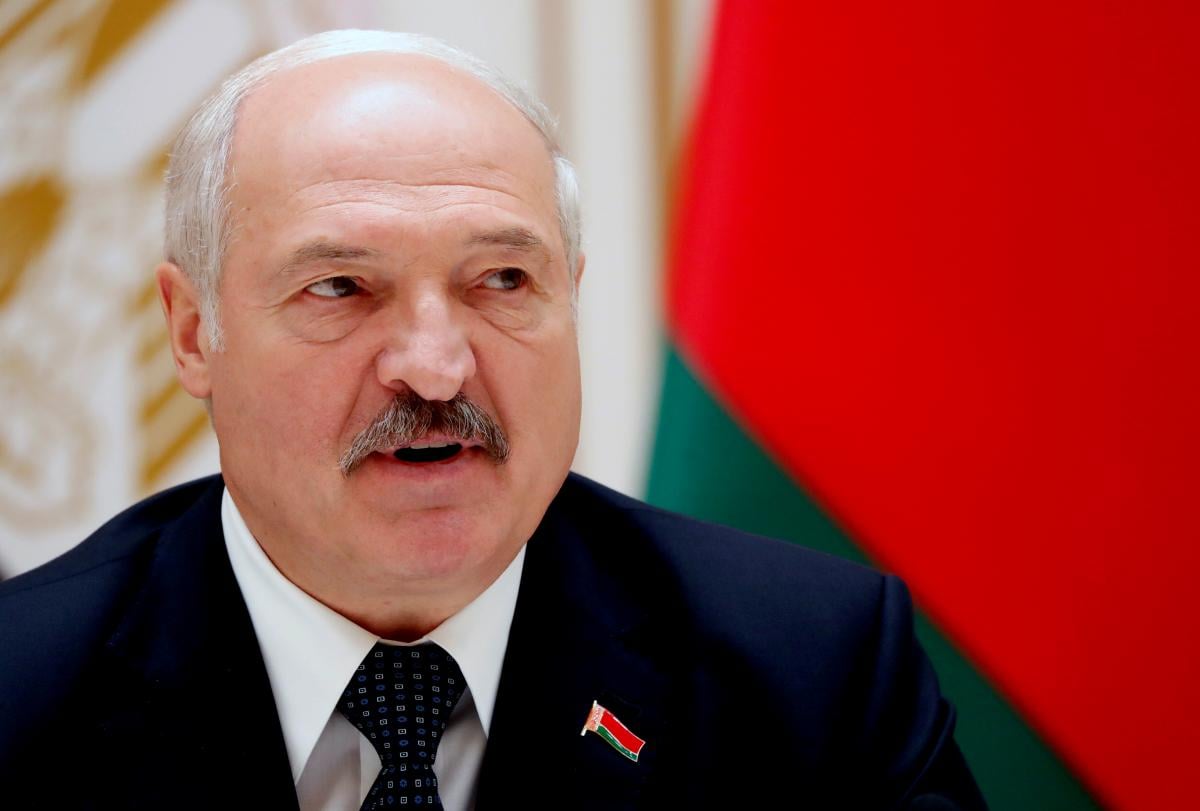 "We cannot perceive President Alexander Lukashenko as such who enjoys legitimacy in a democratic society. This is a completely different subject [of politics]. Therefore, our policy is addressed to the Belarusian society," he said, as reported by Radio Poland's Ukrainian service.

If you see a spelling error on our site, select it and press Ctrl+Enter
Tags:PolandLukashenkoBelaruselectionpresident