The last member of the seven-strong Coordination Council who has not yet fled, told to leave country, or been arrested, is Svetlana Aleksievich, a prominent Belarusian writer and Nobel prize winner. 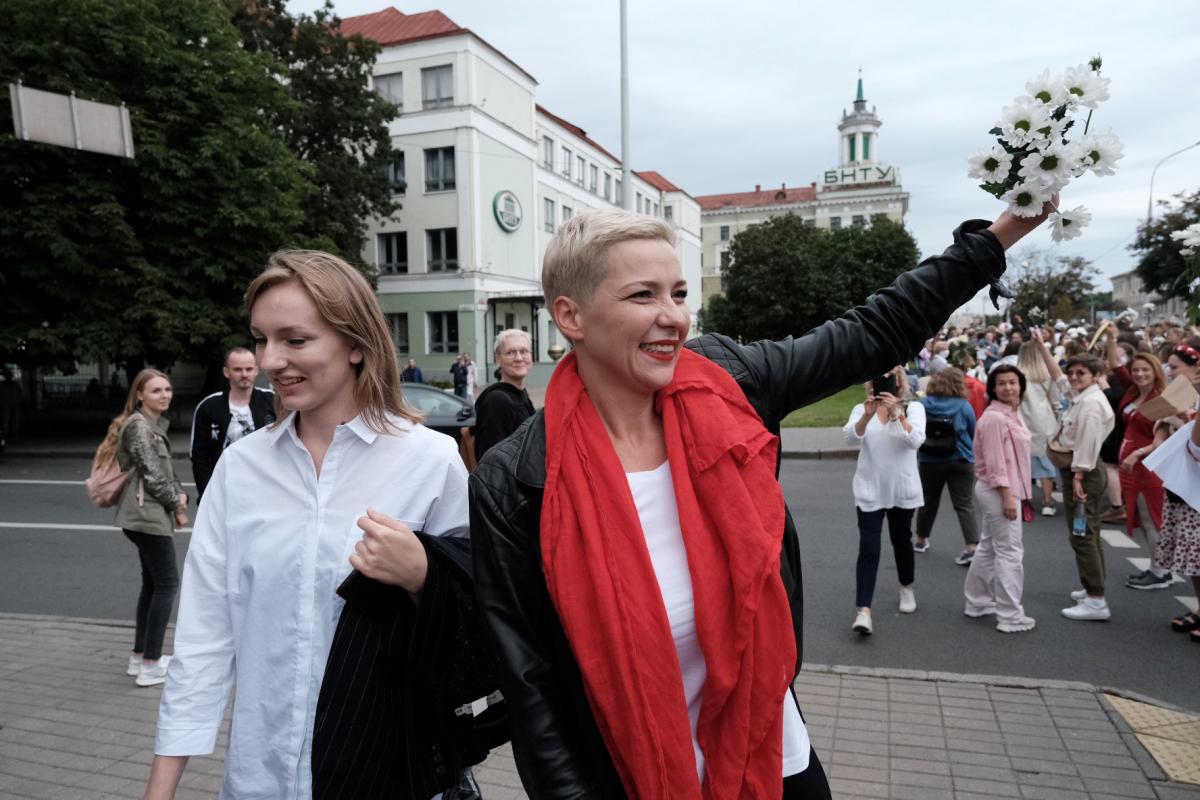 Members of the Belarusian opposition's Coordination Council Maria Kolesnikova and Maksim Znak have been taken into custody as a measure of restraint.

The two have been confirmed as suspects in the criminal investigation into their "public calls for action to the detriment of national security," the country's Investigative Committee reported via Telegram.

Kolesnikova's lawyer Ilya Salei was also detained as a suspect in the same case.

Detectives claim evidence has been obtained testifying to suspects committing "actions aimed at destabilizing the socio-political, economic and media situation in the country, causing harm to the national security of the Republic of Belarus."

It is emphasized that these actions were carried out through the use of media and internet resources.

Russia's RIA Novosti, citing Kolesnikova's father, reported that she could face imprisonment for a term of two to five years.

The last member of the seven-strong Coordination Council that has not yet fled, told to leave country, or been arrested, is Svetlana Aleksievich, a prominent Belarusian writer and Nobel prize winner. On September 9, European diplomats came to Aleksievich's home to try to protect her from the arrest.

Harassments, arrests & forced exile of opposition in Belarus is serious violation of peaceful protests by the regime in Belarus.

Happy to share this photo taken a moment ago in Minsk with
Svetlana Aleksijevitj surrounded by European diplomats, including a Swedish diplomat. 🇸🇪 pic.twitter.com/b96Nafhlf6

If you see a spelling error on our site, select it and press Ctrl+Enter
Tags:BelarusarrestoppositionKolesnikova