There are peaceful rallies, and there are those with Russian influence. 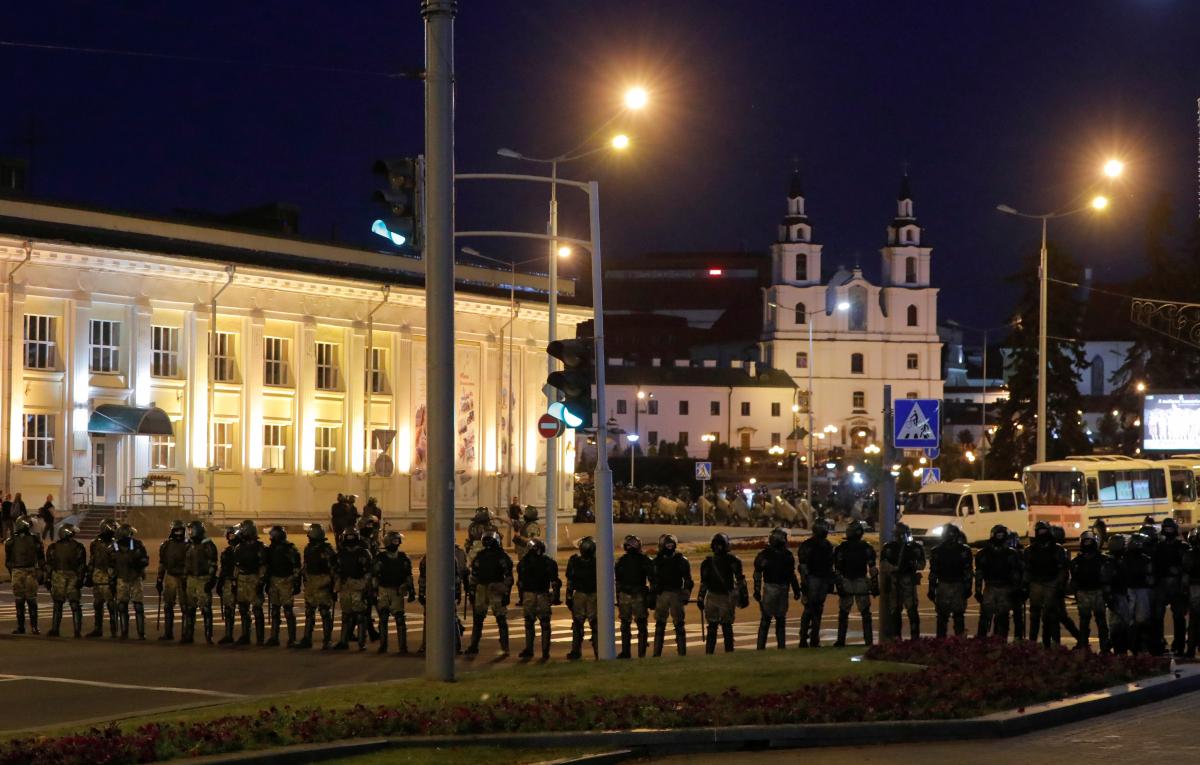 The situation with mass protests that are currently ongoing in Belarus following the release of presidential exit polls many found dubious is similar to the Ukrainian scenario involving Crimea and Donbas.

That's according to Anna Konopatskaya, one of Belarusian presidential candidates, who spoke with 1+1 TV channel, TSN reports.

"Many understand that pro-Russian thugs attract to their illegal activity opposition-minded youths. Of course, we should separate this from peaceful protests where our citizens take to the streets. For example, women have become a symbol of these protests. They are standing up against lawlessness that we observed in Minsk on Sunday. But there are protests that are handled by pro-Russian, pro-Kremlin, oligarchic structures, and with their money," the opposition politician said.

She emphasizes that people are taking to the streets of Belarusian cities against the government, against dictatorship that has been set up.

"We have authoritarian dictatorship here, there's one person who approves all decisions. People stand up against lawlessness. But, unfortunately, there are no calls being heard for the revival of consciousness of Belarusians, restoration of statehood and independence," Kanopatskaya stressed.

If you see a spelling error on our site, select it and press Ctrl+Enter
Tags:RussiameddlingBelaruselectionsriotProtests in Belarus