The rally is peaceful, reports say, adding that activists praise the move by troops guarding the government building. 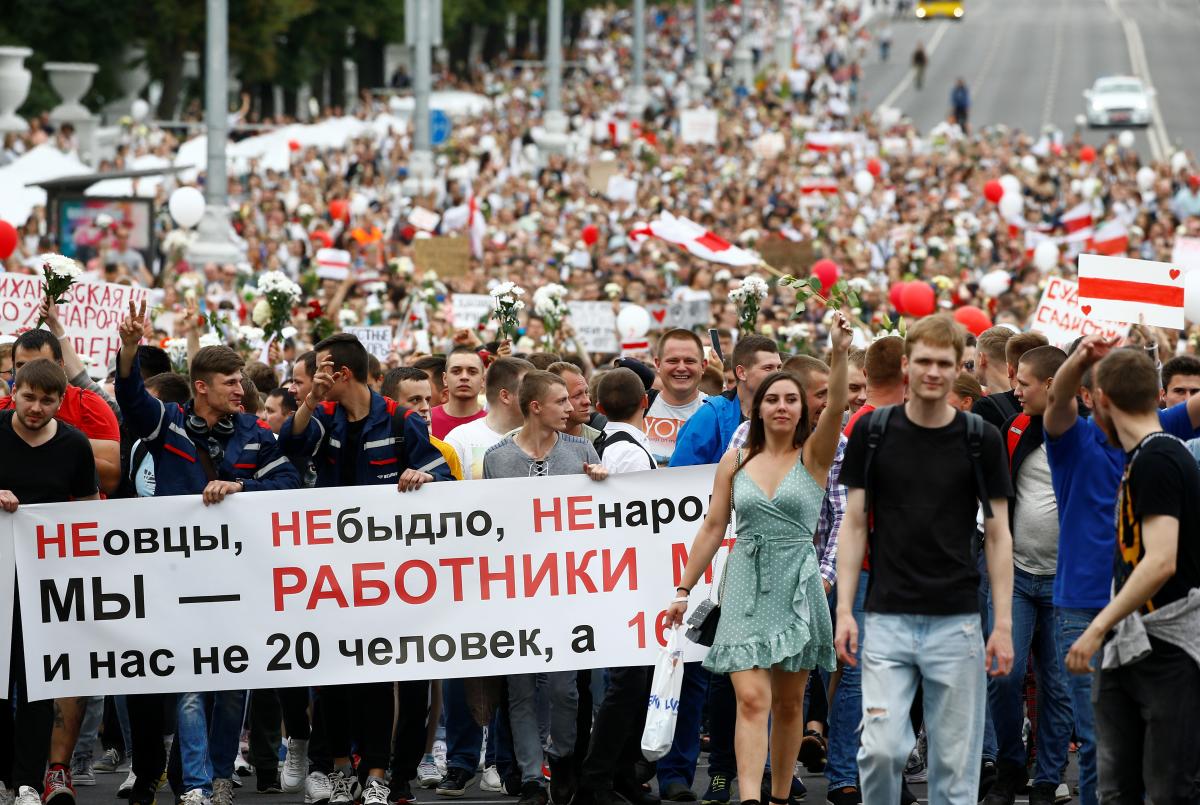 Thousands of protesters in the Belarusian capital Minsk have partially blocked the avenue on Victory Square and are now heading toward the city's Independence Square, a number of Telegram channels report. 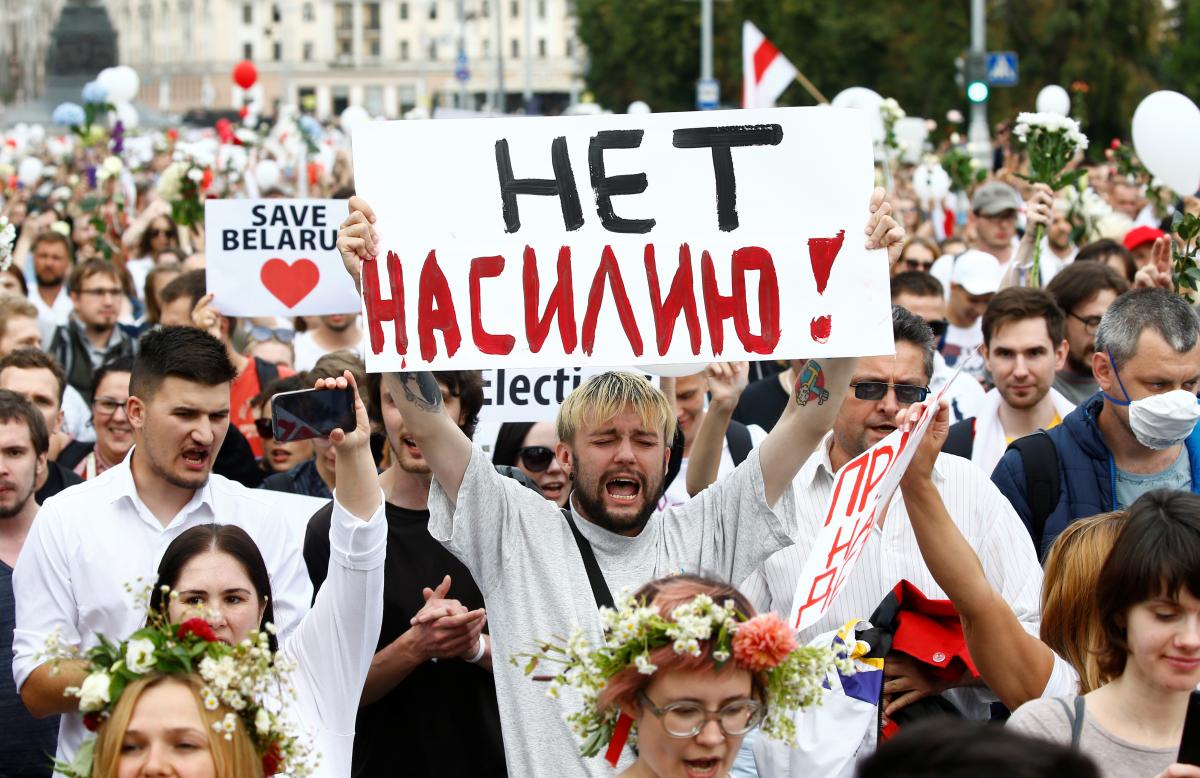 A 3,000-strong crowd of Minsk Tractor Plant workers has been joined by another 5,000 people, reports via Telegram say.

According to Protests in the World channel, the joint opposition headquarters chief Maria Kolesnikova is also attending the rally.

At about 17:30 local time, protesters approached the government building, chanting: "Conversation!", "Government must be held responsible", and "Tribunal".

The crowd stopped some 100 meters from the main entrance, chanting "We stand for peace!" 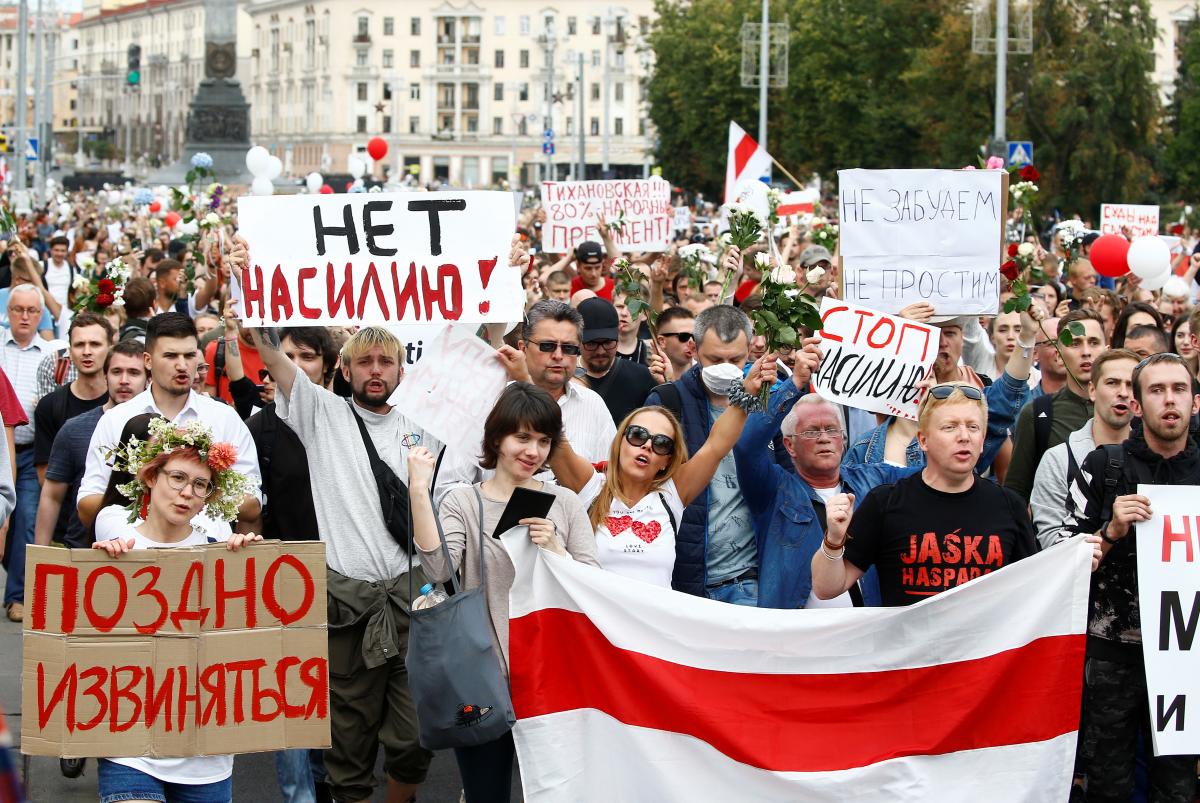 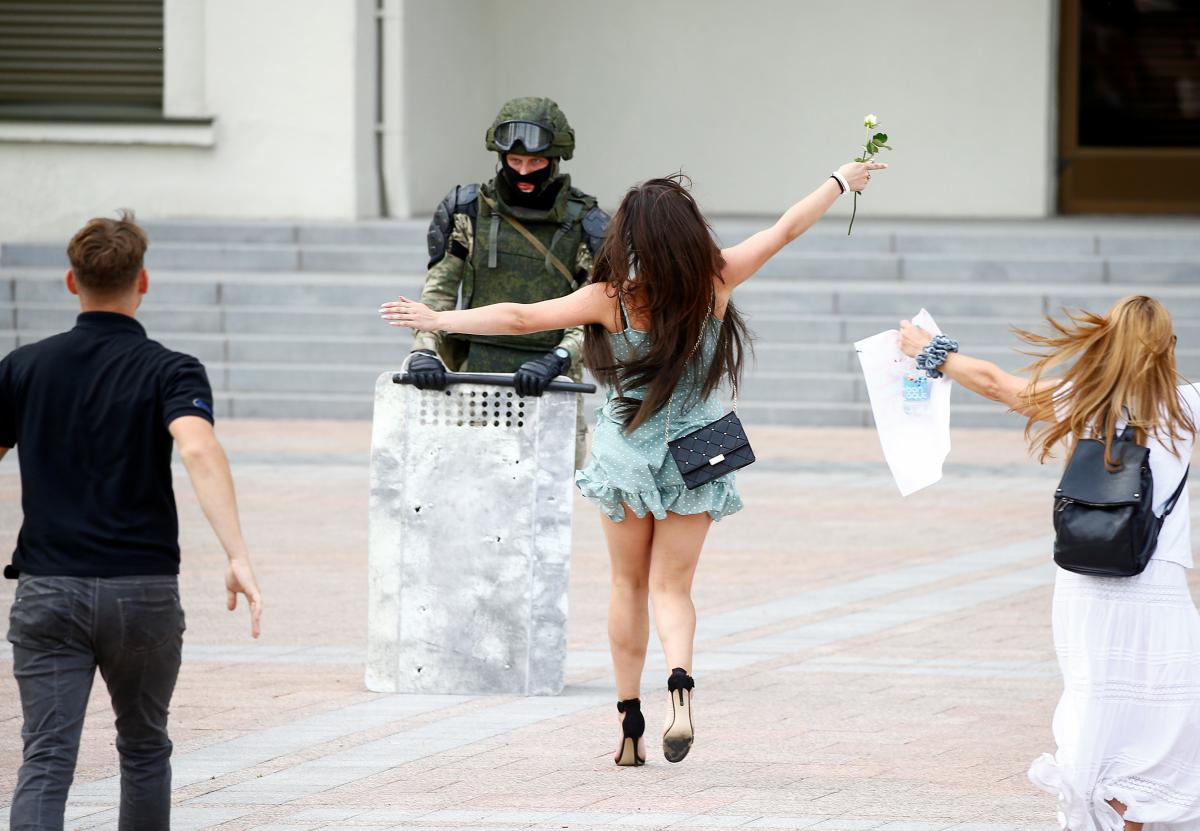 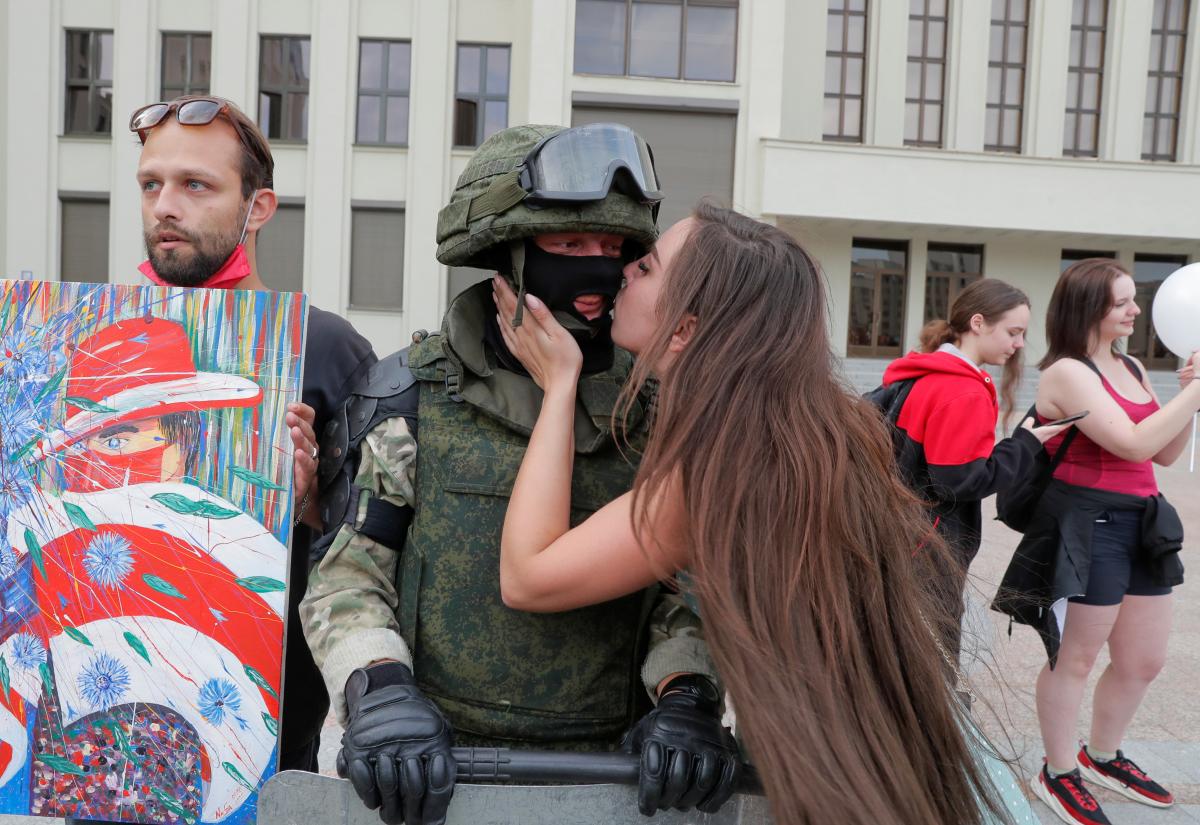 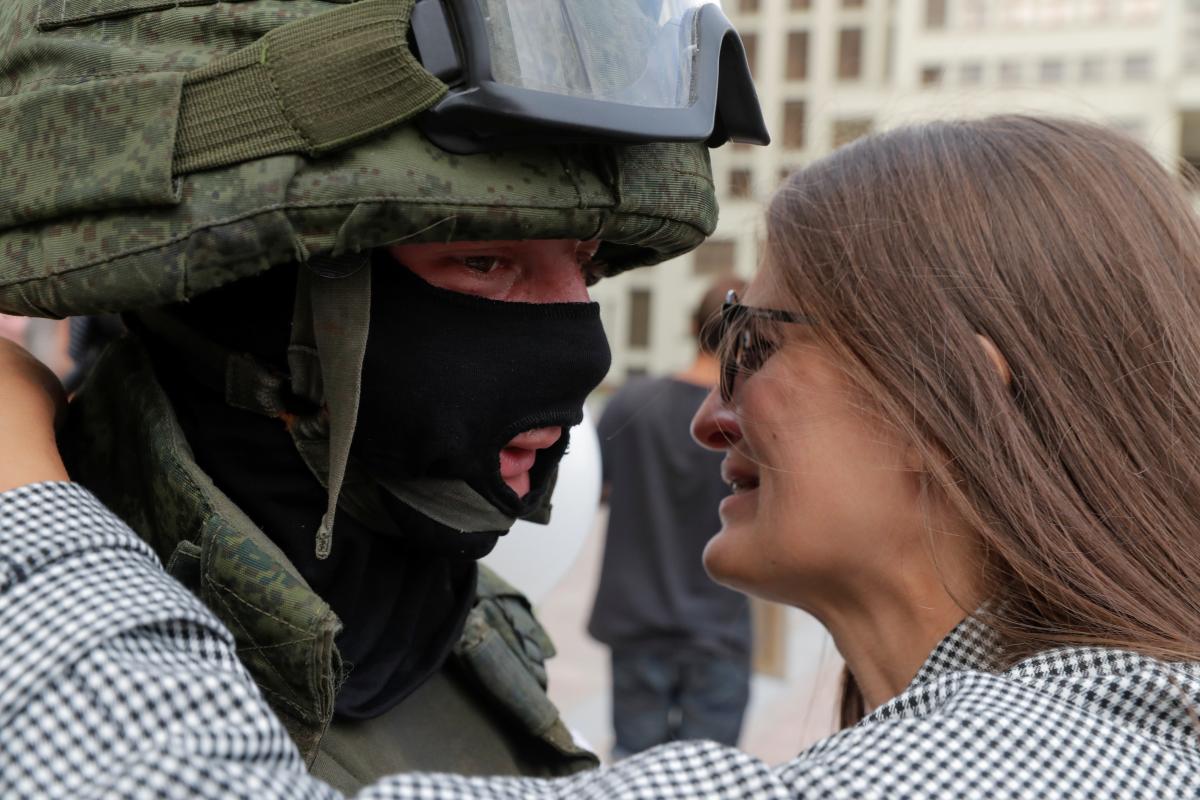 Riot police who are guarding the government building have reportedly lowered their shields, immediately winning praise and hugs.

If you see a spelling error on our site, select it and press Ctrl+Enter
Tags:MinskProtests in Belarus