Reports are coming of "unnecessary and excessive force" police have been using. 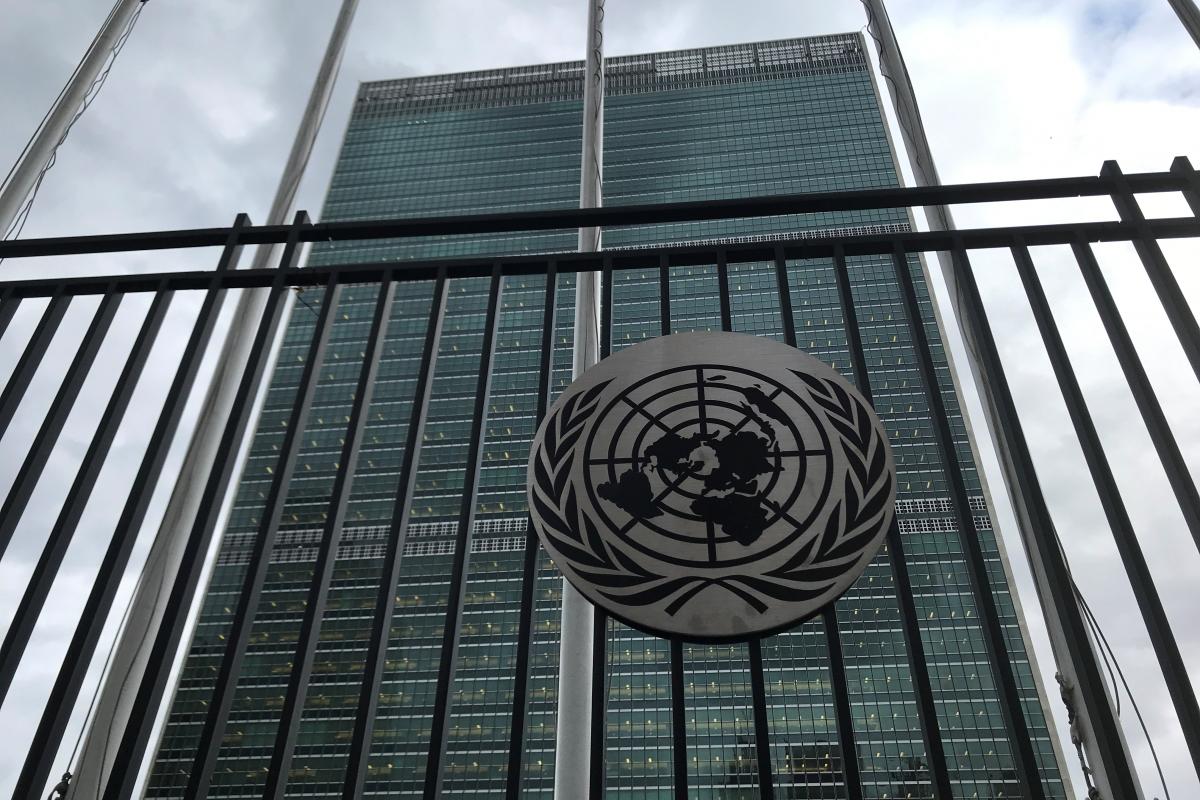 The Commissioner has called "for people's grievances to be heard," the OHCHR press service reports.

Government security forces cracked down on protesters with reports coming of "unnecessary and excessive force" police have been using.

Read alsoPompeo says people in Belarus should have "freedoms they're demanding"

At least 250 people have been injured, and one protester died, the report reads.

Reports suggest that more than approximately 6,000 people have been detained in the last three days, including bystanders, as well as minors, "suggesting a trend of massive arrests in clear violation of international human rights standards", the UN human rights chief said.

Even more disturbing, she adds, are the reports of ill-treatment during and after detention.

Bachelet has reminded the Belarusian Government of the "absolute prohibition on torture and other ill-treatment of detainees".

In this context, the High Commissioner called for the immediate release of all those unlawfully detained, and for impartial investigations into all allegations of rights violations.

If you see a spelling error on our site, select it and press Ctrl+Enter
Tags:BelarusOHCHRProtests in Belarus