New protests were sparked, in particular, by yesterday's detention of students of the Minsk State Linguistic University. 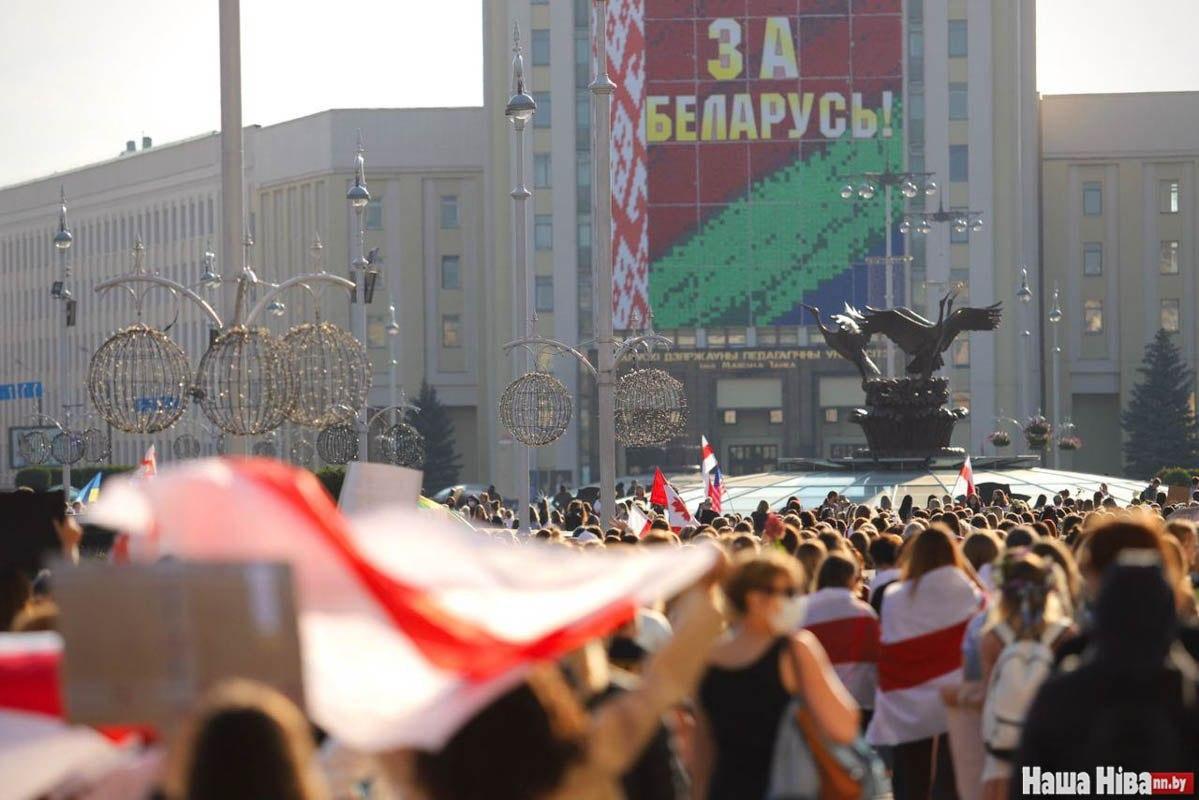 Student solidarity rallies and a women's peace march are taking place simultaneously in Minsk, the capital city of Belarus.

The activists arranged in columns and moved along the central streets of the city, shouting slogans and holding white-red-white flags. Some protesters were singing the anthem Kupalinka (Belarusian folk song).

Then the first detentions of protests began. 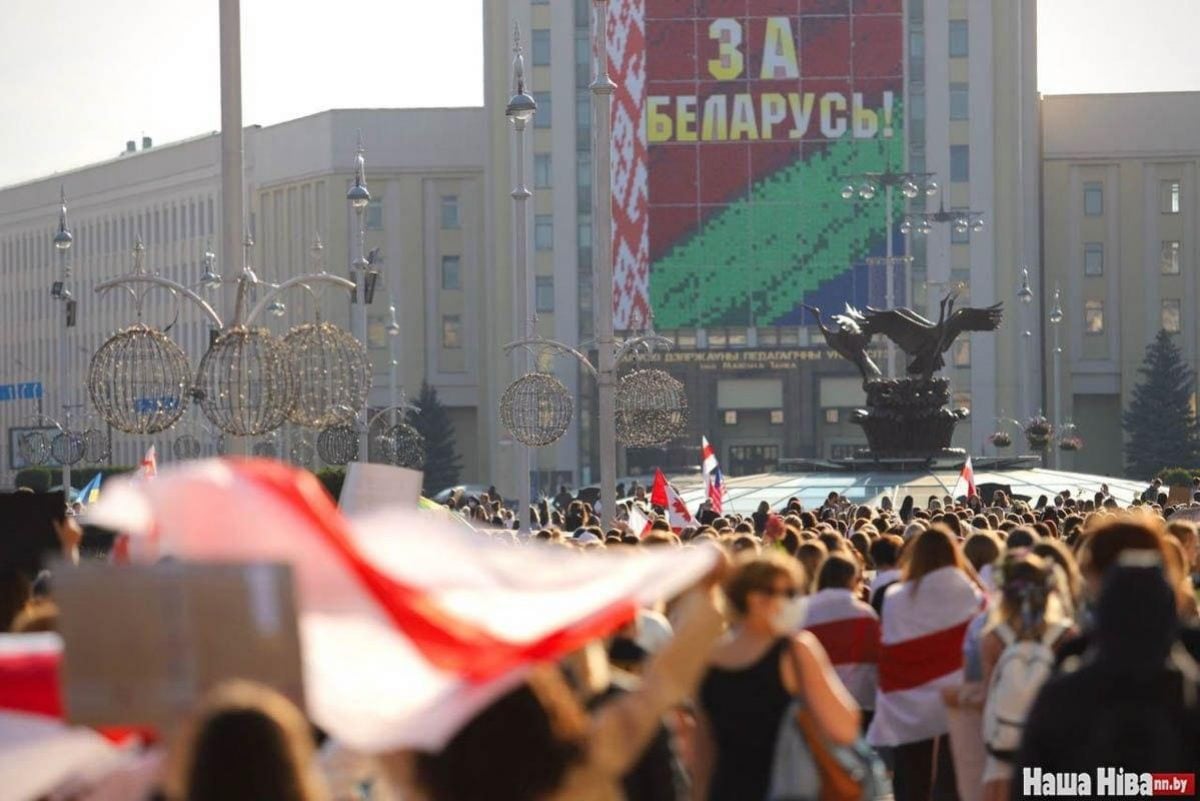 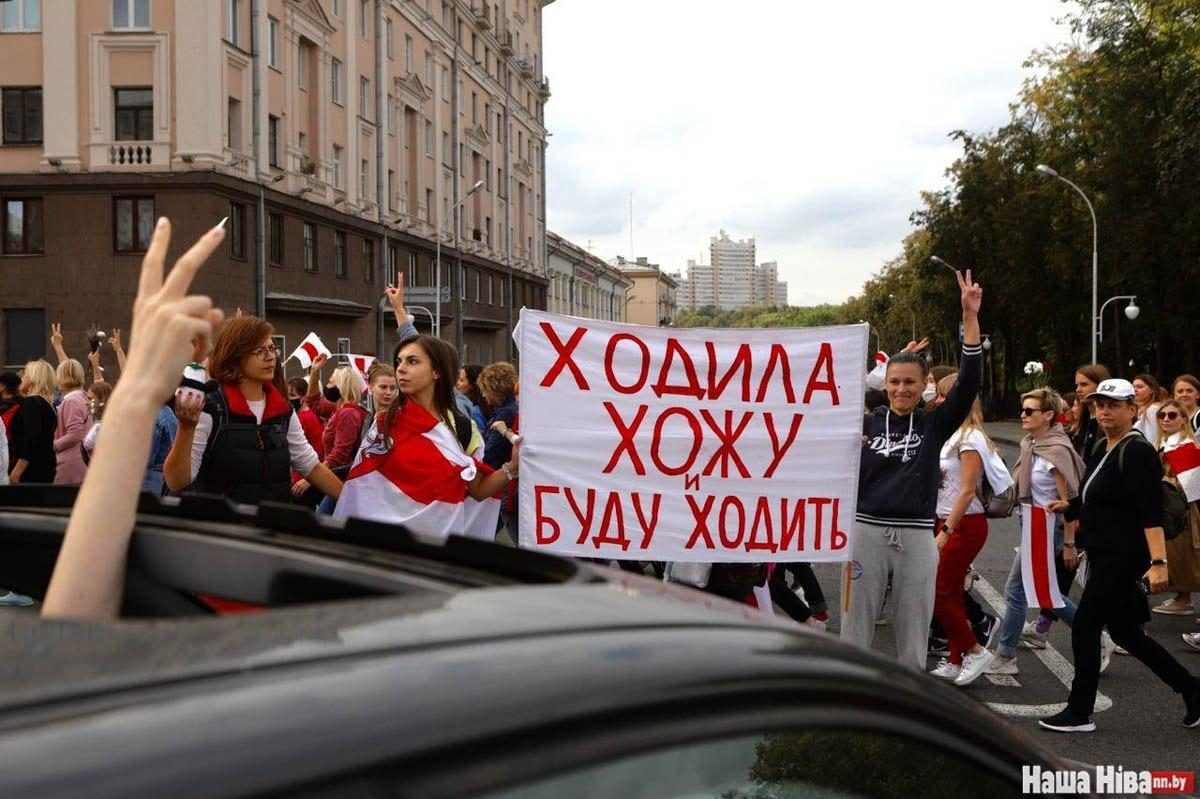 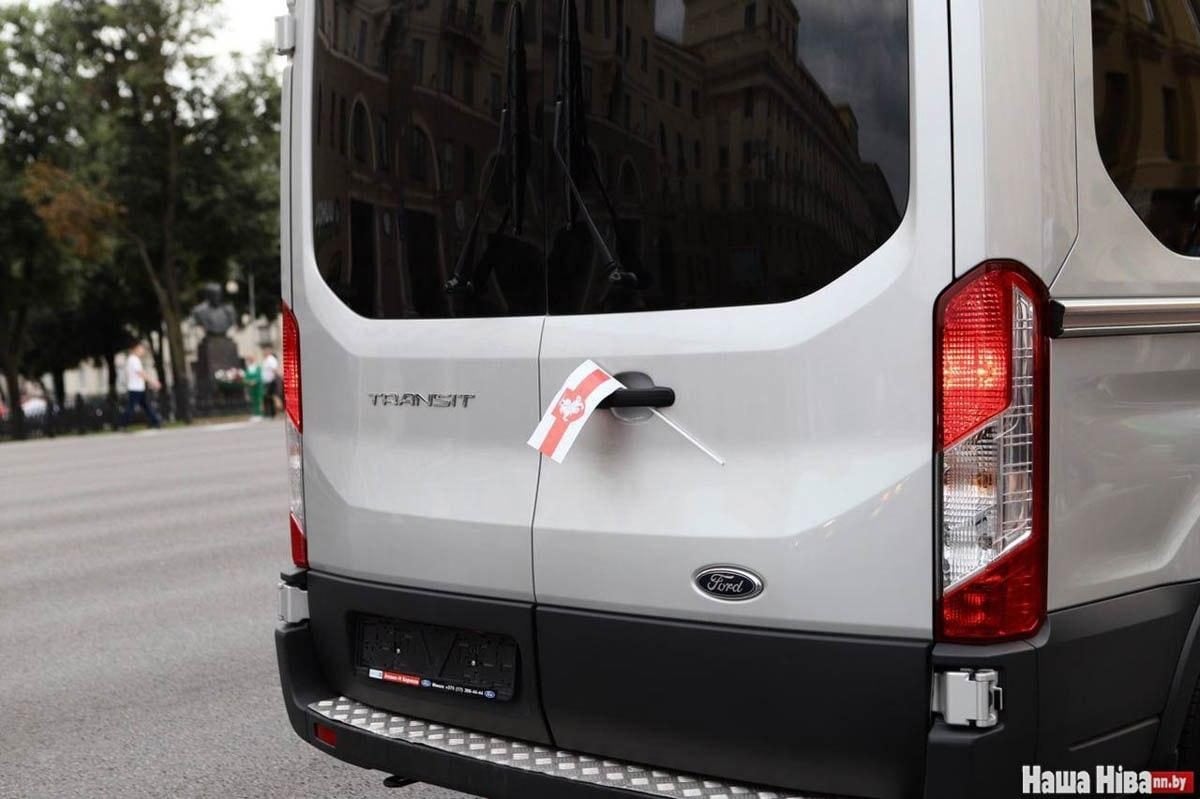 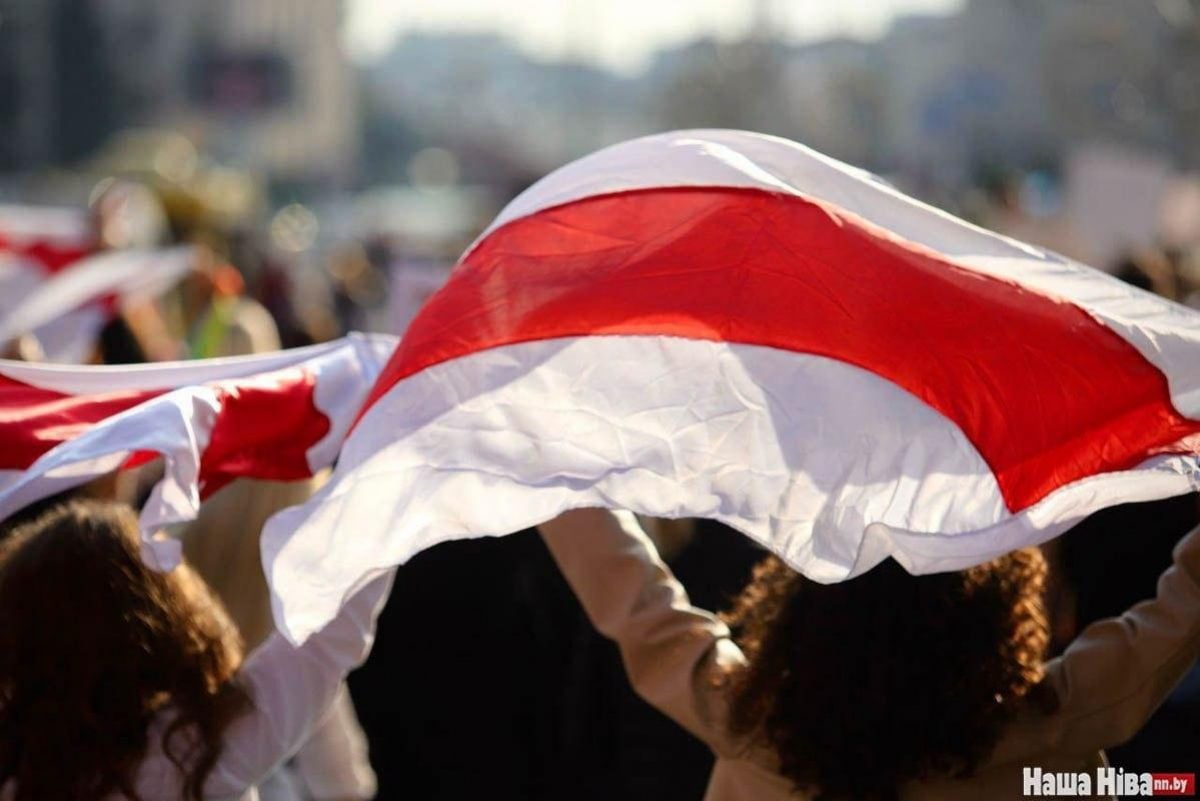 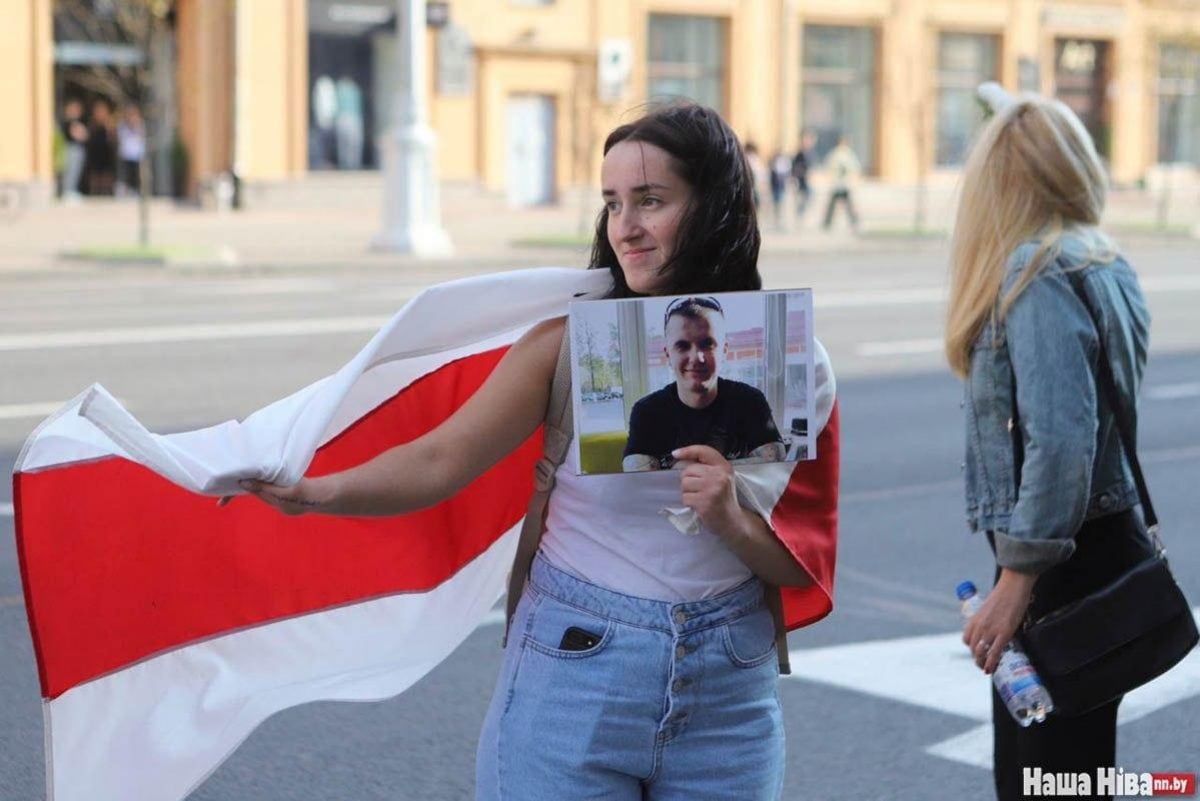 About 4,000 women took part in the march, which stated at about 15:00. They also marched through the capital of Belarus, holding white-red-white flags and official state flags of Belarus.

The women call on the authorities to bring to justice those responsible for the violence against participants in the rallies to protest over the fraudulent presidential election. 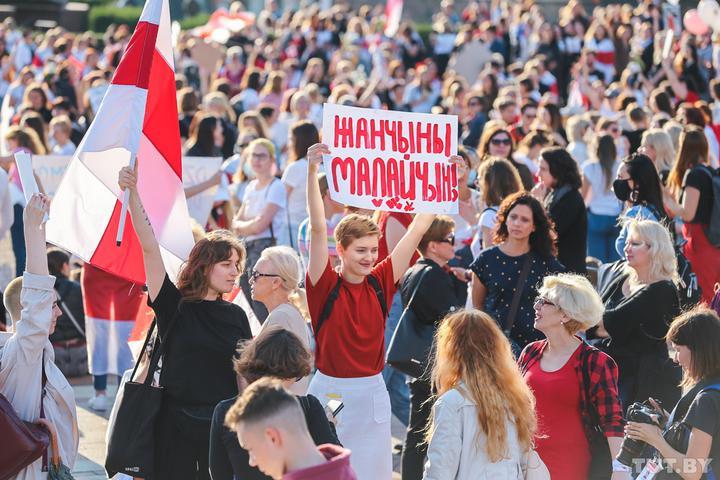 New protests were sparked, in particular, by yesterday's detention of students of the Minsk State Linguistic University (MSLU), when riot police officers broke into the hall of the building, while the MSLU administrative personnel just watched what was happening.

Earlier, Blarusian students took to the streets of Minsk on Knowledge Day, September 1, to demand that political prisoners be released from custody and fair elections be held in the country.