Lukashenko asks Putin for "some types of weapons"

The Belarusian president had a meeting with Russia's Defense Minister Sergei Shoigu on September 16. 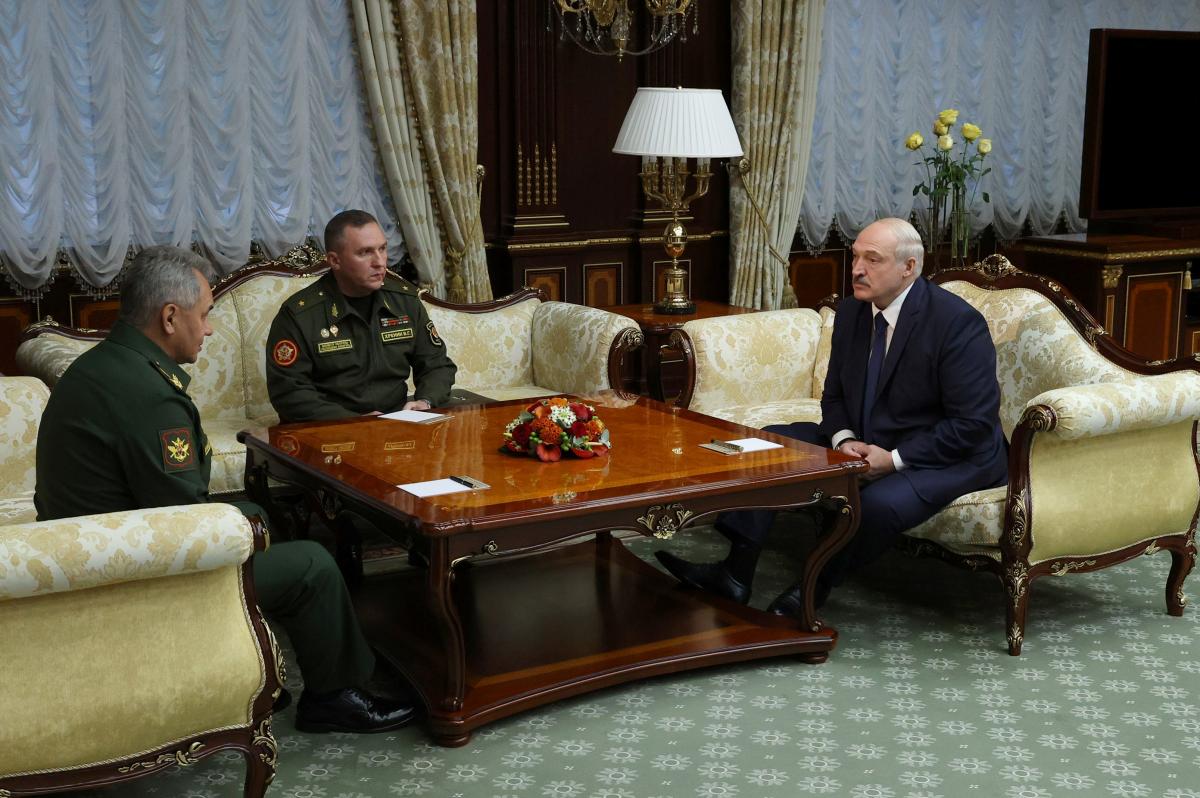 This was announced on the Belarusian president's website after a meeting with Russia's Defense Minister Sergei Shoigu on September 16.

"I asked the Russian President for some types of weapons. I told him that when you come we will see what we need to do to strengthen the Union State. There is nothing to be afraid of; we are ready to go for it. The recent events suggest that we should step up efforts to protect the interests of Belarusians and Russians. It happened that we are left alone with it, but we are not the weakest," Lukashenko was quoted as saying.

He also stresses Belarus is capable of defending the borders of the Union State.

"If someone thinks that Belarus has become weaker, that we will not survive and that Russia will step aside, these speculations can only deceive fools. We are capable of maintaining control over the situation not only in Belarus, but also along our border. Do not doubt our capability to defend our common Fatherland from Brest to Vladivostok. The recent developments give us more grounds to stick together and to frustrate plans to drive a wedge between us in the future," he said.

Lukashenko's meeting with Putin in Sochi