Sectorial sanctions are to be introduced by August. 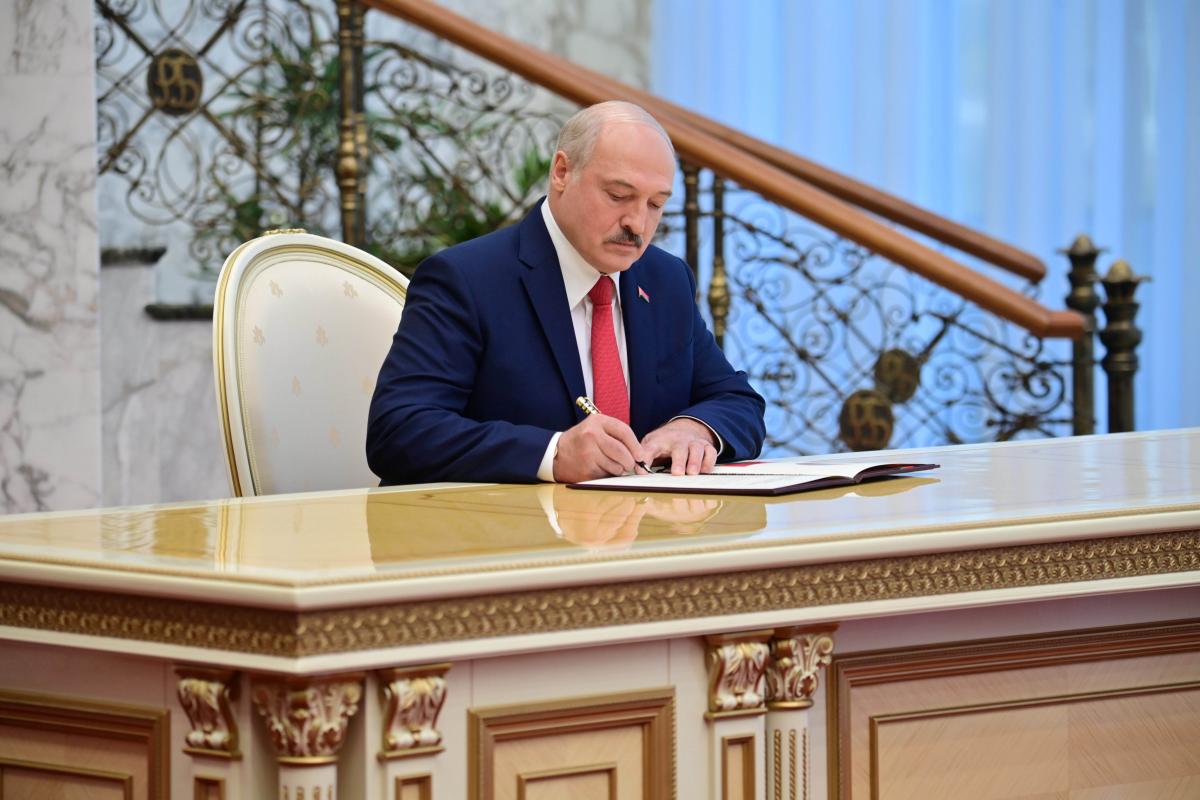 The European Union will in June 2021 approve the fourth package of sanctions against Belarus, including over the forced landing of a Ryanair plane in Minsk.

"[T]he 4th sanctions package on #Belarus should be adopted in June. [L]istings of [people] responsible for the forced landing of the #Ryanair flight should also be done then," he said.

According to him, sectoral sanctions will probably "take a bit longer but the aim to have it done before the EU summer break in August."

Read alsoLukashenko further pushing himself into the Russian bear's arms