The issue is set to be further considered, while today's disaccord is due to Cyrpus' veto. 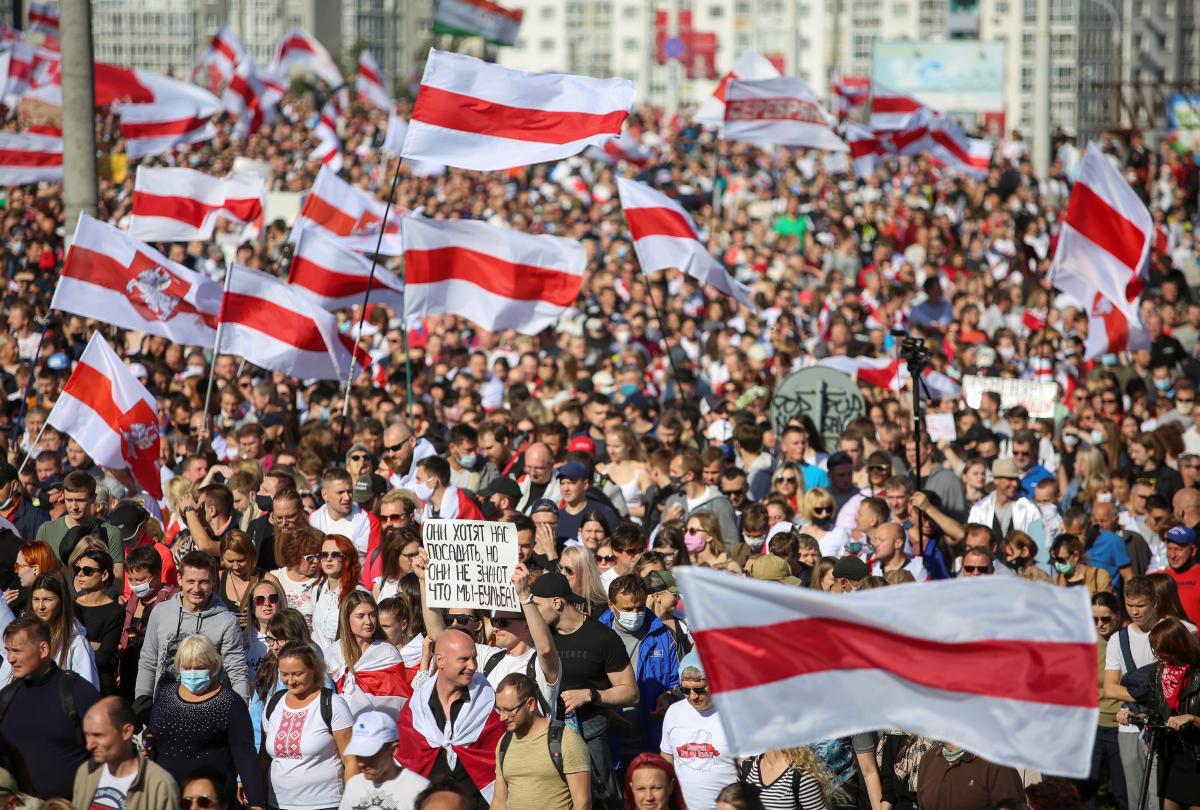 Top diplomats representing European Union's member states on Monday, September 21, failed to reach a unanimous agreement of all 27 members that is required to impose sanctions on Belarus.

The news comes after the European Parliament said the EU did not recognize Alexander Lukashenko's win in the latest presidential election and condemned the violent crackdown on Belarusian activists contesting the election outcome in the streets.

"Discussing many issues in #EU #FAC, including #Belarus. It is regrettable that today we could not decide on sanctions on violations of human rights there due to 'a hostage taking' by a member state. Sends a wrong signal to Belarusians, our societies and the whole world," Latvian Foreign Minister Edgars Rinkevics tweeted on Monday, September 21.

Discussing many issues in #EU#FAC, including #Belarus. It is regrettable that today we could not decide on sanctions on violations of human rights there due to “a hostage taking” by a member state. Sends a wrong signal to Belarusians, our societies and the whole world

Cyprus vetoed the move, saying it can only agree to the Belarus sanctions when the EU also imposes them on its neighbor, Turkey, in a separate gas extraction row that has raised tensions in the Eastern Mediterranean, according to Reuters

"Although there is a clear will to adopt the sanctions, the required unanimity was not reached," Josep Borrell, EU's High Representative for Foreign Affairs and Security Policy, told reporters.

Read alsoEP votes to reject official results of Belarus presidential poll, calls for sanctionsApproval is still possible by EU leaders at a summit on Thursday and Borrell said that by the next time foreign ministers meet on October 12, the sanctions would be agreed. But he also acknowledged the paralysis was damaging for the EU’s image.

Speaking at the European Parliament last week, Josep Borrell said "We are using all the tools that we have at our disposal to contribute to the end of the violent repression that has been developing in Belarus after the elections, which we do not consider to have legitimately elected Lukashenko," Politico reported.

If you see a spelling error on our site, select it and press Ctrl+Enter
Tags:TurkeyBelarussanctionsEuropeanUnionCyprus