She said Lukashenko would "get even more than that." 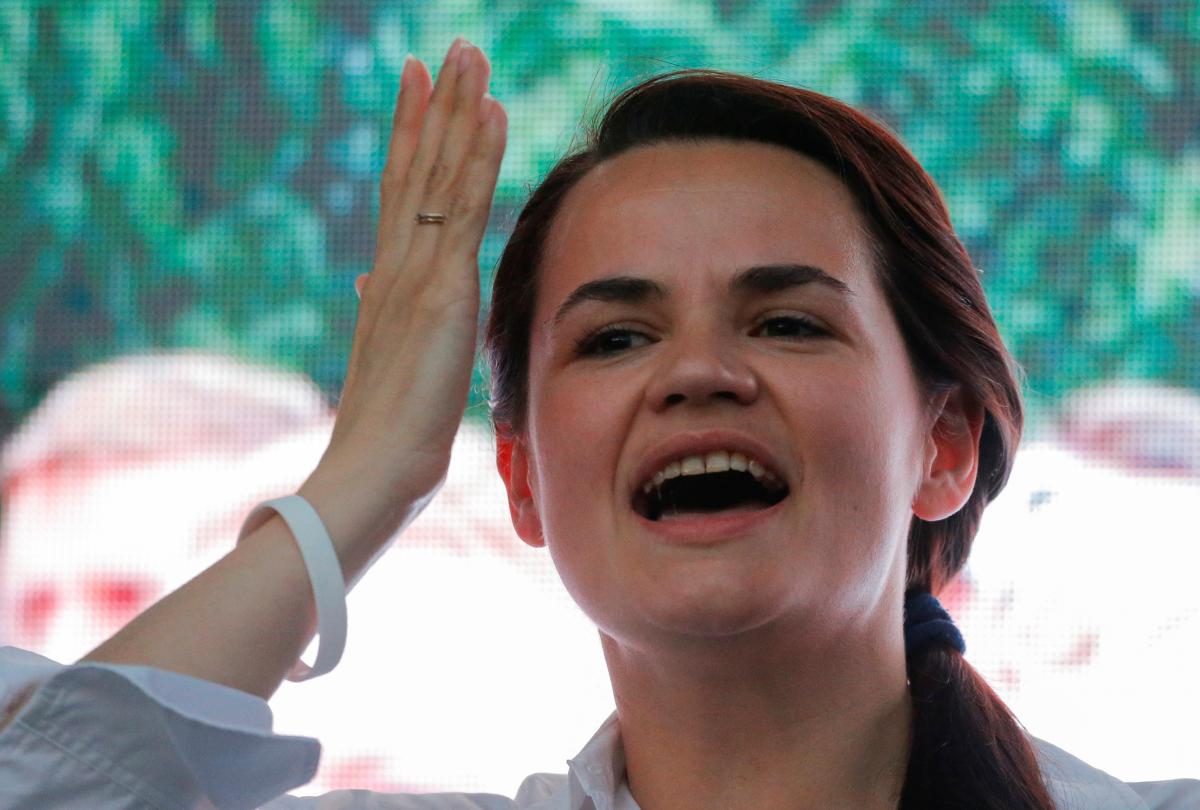 One of the leaders of the Belarusian opposition, former presidential candidate Svetlana Tikhanovskaya says she is ready to provide incumbent President Alexander Lukashenko with security guarantees if he peacefully hands over power.

"This is all being discussed. Of course, if he leaves peacefully, humanely, there is such a possibility, even confidence," she said in an interview with LB.ua, a Ukrainian online outlet.

Lukashenko would "get even more than that." At the same time, the opposition figure said the opinion of all citizens would be taken into account on the issue.

"You understand why we are doing this. We are pleased to see the action of solidarity in the Verkhovna Rada. We were all surprised," Tikhanovskaya said, referring to Ukrainian Parliament' move to not recognize the election outcome. "And the fact that you suspended all relations with the Belarusian side also shows that you accept the choice of the Belarusians, the choice of the majority... Therefore, what you are doing is very valuable."