The measures were introduced against 29 individuals and seven companies. 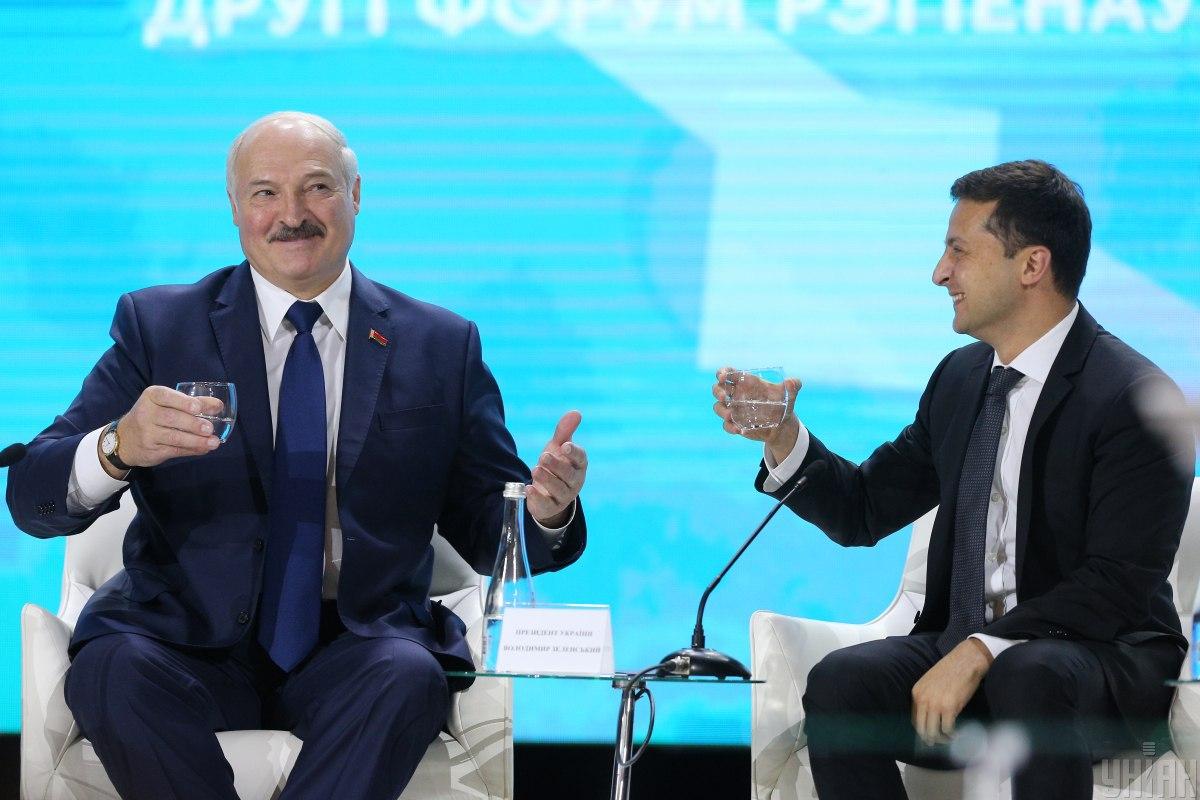 The measures were introduced in Dec 2020 / Photo from UNIAN

Ukraine did not align itself with the third package of EU sanctions against Belarus, imposed on 29 individuals and seven companies in December last year.

This is seen from a declaration by High Representative of the EU for Foreign Affairs and Security Policy and Vice-President of the European Commission Josep Borrell, posted on the European Council's website.

In particular, it is reminded that on December 17, the European Union adopted a decision on new sanctions imposed on officials responsible for brutal repression and intimidation of peaceful demonstrators, opposition members, journalists and other activists. Also, restrictive measures are against economic actors, influential businessmen and companies that benefit from supporting the regime of Alexander Lukashenko.

"The Candidate Countries the Republic of North Macedonia, Montenegro and Albania and the EFTA countries Iceland, Liechtenstein and Norway, members of the European Economic Area, align themselves with this Council Decision," the declaration said.

"They will ensure that their national policies conform to this Council Decision. The European Union takes note of this commitment and welcomes it," it said.

It follows from the declaration that Ukraine did not join the third package of sanctions against Belarus.

If you see a spelling error on our site, select it and press Ctrl+Enter
Tags:BelarussanctionsEuropeanUnion